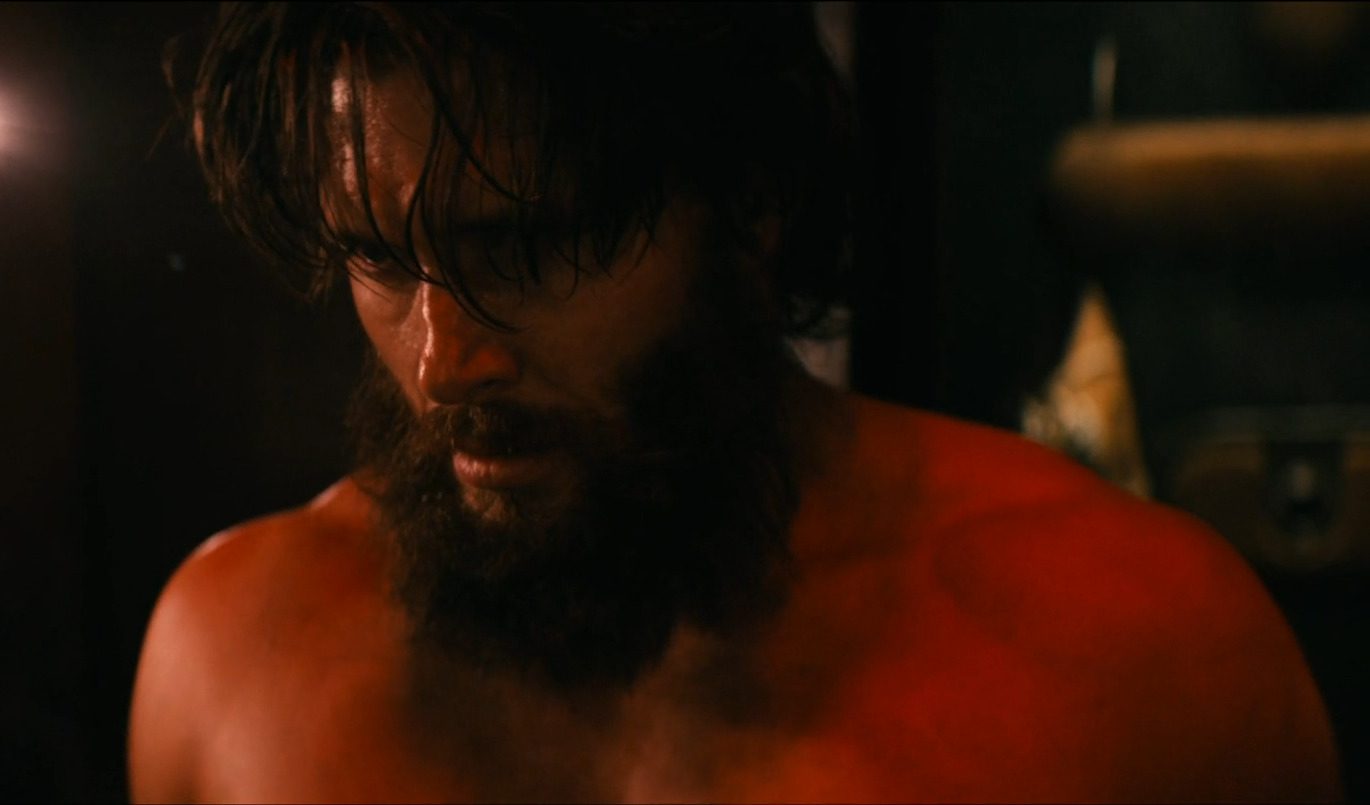 Excited for The Boys Season 3 Episode 5? Because I am, and I can’t wait to see the next episode. The thing that happened in Episode 4 and how it ended just hypes up Episode 5. Homelander is now on the top of the food chain (Vought), and now no one can control him, it will be interesting to see what he does next. Soldier boy is free and has some new powers, will he join forces with Homelander or will he fight against him? After Kimiko was attacked by Soldier boy, her healing powers weren’t working, so will she die? Hughie also took V24 in Episode 4, what side effects will he face?

What’s up with A-Train, whose side is he on, or is he just looking for himself? As Butcher said, MM was there to hold the group together, but now he is having second thoughts. So will The Boys disband? There are lots and lots of questions in our minds after watching Episode 4 (really a lot), and it also has set Season 3 in a great direction. Therefore there are a lot of expectations from the next episode, and also, it has to answer a lot of questions. Let’s discuss Episode 5 a bit more.

Before diving into The Boys Season 3 Episode 5, let’s quickly do a recap of the previous Episode. As Episode 4 starts, Starlight tells Supersonic that she has a plan to kill Homelander, but for that, they need more sups by their side. At The Seven meeting, A-Train proposes his idea to Homelander of representing black people and gaining their support. But Deep butts in which leads to Homelander rejecting the proposal. 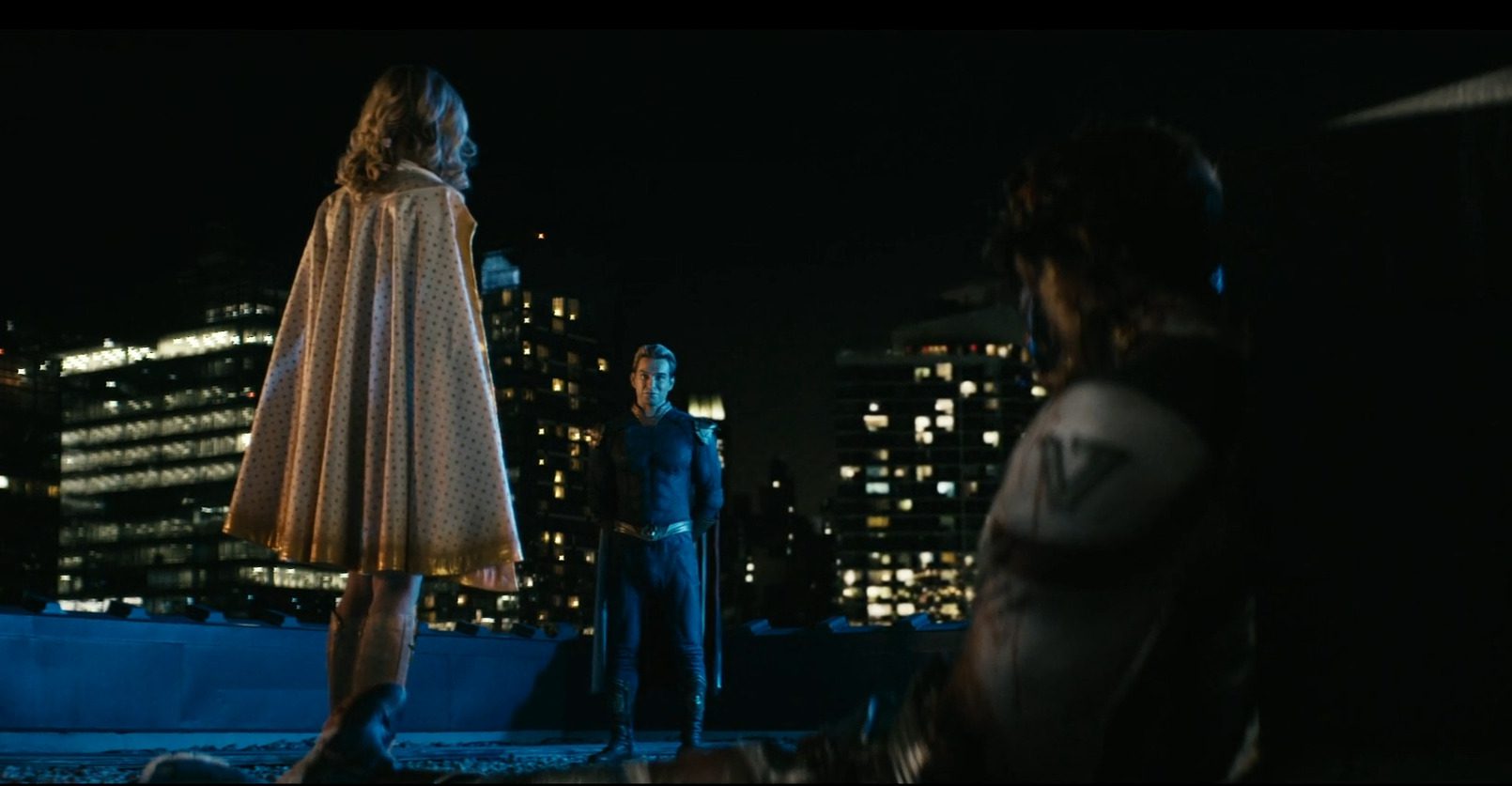 Victoria Neumann was going to give a speech against Homelander but instead speaks against Stan Edger, telling all his secrets. Homelander had threatened her with killing her daughter and also gives her compound V, which she injected into her daughter. The Boys fly to Russia to find the weapon that killed Soldier Boy. Butcher takes V24 again, this time, Hughie also takes it. They enter the Russian base, but instead of finding the weapon, they find Soldier Boy, who then attacks Kimiko and goes away. Now we will discuss when will Episode 5 of The Boys Season 3 will release and what will happen in it.

The Boys Season 3 Episode 5 will release on 17 June 2022 on Amazon Prime. Episode 5 is titled “The Last Time To Look On This World Of Lies”. Episode 4 was definitely one of the best episodes, and it has laid out the way for the entire season 3. Soldier boy is free now, but whose side will he take? He likes to be a leader, so I don’t he will join Homelander because if you work with Homelander, you’re basically working under him. Then again, he won’t join or help The Boys either, because Butcher killed one of his teammates also, MM has a killing grudge against Soldier Boy. So Soldier Boy would maybe reform Payback and go against both sides. 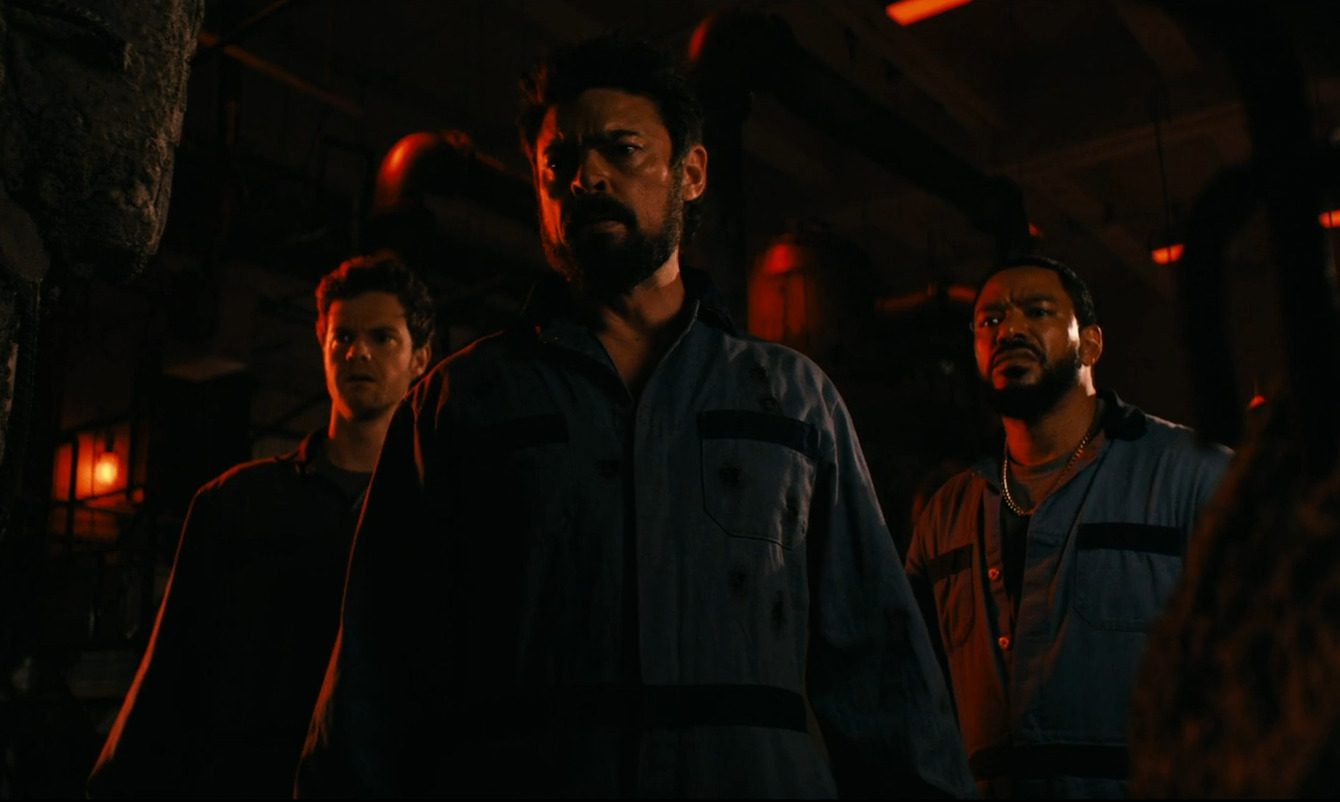 Hughie seemed a lot happy after feeling the power of V24, so he got addicted to it. Homelander killed Supersonic to show Starlight her place, but now she will be more motivated to kill Homelander. Deep will continue to lick Homelander’s a**. There is tension between The Boys, and Kimiko is also severely injured, but I don’t think they would disband because of that, it’s not the time, they still have to stop Homelander. We’ll just have to wait for next week to see what happens.

The Boys Season 3 Episode 5 Release Time & Where To Watch