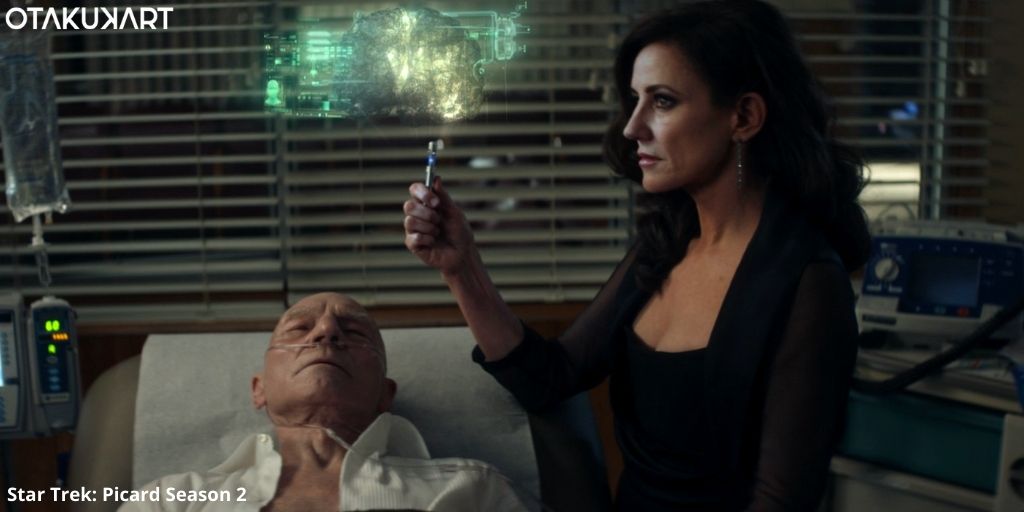 The fans and viewers are looking forward to the release of Star Trek: Picard Season 2 Episode 7 to find out how Tallinn saves Picard’s life. While the previous episode gave us a look at Rios, Picard, and the others making it into the high-security gala in order to protect Picard’s ancestor Renee. Meanwhile, Mr. Q had set his plan in motion to make sure Renee either changes her mind to go on the mission or she dies.

On the other hand, things started to get out of hand for Agnes when the Borg Queen was interfering with her decision with the excuse of helping her out. Whereas, Adam Soong met Picard and told him to stay away or he will make sure he is taken care of in some other way. While Picard ended up going into a coma when he tried to save Renee’s life from Soong.

The ongoing American television series has managed to turn a lot of heads among the audience since it first started airing in the year 2020. Additionally, the fans of the highly popular Star Trek franchise have also been loving the show. That is why the current season has got the viewers excited to watch Star Trek: Picard Season 2 Episode 7. But first, let us take a quick recap of the previous episode. 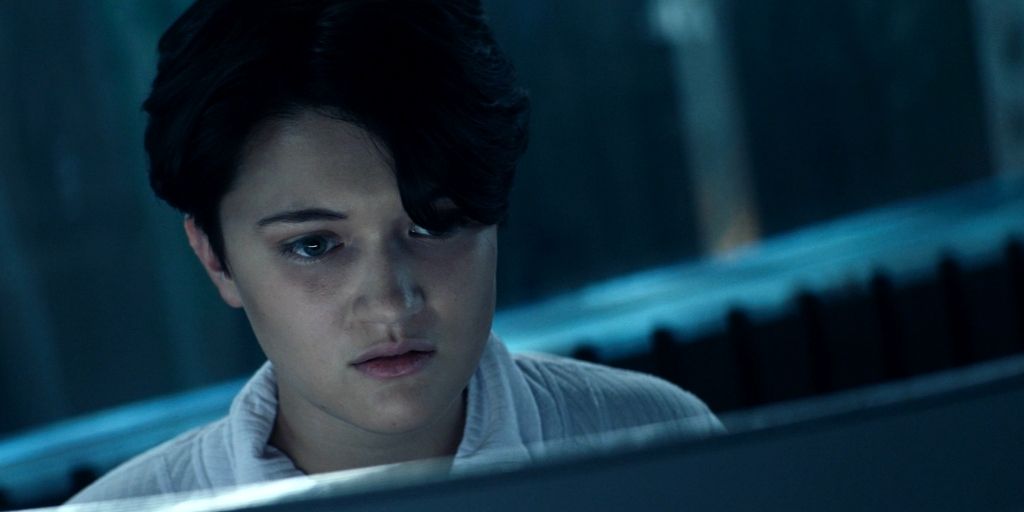 Episode 6 of Star Trek: Picard Season 2 came out on 7th April 2022 and was titled “Two of One”. The episode saw Picard and the team at the gala, trying to get in through the high-security. But they were waiting for Agnes to upload their fake IDs into the server so they could enter. Things were getting tensed as they were already at the main entrance to match the IDs but Agnes had not yet uploaded the IDs. However, she got a bit of help from the Borg Queen and uploaded the identities just in time and the team got in.

Now the mission was to keep an eye on Reene for a couple of hours and make sure she doesn’t change her mind about going to the Europa mission. In the meantime, the Borg Queen was trying to manipulate Agnes and get inside her mind and take control. On the other end, things started to get frisky when Tallinn realized that Renee was having a breakdown again and saw that she was talking to Mr. Q on her phone and he was convincing her to leave the Europa mission. 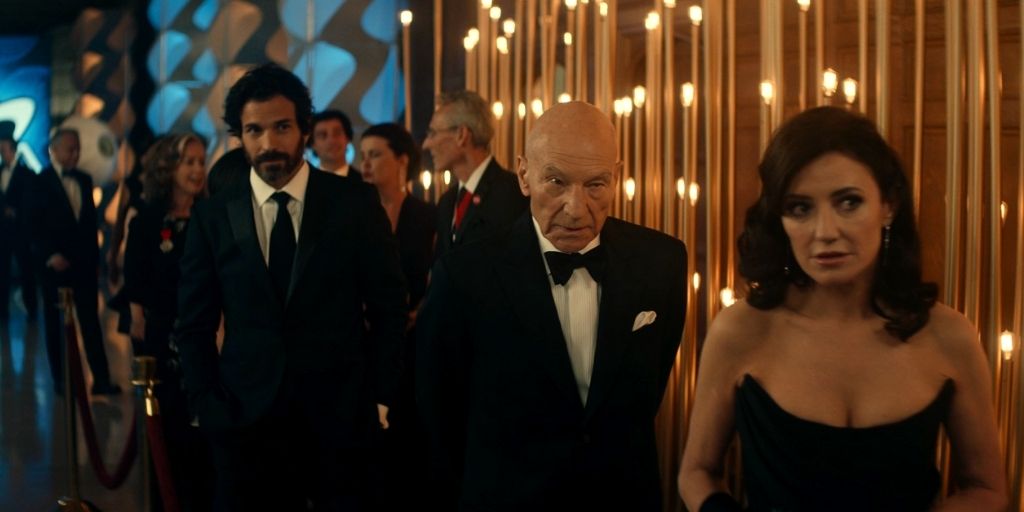 Therefore, Picard decided to step in and go after her to convince her otherwise. Although, Adam Soong showed up and told Picard to stay away from Mr. Q’s plan or he will have another problem. Obviously, Picard didn’t listen and Soong used his position to spread the word about Picard that he was a dangerous man and the security was after him now. Thankfully, Borg Queen helped Agnes create a distraction at the party so that Picard can get away safely. Eventually, Picard met Renee and motivated her enough, convincing her to not think of stepping away from the Europa mission.

However, when the two of them got outside, Soong tried to hit Renne with his car but Picard pushed her away and took the hit himself. Rios and the others rushed him to the doctor named Teresa whom he had a crush on and she helped keep Picard alive. But Tallinn discovered that Picard’s mind was stuck in a memory which is why he wasn’t waking up. So she decided she would go inside his mind to get him out.

On the other side, Kore witnessed her dad Adam Soong’s weird behavior and went to search about him on the internet and saw what the news said about him being a mad scientist. Then she saw several video files where he mentioned different girls and how they all kept dying of different problems. But the shocker to her was the fact when she heard her name in one of the videos and how she was the last which made her think about who she really was. In the end, we saw Agnes heading out alone from the party after the Borg Queen had tricked her and taken complete control of her body.

“Star Trek: Picard Season 2 Episode 7 will release on 14th April 2022 at 3 am ET on Paramount+.” Moreover, the episode will be titled “Monsters” and will see how Tallinn helps Picard get out of his mind and continue the mission to protect Renee.

Star Trek: Picard Season 2 airs every Thursday at 3 am ET on Paramount+ in the United States. On top of that, the show airs on CTV at 8 pm ET every Thursday in Canada. Whereas, the show is available to stream on Amazon Prime Video in India, U.K., and Australia as well.

Also Read: Halo Season 1 Episode 4 Release Date: Will Master Chief Uncover the Truth About His Past?