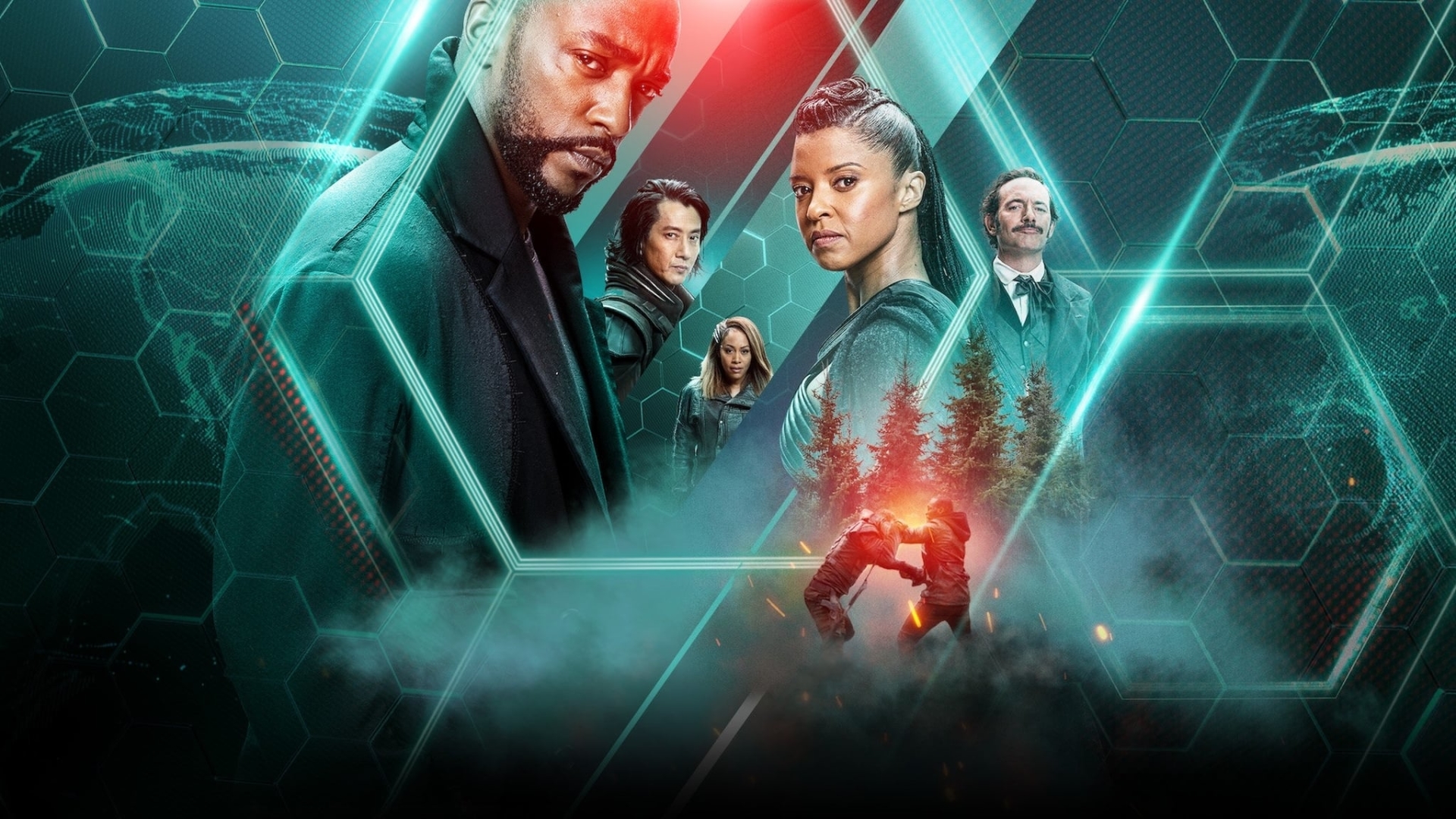 On of the best series available on Netflix.

Yeah, a project like Star Trek was both before its time and obviously ahead of it; history has more than vindicated Gene Rodenberry ‘s vision of confidently traveling where no man has gone before. But considering the number of top-notch shows set in the far reaches of the cosmos and the genre used for pulpy and insightful reasons over the last 30 or so years, it seems ridiculous to believe that one of the most groundbreaking SF series was a network pariah and a rating dud.

So, Today in this article we are gonna discuss the best science fiction tv shows that you can stream now.

Black Mirror is a British sci-fi fantasy television series produced by Charlie Brooker. It’s heavily influenced by TV shows like the twilight zone. Previously, it was screened on Channel 4 in the United Kingdom and eventually picked up by Netflix for further production.

The stories are set in an alternative world or far future where each episode is entertaining and easy to binge. It’s got five seasons and a stand-alone Netflix video called Bandersnatch.

Each iteration of Charlie Brooker’s addictive anthology takes the latest techno-social phenomenon — themes ranging from hashtags to five-star ratings — to the limit and wonders if human nature can coexist with it. Part parody and part (unintentional) prophecy, the series offers an extremely dystopian vision of the future, one that will certainly make you think about the next generation and maybe even galvanize you into action. Binge this tasty anxiety dish with care.

Love Death + Robots is an American animated series produced by Tim Miller (known as Deadpool) and David Fincher (known as Battle Club and Seven), re-imagining another very popular heavy metal film. Each episode tells a new story with a variety of characters and environments. It’s one of the greatest animated series of all time.

From a traveling group of androids wandering around a post-apocalyptic world to a monster-fighting ring where monsters are controlled by human beings to an ancient civilization living in a couple’s refrigerator to a stunning story about an artist in the future who only paints in one color.

My favorite episode of the show is shape-shifters, animation and production quality is top-notch in the movie. It’s highly regarded by analysts and fans alike. Grace and Winstead, featuring in the roles of live-action, rather than animation. In June 2019, Netflix renewed the second season of the series.

Netflix makes sci-fi family-friendly by telling the story of superhero origin in Raising Dion but also continuing to discuss sorrow and envy. Centered on Dennis Liu’s comic book, he accompanies 8-year-old Dion (Ja’Siah Young) and his widowed mother Nicole (Alisha Wainwright) as the boy learns that he has super-powers.

The plot is mainly seen through Nicole’s eyes, who is still recovering from the tragic death of her husband Mark (Michael B. Jordan), and then it was realized that there was even more to this plot than the simplistic stereotype of naive heroes who had found their abilities years after some earthly event has taken place.

Not only does this familiar-feeling tale come from a fresh viewpoint, but the series still rejects the conventions of genres and hopes of producing a cool, horror story with edge and intent.

Dark is a german web series which is known for its accurate depiction of time travel and other sci-fi elements. This mesmerizing web series is such a mind-bender — but that’s not to say it’s still not worth a ride. The show is divided into four different timelines,1953, 1986, 2019, and 2052. It has a deep impact on one’s mind on how time travel works and the different paradoxes of time travel.

It doesn’t have any over the top visual effects but has a good plot that fills in for the VFX. The acting is also top-notch. It is an edge of the seat thriller, so you can’t leave it behind. It is a worthy binge, and you will well-invest your time.

It falls into ads that labeled it “New Stranger Stuff,” merely because of the missing person’s existence and is partly set in the ’80s, but that poor reference undersells its credibility as an eerie and profoundly watchful story.

Altered Carbon is a web-based cyberpunk television series based on the same title novel by English author Richard K. Morgan in 2002. In a world where consciousness can be passed to various bodies, Takeshi Kovacs, a former diplomat who had been a detective, must solve a murder. The series is heavily influenced by Blade Runner, the setting, and the depiction of the future.

Season 1 is significantly better than season 2 in the storyline, production quality, and character development.

The series will take place over 360 years in the future, with most of the first season episodes set in 2384, in a futuristic metro town known as Bay City. In this sequence, the mind and consciousness of man may be moved. The Series has been canceled by Netflix as a result of less viewership due to weak season 2.

First of all, this series is getting more insightful as we get further into the season. The series is directed by Cary Fukunaga, whose Latest Bond film is expected to be released later this year. Emma Stone and Jonah Hill look as two people knowingly take part in an experiment that lets them exist in an artificial universe. In an eerie alternative reality, there is a psychiatric drug experiment in which patients will drink a sequence of alphabetical pills to overcome their past traumas.

Justin Theroux as a physicist with crippling mommy problems, and killer’s 80s video game aesthetics? Possibly not a lot until you’ve seen Maniac.
The series often goes so wild that we’ve got our own questions about our reality.

There’s a combination of genres from comedy, science-fiction, and horror, you’re going to get everything from the show.

The eco-apocalypse would arrive from weather, spreading the zombie plague within seconds of a human being struck by a droplet. That’s the future of Netflix’s The Sky, too. In one of the Platform’s best original international episodes, two Danish teenage siblings leave the shelter for the first time after six years of viral rainfall in search of their father and find other young survivors along the way.

Focusing on a group of very troubled adolescents on a mission in the post-apocalyptic, this dreary danish drama focuses on what is intoxicating to sci-fi and binge-worthy teens. to create a crazy adventure.

It Ended after airing its last and third season earlier this year, so you can binge this series as this has an end of its storyline.

If you’re watching the dystopian drama of The 100, The Hunger Games, or other storylines of beautiful individuals living in unattractive governments, then the original Brazilian Netflix is for you. The 3% point is simple: the world is split into a world of prosperity called the Offshore and a world of suffering called the Inland. The Elysium-like premise is tackled with a strong emotional intensity, and director César Charlone, the filmmaker responsible for the beautiful visuals of the City of God, shots it with a gritty light.

Brazil’s Netflix Original Science Fi show, 3%, it takes the final blast. In a near-future nation in Brazil, only a few lucky individuals are allowed to join the riches of the “Offshore” group after a difficult initiation procedure has been accomplished and only around 3% of the population is achieved.

That’s the basis, just like any other strong post-apocalyptic tale in the years after its debut in 2016, three percent of the population expanded and matured in the final season.