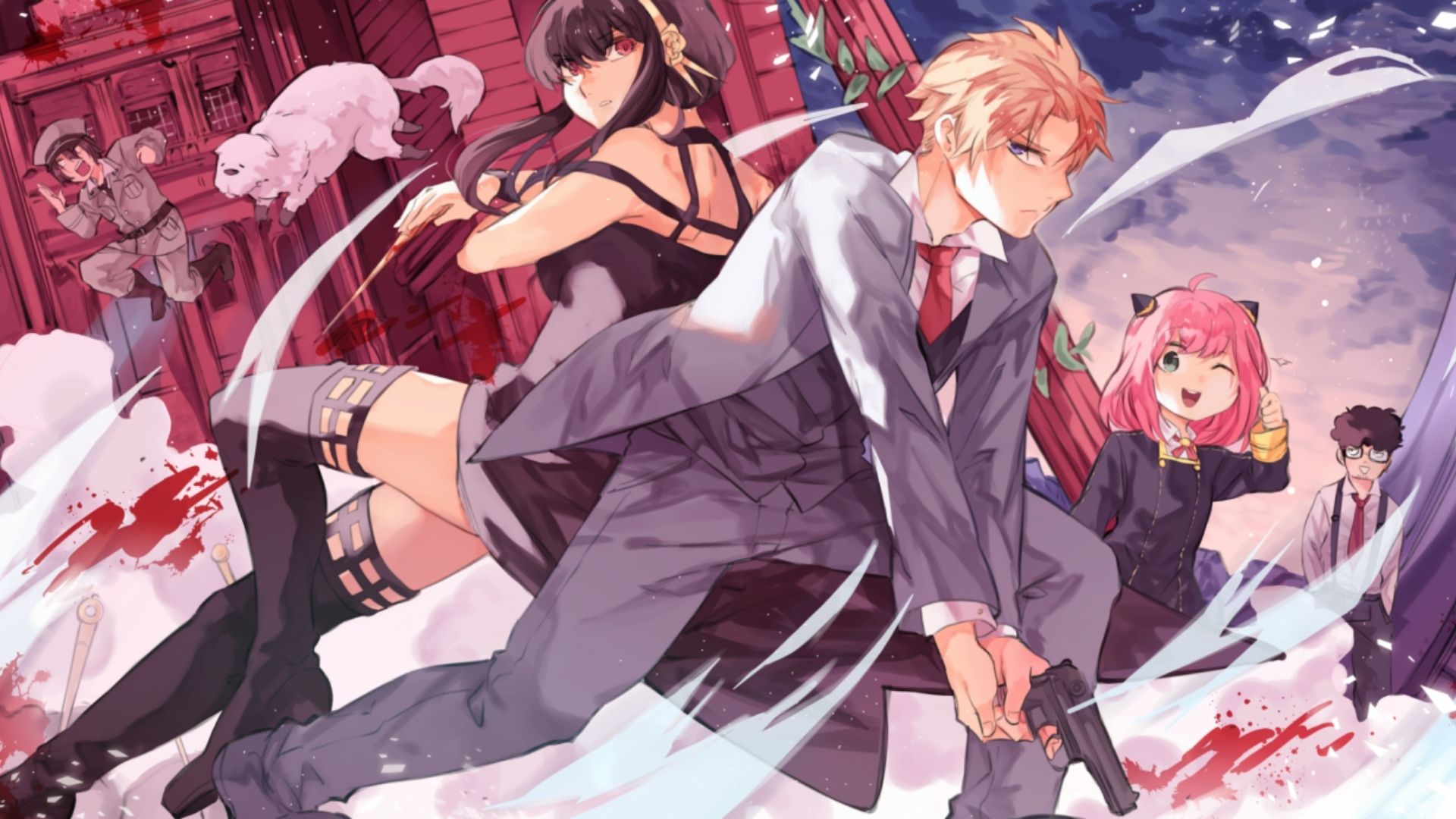 So if you are wondering questions like what to expect from chapter 63 of Spy X Family and when will the chapter be released? Then don’t worry, for we are here to answer all of your questions. We at Otakukart are always ready to give you information on the newest chapters and episodes of several anime and manga like One Piece, My Hero Academia, Jujutsu Kaisen, and more. Make sure to check our website, and we promise you will find the information you need. So without further ado, let’s jog our memories with the events of the last chapter of Spy X Family.

As mentioned earlier, Chapter 62 of Spy X Family was divided into three parts. The first two parts of the chapter focused on the sweet and cute Twilight, who was spending his time playing soldiers with his friends. Known as the Advisor, Twilight sure loved playing soldiers with his friends and did not ask for anything else. However, there is always a time in the main character’s life when they have to grow, and their daily life from them is stolen. This is what happens with Twilight, in which he ends up being a real soldier on the frontline of the war against the Ostanians. 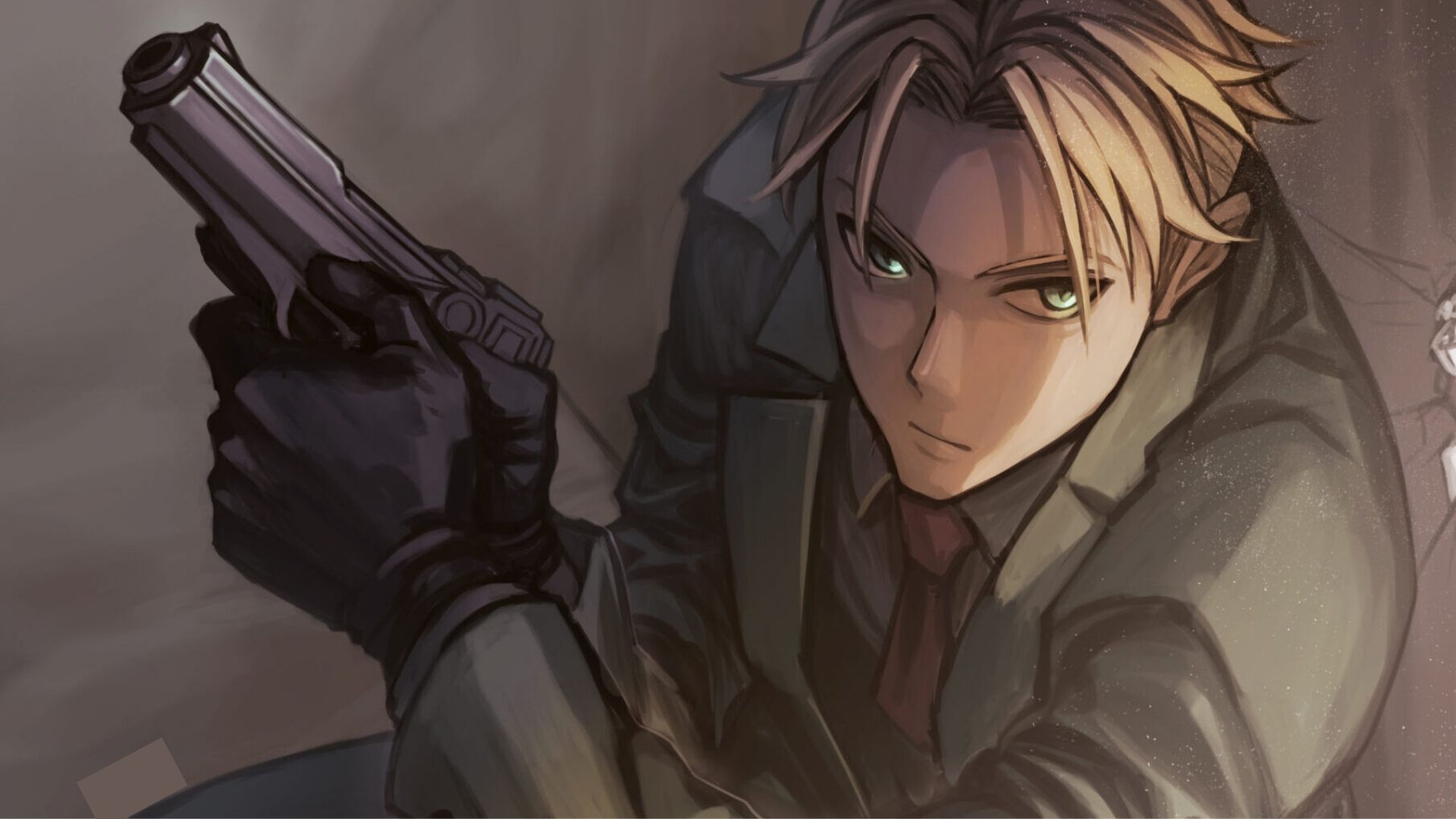 However, part 3 of Chapter 62 of Spy X Family differed from the previous one. Twilight meets Franky at the end of part 2 of Chapter 62, and things go as we expected. Twilight, also known as Sergeant Roland, was ready to shoot Franky, but he begged him not to shoot him and asked him for food. They both ended up sharing a cigarette, and soon as they got into a debate, they were shot, which ended up in Twilight getting injured and Franky running away. Due to his injury, he was assigned for cooking duties in the military.

Twilight’s Reason For Becoming A Spy

There Twilight met his childhood friends and realized they were alive. He sobbed after seeing them and invited them to hang out. However, his friends were assigned with a mission that ended up in their deaths for real this time. After realizing that his childhood friends were dead for real this time, Twilight lost all hope. He wondered what was the reason he joined the military. Franky’s words about “Ignorance” gave Twilight a thought, and he realized that Ignorance is a weakness.

Then he was approached by a Military Intelligence, and he also knew Twilight’s real name. He told Twilight that his talents are being wasted here and he should help them get “Information”. Twilight wondered that even if we did, there is no bringing his friends back now. He became a Spy for “no reason,” as he mentions, but Military Intelligence calls him a liar. 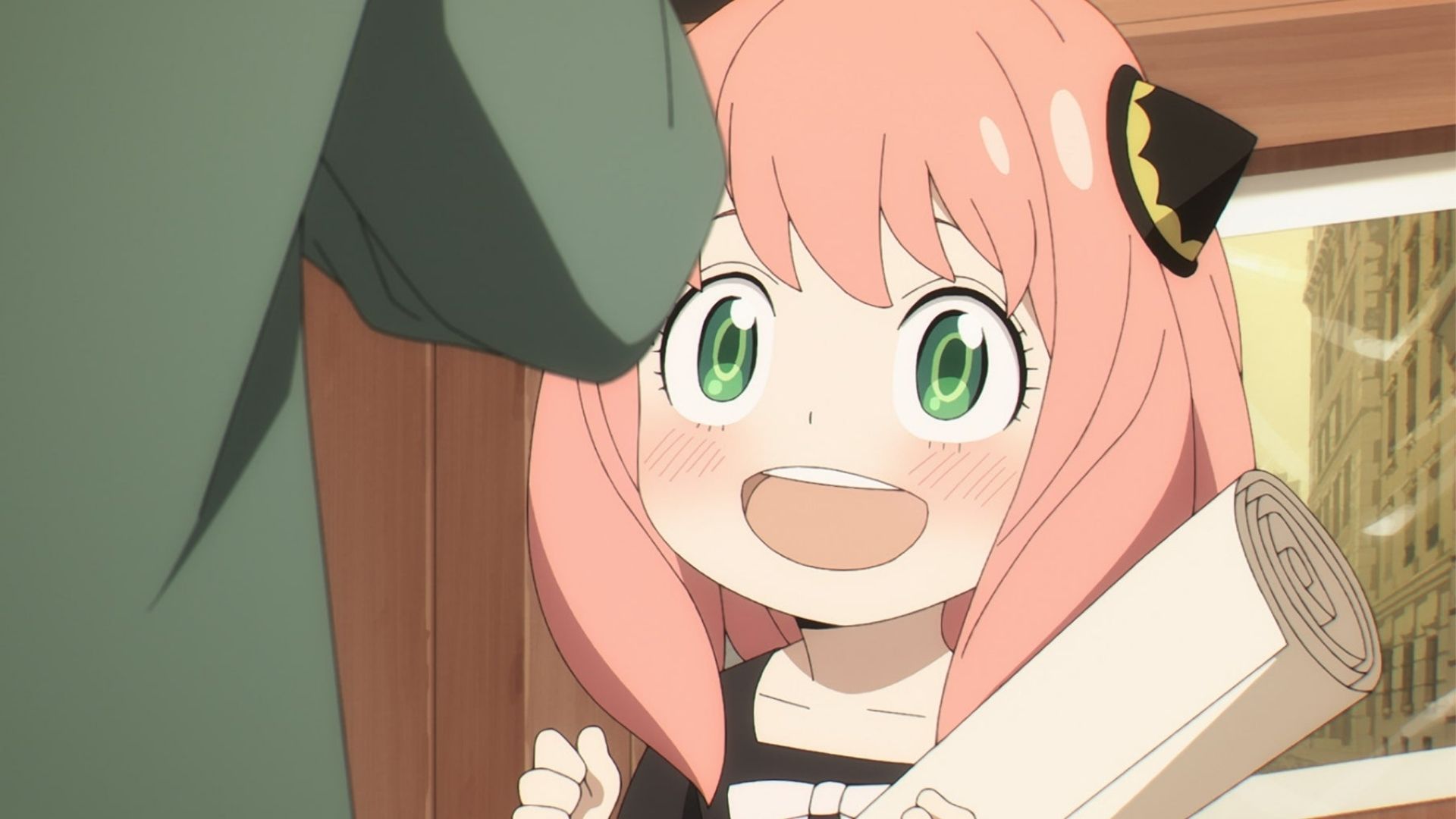 Anya will continue with plan B

Spy X Family Chapter 63 will release on May 29th, 2022, on the last Sunday of this month. As we got see at the end of the chapter, Twilight woke up in his current home with Anya and Yor beside him. Chapter 63 of Spy X Family will be back with Anya becoming friends with Damian, which is the Plan B. The usual Anya’s comedy and Loid and Yor’s coolness will be back.

Where To Read Spy X Family?

You can read Chapter 63 of Spy X Family on VIZ and Mangaplus once it is released. Furthermore, you can read the first three chapters and the last three chapters for free on both of them. To gain full access to the manga, you will have to pay a subscription fee.

Also Read: Get To Know The Spy x Family Characters!