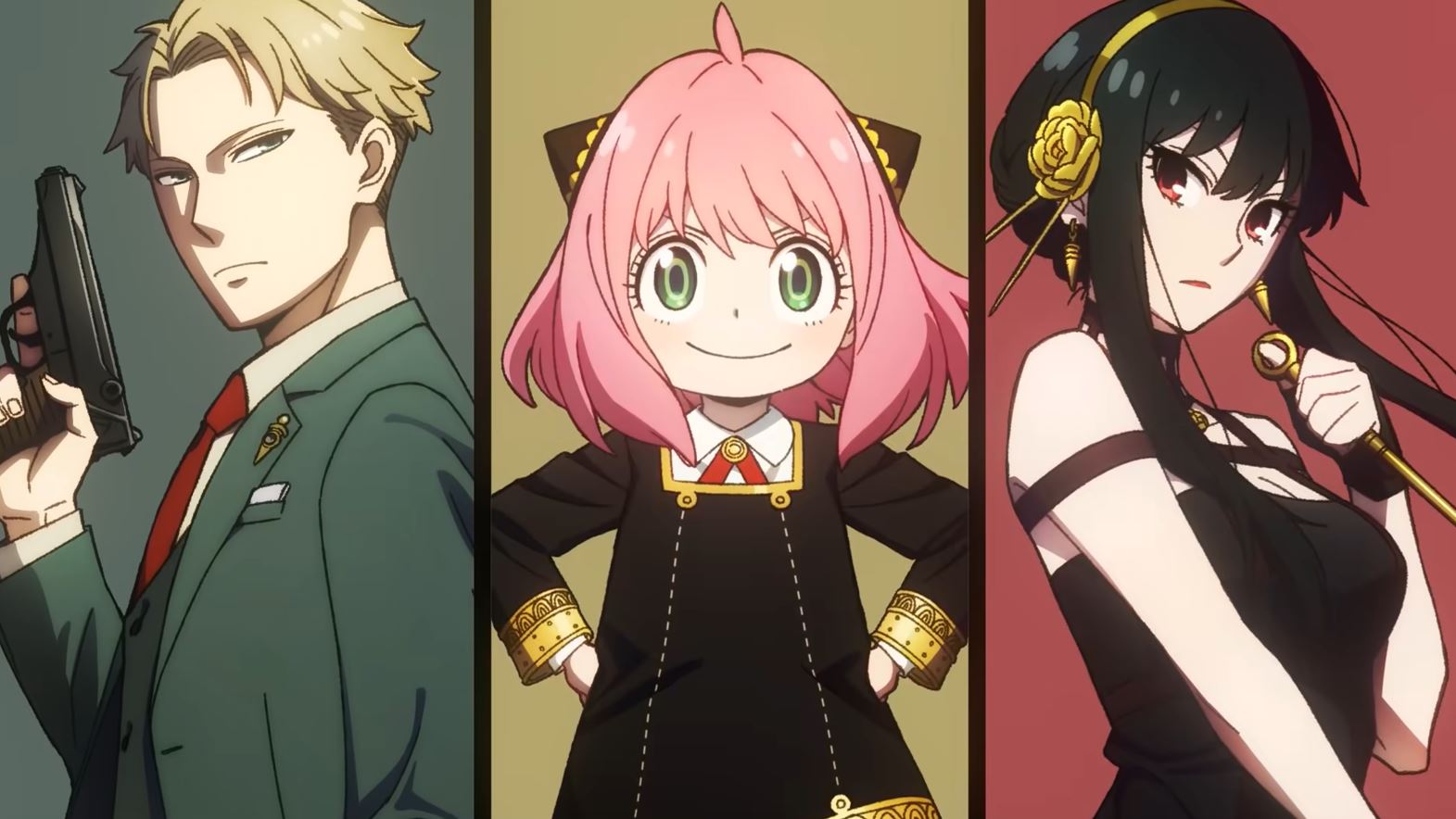 Spy x Family characters are what make the anime series, from little Anya Forger to the classy Loid; this anime has proved that every character is beloved and important to the development of the story. The buzz surrounding Spy x Family may surprise some. How can there be so much anticipation for a brand new show? It’s not entirely due to the fact that the anime is a collaboration between Studio Wit (Attack on Titan, Vinland Saga) and CloverWorks (Horimiya, My Dress-Up Darling), though it surely helps. In 2019, Spy x Family debuted as a manga. It has been a bestselling series in both Japan and North America for the three years after its release. In an era when manga dominates the worldwide comics landscape, this may not seem like a big thing, but most popular manga works become bestsellers as a result of an anime adaptation. Demon Slayer, Jujutsu Kaisen, and Tokyo Revengers have all experienced this occurrence.

The Spy x Family manga, on the other hand, quickly became a bestseller a year after its release, well before an anime adaptation was announced. With such a large audience, the anime’s success was all but certain.

The answer to why Spy x Family’s outrageous aspects work together is found in Loid and Yor’s distinct histories. To prevent other children from having the same sad childhood as him, Loid became a spy. After their parents died, Yor became an assassin to support her little brother. Both of these scenarios are undesirable. But it’s because of their various origins that Loid and Yor strive their hardest to give Anya a normal childhood, despite the fact that Anya is everything but typical. The series’ emotional core is the blurring of what is real and what is a deception. When Loid’s task is completed, he intends to return Anya to the orphanage, but do we believe it will happen? Loid and Yor married for the sake of convenience, but they’re bound to develop affections for each other. The plot is predictable, but the execution is what keeps you going back for more.

You can now start streaming Spy x Family on Crunchyroll! 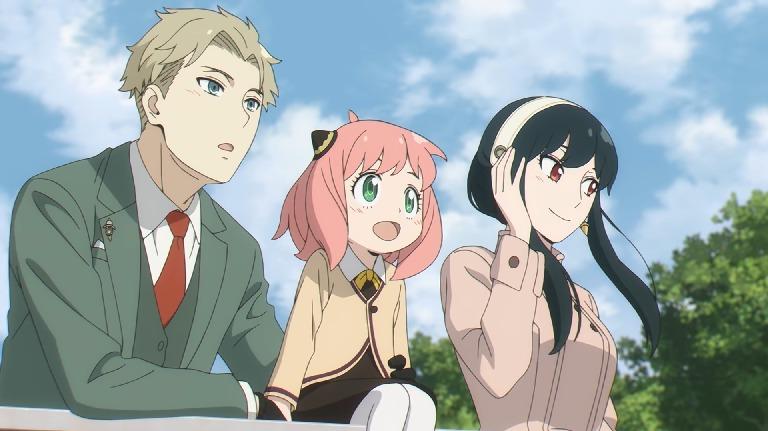 Since you already are aware of how you can’t resist the show, we will guide you a little by introducing the characters to you:

In Spy X Family, Twilight, a.k.a Loid, is the first main character introduced. He is a WISE operative and a Westalis spy operating in Ostania. To execute his goal, Operation Strix, he adopts the identity Loid Forger and adopts Anya. He later marries Yor for the same reason. Twilight is a brilliant, calm, cynical, logical, and calculated character. He is Westalis’ best spy and is frequently condescendingly efficient. He often misses the basic things because his cognitive process is simply too sophisticated.

He does, however, have a good and loving heart and is always forcing himself to see the big picture. His vision of a world where children do not have to weep drives him forward. Twilight gradually develops feelings for Anya and gains respect for Yor. He will go to any extent for the mission, but he will also go to any length for his family. 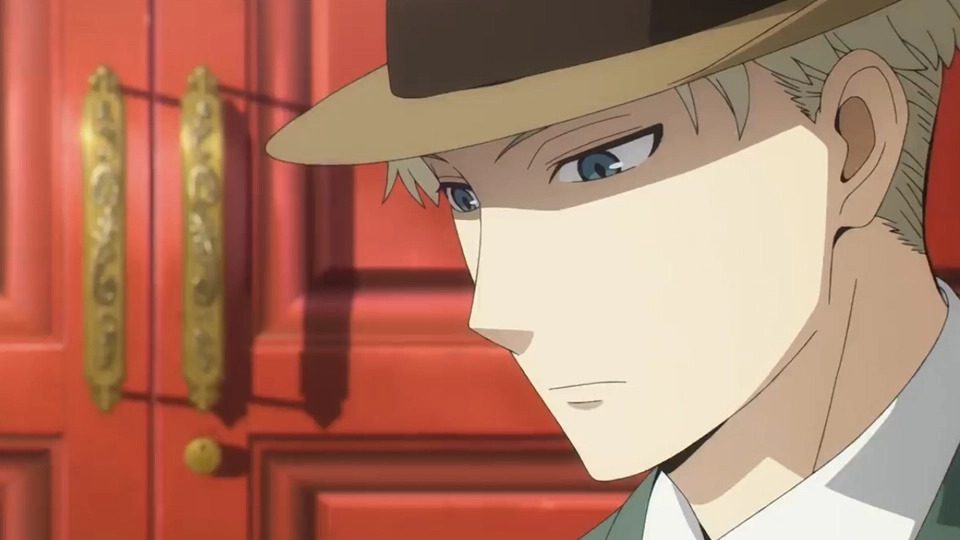 Yor is the last of the core trio and the third member of the Forger family. Unlike Loid’s fictitious job as a psychiatrist, the 27-year-old works at the city hall and has a real job. Yor is socially uncomfortable and has been single long enough for her brother to be concerned. The reason for this is that Yor works as an assassin for a secret organization called The Garden under the code name Thorn Princess. Anyone who threatens world peace or human decency is eliminated by the agency. Yor’s targets are frequently corrupt politicians and powerful people.

Yor is sweet, goofy, and frequently very literal. She adores her younger brother and has grown to adore her daughter Anya. Yor’s default solution to everything before she reigns herself in is murder. She is a calculated assassin who is swift on her feet and unbelievably strong. Spy X Family implies that she is capable of defeating Loid in combat. 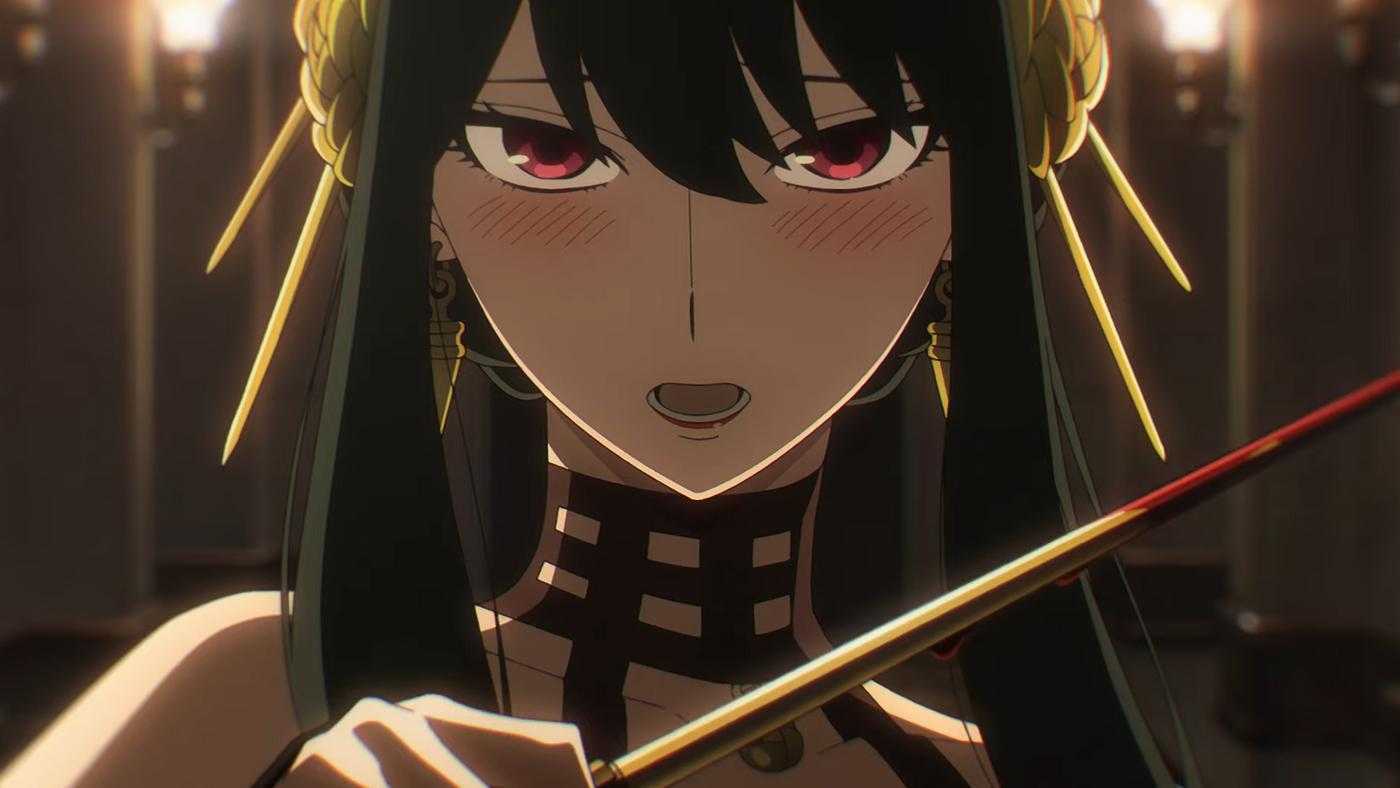 While Anya was not the first character presented, she is the Spy X Family’s heroine. Anya is a 5-year-old orphan who lied to be six to be adopted by Twilight. Anya is sweet and compassionate, yet she also has a sense of adventure. Anya, also known as Subject 007, was born and nurtured in a top-secret institution where she was allegedly experimented on. Anya is an Esper who frequently solves problems by reading people’s minds. She is barred from informing anybody about her abilities and lives in constant fear of her parents discovering them and dismissing her.

Anya instantly becomes attached to her parents. She is the only one who knows the whole truth about her family, and she is frequently surprised by the disparity between their false and true identities. 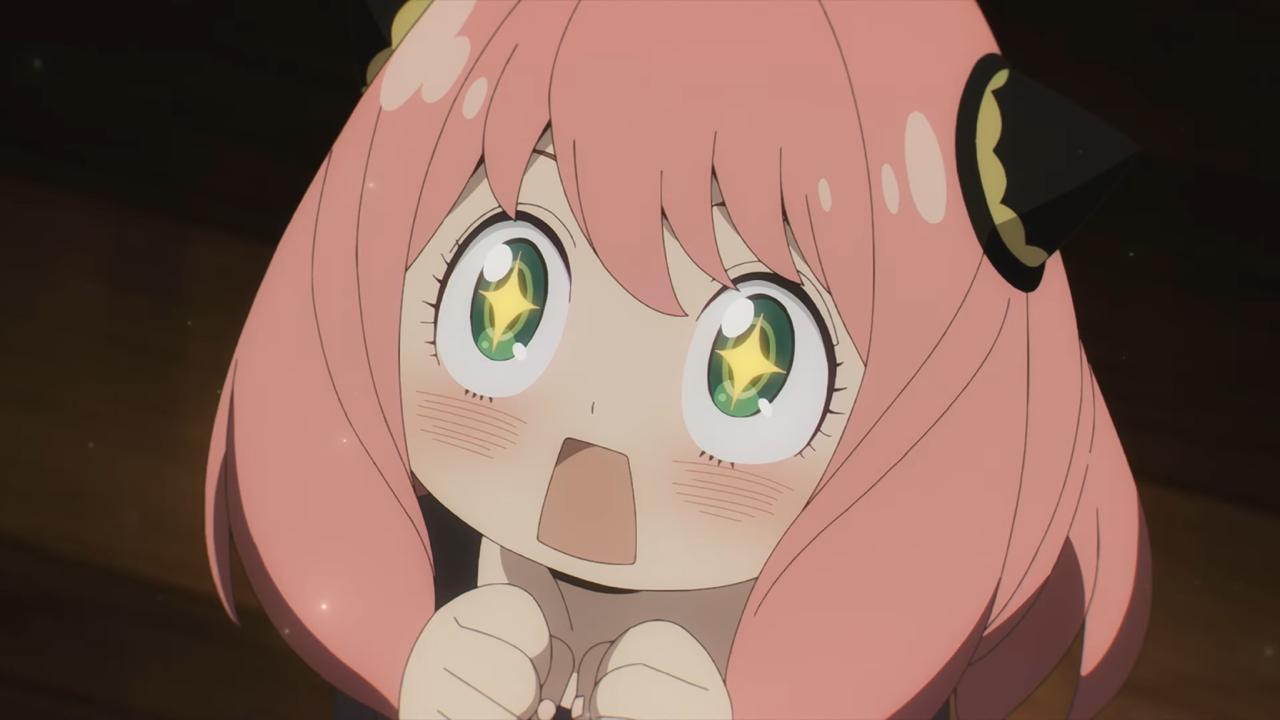 Franky is an Ostania-based deep asset and information broker. Twilight’s colleague in Operation Strix and a trained WISE agent. He is trained in warfare and occasionally accompanies Twilight in minor operations on the field, despite his main duty being intelligence and behind-the-scenes work.

Twilight lacks Franky’s worldliness and emotional intelligence. While undercover, he identifies himself as Twilight’s best friend and frequently assists him in reading Anya’s behaviors and moods. Franky is also well-known for being single and having bad luck with ladies.

Anya attends Eden Academy, and Henry Henderson is the housemaster of Cecil House. Henderson is a sophisticated someone who places a premium on appearance, mindset, and behavior. He is honorable and helpful to those who deserve it. He admires the Forgers because of their positive attitude and strong family ties.

Henderson is a compassionate and nurturing leader to his pupils, despite being tough and rule-following. While at Eden, he has a big influence on Anya and Damian’s lives and personalities. Henderson is the best instructor at Eden and will not accept infractions of basic human decency. 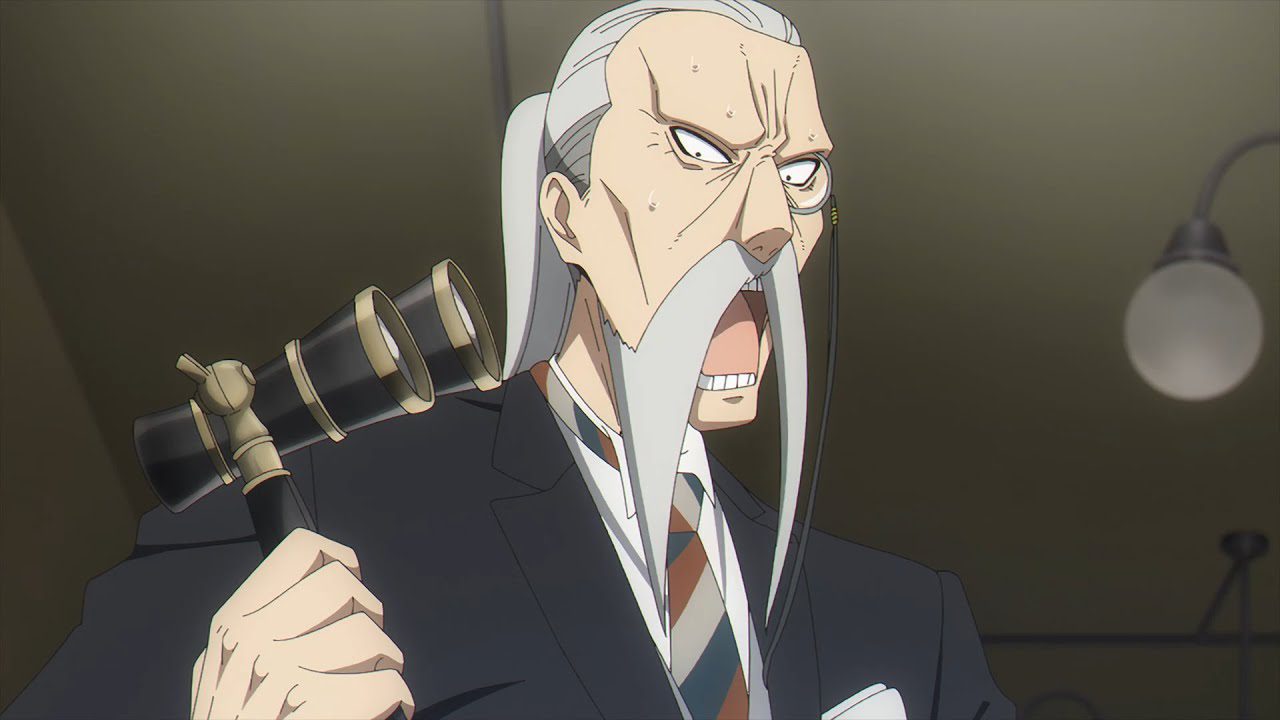 While Yuri Briar is yet to be presented in the anime series, he has already been introduced over the phone with Yor. Yuri Briar, a high-ranking government official, is 20 years old. He is a member of the State Security Services, the Ostanian intelligence/enforcement organization, which Yor is unaware of. For that reason, Yuri is extraordinarily brilliant for his age, yet he lacks Twilight’s experience. He is dedicated to his country and its people, and he sees Twilight as a danger to them. Even though he is unaware of Loid’s true identity, he still despises him for marrying Yor. 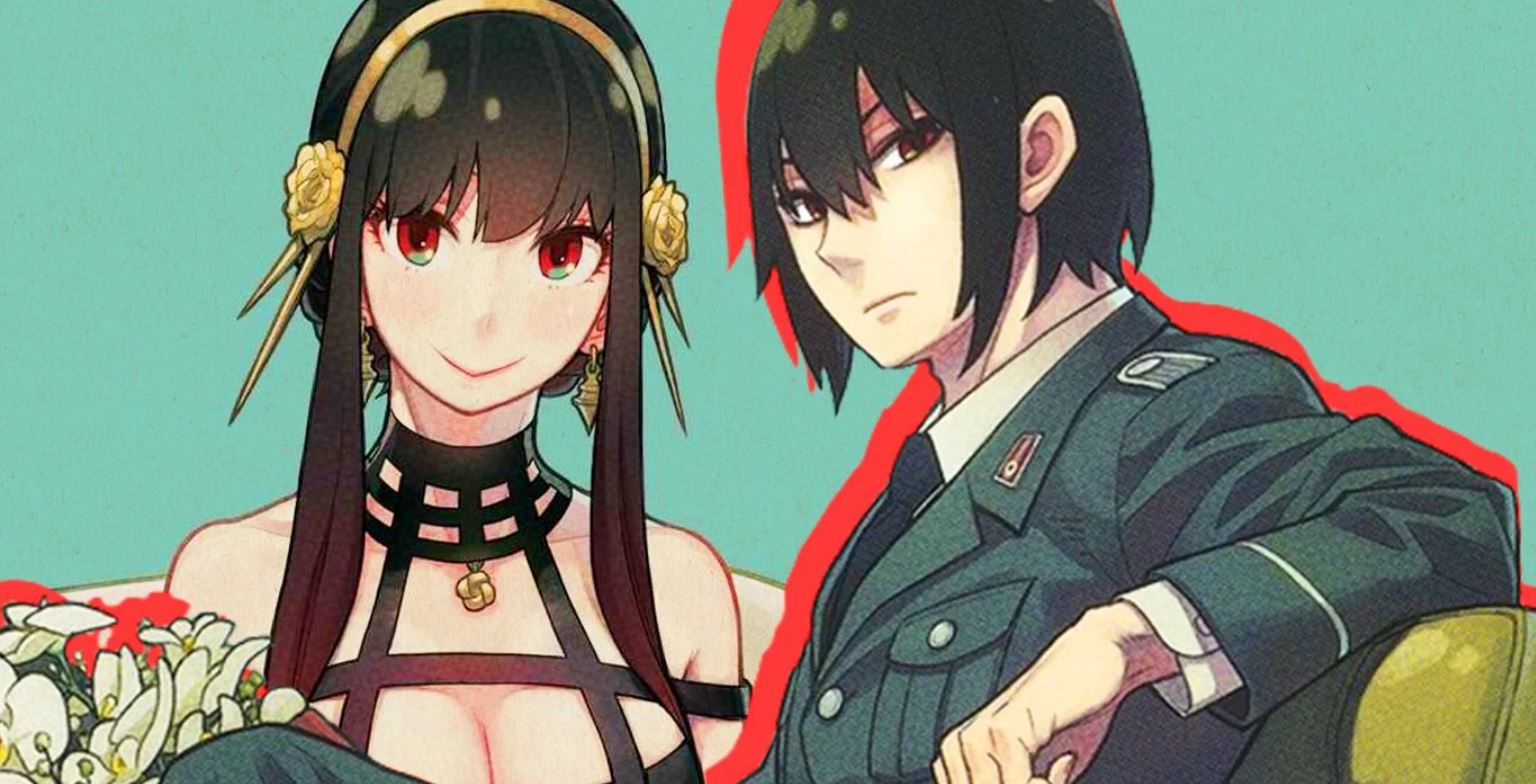 Yuri is extremely protective of Yor to the point of it being complex, yet he is also supportive of her happiness and embraces Anya as his niece without hesitation.

Damian Desmond is Donovan Desmond’s younger brother and the target of Operation Strix. He is a member of Anya’s group and, in practically every way, is the polar opposite of her. Anya nicknamed him “Sy-On boy” because he is arrogant, educated, diligent, and unpleasant (derived from Loid calling him a scion). 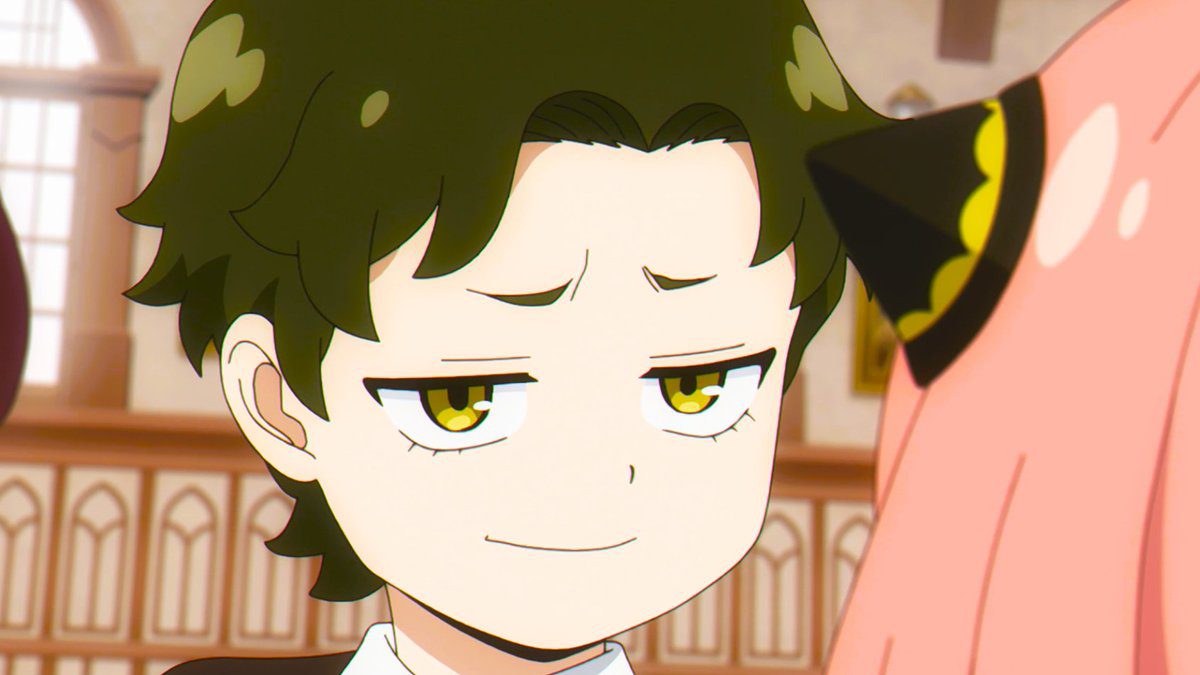 Damian, on the other hand, is frequently disregarded by his politician father and suffers from insecurity as a result of his older brother. He strives to make his father proud and treats his elders with respect and deference.

So, these were all the Spy x Family Characters that you should look out for as you watch the series on Crunchyroll.

Also Read: Who Is Anya From Spy X Family?