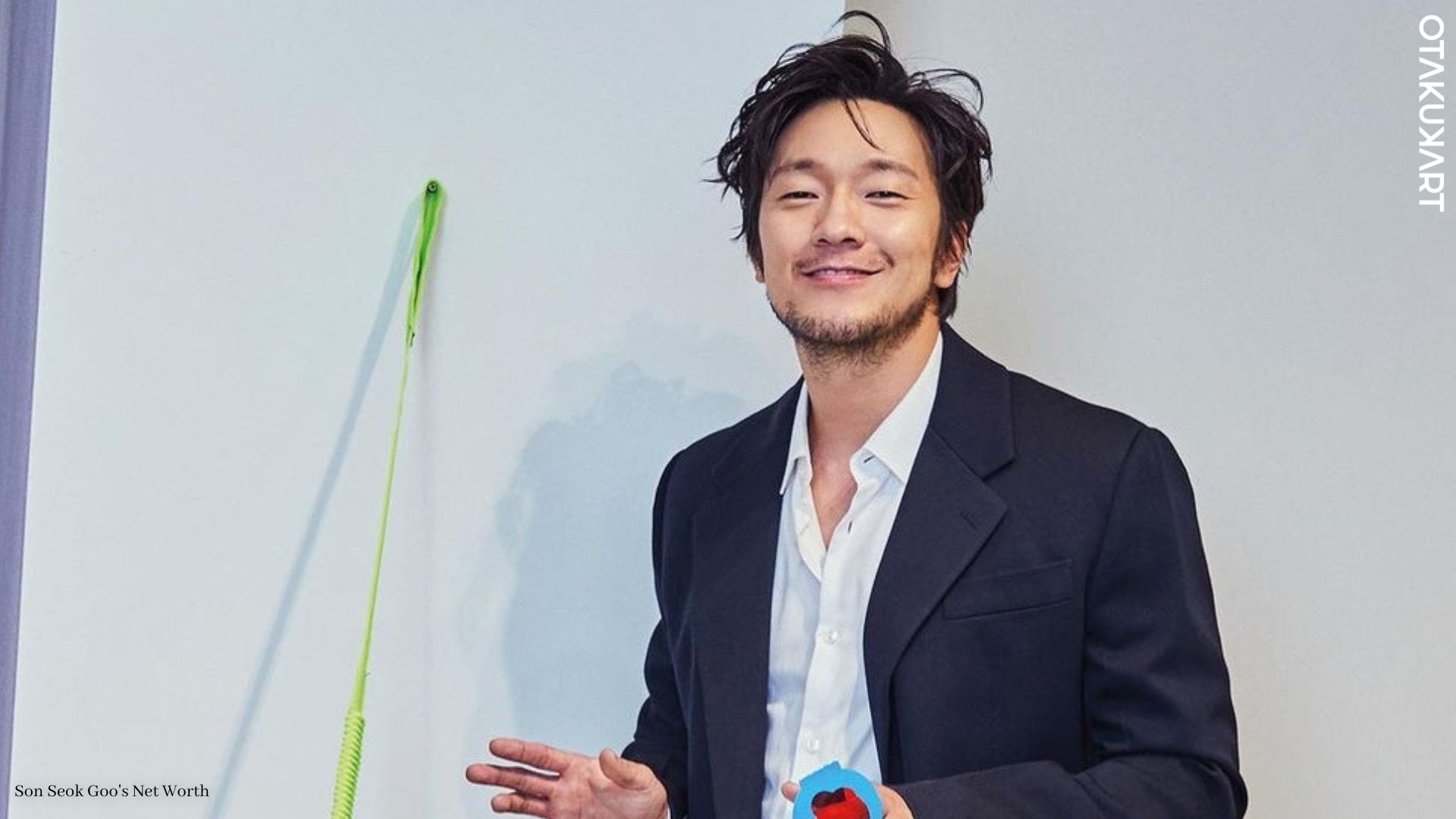 Son Seok Goo’s net worth has been the talk of the internet as he has again become the media highlight with his stunning performance in JTBC’s “My Liberation Notes”. The drama series premiered on April 9, 2022, and releases new episodes every Saturday and Sunday. It narrates the story of three siblings and a secretive stranger. They all are trying to find an escape from their dead-end life, and fate brings them together.

In the year 2022, he was nominated in the category of “Best New Actor – film” at the Director’s Cut Awards for his work in the movie “Nothing Serious”.

What Is Son Seok Goo’s Net Worth?

Son Seok Goo’s net worth is approximately around $1 Million to $5 Million as reported by many media outlets out there. He is one of the popular faces of the South Korean entertainment industry and thus has gained incredible fame and fortune since his debut.

He has been part of many successful projects like the television series titled “Matrimonial Chao,” which aired in the year 2018, and “Designated Survivor: 60 Days,” which aired in the year 2019. There is no doubt in the fact that Son Seok Goo has been one of the most hard-working personalities in the industry and has always worked on his roles with complete determination.

It is also not a surprise that he is one of the globally recognized South Korean personalities and has been loved for his stunning screen presence so many times. It has always been completely worth watching him on both the big and small screens. Moreover, the primary source of his income is also his acting career, and it has been multiplying as he has been taking more successful projects under his wing.

All About His Career

Son Seok Goo is counted as one of the popular faces of the industry and has been seen in different kinds of roles since his debut.

He was praised for his role of Woo-ri in the 2021 movie “Romance Without Love”. This year, he portrayed the role of Kang Hae-sang in the movie “The Roundup”.

Apart from movies, he has also been part of many popular television drama series. He played the role of Sang-schul’s subordinate in the SBS drama series “Kidnapping Assemblyman Mr. Clean” which aired in the year 2016. Next, in the year 2017, he starred as Detective Mun in Netflix’s “Sense8”. In the year 2018, he was seen in tvN’s Mother as Seol-ak and KBS2’s “Suits” and “Matrimonial Chaos” in the role of David Kim and Lee Jang-hyun, respectively.

tvN’s “Designated Survivor: 60 Days” starred him in the role of Cha Young-jin and JTBC’s “Be Melodramatic” starred him as Kim Sang-soo. In the year 2021, he starred in Netflix’s D.P. in the role of Im Ji-seop, and in the same year, he was seen in tvN’s “Jirisan”.

Recently, he has been part of JTBC’s ongoing drama series titled “My Liberation Notes”. His role named Goo has become one of the favorites of everyone out there.

With all these projects, he has continuously added to his net worth in every possible way. Son Seok Goo’s net worth has multiplied by several times in the past few years, and we are hoping to see it rise even higher in the upcoming years.