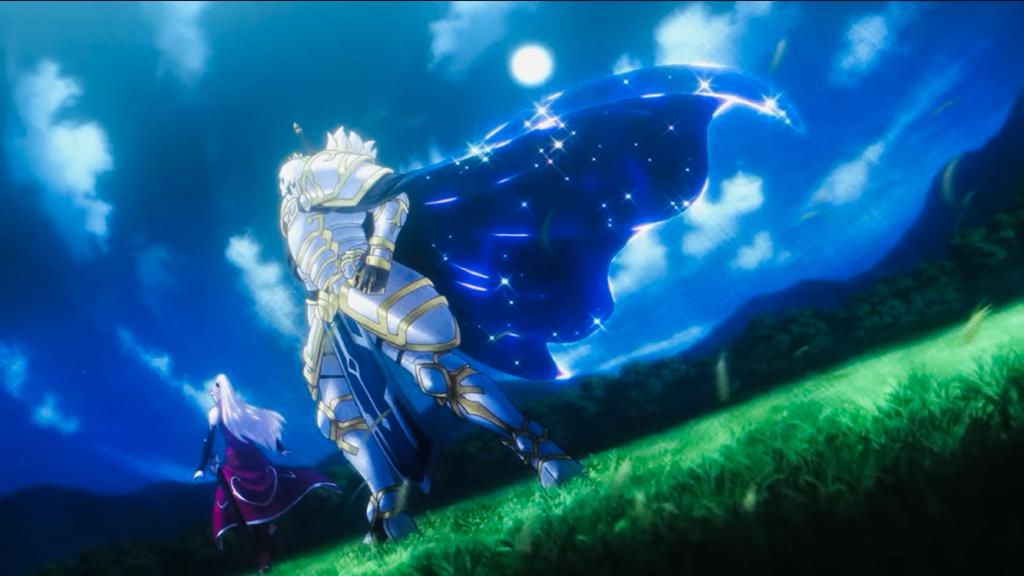 It’s always the ones with the scars who know the real pain behind abandonment. Episode 5 of Skeleton Knight in Another world anime concluded the Elvin rescue operation. Arc and Ariane also took a new step forward toward their new profound friendship. We also got hints about what next journey our Hero will face. Let’s talk about the release date of Episode 6 of Skeleton Knight in Another world anime. We’ll also talk about certain theories regarding Arc’s new situation with Elven villagers and If they would accept him or not?

Skeleton Knight in Another world anime is adapted from the light novel of the same name, written by Hakari Enki. There is also a manga adaptation which is Illustrated by Akira Sawano. The story follows a Japanese gamer who one day fell asleep while playing an MMO game. And was later transferred to a body of character when he woke up.

Now he has to live with this body, which has an appearance of a skeleton, without having his body noticed by others. He possesses ample power and magic tricks to destroy even a huge monster with one sword slash. So here are all the details regarding the release date of episode 6 of Skeleton Knight in Another world anime.

In this episode 5, we see that after acquiring knowledge from the Animal eared Ninja about the capture of two more elves who are hidden in the castle. Both Arc and Ariane infiltrate the castle and rescue the remaining two elves, who were at that moment about to be molested by Diento. Seeing that, Ariane gets enraged and starts beating up Diento. While she is beating him, Arc founds a hidden gold treasure behind the wall and collects it. Then after transporting him back to a safe place from the castle, Arc tells Ariane that the commission has been over, and she gives him the reward.

And as they were about to part ways, Ariane asks him if he would like to come with her to her Elven Village. To which Ark replies he gladly would if they would accept him. Ariane tells him that the elders in her village would welcome him after having a talk with him face to face. To this, Ark gets nervous and tells her that he cannot show them his face as he is a skeleton.

He shows Ariane his face, and seeing him, she tells him that it doesn’t matter to us Elves, we will always welcome you as our hero. You should come and see for yourself, the Elven elders might be able to help you. To this, Arc decides to travel with Ariane to her village.

On the other hand, a meeting at King’s castle had happened about the whole Diento situation and how that Diento’s evil deeds broke the treaty between Elves and Humans. The King is worried that it might have an effect on the economy of the country. To solve this issue, he asks Juliana to go to Limbult and negotiate with the elves about this Situation. Now, what will happen to Arc, will he get accepted by the Elves? Or will Juliana be able to negotiate with Elves without bloodshed between both sides? Well, let’s find out in the next episodes.

What happens in Episode 6 of Skeleton Knight in Another World Anime?

Episode 6 of Skeleton Knight in Another World Anime is titled “Experiencing the Abyss of Another World in Elven Village”. Episode 6 will focus on Arc’s interaction with all the elves and how he will win over them. We can also expect many new key characters to be introduced that will be important to Arc’s Journey. Well, stay tuned for the next episode to drop.

When Will Episode 6 of Skeleton Knight in Another World Anime be Released?

Where to watch Episode 6 of Skeleton Knight in Another World Anime?

Episode 6 of Skeleton Knight in Another World Anime will be available to watch for free on Muse Asia Youtube Channel.

Also, Read – Love After World Domination Episode 6 Release Date: Who Will Be The New Members Of Secret Society Gekko? 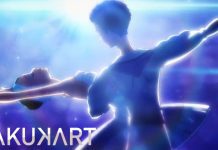 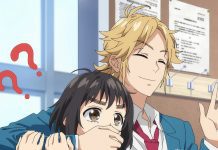 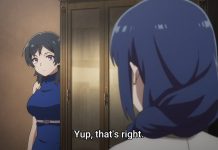