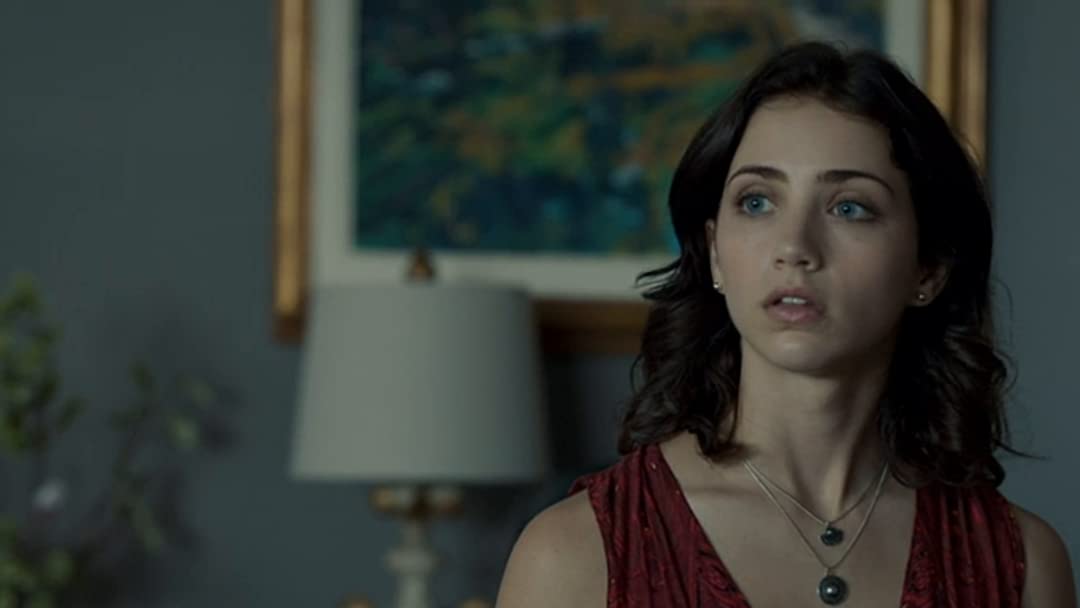 Sea Change is a 2017 Lifetime Network movie. However, it’s an adaptation of a 2009 novel of the same name by Aimee Friedman. A fictional fantasy drama involves sea creatures and more. The Sea Change ending is quite ambiguous! That’s because it doesn’t really answer the main concerns of the film. There are many cliffhangers and loopholes in the film.

The story revolves around a young girl named Miranda who learns about her family’s long-kept ‘big secret’. Miranda decides to dig deeper into this secret. So she travels to a remote island off the coast of New England to reconnect with her mother, Amelia. But on her mission, she learns more than she expected.

She learns about ‘sea walkers’ who are half-human & half sea creatures. But she also learns about her ancestral connection to those creatures. Miranda also falls in love with such a creature, Leo, without knowing that at first. Their story plays beautifully, yet the ending does not do justice.

The Story of This Movie

Sea Change is about Sea Creatures and their lives amidst human interference. They are shown as beautiful creatures who are on the verge of extinction. The author, Aimee Freidman, and her fascination with the sea world is the source of the theme of her novel.

When Miranda comes to the island to reconnect with her mother. She stays with the oldest & richest family there, The Selkies. Despite getting attention from a fellow young man, T.J selkie, Miranda is fascinated by the charms of a local townie, Leo.

Skyler Maxon and Emily Rudd as Leo and Miranda.

Leo soon becomes an anchor in Miranda’s hunt for the big secret. And soon enough, they develop feelings. But Miranda is unaware of his real identity, and meanwhile, Leo’s sister Naomi hardly opposes their union. Both brother and sister are sea walkers and despise humans the most. But Leo falls for Miranda and believes that she is the one who can save them.

Throughout the movie, the viewers are given the benefit of the doubt that Miranda is also a sea walker. But there’s neither a confirmation nor denial about it at the end of the film. Even Leo mentions that Miranda can save them but no follow-up on that as well. Is Miranda a sea walker? What is her connection to those creatures? And how could she have saved Leo and her squad? So many questions are left unanswered.

The critique for this movie is that it starts off strong but ends on a weak note. And that’s probably why it wasn’t a big hit. But some fans even enjoy the vague ending. It gives the story an edge and keeps it open for interpretation. So it is possibly a deliberate move by the makers to keep an open ending. Or it could also be an indication that there will a sequel to Sea Change. 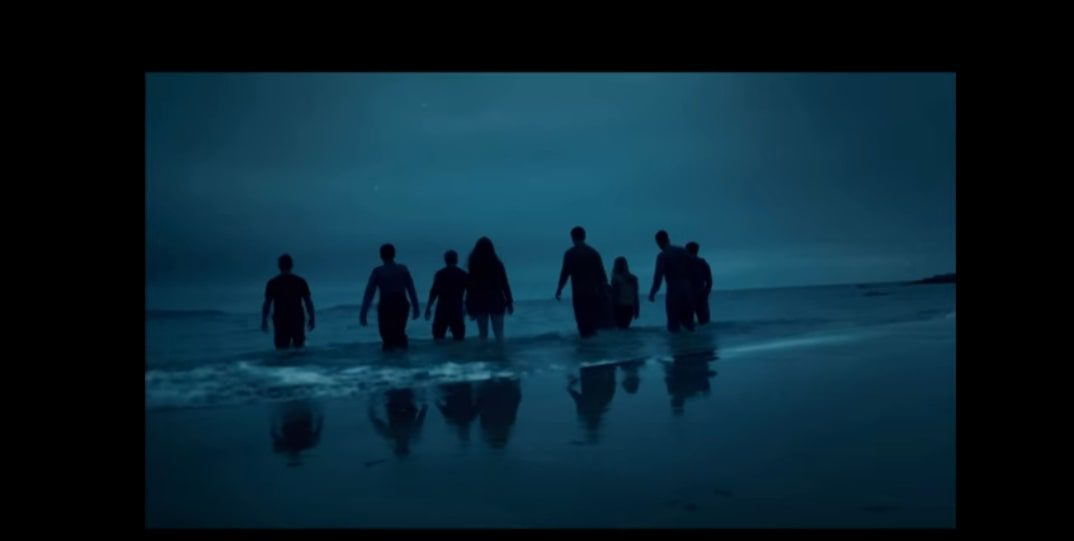 Sea Change ending: The sea walkers going away from the Selkie Island.

In the Sea Change ending, Naomi decides to kill Miranda in spite of her brother’s feelings for the latter. She even goes to the extent of knocking her brother unconscious to do her dirty work. But luckily, Leo stops Naomi at the right moment.

Since the latter is away from the sea for too long, she gets sick. So, Leo sends her to the beach, and the movie ends with him, Naomi, and other sea walkers leaving the Selkie island. Again, there is no closure to the Leo and Miranda storyline. Probably, Leo thinks it’s better for her not to be with him. So that’s why he leaves her to go with his squad.

The Cast of ‘Sea Change’

The handsome, rich young man, T.J Selkie, is played by Keenan Tracy. He is the guy who hits on Miranda when she starts to fall for Leo. Other casts of the film are Justin Kelly, Siobhan Williams, Taylor Russell, and many more.