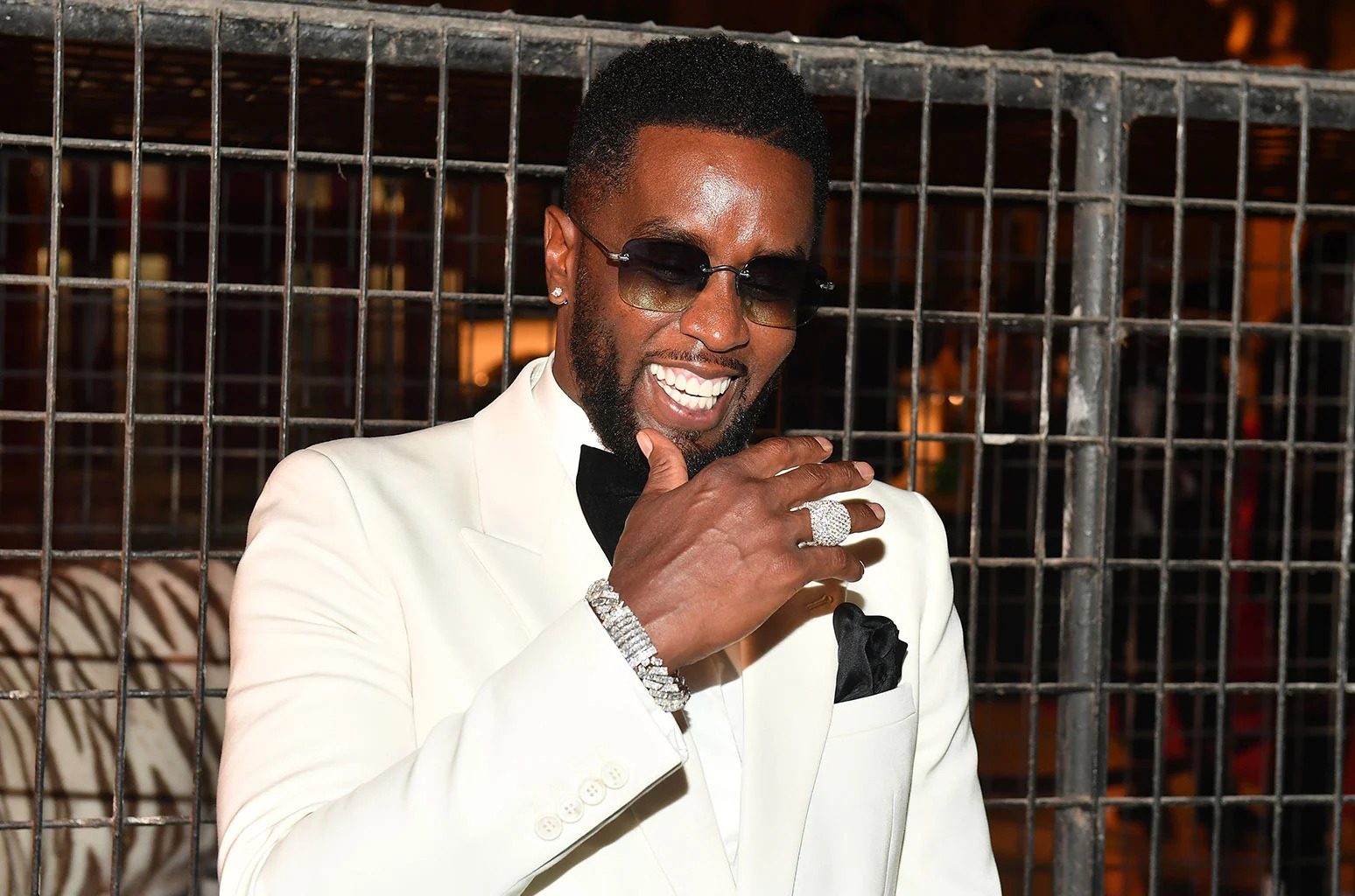 Sean Combs, famous by the name Puff Daddy, is a well-known American rapper, composer, record executive, and businessman. So how interesting will be the famous Diddy’s dating history? Before we move on to that, it will be good to mention some life facts about Diddy. Although he was born in New York City’s Harlem neighborhood, his family moved to Mount Vernon after nine years. It is really interesting to know how Diddy received his first nickname, ‘Puffy’. During his football practice, he used to hold his breath so that he looked like a person having a broad chest.

Diddy has a partnership with Diageo’s Ciroc Vodka. Diddy’s major income source is the same. He became close with Christopher Wallace. Wallace was starting to become a famous rapper (known by the name Biggie Smalls) back then. The unfortunate murder of Biggie happened in the Spring of 1997. No Way Out was released under the name Puff Daddy. The Grammy Awards-winning “I’ll Be Missing You” was in this album as well. 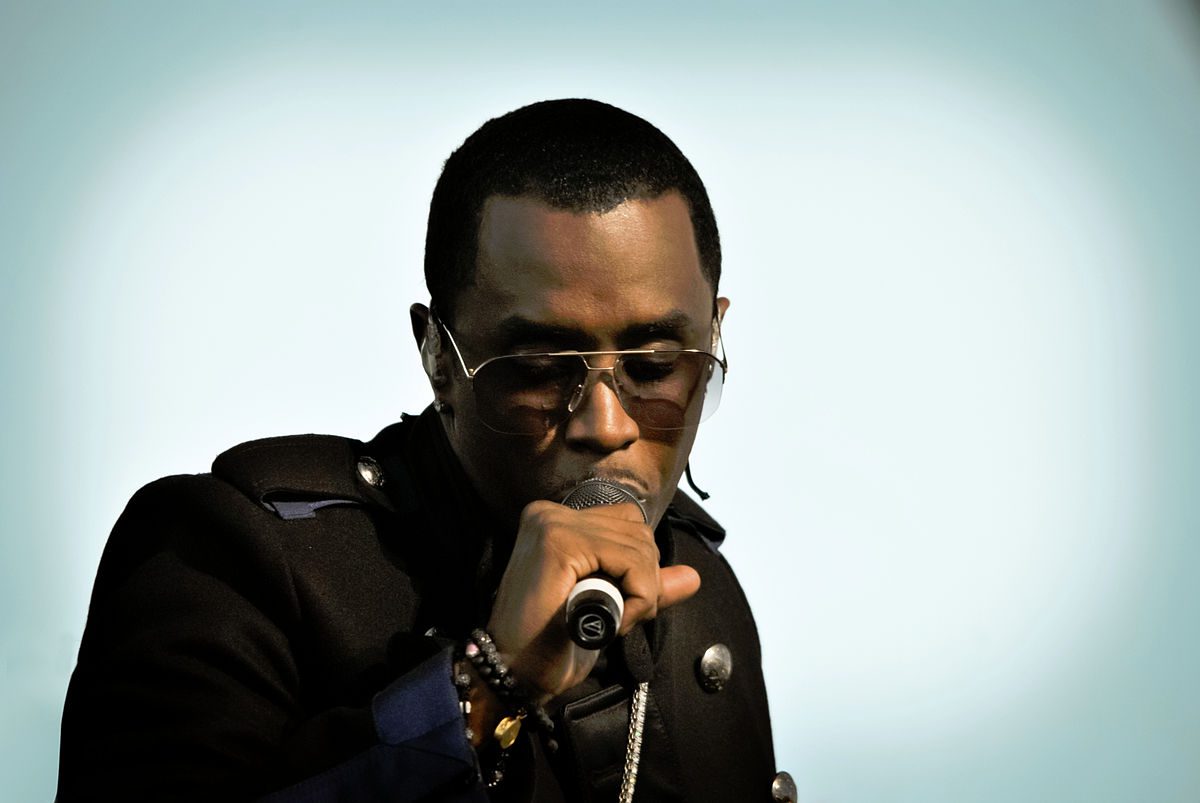 Also Read: Sean Combs Net Worth: How Much is The Successful Rapper Worth?\

His girlfriend Miracle Watts should definitely inaugurate the discussion of his dating history.  Rumors floated around about Diddy and Watts that they were romantically involved. Watts is an Instagram model based in America. As a result of Drake mentioning Watts on the OB O’Brien single ‘2 On Thotful’, she started to rise in fame. Diddy once posted a photo where he revealed his arms and chest. The playful comment that she put on Diddy’s post read ‘GEEEZ’ with two smiley faces along with it. This suggested that they might be dating. Them seen together at the New Year’s Eve party and the Miracle Lash owner’s party raised speculations further. However, Diddy never accepted or denied the rumors whatsoever. 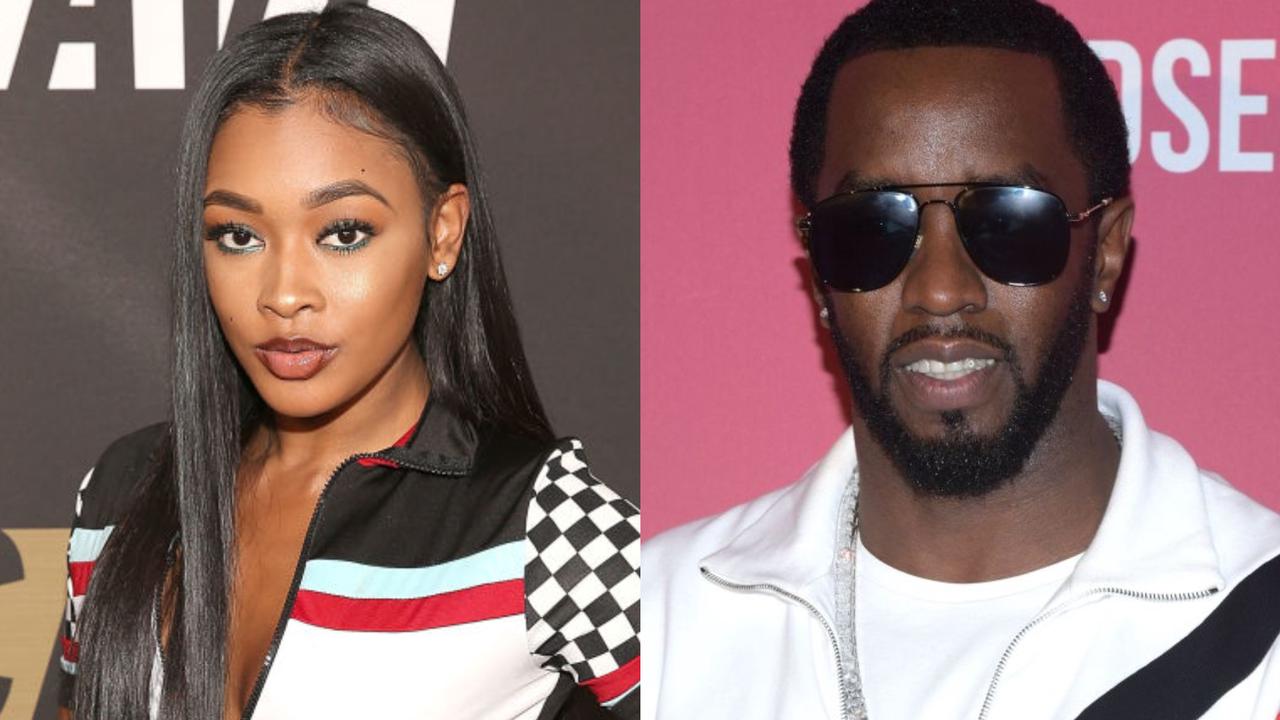 It was in June 2019 that the rumors about Lori and Diddy dating started to take impetus. Lori is an American model and is further famous for being the adopted daughter of Steve Harvey, the comedian. The couple was seen together for dinner dates and vacations in the cities of New York, Italy, Mexico, and Atlanta. Their dating history couldn’t get any more complicated. They were family friends, but Lori had dated Diddy’s son for some time which makes it a little tangled. Their dating drama has been going on in the summer time which also includes the couple wearing matching outfits and denying the rumors. They finally split in the October of 2019, after which Lori unfollowed Diddy on Instagram. 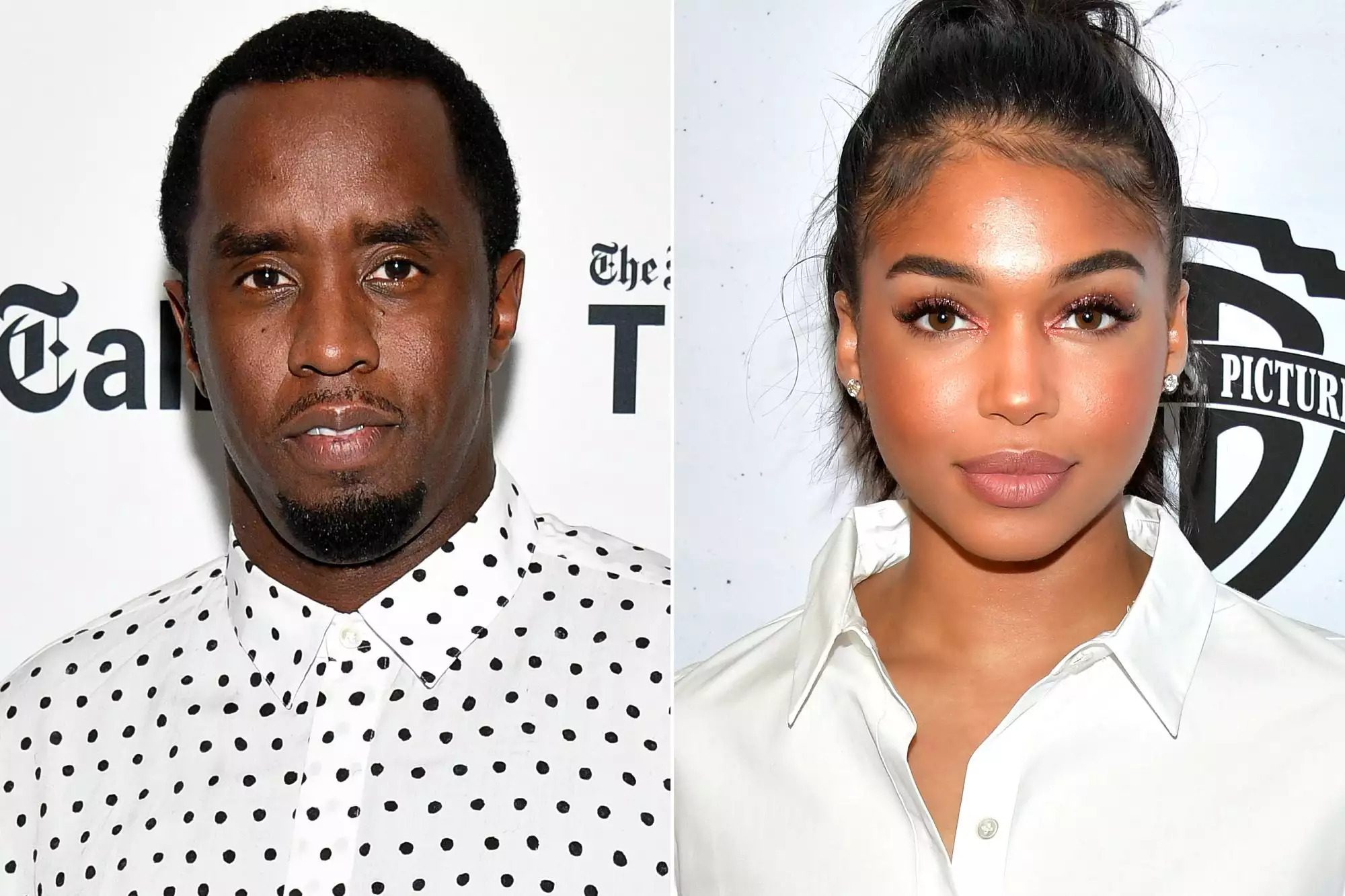 Also Read: Lori Harvey Net Worth: A Look At Her Modelling Career

Huynh is a Los Angeles model famous in the fashion and fitness industry. She also happens to be an Instagram influencer. Many videos and photos were shared on the social platforms of Gina and Diddy cuddling together. When the rumors about them started sparking in July 2019, the accusations against Diddy also surfaced the social media. Although they were seen very close and content, things were rough. Gina had mentioned in one of her interviews after their breakup that Diddy used to abuse her physically.

There were also reports that Diddy paid her a big deal of money to have her pregnancy aborted twice while they were together. She was constantly compared to Cassie, Diddy’s previous girlfriend (to be discussed further), which really exhausted her mentally. They also involved Diddy getting uncomfortable when Gina had to work closely with some people. Finally, they parted ways. 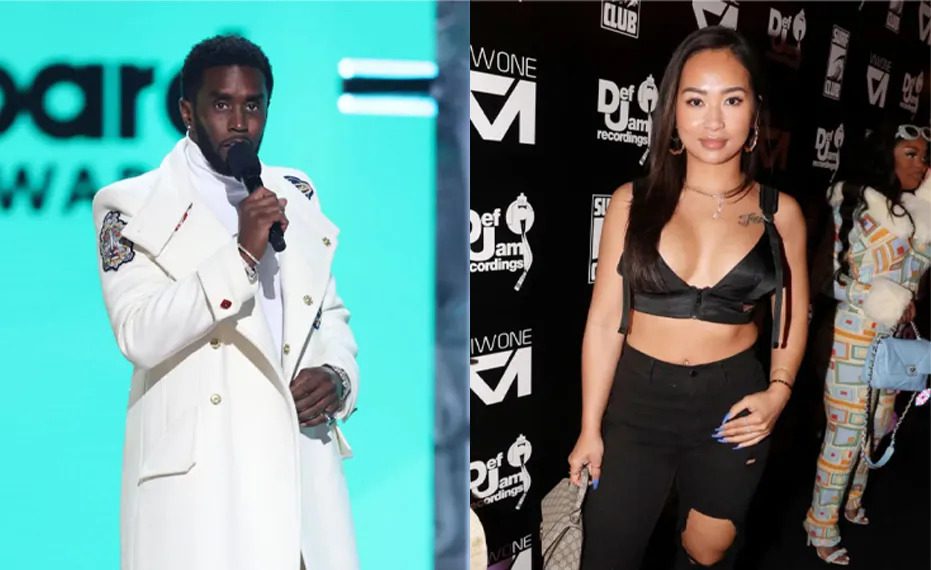 Also Read: Who is Diddy & What is The Rapper Famous For?

This relationship of Diddy’s really dates for a long time, that is for 10 years. Although it wasn’t continuous, they had an on and off pace. Their relationship was confirmed in 2012. They were acquainted when she got involved with the Bad Boy Records. Cassie was once spotted with a big sparkling ring on her finger which was obviously mistaken for an engagement ring. Later, their spark started to get faded as they were never able to proceed to the next level of the relationship. Diddy had his doubts while starting to get more involved seriously, and thereby the split happened, which left a big mark on Diddy’s dating history.

The dating that Diddy had with Kim blessed them with a child Christian Casey in 1998. They eventually had to split up in 1999. Diddy was really cooperative with Kim as they were co-parenting Christian. It was sad to hear how hard Kim had to fight her battle with pneumonia. Diddy had mentioned on occasion that he has no regrets for not proceeding into a marriage with her. But after Kim passed away in November 2018, Diddy was really heartbroken. 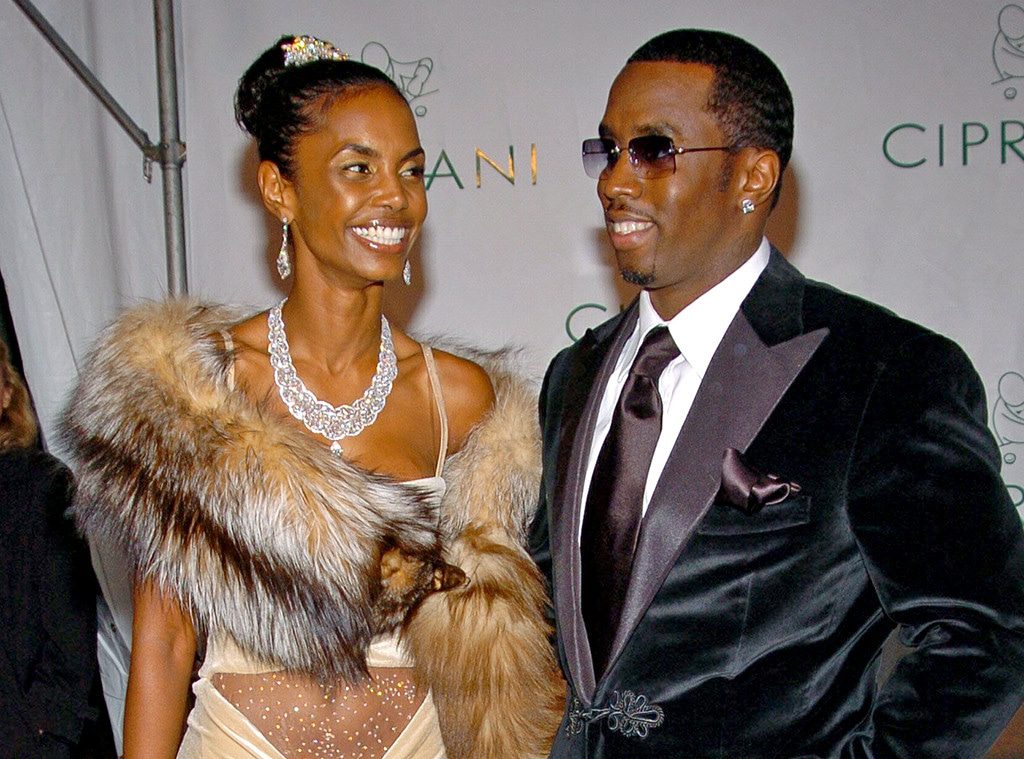 Who is Diddy Dating Currently?

It was confirmed recently that Diddy and Yung Miami, although it was never spoken of for a long time.  “We go have dates. We’re friends. We go to exotic locations. We have great times”, said Diddy in an interview about their relationship. The City Girl and the Bad Boy don’t have the thought of marriage at this moment, so they are having the time of their life.

Many more people, including famous celebrities, were involved in Diddy’s dating history. Cameron Diaz had a fling with Diddy for a short time. Even Jennifer Lopez had a thing with Diddy, which has been stated was a mentoring-led dating phase. Diddy was famous at that time and a great help to Lopez, who was very much new to the music industry.