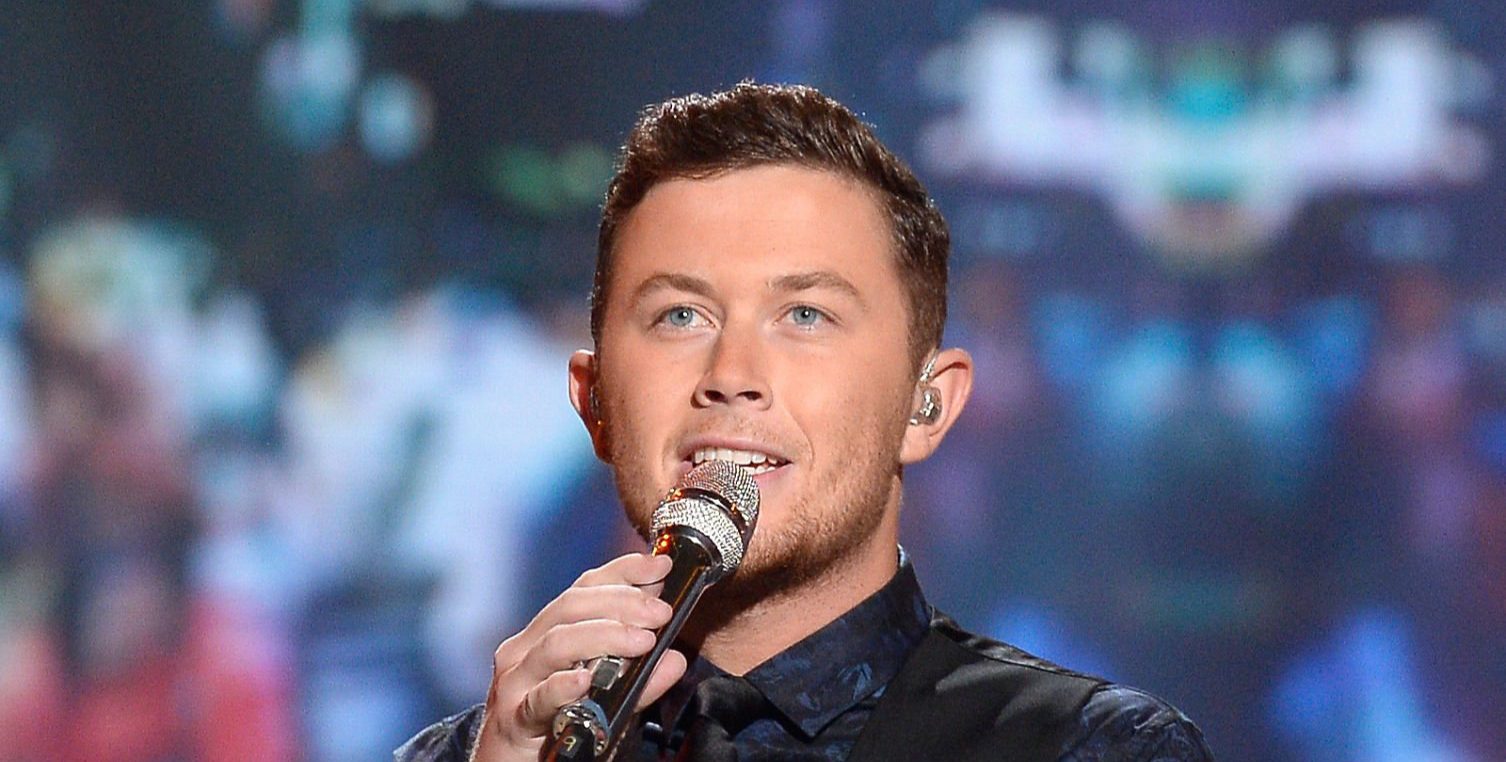 Today, we will discuss Who is Scotty Mccreery’s Girlfriend? What do we know about the famous singer’s personal life and career? Well, Scotty Mccreery is a country music artist from the United States. He rose to prominence after being named the winner of the tenth season of American Idol, making him the show’s youngest male winner. Scotty’s musical journey began at a young age; he began playing guitar at the age of ten and was known as a child for imitating Elvis Presley. He sang in his school choir and participated in a number of local music events.

Scotty Mccreery’s debut album was published immediately after he won American Idol, and it went platinum chart in the United States, making history. His Christmas CD, which was released the following year, was certified gold. He’s also had one gold single and three platinum singles to go along with his platinum and gold albums. Billboard’s Country chart had two of his tracks in the top ten. With his tune ‘Five More Minutes,’ he’s gone to the top of Billboard’s Country Airplay list in recent years. Mccreery also has a philanthropic side and participates in fund-raising events on a regular basis. So, if you’re all ready, let’s dig into it and learn more about Scotty’s personal and romantic life.

Gabi was hesitant to publicize the relationship because she disliked the idea of attracting media attention. Thus it was only after six years of togetherness that the relationship was revealed. And finally, Scotty proposed to Gabi in September 2017 and also got engaged to Gabi Dugal, his longtime lover. They married in June 2018, eight years after they first began dating. The wedding was held in private, with only family and close friends in attendance. In his music video for “This Is It,” Scotty included footage from the wedding. Gabi and Scotty have been married since 2018, and their love shows no signs of diminishing.

Well, Gabi Butler was born in the United States on April 9, 1994. She grew up in Garner, North Carolina, with her older sister Paige in a happy household. Gabi is close with her parents and sister, and she occasionally shares photos of them on social media. Gabi was a gifted student throughout her childhood, and she was always focused on obtaining the greatest education possible.

Gabi attended the University of North Carolina after graduating from Garner High School in North Carolina. Gabi works in the Duke Children’s Pediatric Bone Marrow Transplant Unit as a pediatric nurse. After graduation, she worked at Duke University Hospital. Her current job title is unknown, but according to her Instagram bio, she is still a pediatric nurse. She gets an average of $32 per hour as a nurse, which is a fair salary.

Scotty McCreery was born in Garner, North Carolina, on October 3, 1993. Judy, his mother, is a real estate agent, whereas  Micheal McCreery, his father, is of Puerto Rican ancestry and works as a Systems Analyst. Ashley is his older sister. He went to Timber Drive Elementary School before moving on to West Lake Middle School and, lastly, Garner Magnet High School, where he graduated in 2012. In all three schools, he was a member of the chorus. As a student, he sang tenor but eventually converted to bass. Scotty began singing in his church and was a member of his chorus teacher’s vocal ensemble, ‘Die Meistersingers.’ The group gave performances all around the United States.

McCreery had already competed in competitions before breaking into the mainstream music industry. In 2009, he won the ‘Clayton Idol’ competition. In addition, he was one of 36 finalists in the Rip the Hallways competition. He’d also played in a number of charitable events. After winning American Idol in 2011, Scotty McCreery released his first album, “Clear as Day.” The particular album sold over 197 thousand copies in its first week and successfully became the first album to debut at first place on the Billboard list.

The album has received platinum certification. Within two months of its release, Scotty McCreery’s Christmas album, “Christmas with Scotty McCreery,” was certified gold. In its first week, it sold over 41,000 copies.