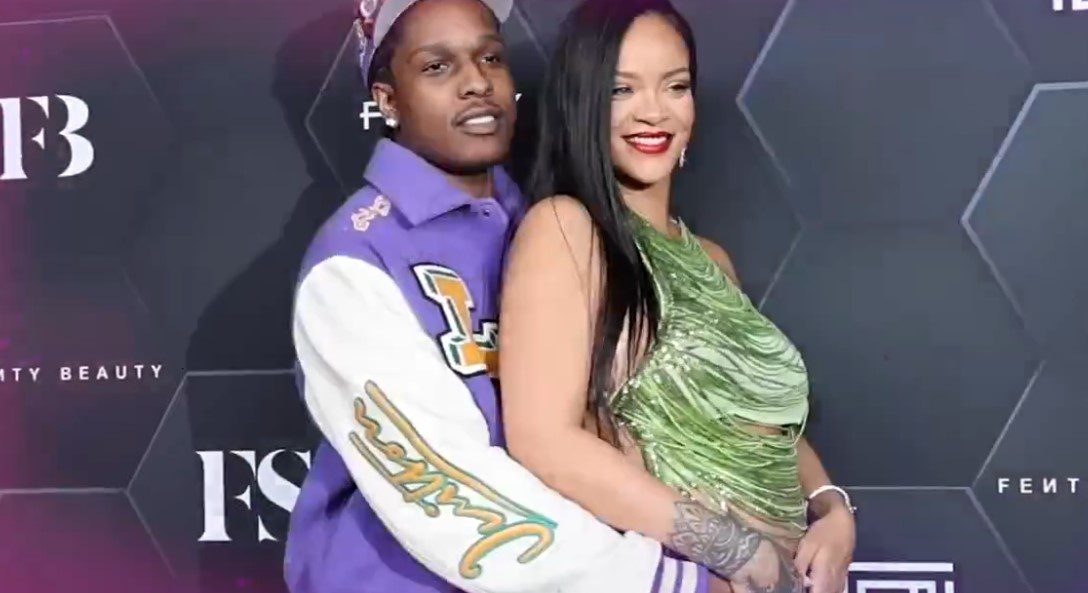 Rihanna Has Given Birth to Baby Boy in Los Angeles

Rihanna has given birth to a healthy baby boy in Los Angeles, California, United States! Good for her! She and rapper-daddy A$AP Rocky welcomed their first child to the world. The birth was confirmed to have taken place on May 13, 2022. Rihanna’s internet-breaking pregnancy got her a posh Vogue magazine cover and multiple appearances. The wait is over! The stork is finally here.

A$AP Rocky and Rihanna have been together since 2020 and announced BadGalRiri’s pregnancy via social media in a heavily publicized stint in New York City. After that, Rihanna teamed up with fashion brand Fenty —owned by the prestigious LVMH group— to promote a maternity line.

BadGalRiri is now a mommy! And A$AP Rocky is now a daddy. The 34-year-old performer from Barbados celebrated her pregnancy and delighted the cameras with her belly. Moreover, during her expecting stage, she wore posh outfits after a great deal with the LVMH-owned brand Fenty, sporting crop tops and all sorts of maternity outfits. Furthermore, the baby’s name hasn’t been revealed to the media. Rihanna was last seen publicly on May 9 at Giorgio Baldi, with A$AP having dinner.

The interpreter of “Please don’t stop the music” gave birth to a healthy baby boy in Los Angeles on May 13, 2022. Now, she will focus on her maternity. Still, her last album came out in 2016. Moreover, she’s the focus of a documentary by Peter Berg, the still-untitled film is a long-gestating project that Amazon Films bought for the whopping sum of US$ 25 million in 2019.

A$AP Rocky was picked up by the cops a month earlier for his alleged connection to a November 2021 shooting in Los Angeles. He was arriving with the “We Found Love” singer from Barbados. According to the investigations, Rakim Mayers —A$AP Rocky’s real name— shot a man he knew and hurt his hand. After that, he was released on a whopping US$ 550,000 bail.

Moreover, the cops seized several guns from the rappers’ house investigating the incident, but the investigation led the authorities to believe that none of those weapons were used in the shooting. On this issue, A$AP Rocky hasn’t made any comments to the press. Despite the incident, the “Diamonds” singer continued to support her baby’s father, attending one of his concerts and cheering for him from backstage.

Grammy Award-winner Rihanna enjoyed her pregnancy and didn’t cave to peer pressure regarding the usual millennial customs surrounding a pregnancy. Firstly, she didn’t want a gender reveal party. And felt the pressure for it. She even asked her doctor if that was ok. Poor girl! One can only imagine the amount of time she must’ve said no.

And when it comes to wardrobe, she was also herself. The Barbados-born girl was always fond of scantily dressing and wanted to enjoy her changing body and celebrate her femininity. So, she developed her own line of maternity clothes —Savage X Fenty— and posed for the camera all over the major venues she frequented: From the Paris Fashion Week, the Met Gala, and the usual award shows. 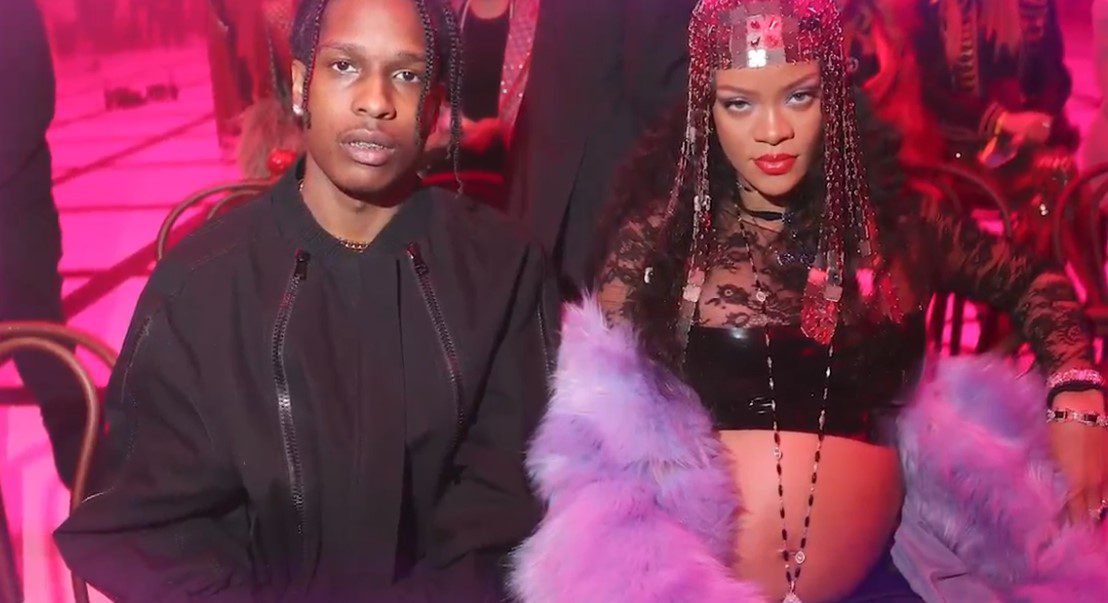 Not long after the “Pon de Replay” singer rocked her belly for Vogue magazine, the couple had to deal with misleading rumors about A$AP being unfaithful to her with Amina Muaddi. The short-lived scandal boiled and gathered massive social media attention, forcing Amina to deny the whole thing on her social media accounts.

In sum, it’s been quite a ride for Rihanna and A$AP Rocky in that healthy pregnancy that gave them a baby boy. Good for them! We wish them the best! Parenting is just another great stage in life to enjoy! That’s all the time we have now in Otakukart. Thanks for your attention. And please navigate to our main page to check out what else is going on in the entertainment world. See you soon!