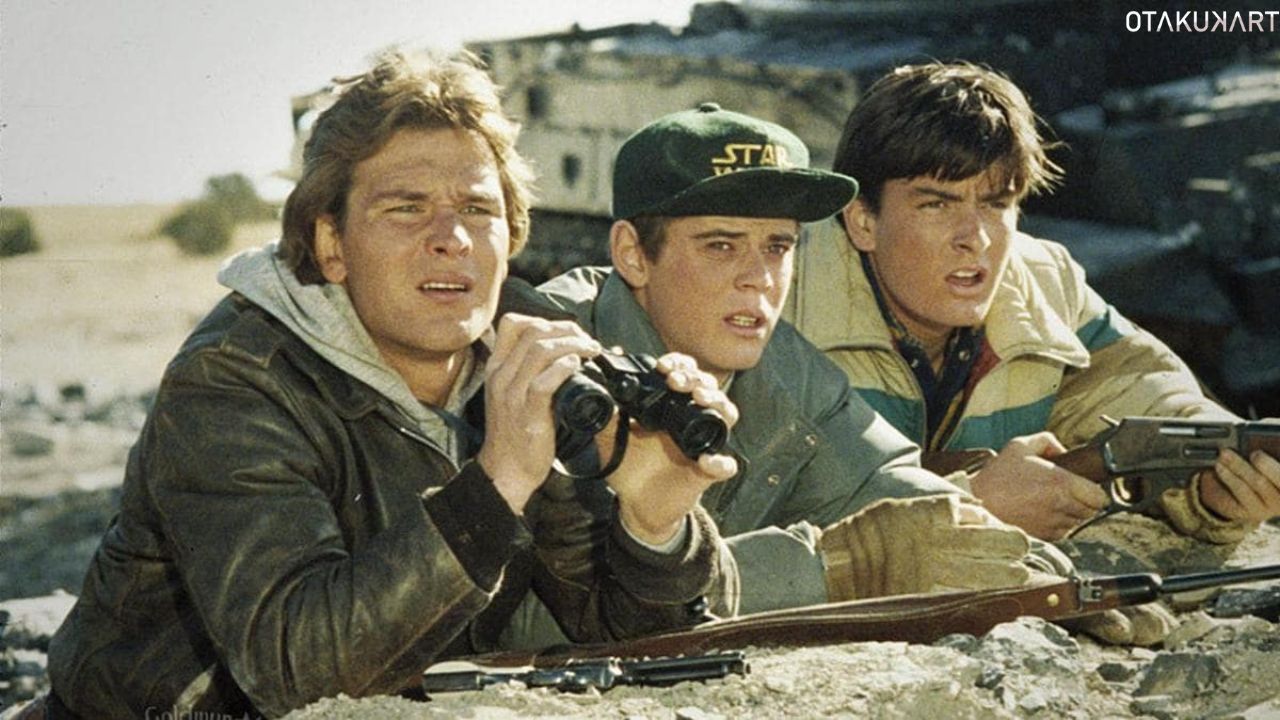 Red Dawn (1984) was about the looming possibility of the Soviet Union conquering this country, which was a real threat at the time. The movie starring Patrick Swayze, Charlie Sheen, Lea Thompson, and Jennifer Grey, featured a group of Colorado teenagers who hid in the mountains and fought back against a coalition of Russian-led forces in guerilla fashion. But the basic comes to our minds when we see the movie is that where is the action movie shot? In this article, we shall look at the amazing filming locations of Red Dawn.

Following the withdrawal of numerous European nations from NATO, the United States is strategically isolated in 1984’s Red Dawn. This is an opportunity for the Soviet Union and its Warsaw Pact allies to expand their power. A communist revolution takes place in Mexico, while the Ukrainian wheat harvest fails.

This American action film from 1984 shows an alternate 1980s in which the US has lost touch with its European allies and the Soviet Union has gained stronger. In response to this shift in power, the Soviet Union invades America and launches nuclear attacks on numerous important American cities. Let’s further get along with all the filming locations of Red Dawn.

The film Red Dawn was inspired by the real-life Soviet invasion of the United States in 1980. However, the shots in the movie seem quite realistic and pleasing to the eye.

The epic moment in which the teenagers practice their guerrilla tactics by ambushing a stopped enemy convoy carrying American prisoners. That scene was shot in New Mexico 104, Las Vegas, NM 87701.

Memorial Middle School, which appears in the film, is located at 947 Old National Rd in Las Vegas. Calumet High School is the name given to it. This school is the only location where the Soviet invasion begins as paratroopers land. 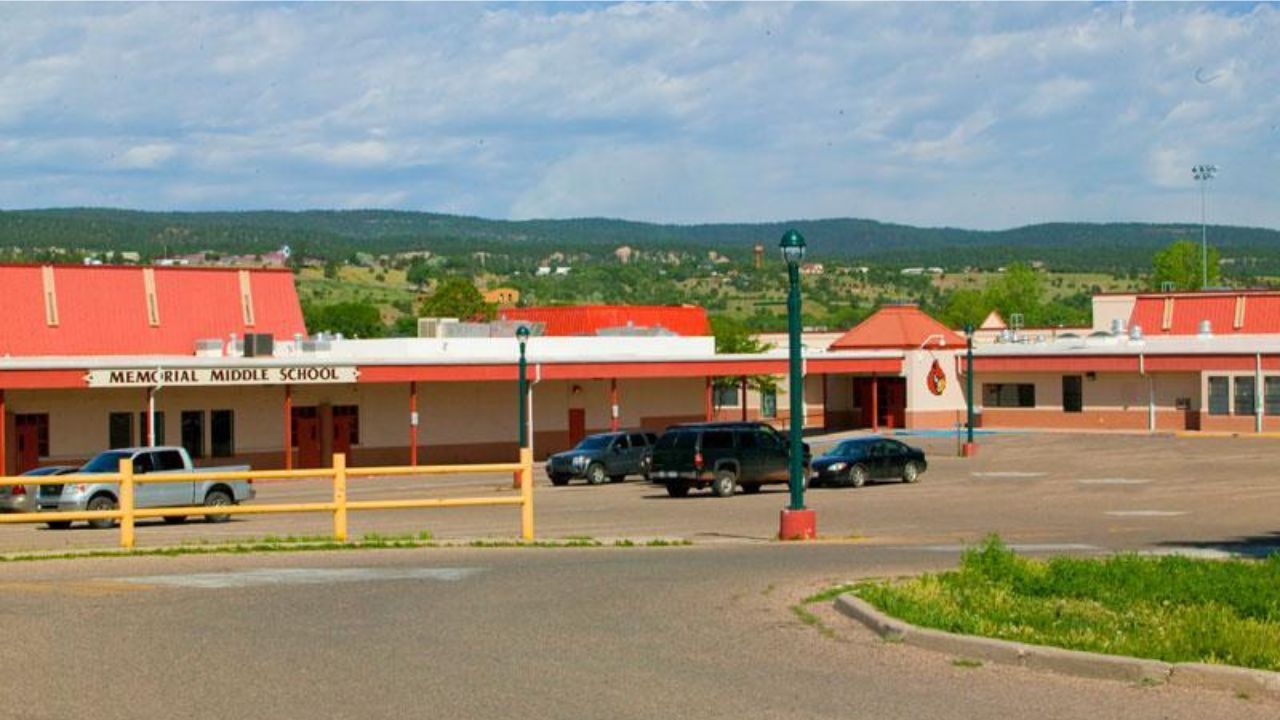 However, the school presently looks a bit more different because of the modifications made in recent years.

Just before the final scene when Colonel Ernesto Bella is inside and he sees the injured brothers. He does not shoot them there. That building was Castaneda Hotel. The Castaneda is a historic Fred Harvey Hotel on Amtrak’s Southwest Chief route in Las Vegas, New Mexico. The hotel was built in 1898 and decommissioned in 1948.

Patrick Swayze also kills the older brother with his single action in front of the Castaneda where the railroad scene was filmed.

Also read: Anime Like Bofuri That You Must Watch

Lincoln Park is one of New Mexico’s greatest examples of 19th-century landscape architecture. This is where Jed and his friends were after they were shot in the final scene. 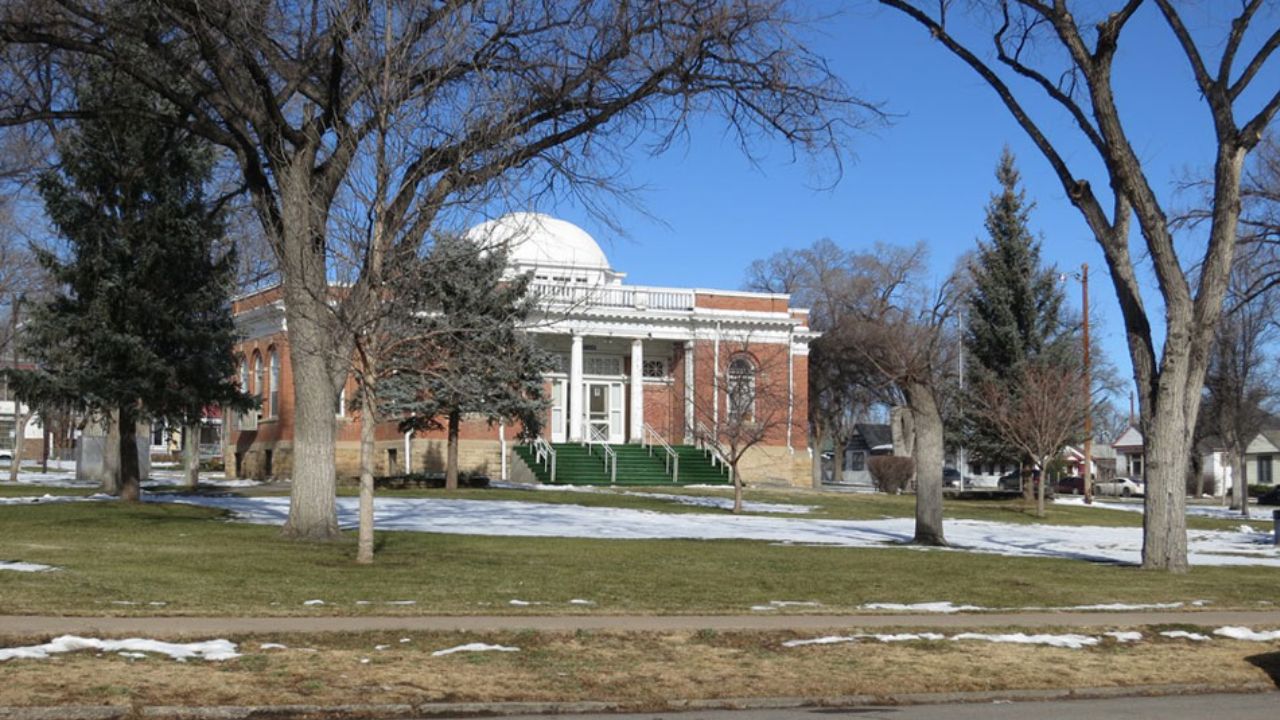 In the closing scene, they ambush or attack that Russian installation, and he is shot by the Russian Commander and dies on the bench. The park has now been remodeled.

The upper handrail where the Russian guards were walking around the top was Murphy’s Drugs. The store is located on Douglas Street and 6th Street in Las Vegas, New Mexico. The medicine store is no longer there, but the sign remains.

Also, the scene in which Jed, Matt, and Robert are surprised by the communist takeover’s abrupt changes.  They seek out information in the same drug store only.

The gas station was constructed for the film at the intersection of NM 518 and Co Rd A3, Las Vegas, NM 87701. In a shot, Toni rides by on her bicycle as a Soviet tank approaches the gas pumps at a country gas station when chased by the Russians. Back then, this was a gas station. Although, we don’t have any specifics.

Fort Union Drive is located to the north of East Las Vegas. It first opened its doors in May or June 1960. The scene in which the boys learn that the communists have set up a “reeducation center” in the local drive-in theatre for dissidents. Fort Union Drive-In Movie Theatre was the location.

This was all about the filming locations of Red Dawn (1984).