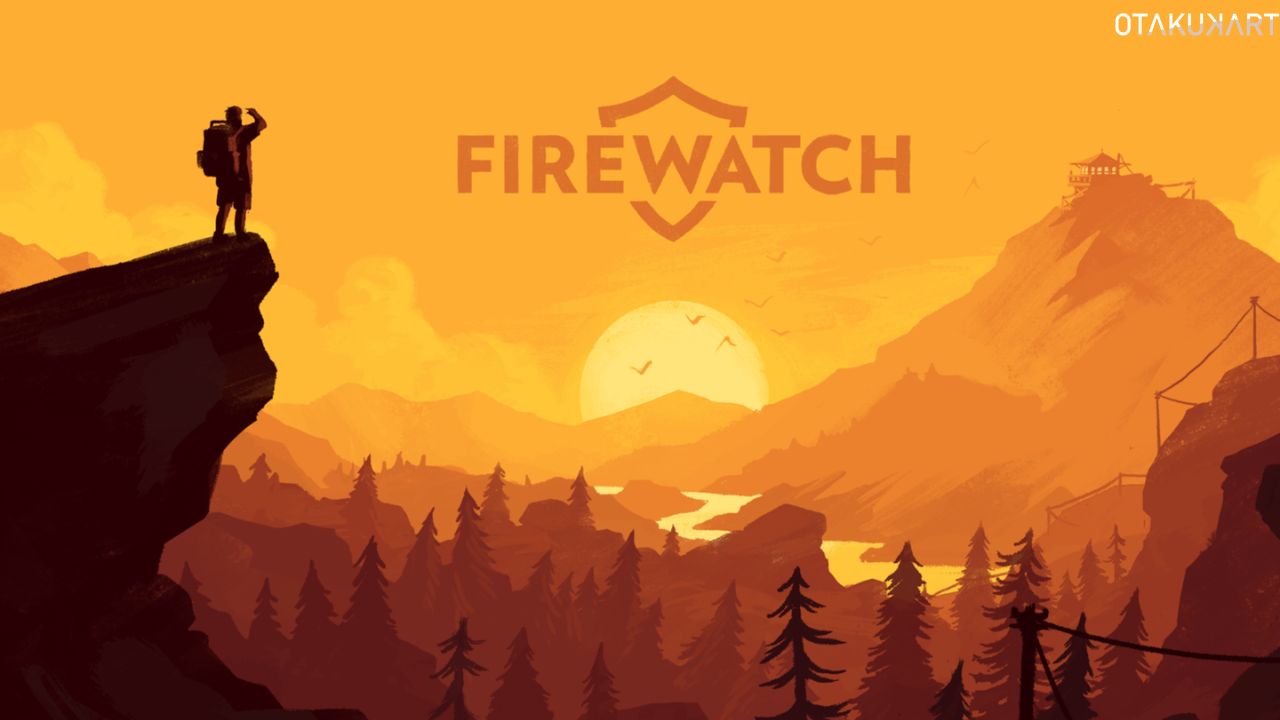 Firewatch is designed to create a story that defies both traditional video game narrative logic and the nature of explaining a conclusion. It’s an unusual video game in which the most important events in a character’s life occur not only off-screen but also nearly totally outside the narrative. It has, however, been a long time since it was released. So, here we shall refresh up about the ending of Firewatch.

In Firewatch, events combine to leave Henry underwhelmed and depressed for most of the story. Because the game puts players in Henry’s position, it’s easy to understand why they may feel the same way. It has, however, been a long time since it was released. This game has one of the best endings out there. Needless to say, if you haven’t finished Firewatch, the entire ending of this game will be spoiled.

Without further delay, let us go through the famous ending of Firewatch.

Henry, a hero who gets a job as a firewatch park ranger, stars in Firewatch. The game tells a gripping little story. He is a happily married man whose wife Julia, sadly, gets dementia at a young age and is the protagonist of Firewatch. Julia is taken away from Henry. He deals with it through alcohol.

There’s no high-intensity tactical combat or any of the other clichés that make video games pump a player’s adrenaline, but Firewatch makes up for it by telling a compelling story. It’s all about solving a “mystery” with significant emotional ramifications by evaluating assets and deciding how to communicate with your lookout mate.

Firewatch is a game about tragedy, challenges, and our responses to them as humans. In reality, Firewatch is most known for its emotional experiment, which succeeds in one area where many games fail: establishing an emotional bond between the player and the character.

Let us now dig deep into the ending of Firewatch.

Many individuals felt duped by the ending of Firewatch. They were enraged that Henry was never given the opportunity to meet Delilah. They were disappointed by how quickly it came to an end. The game brought gamers on a roller coaster journey that came to a screaming halt, which devastated them, but Henry was also upset when the story ended. He is extremely disturbed and enraged after learning that his Delilah did not care to wait for him. Despite the fact that a dangerous fire is closing in on him, Henry takes a seat at Delilah’s post and contacts her to express his displeasure.

The player and Henry are experiencing identical emotions at this time. The game began to throw up a lot of bricks after we realized what was going on.

The first segment of Firewatch begins with a profile on Henry. It reveals his nature and provides Henry with motivation for the rest of the story’s conversation. At this time in the game, we as players receive a lot of information in a five-minute period. We believe Henry sees the fire watch as a method to get away from his difficulties, such as his wife’s illness, alcohol, work stress, and so on.

For around three hours of gaming, Henry appears to be in the early stages of his career as a fire watchman. Henry meets Delilah on the radio rather than in person. Over the next 70 days, Delilah will be his new boss. Their frequent radio communication develops into a friendship. Both parties plainly rely on one another for emotional support. Henry says a few words about Julia. Henry’s attention changes to the world around him, and we hear less and less about her as time goes on. 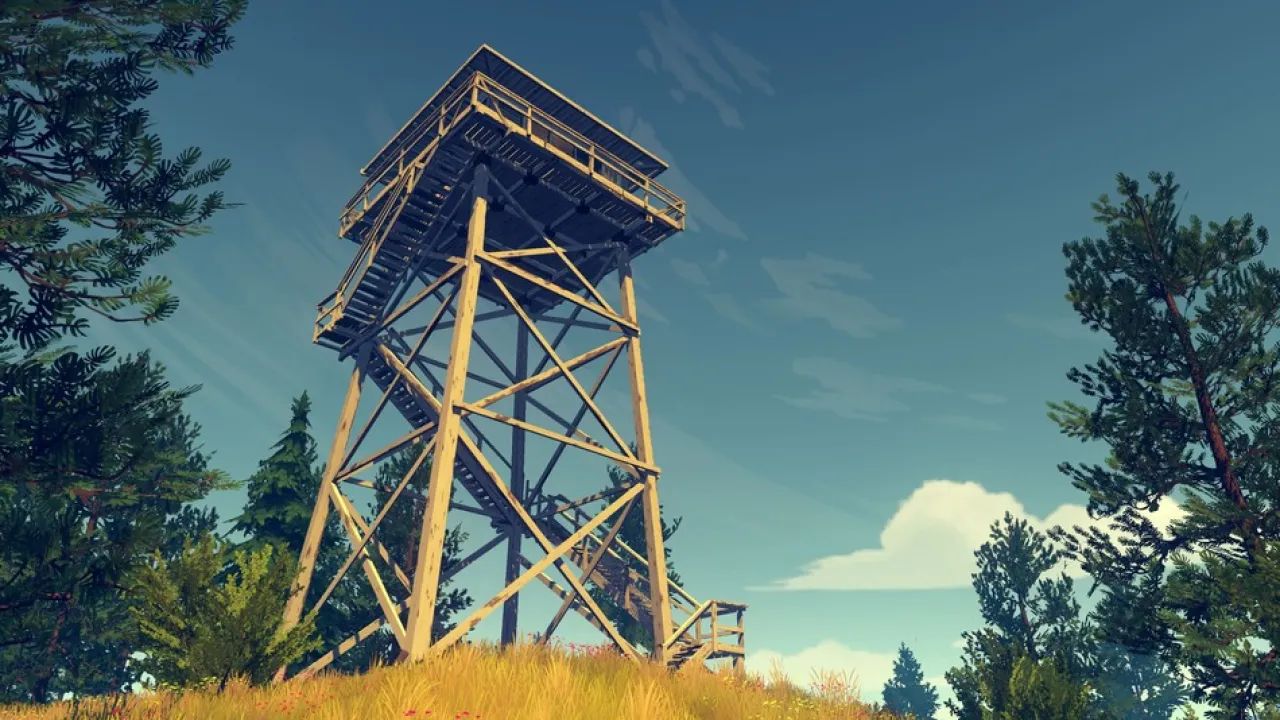 As the game proceeds, Henry and Delilah’s fun banter gives way to paranoia, as they fear they are being watched and that a big plot is unfolding in the national forest. They become companions, entirely reliant on one other to keep safe, despite the fact that they have never met face to face.

Firewatch is at its best at this stage in the game. Henry is afraid and pumped up with adrenaline because he thinks someone is observing him from the trees. And, as the evidence mounts, we, as the player, inch closer to our displays as the plot draws us in. The game is difficult to put down, and we, like Henry, became thoroughly engrossed in the mystery.

When the truth finally comes out, it’s a dreadful one. Bryan, a mentally ill PTSD-ridden boy, is alone in the woods, and his father has no idea what to do. As a result of his and Delilah’s involvement with this man’s difficulties. When Henry knows he has arrived at his destination. There was no major plot, and his tone wasn’t one of relief.

There is a possibility of redemption. After all of this, we can still meet Delilah and when it occurs. She’s gone, and as I already stated, both the player and Henry are enraged. Henry sits on his recliner, looking at the bottle of tequila Delilah drank while she flirted with him on the radio. He looks out the window at his own tower and feels the same rage that anyone who has ever been rejected by someone they were interested in feels.

To top things off, Delilah says she will not meet you in the shadow of a dead boy. She even proposes that you pay a visit to Julia, which is the first time she has mentioned Julia in a long time, and then it’s done. The huge mystery has vanished, as has the possibility of romance, and Henry must return home and confront his troubles head-on. There was no collusion.

The Firewatch job only provided him only a momentary reprieve from his concerns. It’s possible that it exacerbated some of these issues. This was all about the ending of Firewatch.