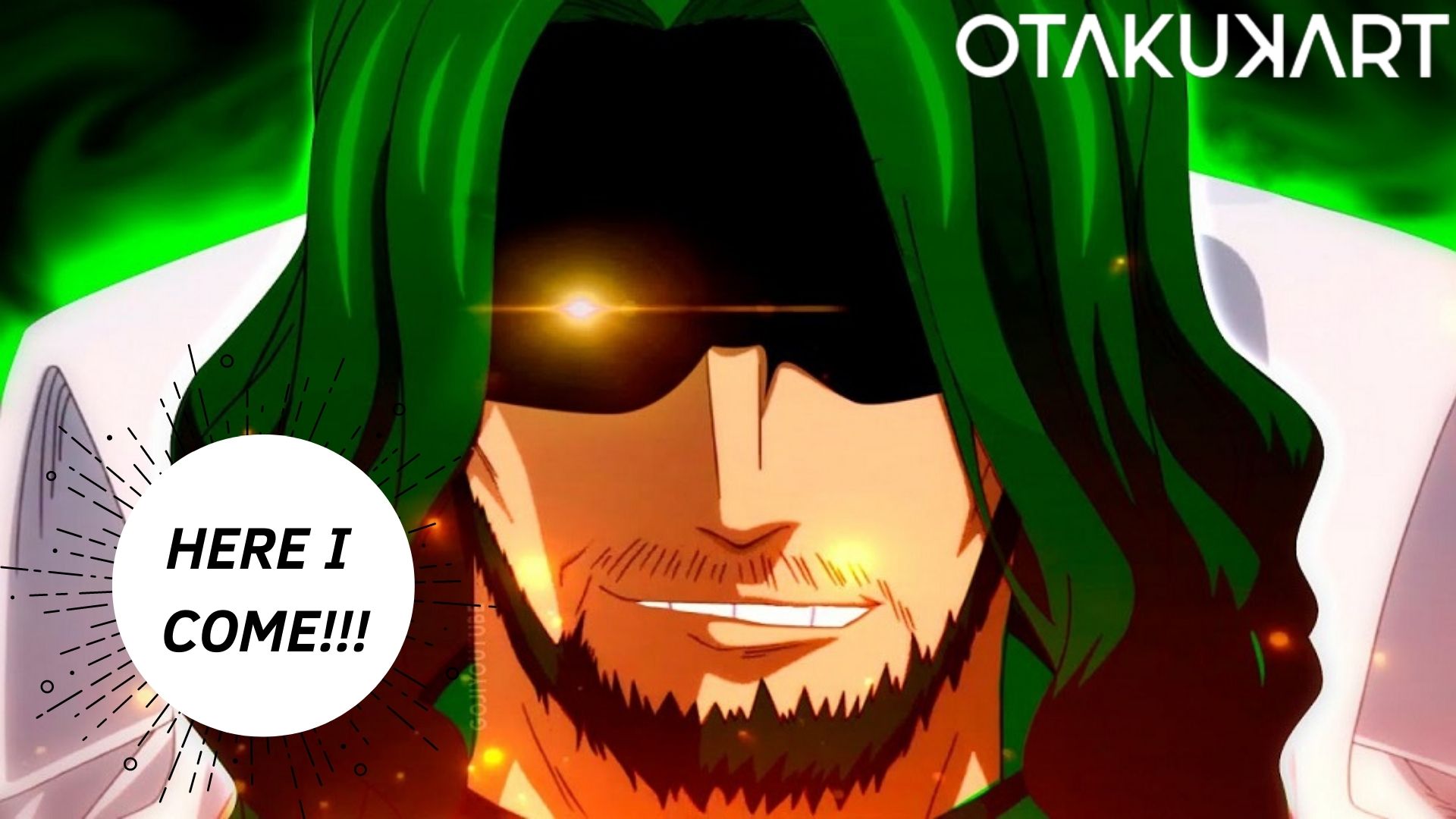 One Piece had many mysteries in his world-building of 22 years. Ever since the Wano arc started, we saw a lot of mysteries being solved and new revelations about a lot of characters including our Straw Hat’s Captain’s devil fruit. The spoilers for One Piece chapter 1052 will continues this streak and leave with a mystery. So, without further ado, let’s see the spoilers.

Note: The Spoilers for One Piece 1052 were shared by a trusted source from the internet, however, the actual events may slightly differ.

Title: The title of the One Piece Chapter 1052 will be “New Morning” or any synonyms that may be accurate to the Japanese version.

Cover Page: The cover page itself comes with a twist and gives a small hint about what might occur in the chapter. On the Cover Page, the top portion is with the title of the chapter “New Morning” and the art highlights the Encounter of the Germa Siblings with the mad scientist Ceaser. The Cover Pages of One Piece highlight a lot about the chapter itself if you think hard about it. Just as we saw on the last cover page of the One Piece that Germa Siblings were victorious on the Cake Island but now comes a new figure “Ceaser”. The One Piece Chapter 1052 also showed a mysterious person approaching.

Zunesha leaves: If you recall the last conversation between Momonosuke and Zunesha, Momonosuke said that he won’t open Wano’s borders yet and has something planned. Since Zunesha itself is an Island and home to the Minsk Tribe, he is leaving. Just as he did before, he will continue to walk until something will occur.

Hawkins and Drake have a conversation:- Hawkins and Drake have a small talk and as we know Hawkins can predict the future with his card he reveals that he foresaw the outcome of the battle with straw hats and the alliance being the triumph. He said that he did not betray Kaido because of his pride. He also said that he never had a chance against Drake in a battle and the survival of 1% he spoke during the battle, Hawkings was talking about himself. 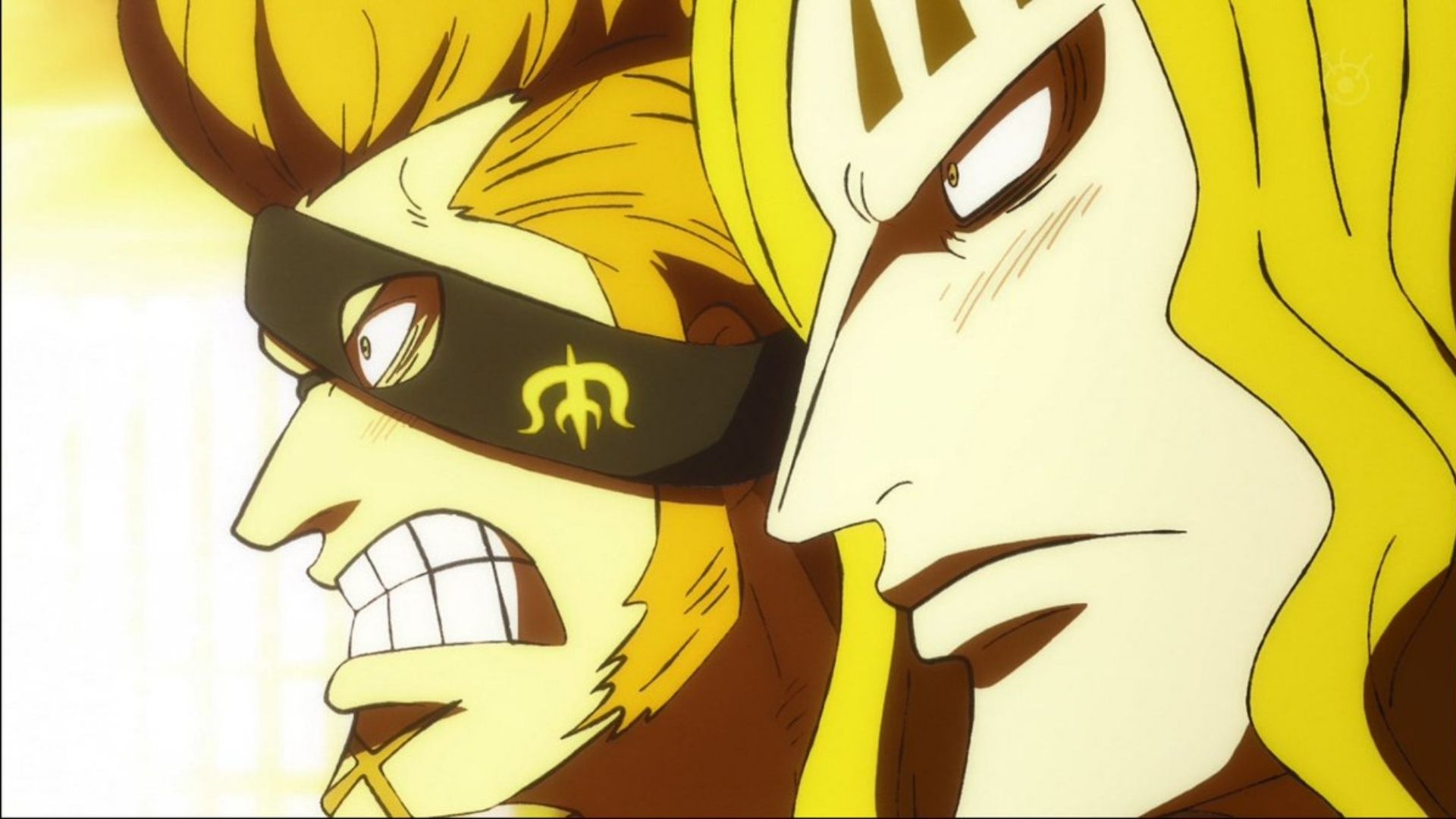 Seven Days Since The Battle On Onigashima!

The Spoilers for One Piece chapter 1052 says that seven days have passed since the battle of the Onigashima and the land of the Wano is in progress and healing. It was inevitable and predictable. Momo said that everything will change in the land of Wano, so yes the development has begun.

Ashura and Izo: According to the spoiler of One Piece chapter 1052, it seems like not everyone from the Akaza Nine survived the battle. It was revealed in the spoilers that Ashura and Izo died in their fight against the member of the CP0 “Maha”.

Yamato with the Straw Hats: The rest of the chapter will cover fan services like a few comedies of Straw Hats. And among the straw hats, Yamato is also there. Did she join the crew? That we will find out when the raw scans are available. 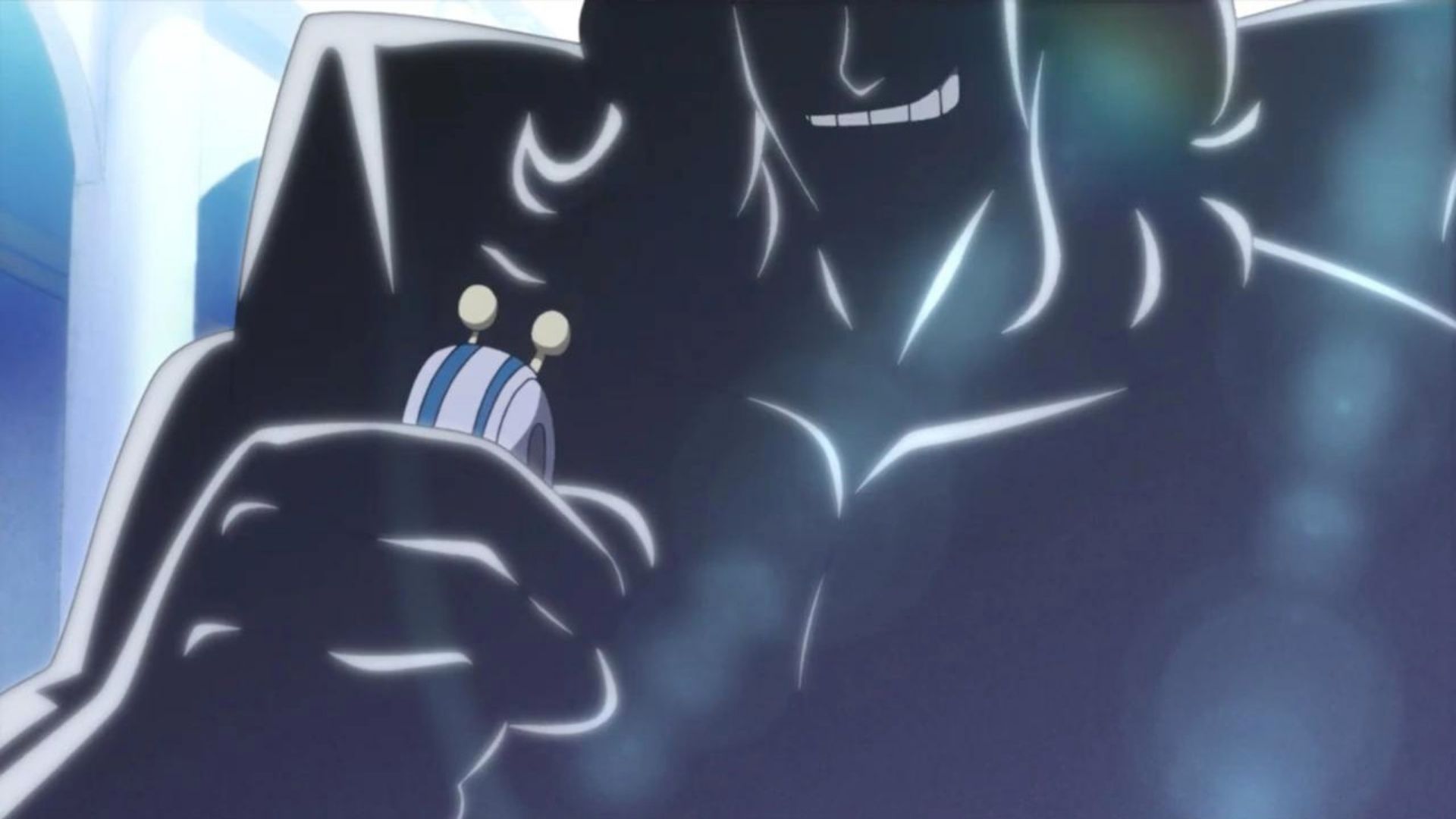 Grenbull “Ryokugyu”: The spoilers for One Piece Chapter 1052 also said that the most awaited character “Ryokugyu” is on his way to Wano. It was not confirmed that he is near Wano or leaving the Government facility. Fans on the internet are saying that he is related to Wano and is the Daimyo “Shimotsuki Ushimaru”. We will find out about that in the upcoming chapters of One Piece.

Where to One Piece Chapter 1052 Once It Is Out?