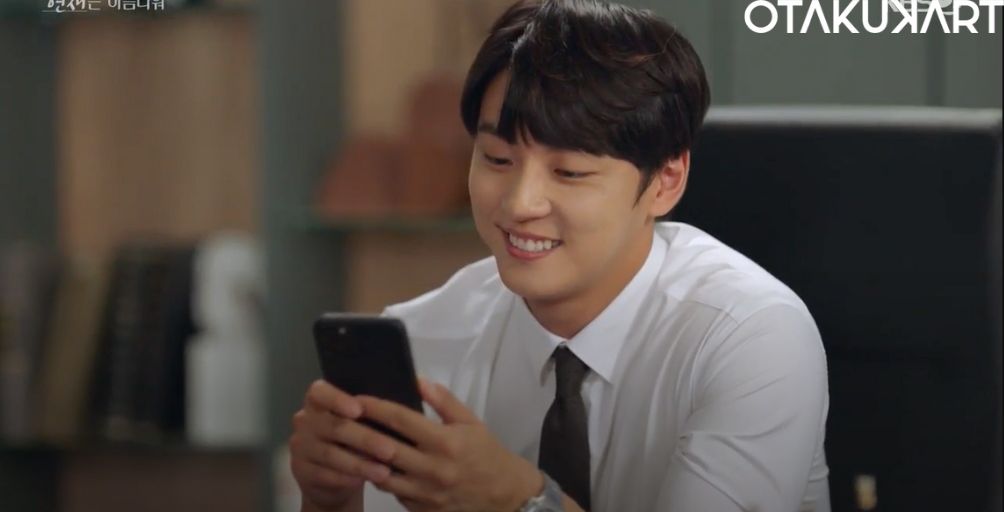 The last couple of episodes seem to focus on Yoon Jae and Hae Jun, and so does Our Beautiful Now Episode 22. A couple of episodes ago we saw the couple, Yoon Jae and Hae Ju share their first kiss, but there looms a threat over their newfound relationship – Han Jun’s past actions. How will she muster up the courage to tell Yoon Jae that her mistakes led to the fact that he was kicked off from the dating show. More than that, the viewers also have no idea how Yoon Jae will be reacting to the entire situation. At the same time, Soo Jung is moving away from her mother-in-law, making her angrier and more anxious as to why Soo Jung is moving away from her, holding herself at an arm’s length away.

Soo Jung seems all over the place in Our Beautiful Now episode 22. While she is worried about her mother living in a care facility, whose condition is worsening as each day passes, she is also not taking her medicines for her gastric issues. As the last episode ended, we saw Soo Jung’s mother curled up in a fetal position, moaning in pain. Soo Jung was forced to call her husband to help her out when it comes to dealing with her mother.

What To Expect In Our Beautiful Now Episode 22?

Hyun Jae gets a call from Sung Soo stating that he thinks that Yoon Jae and Hae Jun are dating after they return from the burial site. Hyun Jae cannot believe it and passes it off as a joke. He then tells Yoon Jae that he heard rumors about his elder brother dating Hae Jun. Hyun Jae was a firm believer that Hae Jun deserves someone better –  someone, who is clearly not Yoon Jae. Hyun Jae states that his elder brother is stubborn as a goat, easily swayed, and is solely focused on a singular thing when he is doing something. Yoon Jae goes on to get jealous of Hyun Jae since his younger brother can meet Hae Jun without excuses or pretense, which Hae Jun knows. 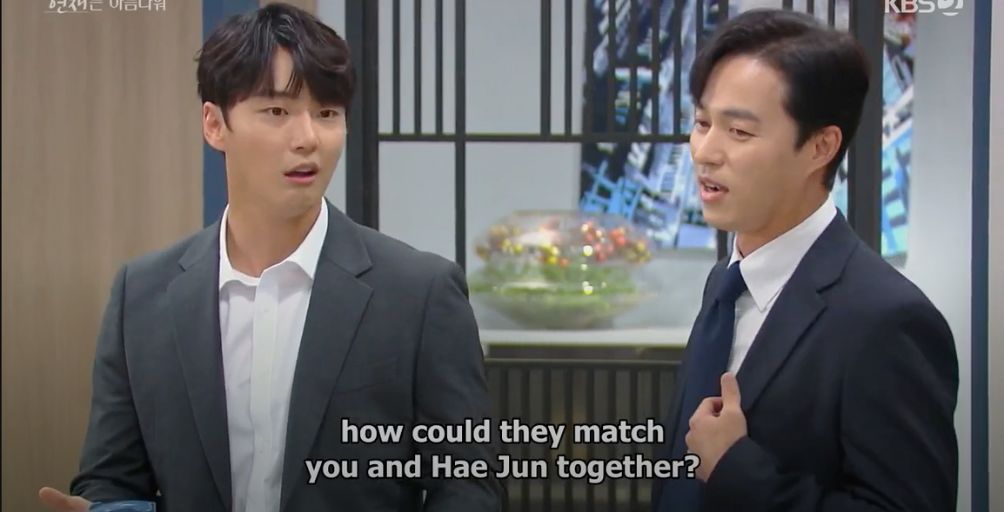 At the end of the episode, we can see that the scene has been set up for a confrontation, Hae Jun cannot avoid it any longer – she confessed that it was her who get Yoon Jae off the show. Yoon Jae said he knew it all along, but he wanted it to hear it from her! Yoon Jae is also gracious enough to acknowledge that Hae Jun must have been carrying a lot of guilt around, and then both of them hug. In Hae Jun’s apartment, Yoon Jae and Hae Jun are letting their imaginations run wild when Hae Jun states that her mind is in the gutter when Hyun Jae interrupts and rings the doorbell to Hae Jun’s apartment. 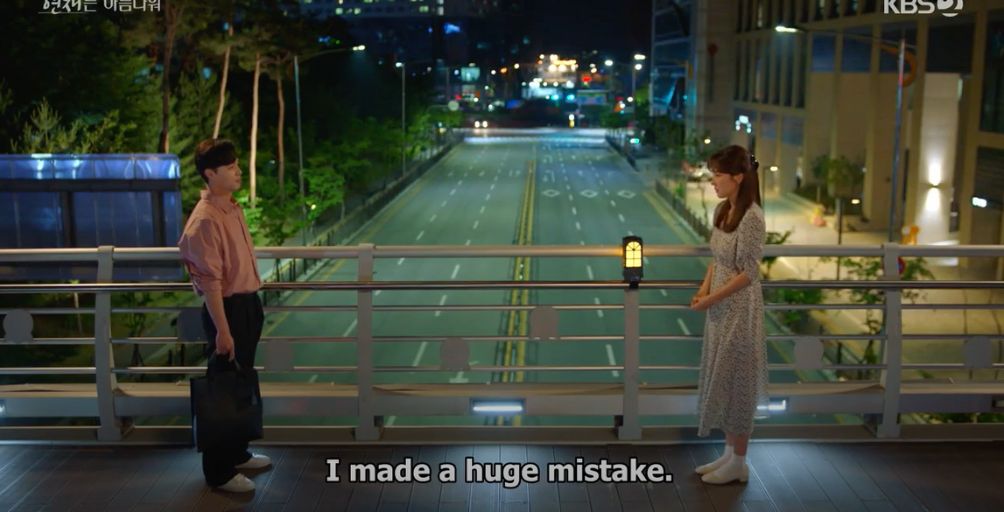 Hyun Jae also walks on Mi Rae when she is trying on her brother’s jacket. When he tells her that he had been to his grandparent’s burial site, Mi Rae remarks that his grandpa was already alive. To that Hyun Jae was open to answering that his father was adopted. Soo Jung does not like this development since the situation reminds her of herself as a lost three-year-old child. 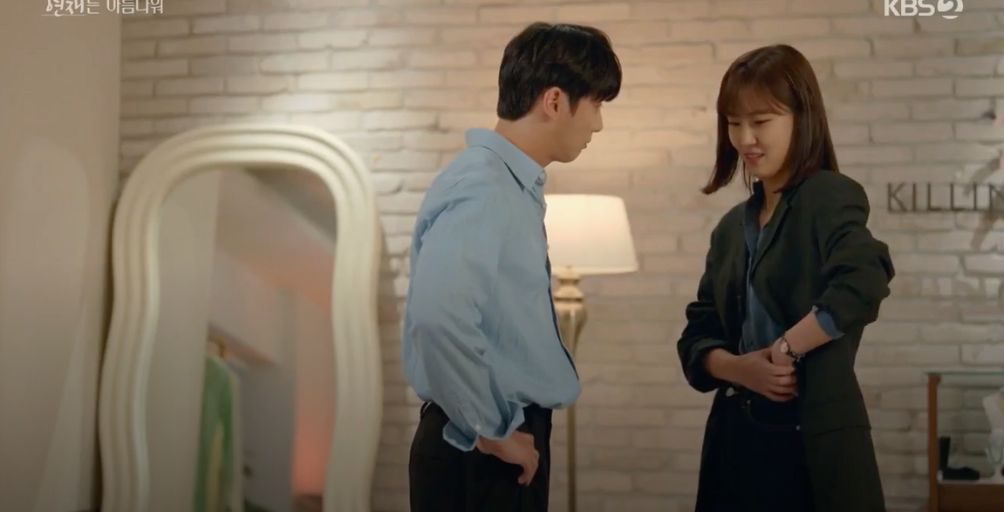 Our Beautiful Now Ep 22 will release on the 12th of June, 2022, which is a Sunday. People will be anxious to know whether Soo Jung’s mother will be fine or not, and what will happen between Yoon Jae, Hyun Jae, and Hae Jun since the middle brother has walked in on the two lovers.

Also Read: Meet The Why Her Cast: Find Out Who Are The Talented Actors In The Why Her K-Drama?

People who are in Korea can watch Our Beautiful Now Episode 22 on the KBS2 channel at 8 pm KST. Americans and Canadians can watch these episodes on Kocowa TV at 7 am EST, but Indians, Australians, and Britishers cannot watch this anywhere.