Buckingham will rock to the Queen’s Platinum Jubilee concert lineup! Just as Her Majesty Queen Elizabeth and the whole of Britain celebrate the monarch’s 70-year reign, the preparations for a three-stage massive concert and in-person audience promise to be one of the greatest events of the season!

Hosted by the BBC and the Royal Family, the concert promises to bring the greatest artists from Britain and abroad to celebrate the great trajectory and long reign of her Majesty. And as you will see, the lineup is more than impressive. If the Diamond Jubilee concert was big, this one would be huge! Let’s take a look!

What Is The Queen’s Platinum Jubilee?

The Queen’s Platinum Jubilee celebrates the Queen’s 70 years on the throne. It will take place from 2-5 June 2022. The diamond jubilee in 2012 was a great success and was enjoyed by millions of people around the world. The platinum jubilee will be even bigger and better, with celebrations taking place across the UK and Commonwealth.

There will be a special four-day bank holiday weekend, with events taking place across the country. Moreover, the main event will be a large parade and ceremony in London, which will be attended by Her Majesty and other members of the royal family. This will be a once-in-a-lifetime event, so make sure you don’t miss out!

What about those tickets? Well, the attendance is 22,000. Firstly, half of those were given in a public ballot. Secondly, 7,500 tickets were put in reserve for Armed Forces personnel, essential workers, charities, and volunteers.

Where To Watch The Queen’s Platinum Jubilee Concert?

If you can’t make it to Buckingham Palace, no worries! If you’re not part of the lucky 22,000 crowd attending, you will be able to stream the concert from BBC One, BBC Radio 2, and BBC iPlayer. These services are totally free if you live in the UK. But if you live outside of the UK, I recommend you get a trusted VPN service and get a BBC iPlayer account. 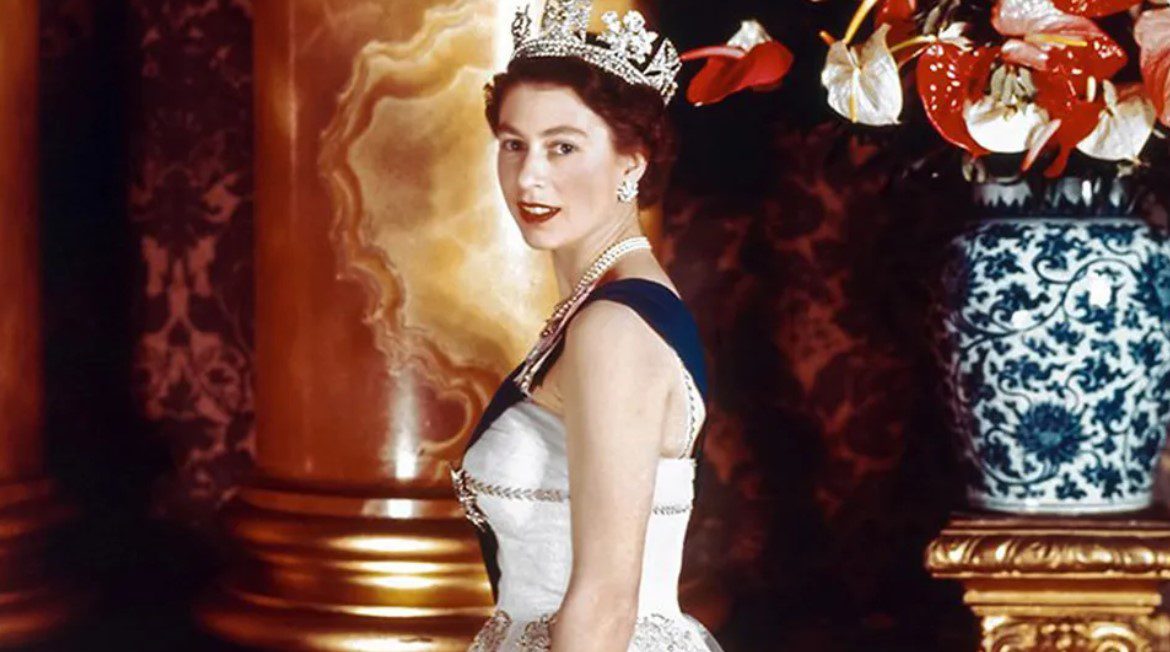 Also, we will be delighted by performances by the cast of The Lion King, The Phantom of The Opera, Hamilton, The Royal Ballet, and Joseph and The Amazing Technicolor Dreamcoat. Other stars slated for showtime on stage are David Beckham, Stephen Fry, Dame Julie Andrews—the original Mary Poppins— Ellie Simmonds, Emma Raducanu, and David Attenborough.

The Party At The Palace

As stated earlier, this giant celebration will take place during the four-day bank celebration holiday weekend in June. Moreover, this event will cover aspects and landmark moments of the Queen’s life and Britain’s history across the seventy years she’s been on the throne. The BBC booked presenter Kirsty Young and radio DJ Roman Kemp for two and a half hours on the center stage to host the event. So, what do you think of the lineup for Her Majesty’s Platinum Jubilee? Are you attending? Are you going to watch it? If so, please share this article with your contacts on social media. Maybe you’ll even host a watch party to enjoy your favorite artists in this once-in-a-lifetime opportunity. That’s all the time we have now for this topic. Thanks for your attention. Happy streaming, and see you soon!

Also Read: ‘As The World Turns’ Star Marnie Schulenburg Passes Away At 37