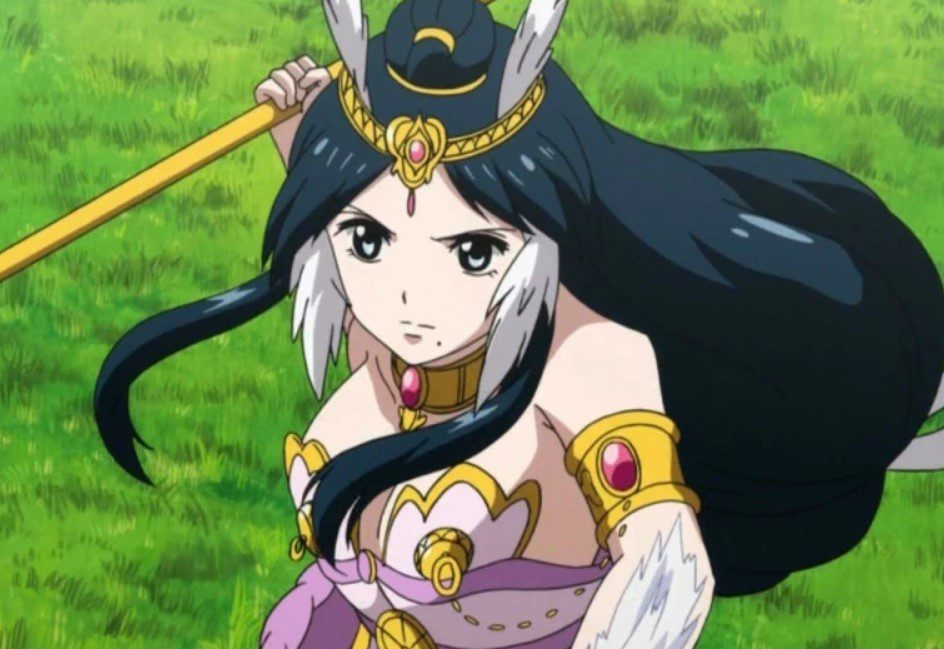 Princess is a female from the royal family, and she might be a daughter of a king or queen. Most of them are born with the title, and some become a princess after getting married to a king or a prince. Most anime princesses are inclined to do great things. They sometimes get in trouble for their country or people to make the world a better place for everyone. They hold prestigious positions, and in some animes, they spice things up by making a perverted princess, which is also fun to watch.

Vivi is a tall, beautiful lady with long blue hair, and she is Alabasta Kingdom’s princess. Her parents are King Nefertari Cobra and Titi. Vivi was a member of the Suna Suna Clan when she was young and vice-captain of the rebels group led by Koza, her childhood friend. She was a bounty hunter during the Reverse Mountain Arc. Vivi also worked under Baroque Works using the codename “Miss Wednesday.” 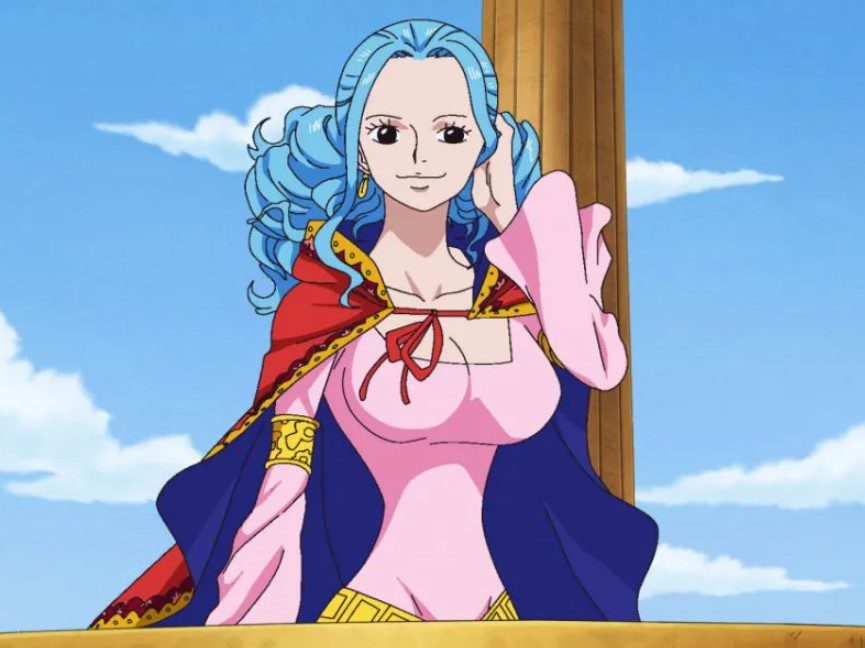 Princess Vivi also worked with Mr. 9, and she was not a lazy princess but a warrior who fought for peace and freedom for her country. We have seen her joining the Straw Hats pirates that help her save her father and kingdom from Crocodile. After defeating the Baroque Works, Vivi parts ways with the Straw Hats and return home to continue carrying out her duties as a princess. She also played an important role in different arcs of the series.

Raynesia El-Arte Cowen is a princess from a renowned family, one of the most prestigious dukedoms in the Eastal League of Free Cities. Raynesia is the niece of Sergiad, the Duke of Maihama. She is  Phenel and Saraliya’s second-born daughter. Raynesia’s elder sister was married to another family out of disgrace when her brother was young. Everything was left in the hand of Raynesia since she is the pure princess. 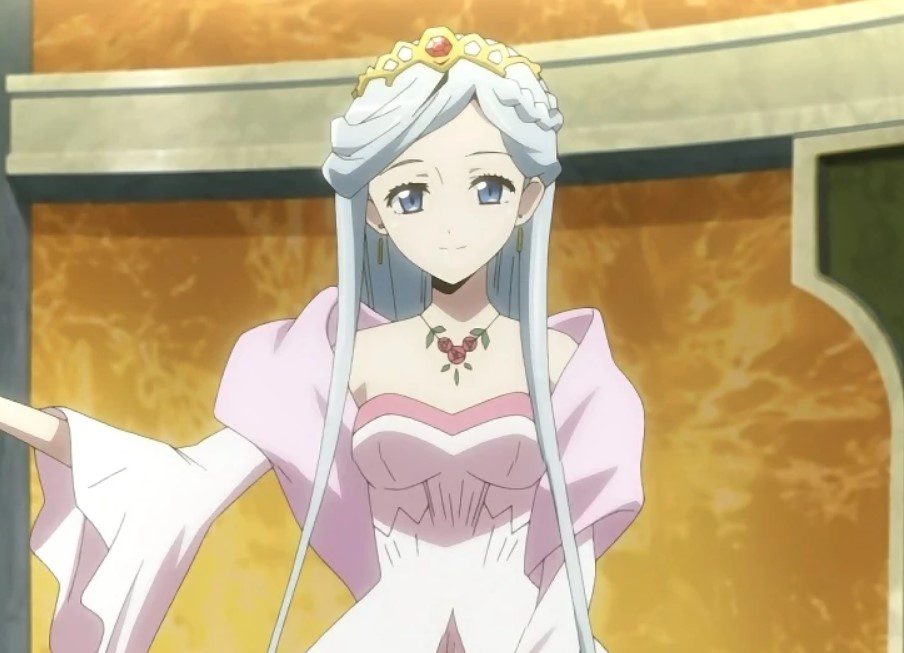 After the end of the events of the Return of the Goblin King, Raynesia becomes the Ambassadress of the Eastal League. In that era, Raynesia helped in Operation Capture as a supporting member of the Akiba Raid Party. She is one of the popular princesses in anime. Raynesia looks like a model princess who is born into high nobility family.

Sakura was born in the Kingdom of Clow, and she became the princess of Clow. But she lost her memories, and her childhood friend Syaoran decided to help Sakura regain her memories. Due to memory loss, Sakura never members who she is and is a princess, but she continues to carry her role as the kingdom’s princess, helping anyone. Her role in this anime made her a popular princess since she showed a good heart and that she is a fighter. 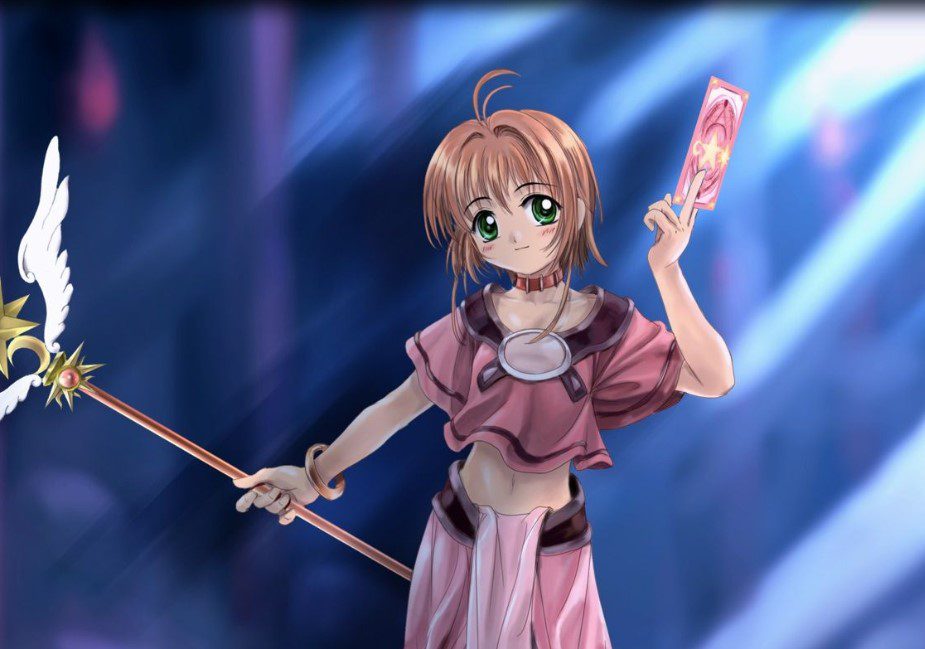 Lillianne von Phoenix and others who love to call her Hime are this anime’s main protagonists. She became the second princess of the Royal Family at the age of seventeen. But she hates her name and changes from Liliane to princess Hime. Hime is the Japanese title for a girl of royal birth. Sylvia is Hime’s elder sister, and she is the one who gave Liliane the nickname Hime. Liliane revealed her real name when she met Hiro and told him she was princess Lillianne von Phoenix. 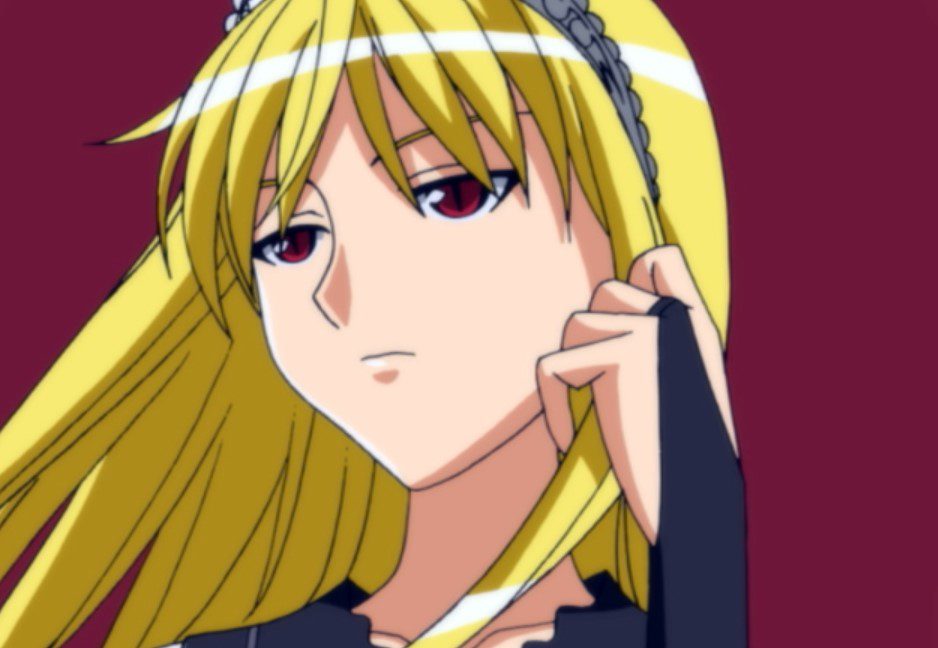 Millhiore Firianno Biscotti became a princess at the age of 13-year-old and a representative suzerain of the Biscotti Republic. She worked hard for her kingdom, but things changed when the war began. She is a beautiful lady with pink hair. The Republic of Biscotti faces a tragedy, and the princess’s life is in danger from the invasion of Galette Leo Knights. However, princess Milchoire summons a hero to save herself and her kingdom. She chooses a junior high school on earth. 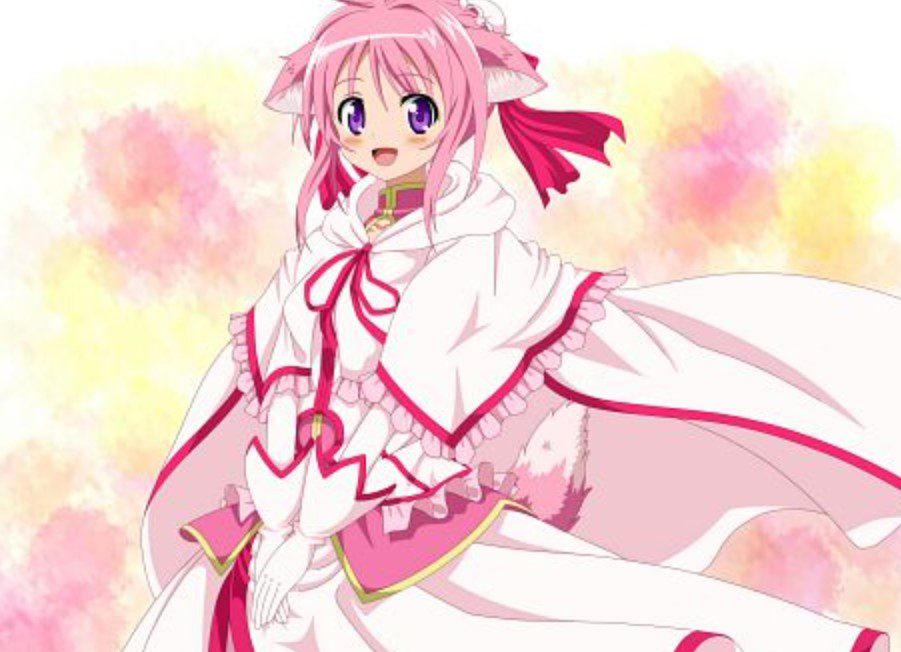 Euphemia li Britannia is one of the important characters in Code Geass. She became the Third Princess of the Holy Britannian Empire. Euphemia is also Lelouch vi Britannia’s half-sister, but she cares about Nunnally. She works as the Sub-Viceroy of Area 11, but she doesn’t like that and has admitted it. Euphemia likes her older sister, Cornelia, but hates all combat. 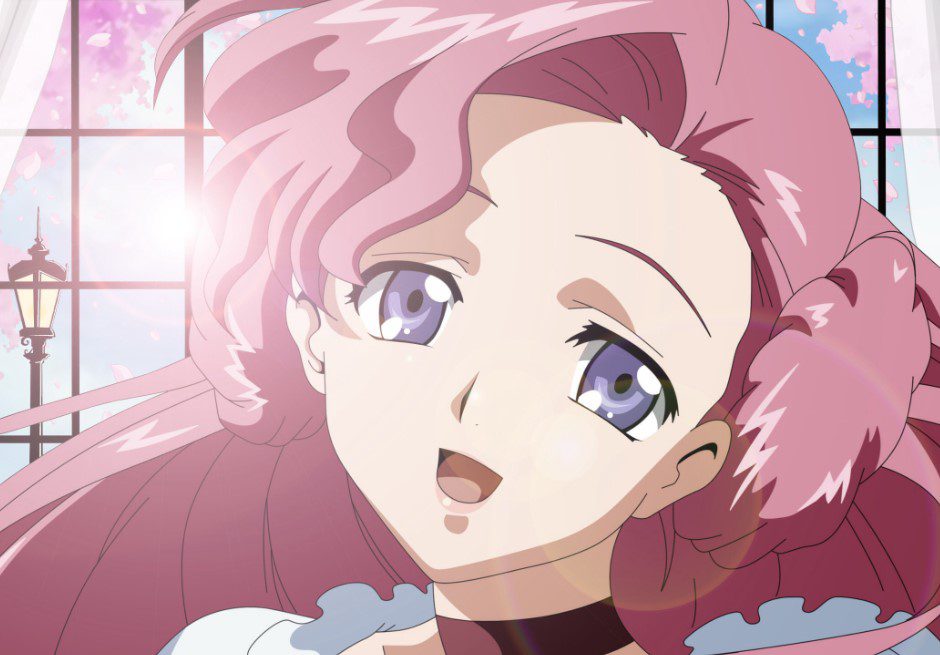 She can pilot a Knightmare Frame and was part of the battle at the Empire’s Shikine Island Base. Things became difficult for the princes when her country was invaded, but she became part of the war to help her kingdom survive.

Mei Chang was born to the Xingese Emperor, who became the seventeenth royal princess of Xing and the royal concubine representing the Chang house. Even though Mei is young, she has been tasked with helping the social standing of the poor, downtrodden Chang clan. She is also known as May Chang and embarks on a journey to present her father with the secret to immortality. Mei is skilled in the art of Alkahestry. 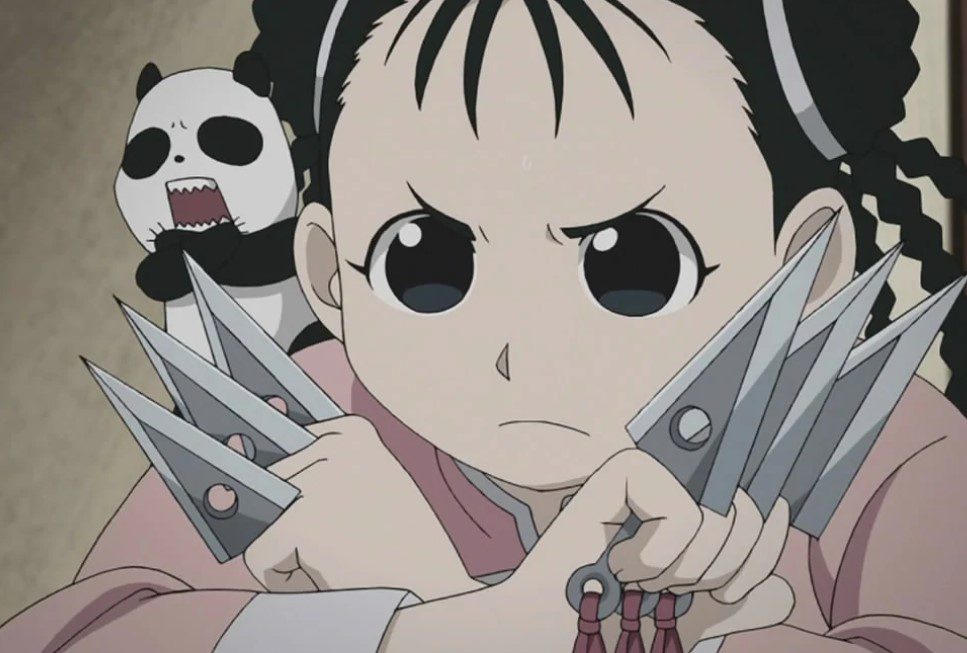 She met with her beloved panda during her journey in the Amestris desert. This helped her learn about the Philosopher’s Stone and seeks the teaching of the Fullmetal Alchemist.

Mononoke is the princess that met with prince Ashitaka. Ashita is the prince of the Ainu tribe that disappeared one day and was cursed by a demonized boar god. He set on a journey to the west to find a cure, and on his journey, he met with Monoke San, a young lady that fought to protect her forest. Lady Eboshi is the villain trying to destroy the forest, and Ashataka must maintain the balance. He learns that San is the princess. 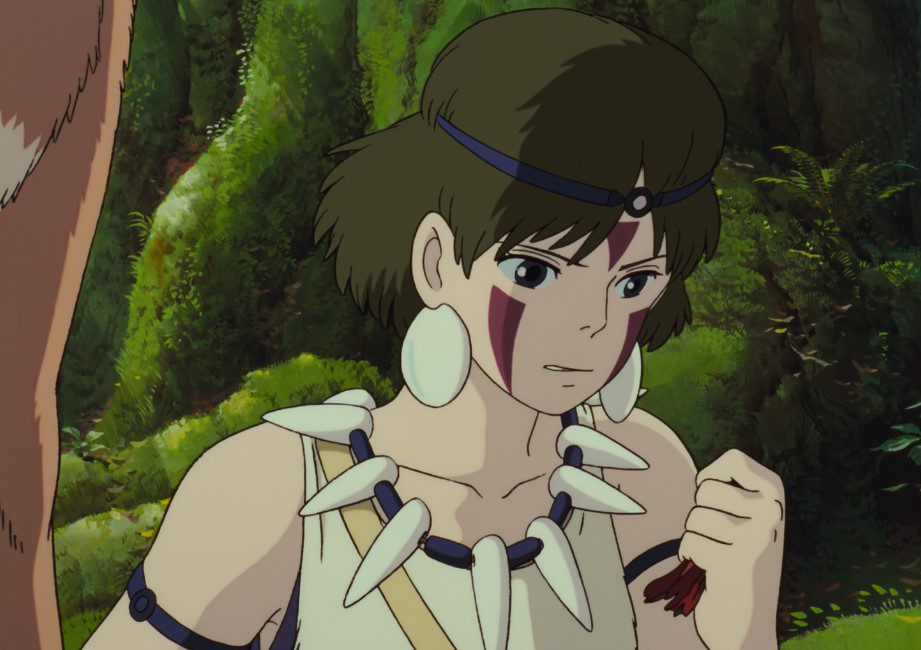 Princess Hakuei Ren is a popular princess who stood out as an army commander of the Kou Empire. She is one of the most powerful princesses in anime and a strong Magi who can summon strong tornadoes through her Djinn. Ren loves to bring justice to her kingdom and everyone. But she seems like a perfect princess, and cooking is not her thing. Ren’s skills are on another level that almost killed one of her attendants. 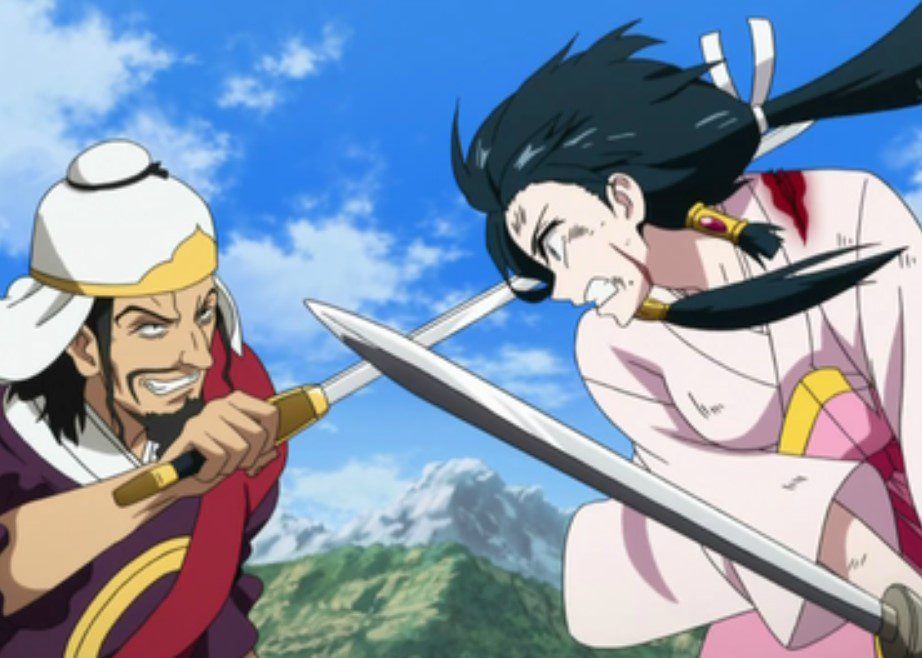 Carla is also known as Charles and is the daughter of Queen Sagotte. She is Wendy Marvell’s close companion, and the two belonged to Cait Shelter before joining Fairy Tail. They later joined  Lamia Scale after the disbandment of Fairy Tale. Carla was also part of the war between Orochi’s Fin and Lamia Scale. She played an important role when she helped Natsu. She is a magician who can release her wings and fly. 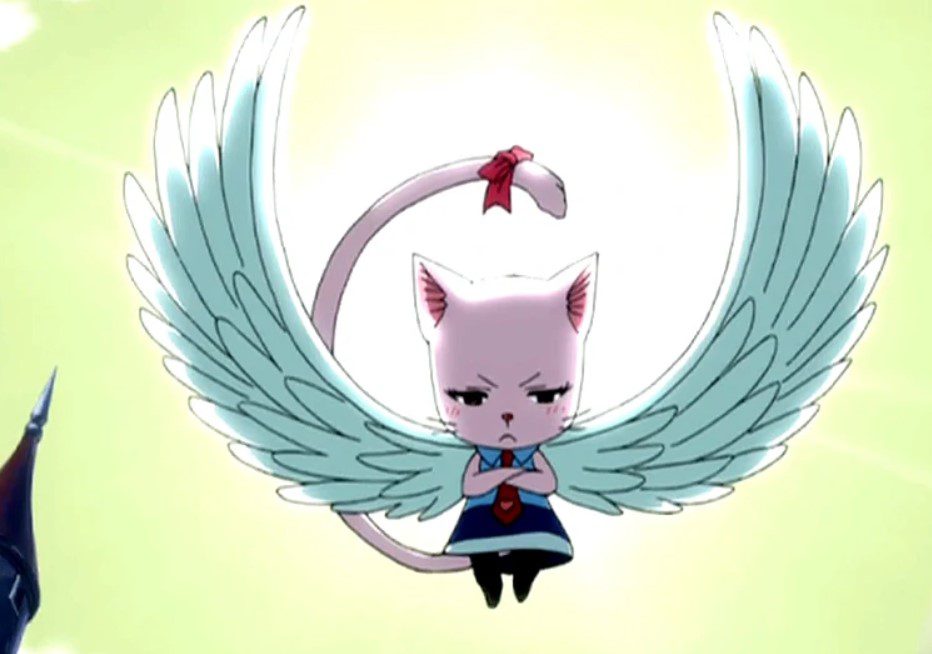