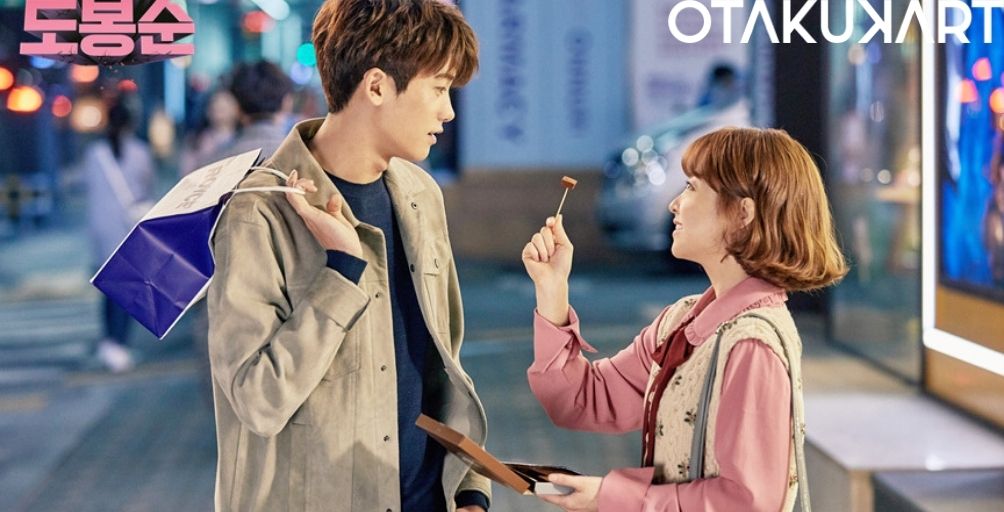 Park Bo Young admits to having a crush on Park Hyung Sik for years. He is known in the Korean drama industry to be one of the most versatile actresses since she has earned such a reputation by taking part in projects that have made her a household name in Korea. International fans also love Park Bo Young for her adorable visuals, and her excellent acting skills, making her one of the most well-known Korean actresses as well.

He had been crushing on Park Hyung Sik for years

He stated that during the filming of “Strong Woman Do Bong Soon,” the romantic scenes between her and Park Hyung Sik took her crush to a whole another level. In an anecdote, Park Bo Young also shared that on the sets of “Strong Woman Do Bong Soon,” Park Hyung Sik turned up the music and they started to dance to old songs released by ZE:A. She also mentioned that Park Hyung Sik has such a swoon-worthy gaze, that would make a woman weak in her knees. But then she also laughingly added that he looked at the director in the same way as well.

Also Read: Park Bo Young Talks About Where She Keeps Her Diary And Why She Feels Indebted To Her Sister!

It seems that the feelings Park Bo Young had for her co-star were not unrequited! In an old interview that Park Hyung Sik gave during the press tour for “Strong Woman Do Bong Soon,” he had fallen in love with her! Park Hyung Sik stated that he was sad that the filming for the drama was done. He added that since Park Bo Young embodied Bong Soon so perfectly, it was very easy for him to fall in love with her.

Also Read: Han So Hee And Park Hyung Sik Show Off Their Beautiful Chemistry In OST Videos Of Soundtrack#1