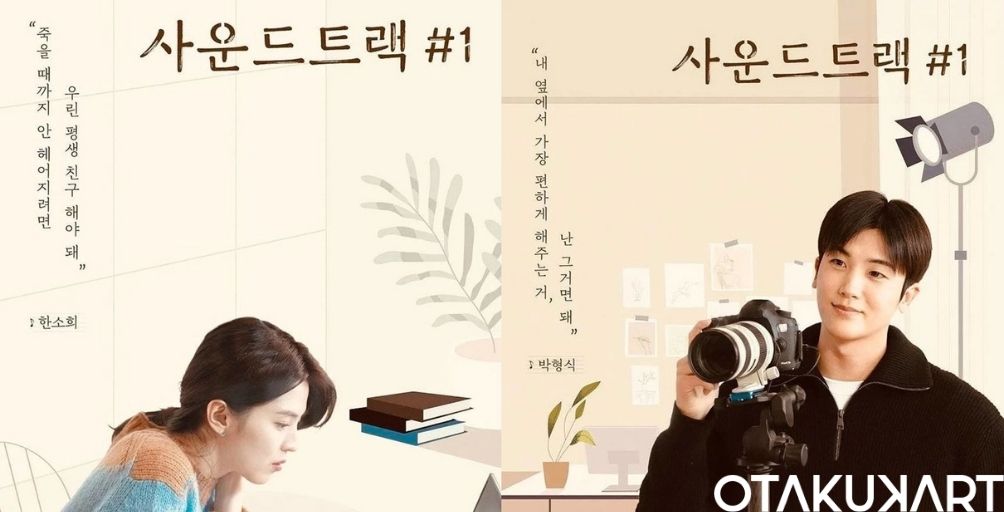 In their upcoming new drama, Soundtrack #1, they share some undeniable chemistry as well. Han So Hee’s and Park Hyung Sik are arguably some of the biggest stars in K-Dramaland today. In a stunning new press conference, both these actors share their views and opinions for their upcoming drama.

Soundtrack #1 is directed by Vincenzo’s and The Crowned Clown’s director, Kim Hee Won. This drama is all about two high school students, and it follows their lives across the next twenty years, about their trials and triumphs in life. Ultimately, these two characters, played by Han So Hee and Park Hyung Sik, wind up living together for a fortnight. This leads to a change in the protagonist’s life and relationship as well.

Park Hyung Sik’s previous drama was “Happiness,” a killer zombie thriller dealing with contagious disease. But he says that there is something greatly different about “Happiness” and “Soundtrack #1.” The latter deals with love, crushes, and the pain of growing up and having to face the issues of life. Fans know that this drama will be different from all of Park Hyung Sik’s previous dramas since it will deal with much more delicate subject matters as well. Park Hyung Sik also reveals that he has faced a lot of new emotions that have not surfaced in a long time as well. 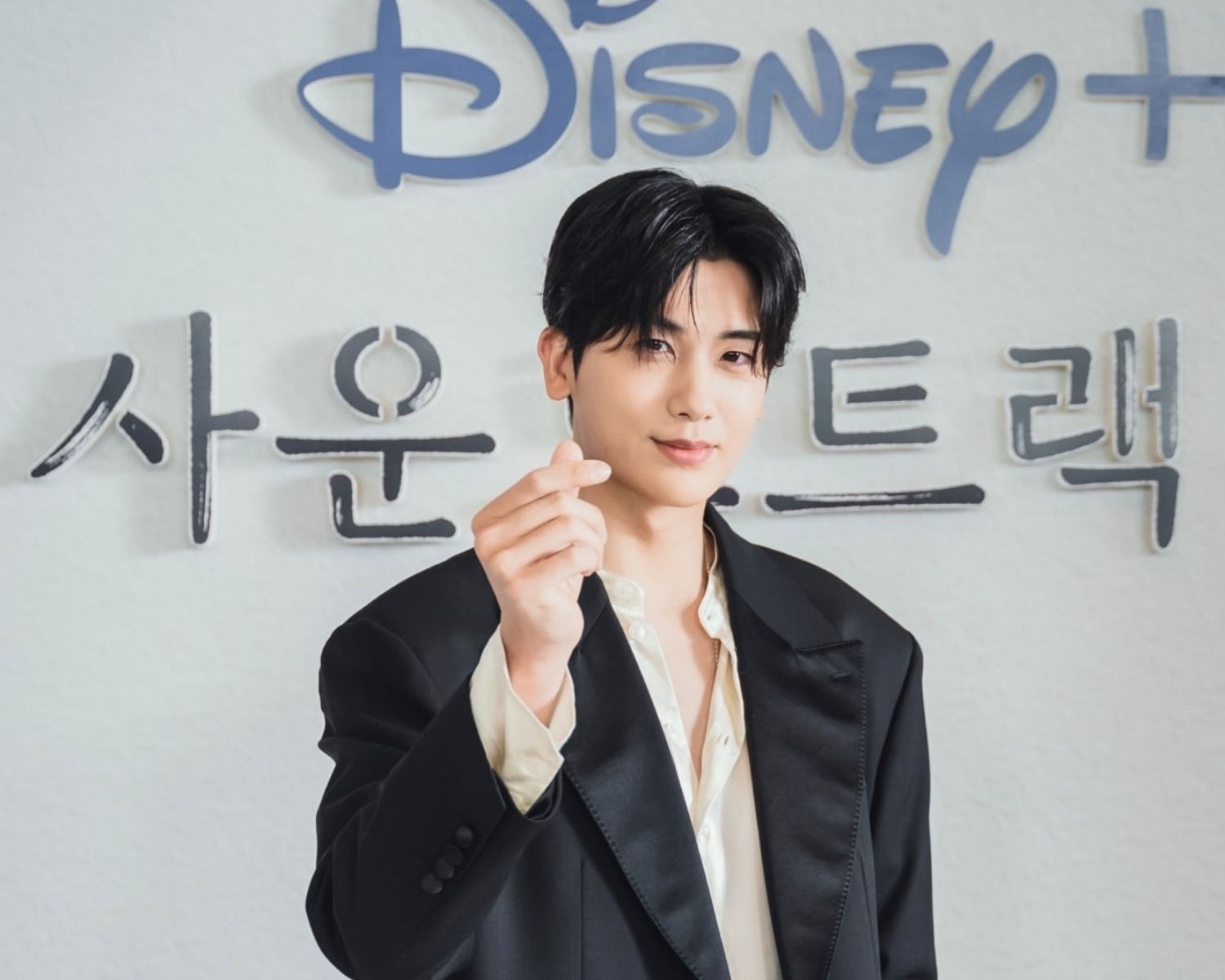 Han So Hee’s experience about working in Soundtrack #1

Han So Hee is an actress that has swept us off our feet in all the dramas she is in. From the spiteful character, she played in the “World of the Married,” to the bold character she played in “Nevertheless,” all her dramas are sure to become a hit with the fans. She adds that the character she plays in “Soundtrack #1” is much more similar to her personality in real life. She gets candid about the process where she feels much more comfortable wherein she gets to play a character that is much closer to her personality in real life when compared to the other characters she has played in her other dramas. She adds that she had dinner with the drama’s director before filming and both of them were on the same page when deciding the trajectory of her character developing as well. 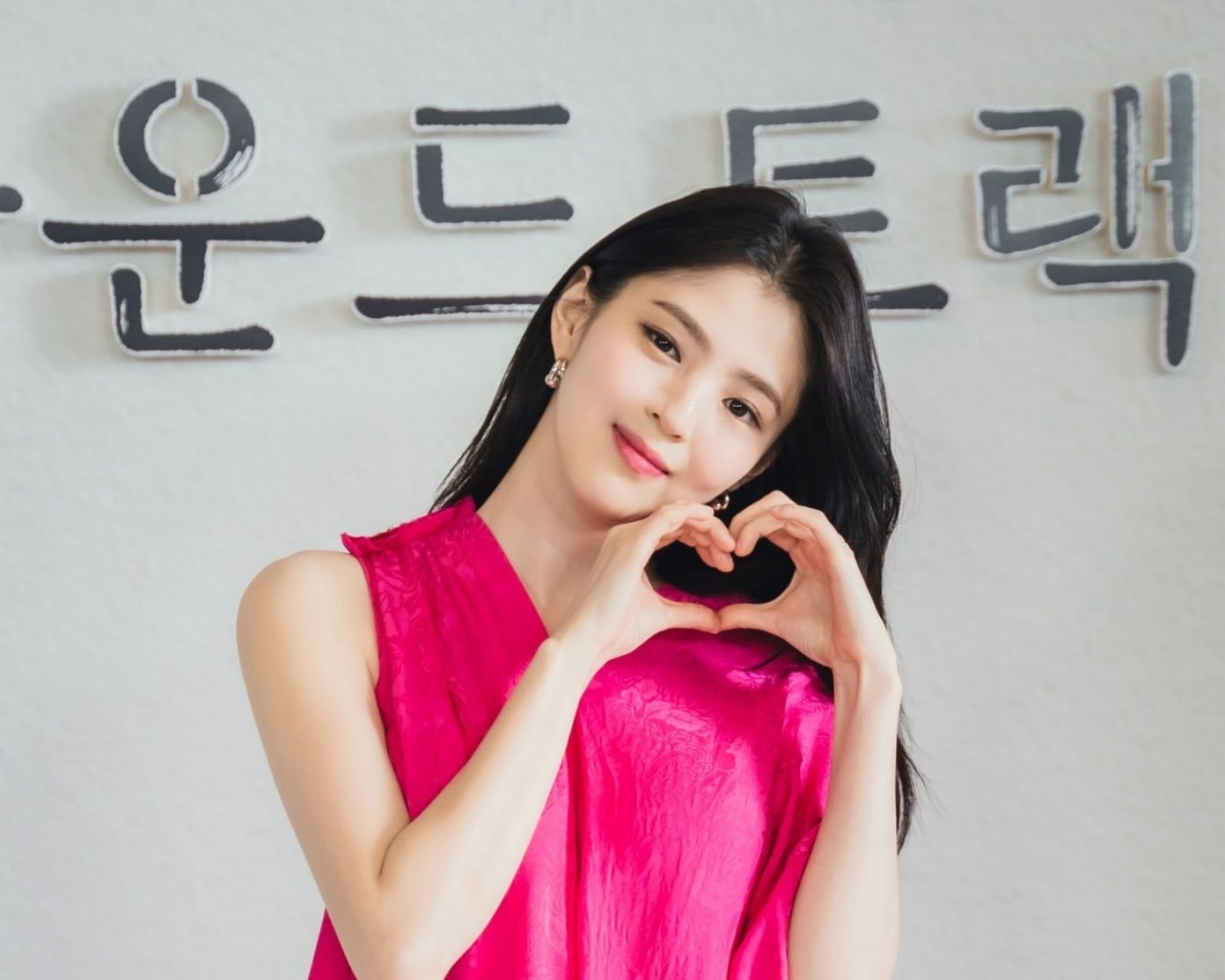 Han So Hee has always been a great person to work with, says Park Hyung Sik. Additionally, Han So Hee mentioned that she really wanted to work with Park Hyung Sik since she thinks of him as a great and positive influence on the people around him. She also goes on to say that she has a lot to learn from him since he is an experienced actor and he has a lot of knowledge to share as well. On the other hand, Park Hyung Sik returned the love and affection Han So Hee shared with him. He mentioned that she is a passionate individual who is serious about acting and he was also curious as to how both of their chemistry would develop on the silver screen as well.

Soundtrack #1 is all about having a one-sided love. This sort of love is both painful and hard to digest but it is also an undeniable part of our life. Park Hyung Sik, ever the philosopher said that crushes and unrequited loves are all about growing up. It is love, obviously, but it is also very heart-crushing, poignant, and bittersweet in nature – just like dark chocolate. Working her argument on a similar thread, Han So Hee mentioned that unrequited love is just like instant food. She was of the view that while it is unhealthy and destructive in nature, one can not help but constantly keep on returning to such instant food. 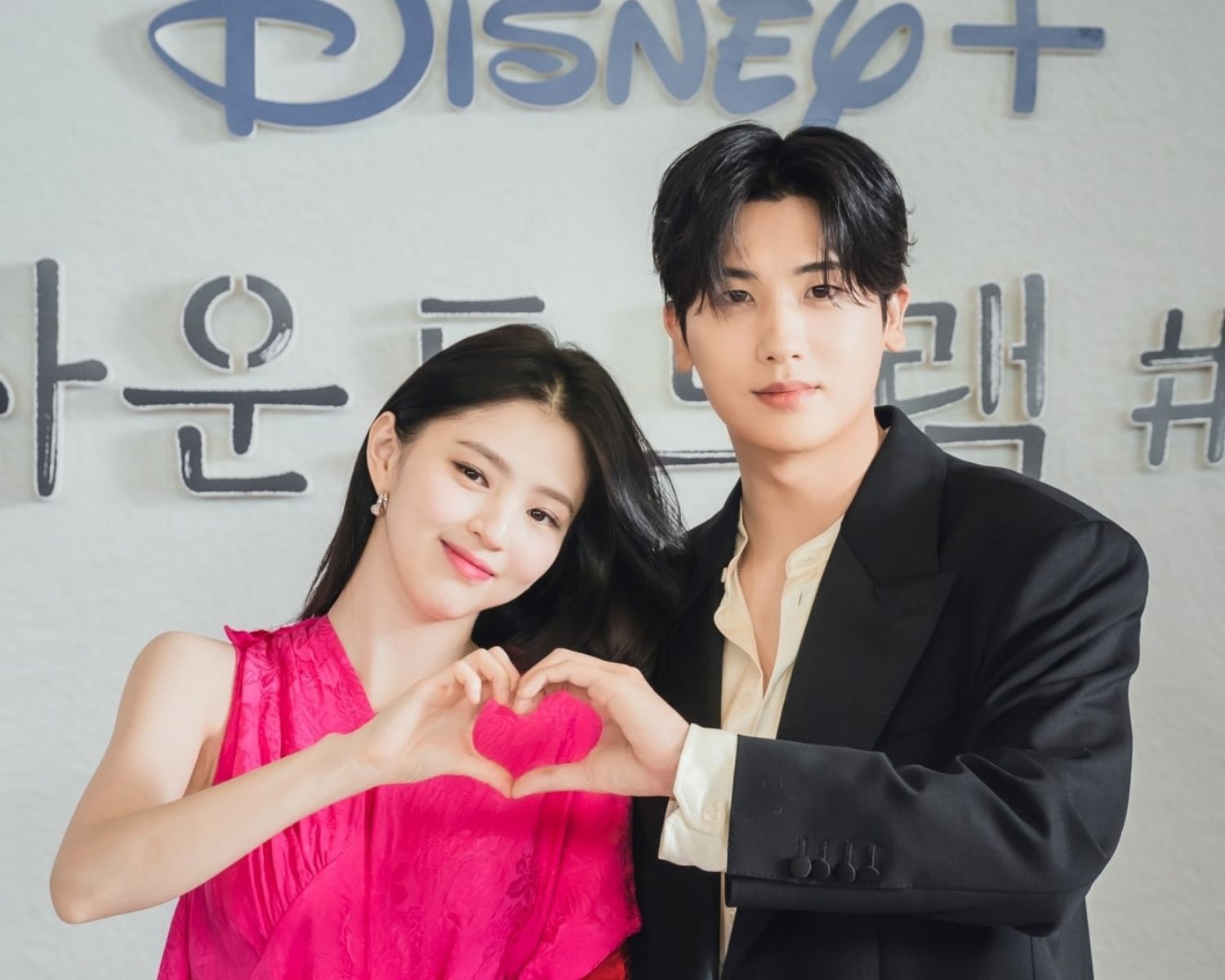 Both of these actors, Han So Hee and Park Hyung Sik, are great actors in their own right. With this upcoming new drama, “Soundtrack #1,” fans are barely able to contain their excitement as this new drama releases on Disney+ on the 23rd of March.