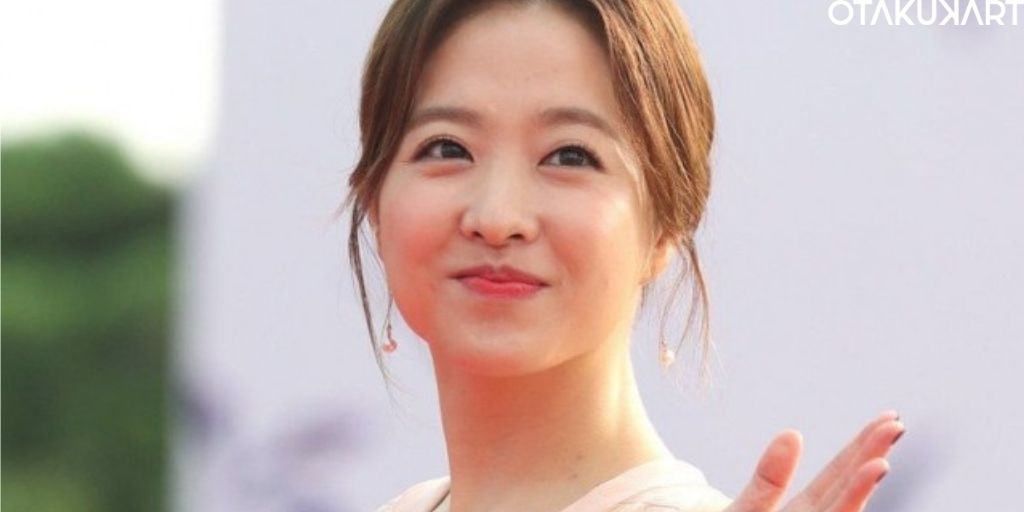 Park Bo Young is an exceptionally amazing and talented actress! Nobody is immune from her cute charm, who would believe that this beautiful woman is thirty-two years! Kdrama fans have fallen in love with Park Bo Young ever since she stepped into the limelight as Do Bong Soon from Strong Woman Do Bong Soon. Although her breakthrough role was as Hwang Jung Nam in the family movie Scandal Makers. But that is not the only lovable character that Park Bo Young has bestowed us with. Cha Ah Rang from Secret Campus, Na Bong Sun from Oh My Ghost, Go Se Yeon from Abyss, and Tak Dong Kyung from Doom At Your Service, are just some of the amazing characters that she has brought to life!

Not only is she great at acting, Bo Young even has a knack for music too. She plays the piano and guitar and is an awesome singer as well! She even sang an OST for the K-drama Oh My Ghost. Moving on, you would be surprised by the huge amount of trophies Park Bo Young has bagged ever since she debuted in the year 2006. While we are waiting for the premiere date of Park Bo Young’s incoming K-drama directed by the All Of Us Are Dead director, she has given us something interesting to ponder over. Keep reading to find out where Park Bo Young hides her diary and why she feels so indebted to her elder sister!

We can not blame Bo Young for trying to hide her diary really carefully. Many of us wish to throw away our diaries from our teenage years but are afraid that someone might pick them up and read them. In addition to that, Bo Young was able to get rid of all the diaries she had written before the year 2014 by burning them, truly satisfying. The serving diaries of Bo Young are tucked in safely in one of her vaults. 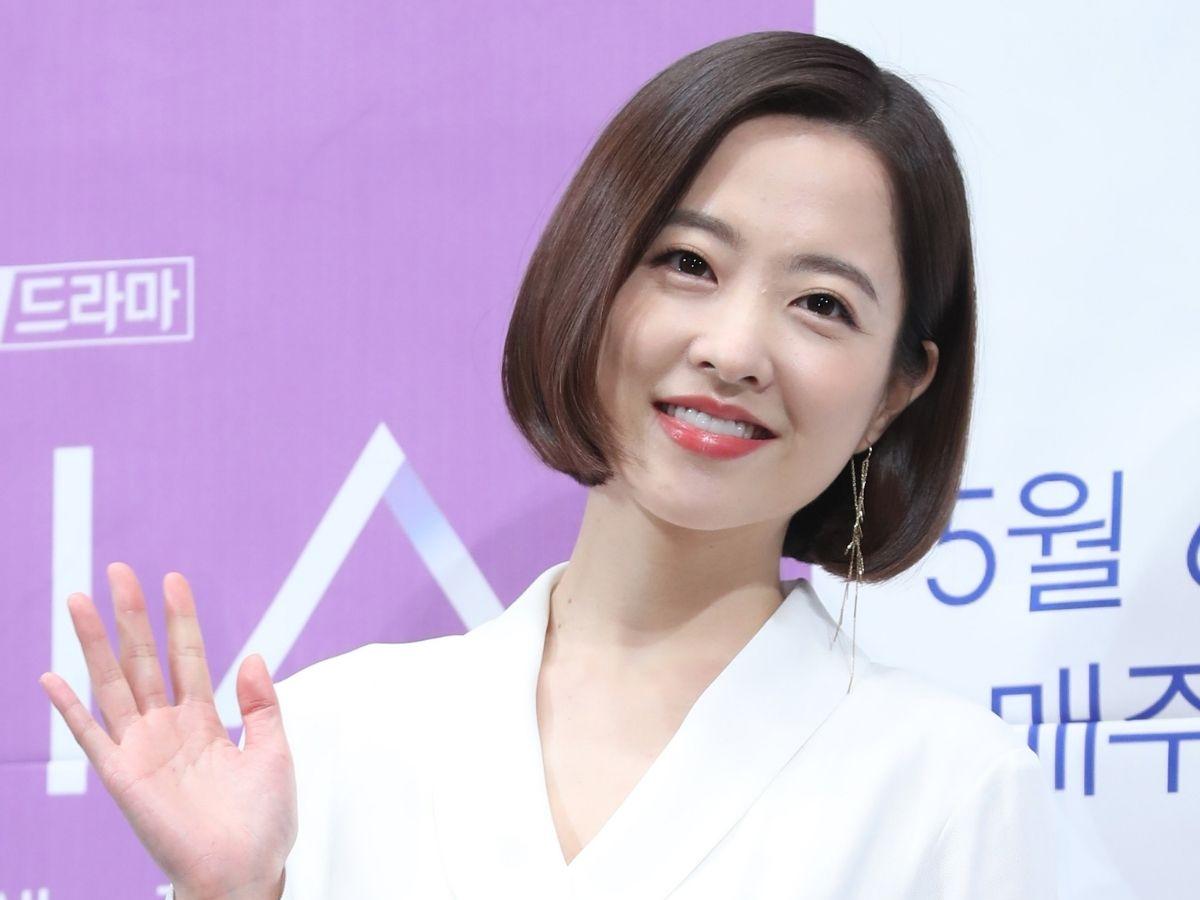 She is afraid that thieves might break into her house and release personal information from one of her diaries. All of us can agree that if are diary entries were revealed to the whole world we will not be able to go on living due to embarrassment. Plus, the actress does not want her family to read about her struggles which she had written down in her diary.

The Actress Breaks Down While Talking About Her Elder Sister

After she talked about her diary, the actress talked about how grateful and indebted she feels toward her elder sister. Because they are sisters she is not able to express her gratitude well. Teary-eyed, Park Bo Young explained that her parents had sent her sister with her to Seoul to look after her. She really appreciated her sister’s sacrifice since her sister would be leaving all of her friends and everything back at their home Choong Chung Do. 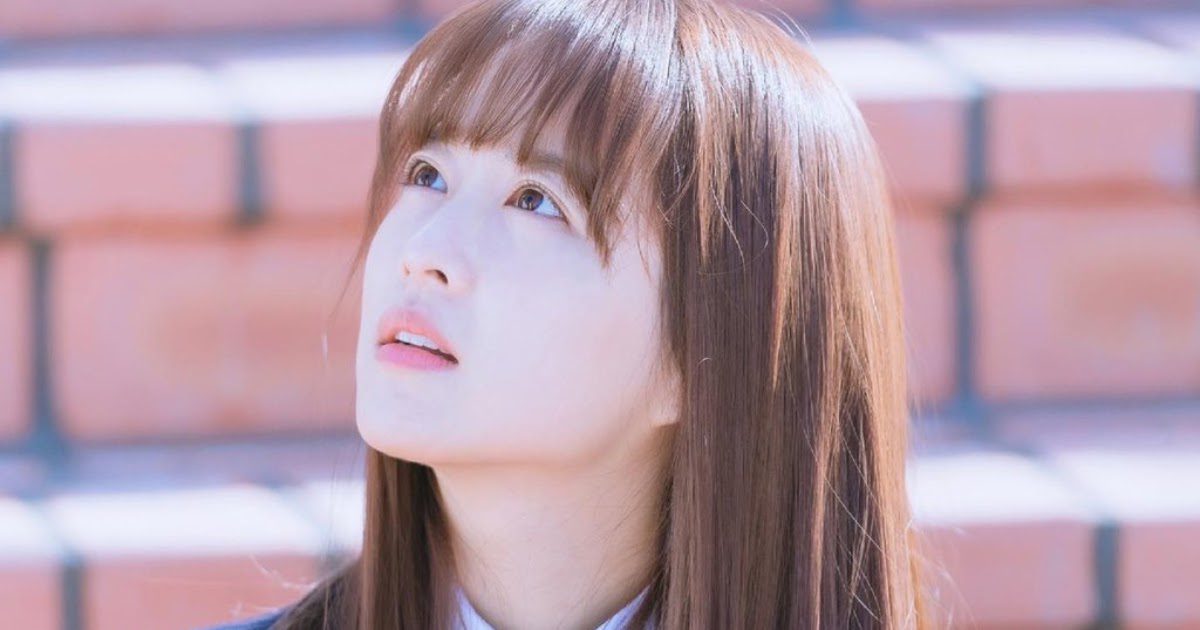 Bo Young said that she tried to express her appreciation by buying a car for her sister when she gave birth to a baby. She even bought a cute little car seat for her elder sister’s newborn baby. This interview with tvN’s You Quiz On The Block just goes to show how humble and down-to-earth Park Bo Young is. 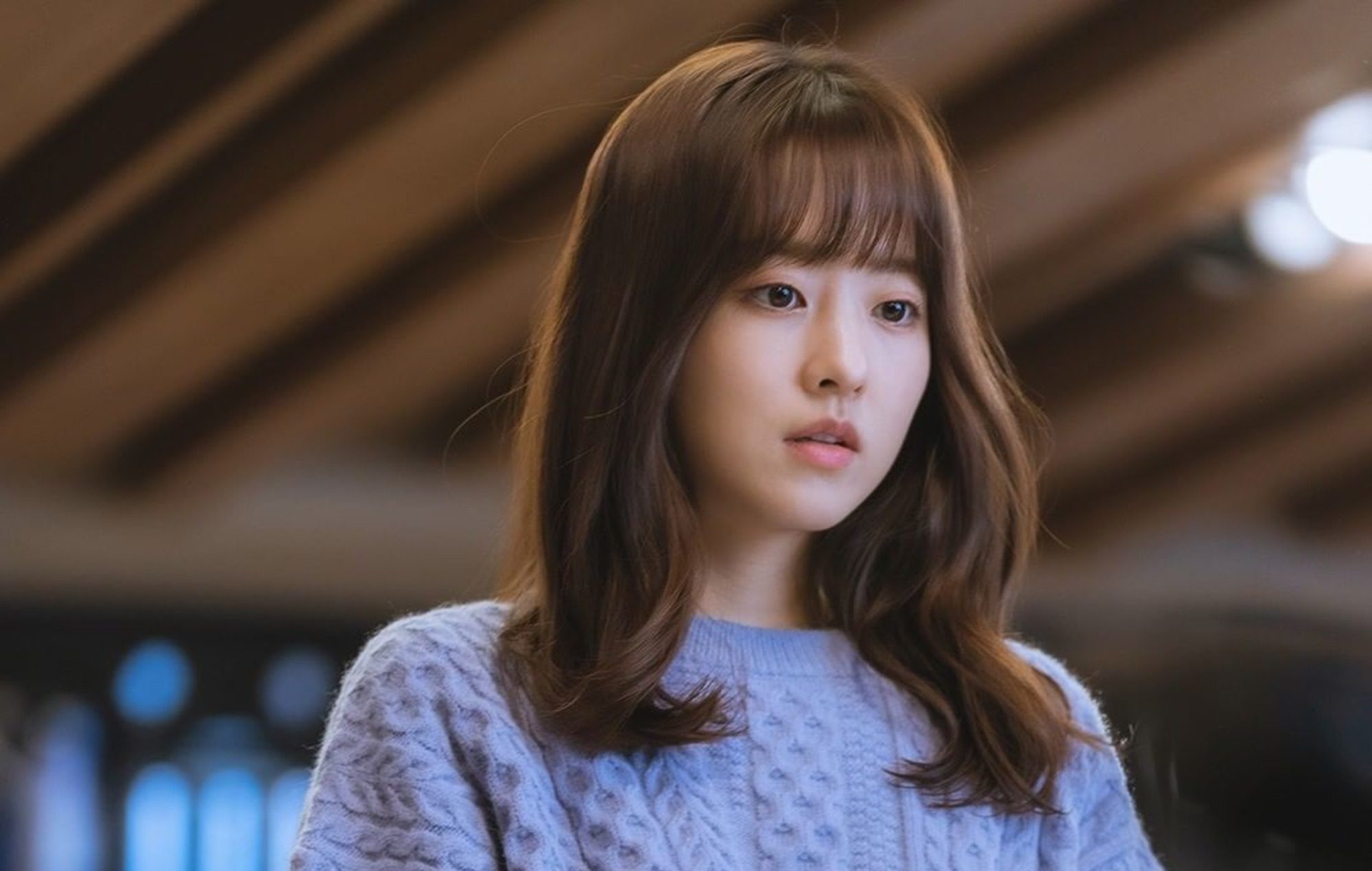 She had to work really hard to get the position she has now as a really popular actress in Korea as well as internationally. she was about to give in acting completely during a legal dispute with her then-management company and even a film production company. As she had been tied up with lawsuits, Bo Young had to go on a hiatus for two whole years before making a comeback with the popular movie A Werewolf Boy starring alongside Song Joong Ki. Honestly, we cannot imagine how grave our world would look without Park Bo Young’s bright and cheerful personality!