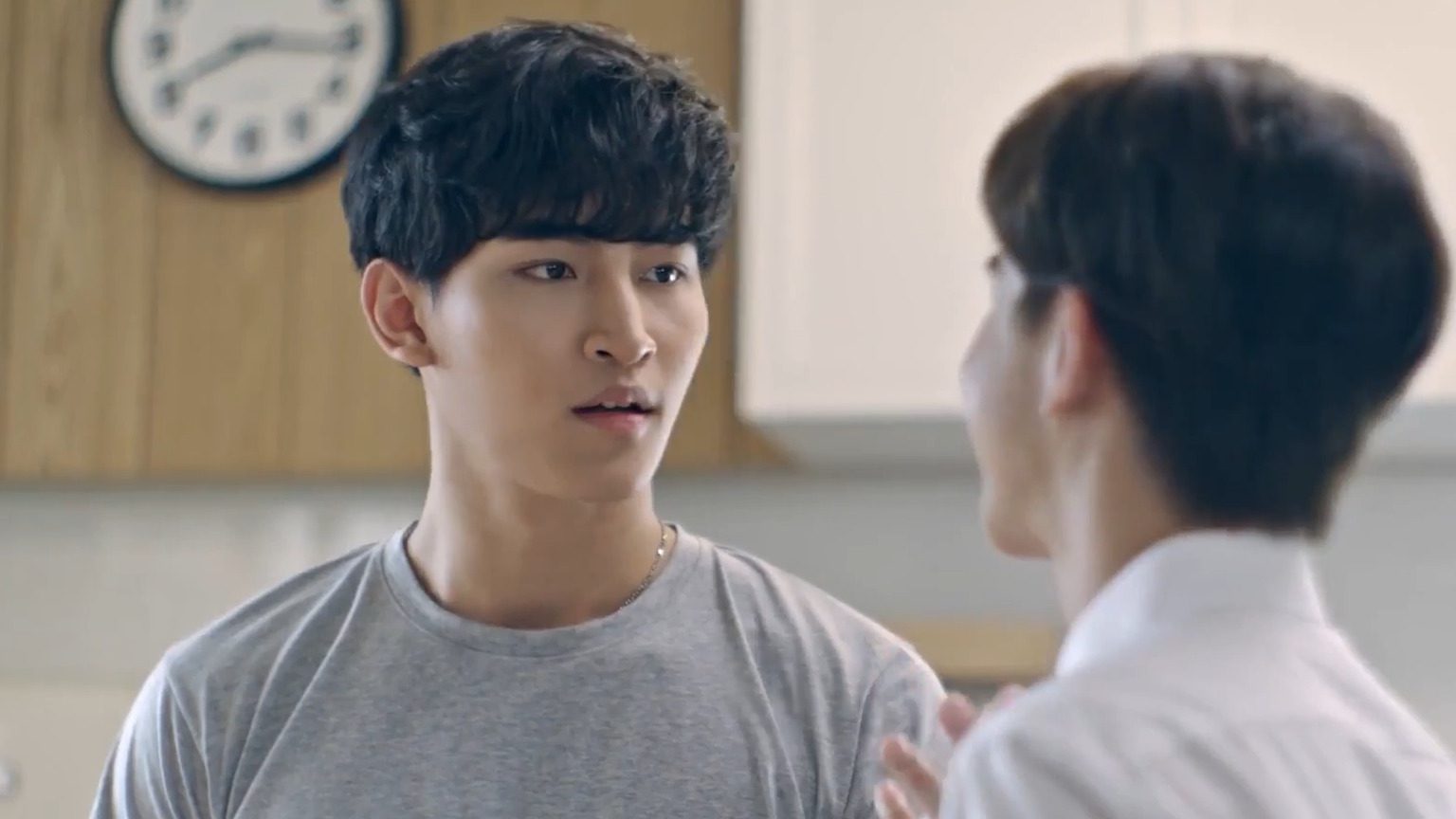 One of the most popular Thai BLs, ‘Close Friend’ is finally back with its second season. Having mixed reactions to the first episode, fans are waiting for episode 2 of ‘Close Friend’ season 2. While the first season followed six different pairs of men who experienced six different forms of love, the new season follows two couples. As in the previous season, Pierce and Typhoon got only one episode where Typhoon asked Pierce to just pretend to love him.

Fast-forwarding to a year later, the two are finally together. As for Ray and Jedi, who started off with Virtual Reality, they are also together, keeping their relationship a secret. As Typhoon went on to show his outfit for the job interview, Pierce told him to dress up in his own style. Being young and a fresher, Typhoon isn’t so sure about being himself as he’s afraid to get dismissed. But Pierce makes sure to boost his lover’s mood and encourages him. Making breakfast for him that might’ve not made anything better, he went on to wish his luck.

‘Close Friend’ Recap: What’s Going On In The Lovers’ Lives?

On his way out, he also told Typhoon that he’ll be working on a new song with Jedi. Asking an overexcited Typhoon to keep the news a secret, Pierce went on to kiss him. But Typhoon asked him to wait till he gets the job. As he left, Typhoon went on call Ray to tell him about the news. Working in the studio, Pierce got to know that he’ll be working with a new face in the music. As the new star, Millin arrived in the studio, Pierce got to meet his new team, also including Typhoon as the new joiner. With his arrival, Typhoon was asked to show his skills if he wanted to work there. And he did.

Also Read: Our Beautiful Now Episode 14 Release Date: “Is This A Joke To You?”

On the other side, Ray has been dreaming. Through virtual reality, they managed to be in front of each other when in reality, they were miles away. Even when Jedi had no idea that Ray existed in real life. Ray still believes that the Jedi will disappear one day. After their morning romance, Jedi left for work with a kiss on Ray’s cheek as he lay on the bed. He wondered about nobody had the idea how Jedi actually sounded in the shower. He thought about his sleeping habits and his fans’ beliefs that his fans were unaware of. And how he was supposed to keep everything a secret.

‘Close Friend’ Season 2 Episode 2 will release on May 12, 2022. Things are starting to get crazy in the universe of the ‘Close Friend’. Getting a call from Typhoon, he got to know that Pierce was working on a single with Jedi. While Typhoon was quite excited, he wasn’t considering he was actually living with Jedi.

Working in Pierce’s team, Typhoon was asked to get Jedi in the office as everyone waited for the meeting to start.  Jedi, on the other side, saw Ray hiding by the office wall. And as he was about kiss him, Typhoon managed to catch the two in each other’s embrace. While Typhoon was shocked to see Ray there, Ray waved to him, laughing.

Not a bit shying away from facing his best friend considering he was caught in the act. Jedi and Ray are getting closer, they still have to hide their relationship, not from just their parents. But from the world also. Hoping for another hit, Jedi’s publicist is trying to ship him with Millin for the media attention. On the other side, Pierce’s parents are also coming to meet their son. Along with his boyfriend, who is apparently his junior.

Where To Watch ‘Close Friend’ Season 2 Episode 2 With English Subtitles? 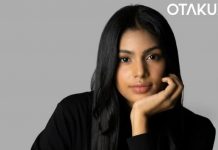 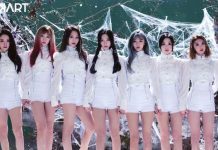