Dick Wolf and Derek Haas created a police department based in Budapest that solves a different threat to US individuals and organizations worldwide in each episode. Furthermore, the show has overlaps with its sister FBI franchises and a compelling plotline. If you haven’t already, now that the season is coming to an end, you should! Let’s get started on this subject right away!

Check out our finale recap. Reader beware! Spoilers ahead!

Jaeger was promoted after defeating Smit. She now takes an office job. She can also select a substitute. Furthermore, she was making the following case, her last case with Forrester’s squad. A private plane was shot down with a rocket launcher. The entire crew was slain. Another individual was booked to take that flight, and authorities were left wondering why he missed it. However, this case was referred to the FBI because the victim was implicated. As in Hutchinson file, Hutchinson owned the jet, which Forrester was supposed to take for his mother. He has never done that. He refused to betray his country.

Instead, Forrester reported on his relationship with his superiors. They devised a sting operation to apprehend his mother. As a result, Forrester never went close enough to the original file to examine what it stated about Hutchinson. He had no notion what Hutchinson had done for the US or why he was so significant. He had just learned that his plane had been shot down. Forrester would examine it like he did everything else, but instead, he had both the US and his mother asking for updates on the case. His mother contacted him after months of silence. Forrester had warned her not to exhibit herself the last time they met one other since he had been followed.

But now Forrester has concerns. He was curious as to why Hutchinson was so significant. His family wouldn’t answer him, and neither would his mother. They were more concerned about who else was supposed to board that flight—the man who had the fortunate escape. Novikoff, Paul Novikoff was in command of all Russian spy operations. He was even the man who allegedly duped Forrester’s mother into betraying the Americans. Novikoff vanished after failing to make the flight. He knelt because there was a chance the assassins were pursuing him, and if they were, it was because he was considering defecting from Russia.

CIA On The Move

That’s what Forrester’s mother claimed. Angela believes she was never a traitor. She stated that she was still working for the Americans, and Novikoff was eager to join them. First and foremost, he desired a guarantee of safety. Forrester opted to trust this story because it was told by his mother, so he deviated from the book. He abandoned his team in Budapest. He didn’t say where he was heading. He just stated that he was going after Novikoff and was looking for information. His supervisors weren’t happy since they thought Forrester was committing treason by talking to his mother. As a result, a CIA acquaintance went after him. 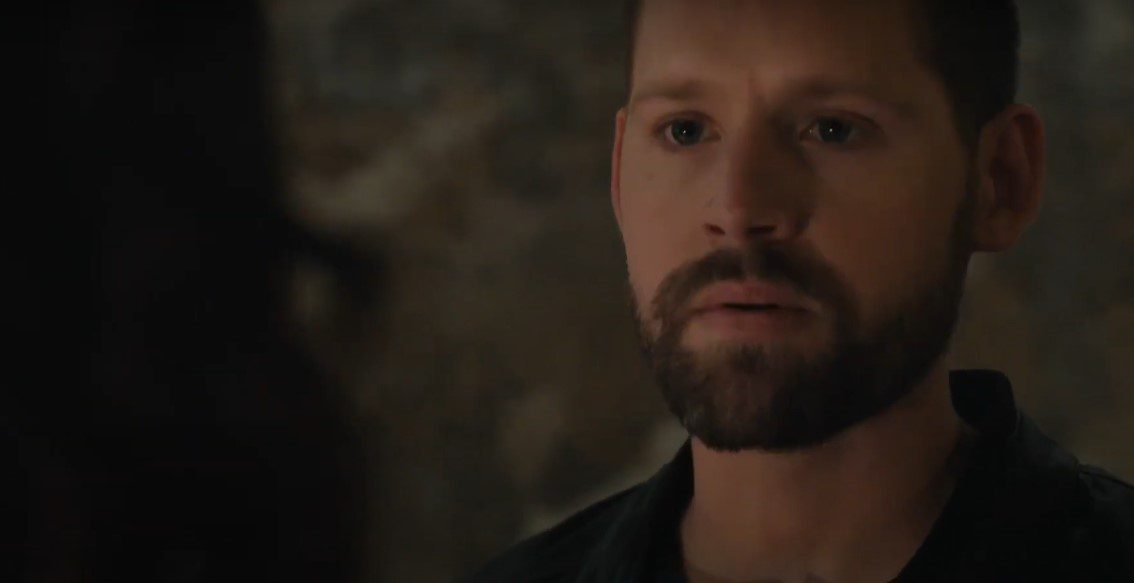 Always after the bad guys

They came across the assassins. Forrester and Europol had to resist the killers as best they could, and Novikoff was hurt when he shattered his arm in a car accident. As a result, Forrester was forced to conduct most of the combat. He was almost at the airport when Novikoff informed him that Angela had changed her mind. She now wants to accompany them. Forrester was tempted to turn back for his mother, but the assassins kept coming, forcing him to concentrate on Novikoff. When Novikoff received another communication from Forrester’s mother, he drove him to the airport. This time, she claims she has been compromised and will be unavailable. She must go dark.

Forrester was upset that he couldn’t return to his mother. After years apart, they’d just reconnected, and now he’ll lose her again. Later, Forrester received a phone call from his mother in which she said goodbye and told him to give up on her, but it’s his mother, and he’ll never completely give up on her. And he has a lot of questions after seeing men move to arrest her before she ends the call. He has no idea if she is safe, and he is not secure because the assassin is still after him.

Where to Watch FBI: International?

On Tuesdays at 21:00 hours Eastern Time, CBS broadcasts FBI International. You can also view the show via the Amazon Prime Video Paramount+ add-on or the standalone platform. The show can also be found on Pluto TV, Spectrum on Demand, DirecTV, and Fubo TV. Finally, the episodes can be purchased from Apple iTunes, Amazon Direct Video, Google Play, and Vudu Fandango.