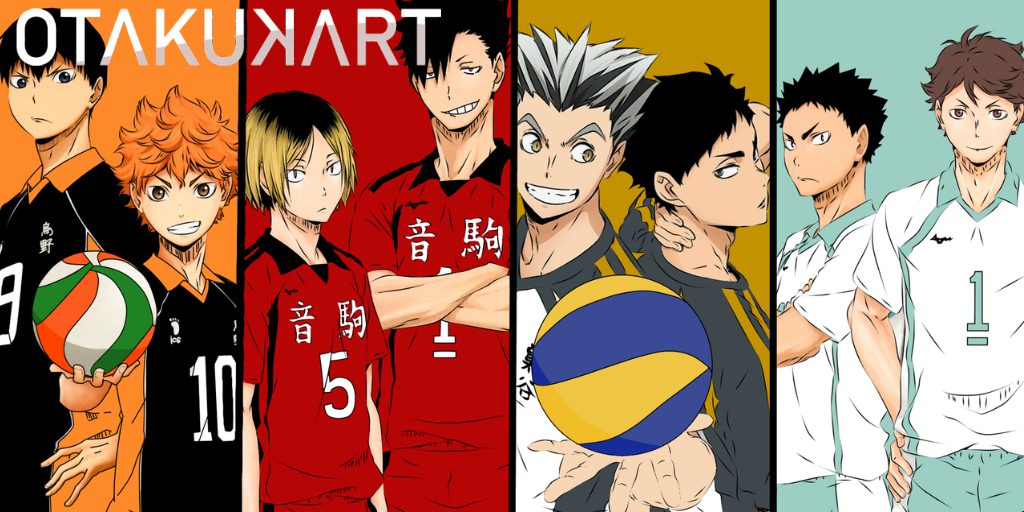 10 Reasons Why Haikyuu Is The Best Sports Anime Cr: OtakuKart

Haikyuu anime has been about overcoming what seemed to be impossible. We have all seen Hinata and his height, which is said to be unfit for Volleyball, try to overcome all the hurdles he can. He has proved to be the one who goes against all odds and still wins, but it would not have been this great without rivals and other teams. So we will also look at the most powerful Haikyuu team and also compare it with its rivals. So this will be simply a comparison of Haikyuu teams.

In fact, it will be easier to look at certain teams that have proven their might. Then we will do a grand closing of the list by the most powerful team of them all. Haikyuu anime has been going on for a while. So we already have good enough information to make a sound judgment based on what each team has been through.

There are several teams in Haikyuu that are very good. And even so, it will not be interesting if a good team keeps on winning every game they play. Things are interesting when the best team has its bad days and lose some games here and there.

Then we will have to see them overcome very difficult hurdles, and those are the things that will make such a team worth supporting and great and what it does. Because it will learn from its mistakes, and then it will be faced with yet another more difficult challenge.

This process of overcoming greater and greater challengers is what creates the most powerful team of them all, so let’s get started.

Most Powerful Haikyuu Team To Look Out For Are Ranked As Such:

Fukudorani team boasts its confidence in their star ace and captain, Koutarou Bokuto. He is amongst the top five aces in Japan, and he has also helped his team to teach Nationals during all of his three high school years. They don’t only rely on their ace for their quality and strength. But they also have great teamwork as their team functions well, especially when Bokuto is in his emo mode. The vice-captain Akaashi leads the likes of Konoha, Komi, and Onaga while the rest of the team focuses on setting, defense, and spiking, producing a very good team and teamwork in the process. 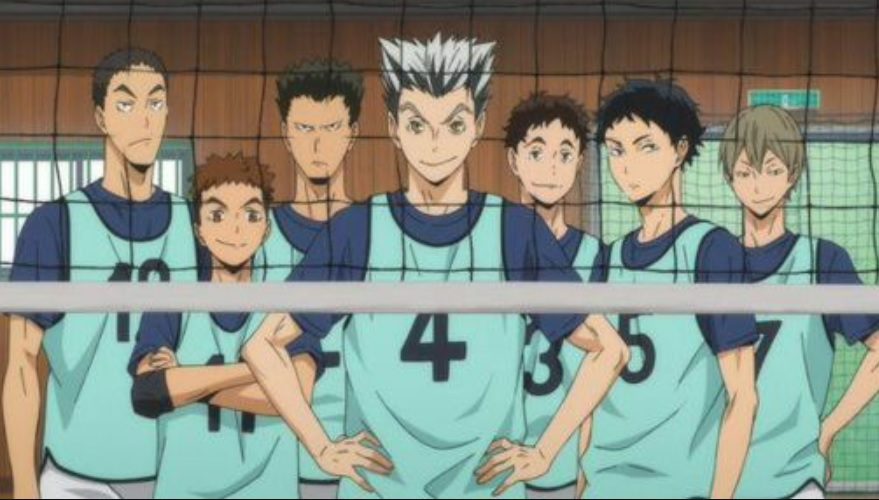 Kamomedai Team specializes in blocking, mental strength, and serving. They have the best blocking in the whole of Japan, and they mix their read blocking with bunches and stacks. They also use a shading formation, and they have a pro-level coach Aaron Murphy who instilled into them a very strong mental ability, and they still keep their cool whether winning or losing. 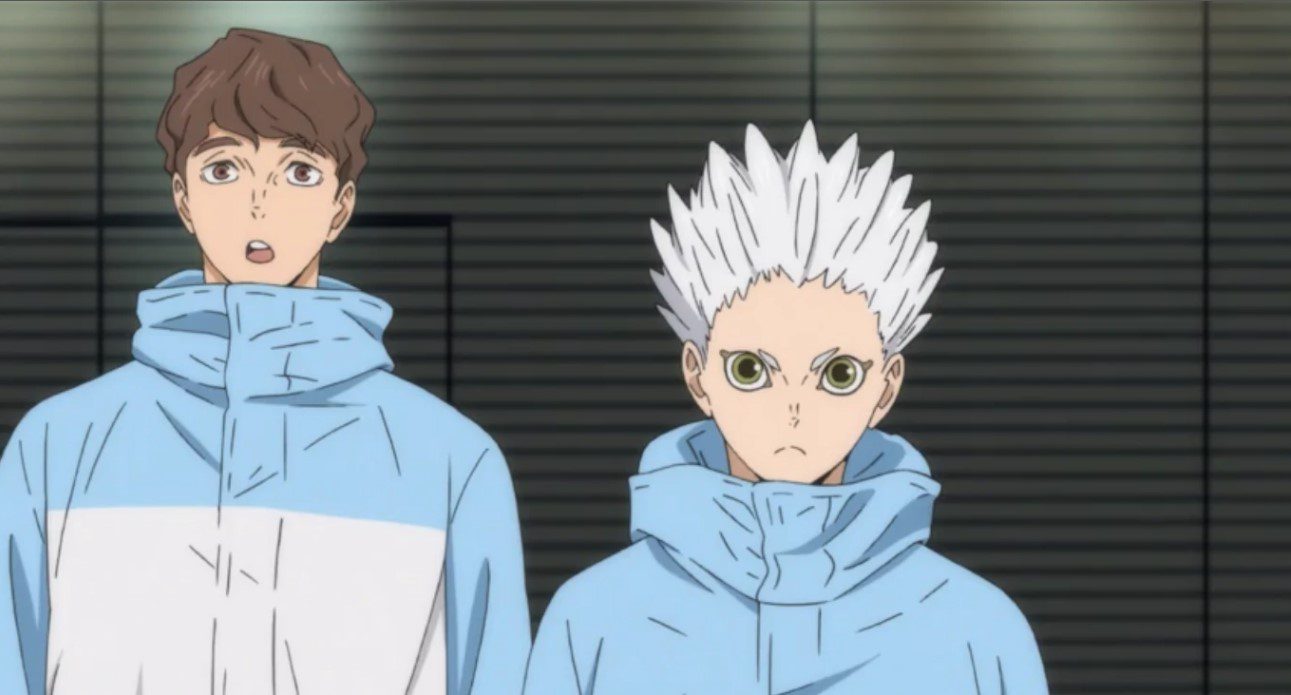 This is one team that has less publicity as not much is known about it. But the little that there is has already proved that the Itachiyama volleyball team ranks as the third most powerful team. What makes this team scary is their accomplishment. It is Tokyo’s most powerful team and produces more than one best player in the nation, with Sakusa as one of the top three aces. The team is led by captain  Iizuna who was the best setter when he was still in the junior Olympic cup. 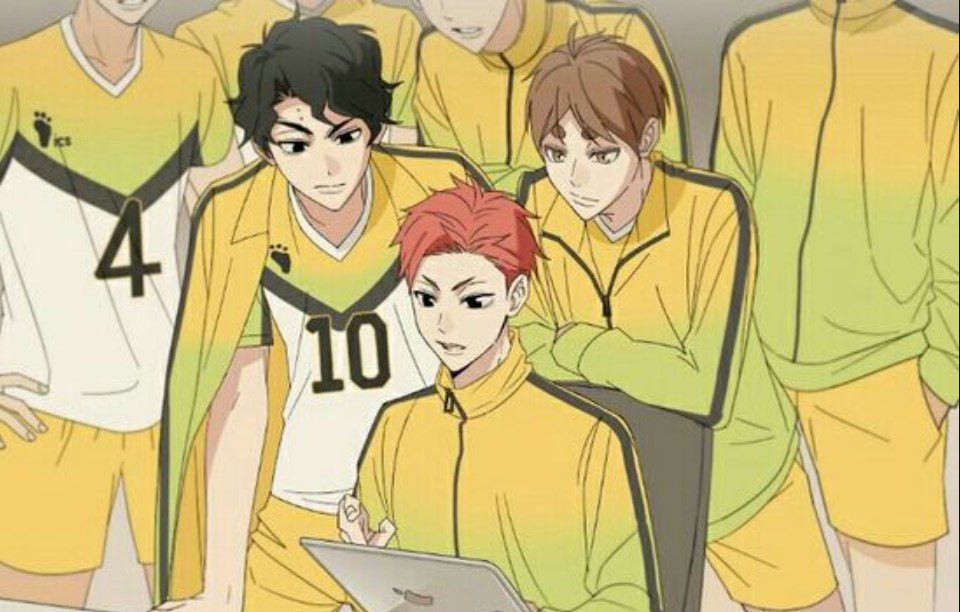 Led by Coach Tanji Washijo, the Shiratorizawa team ranks as the second-best and second most powerful Haikyuu team. Their Volleyball is strongly based on principles of intensity and might. Most of the team members are on a sports scholarship, so this creates a very competitive environment. 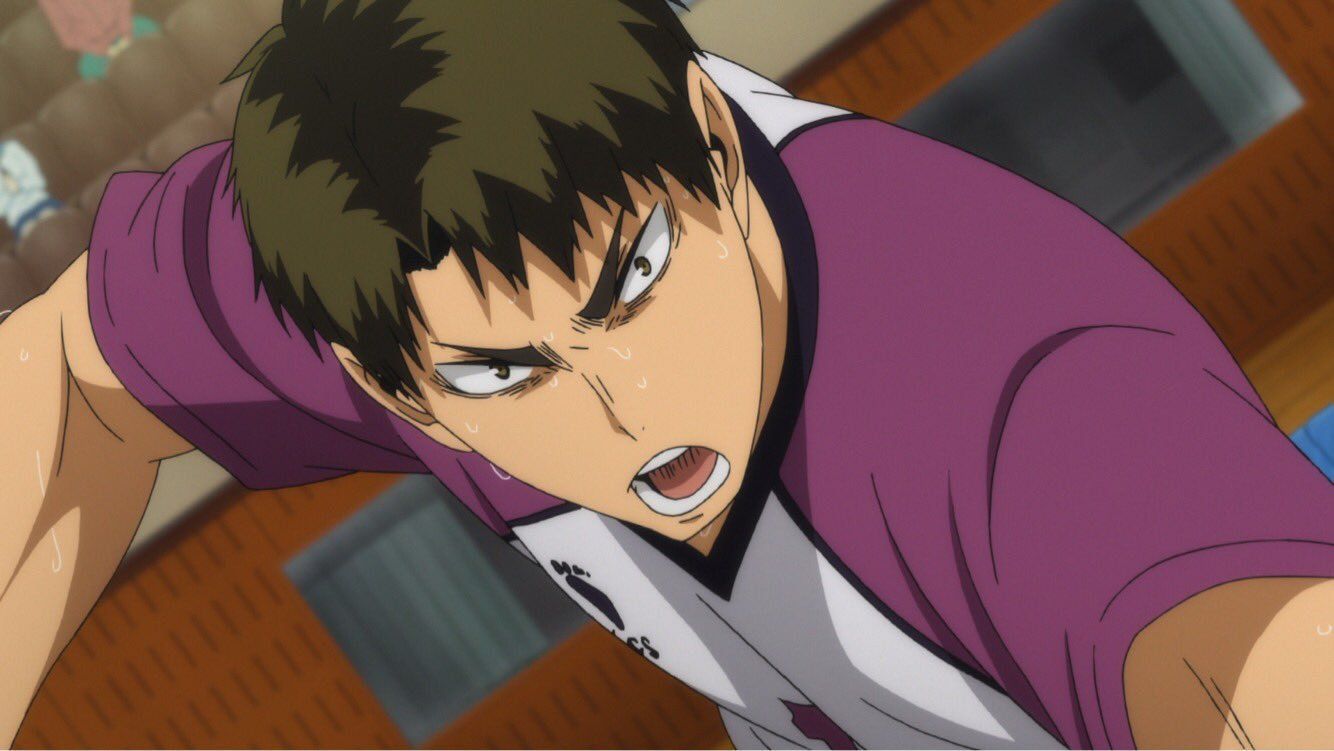 Obviously, the Inarizaki team appears as the most powerful Haikyu team. Because all the difficulties that they face make them who they are. They are an all-around and most intimidating of the teams in Japan’s high school volleyball world of Haikyuu, with a national track record of 31 national attendances. 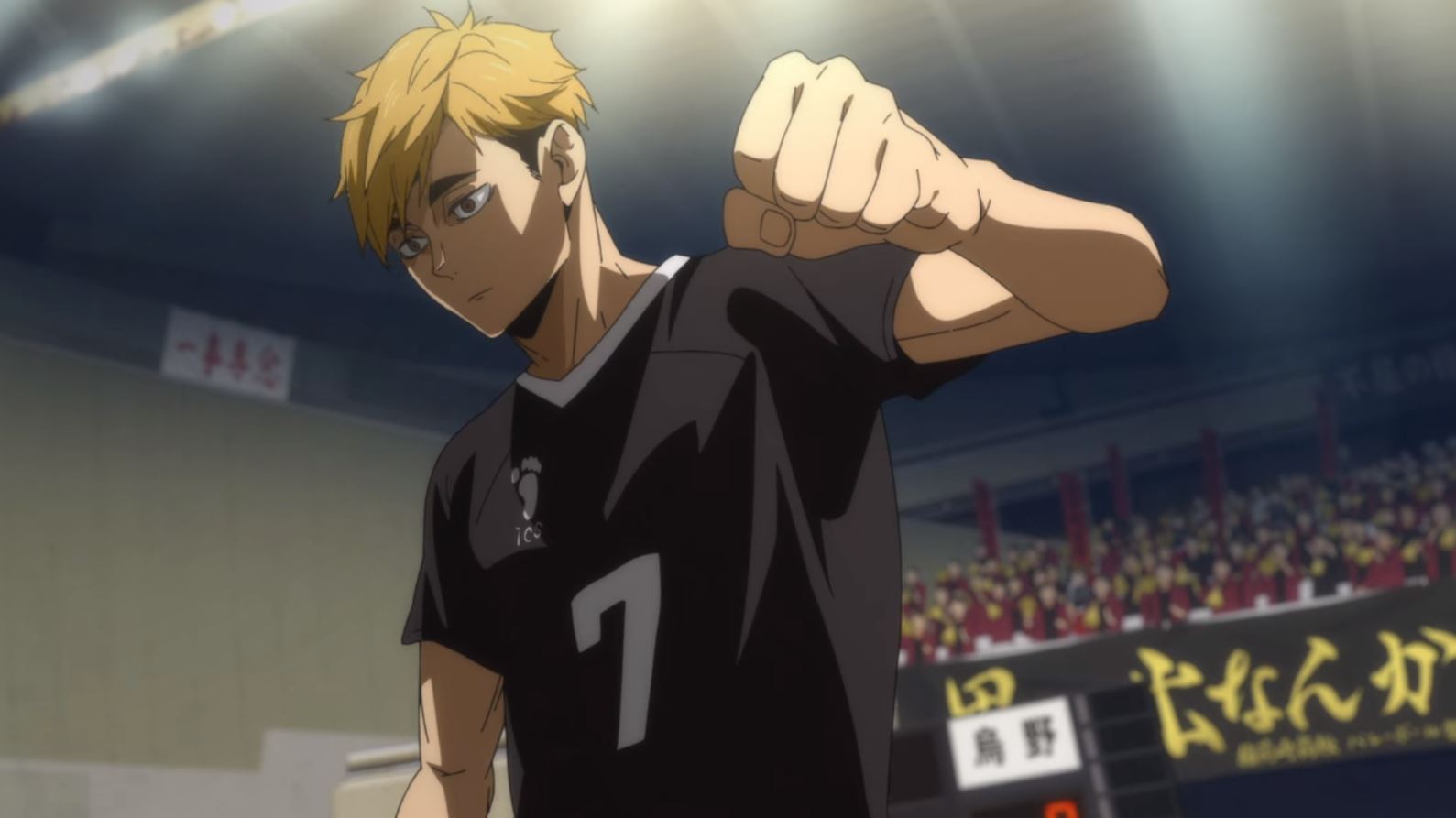 With that being said, it is now clear that when any of these top teams play each other, we get very interesting scenes as they are amongst the best of the best. This also helps each team hone its finest self.