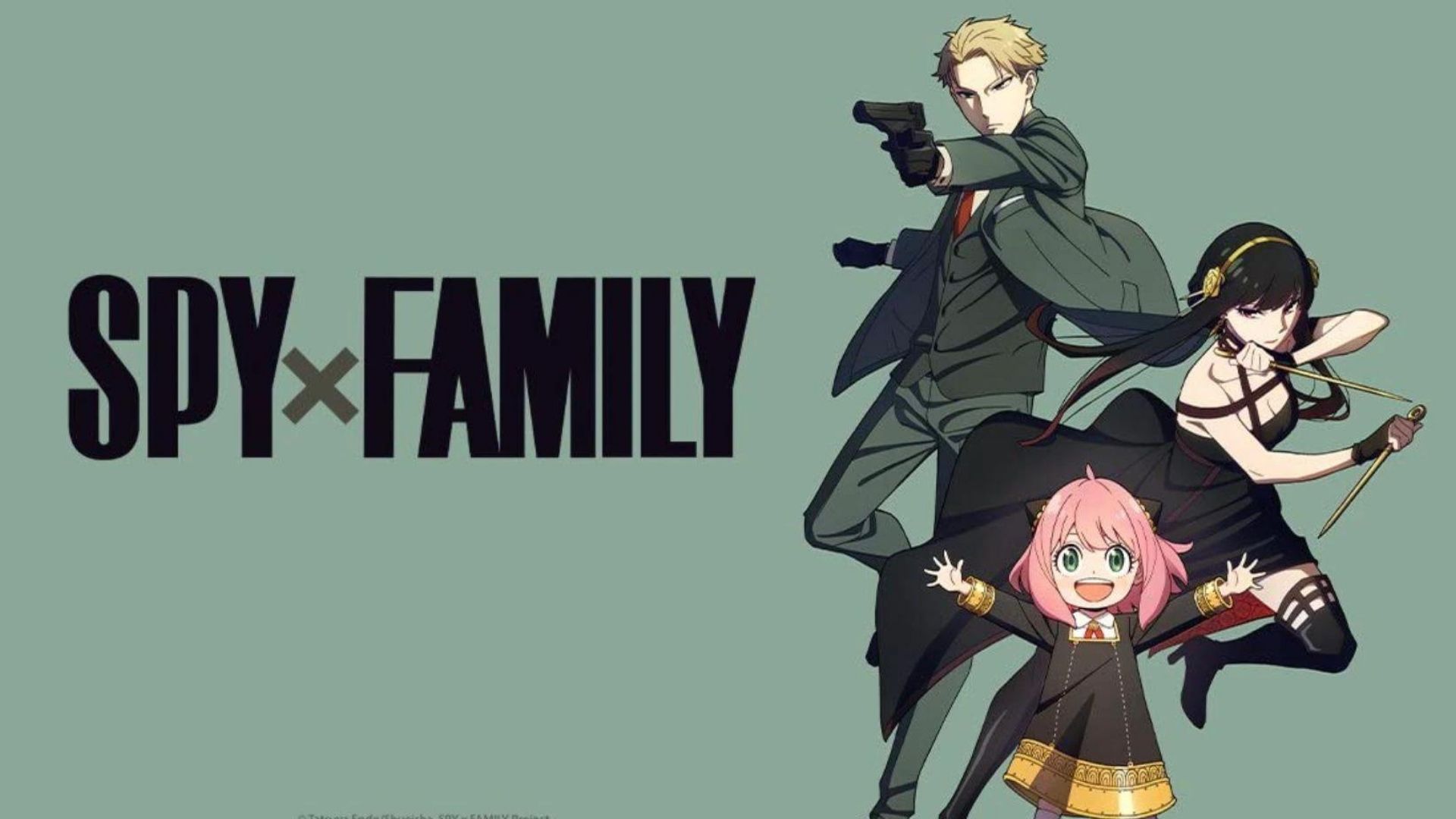 What is Spy x family About?

If you are an internet person (Netizen), I’m pretty sure you must have heard about one particular anime that is trending. Or you must have seen a bunch of videos of a small girl playing around and doing cute voices. That was enough to grab your attention, wasn’t it? Well, don’t worry; we will tell you everything you need to know about Spy X Family and why you should be watching if you are considering it even a little. The ongoing anime Spy X Family was one of the anticipated anime of the year 2022. The plot is unlike anything that has come out before, and each episode will make you root for each character and their motives. So before we get into the plot of the anime, let’s see what is Spy X Family about.

Spy X Family, like every anime, is first a Japanese Manga series and then adapted into the anime. Tatsuya Endo is the writer as well as the illustrator of the Spy X Family manga series. Since March 2019, the manga series gets published on the Shueisha’s Shounen Jump+ application and website biweekly, which means alternate weeks unless there are sudden changes. As of May 2022, there are more than 60 chapters of the series. Furthermore, there are nine tankbon volumes of the manga series, which have a total of 61 chapters. One could buy them on various legal websites.

The manga of the series has been doing ever since it started serialization. However, it took six years for the series to be adapted into anime. The sole reason for the anime to be adapted late was because there was not enough content until the manga had over 30 or 40 chapters. We can consider Covid-19 as well a reason for late anime adaptation. However, on November 1, 2022, a website was made for the announcement of the Spy X Family anime. Big Studios like Wit Studios and Cloverworks are behind the production work of the series. 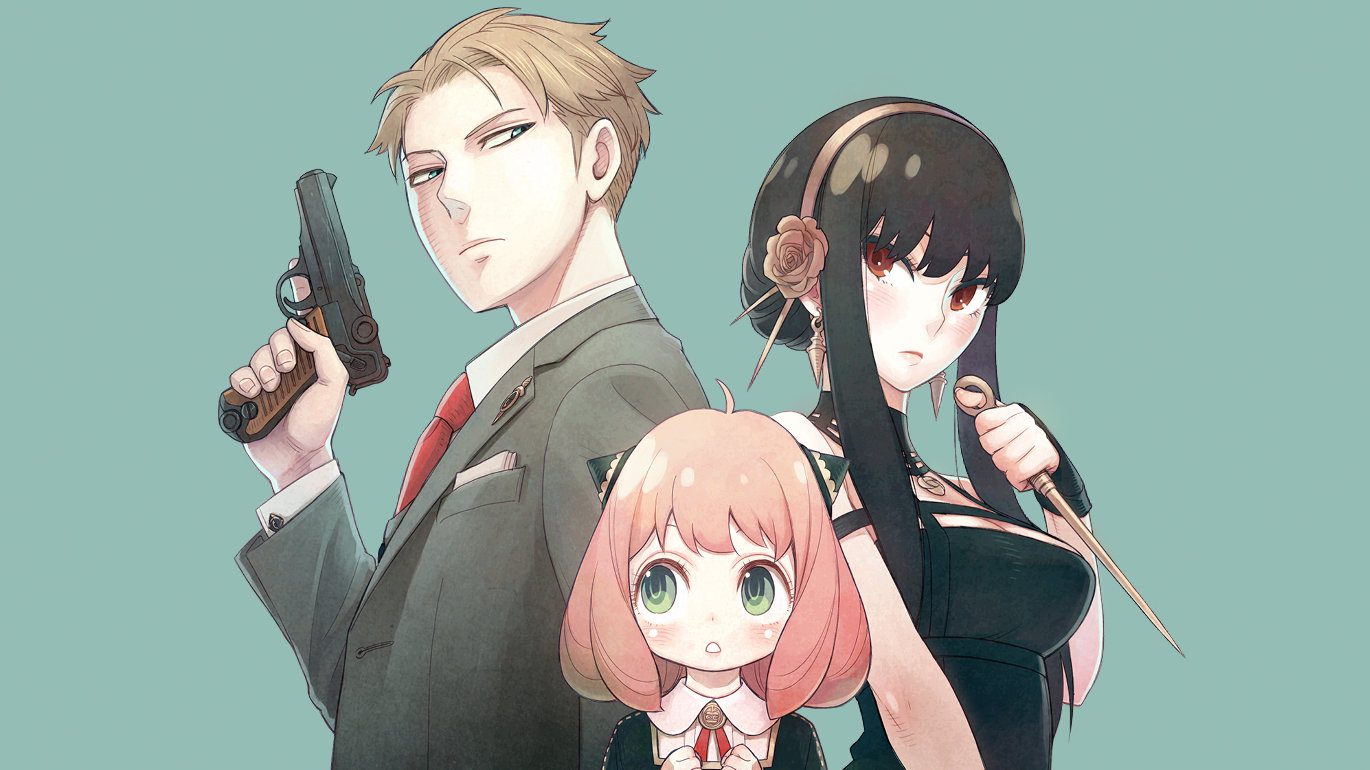 On April 9, 2022, anime made its debut on international platforms. The anime will run for two split courses of probably 12 episodes. And as of publishing this article, there are six episodes of anime, with each episode more entertaining than the other. The cast for the anime is big as well. On top of that, Crunchyroll announced the dub version of the anime on April 11, 2022.

As for the Plot, Spy X Family is about three individuals that are playing pretend family to achieve their own motives. Twilight is a Spy who is tasked with a new mission in order to avoid a new conflict between the nations of Westalis and Ostania. His prior task is to Spy on the leader of the National Unity Party within Ostania, Donovan Desmond. However, there is only one way that Twilight could get close to Donovan Desmond. It is through Donovan’s son who will be going into an elegant private school.

To accomplish his mission, he starts a pretend family by adopting a child named “Anya” and marrying a woman called “Yor” in hopes of getting Anya into the same school as Desmond’s son. Just as Twilight hides his real identity of Spy by using the name ‘Loid Forger,’ Anya is a small girl with telepathic abilities, whereas Yor is an assassin. Loid and Yor have no idea about their true identities, but Anya is a girl who can read minds. She knows about their real identities. The story follows the pretend family revolving around accomplishing Loid’s mission while hiding their identities and playing family. 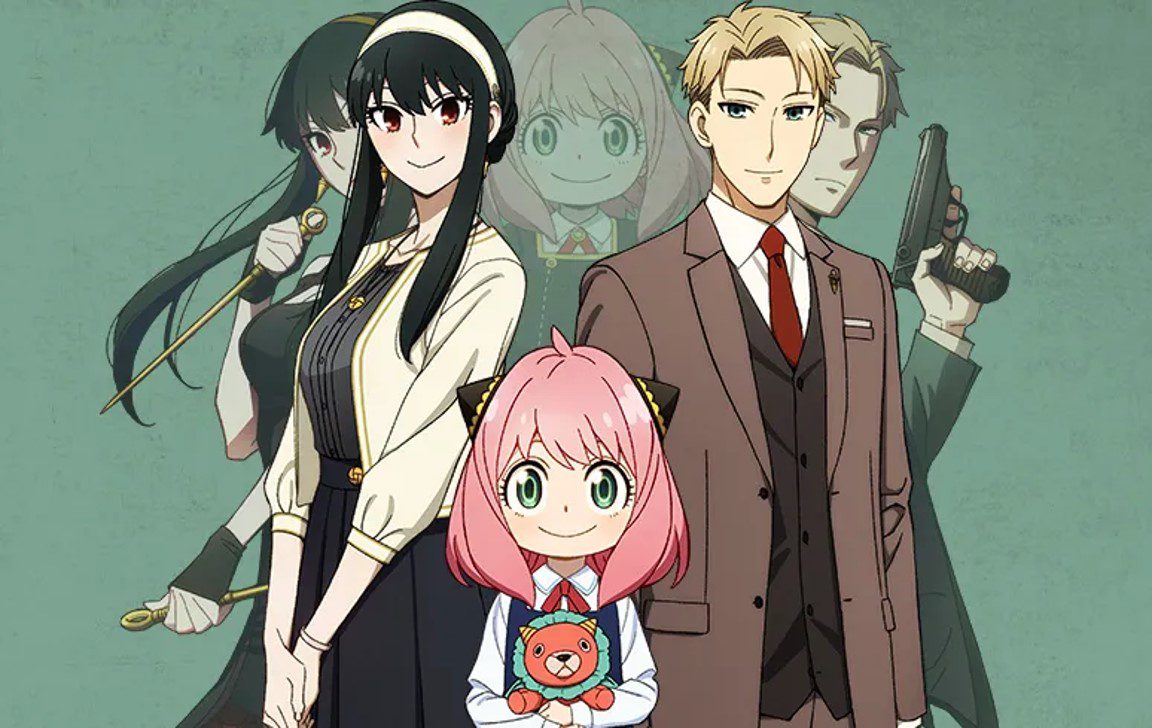 Here’s Why You Should Be Watching Spy X Family

If you need more reasons to watch the anime than Anya’s cute moments, then we will tell you why. The plot is exceptional, and it has a new approach to hiding the secrets of the characters. Every character has a different personality from others. You will get to see three different perspectives in the same anime. Action, comedy, and cuteness will warm your hearts. All you need to know to do is sit back and enjoy the 20-24 minutes of the anime with no tension whatsoever.

Where To Watch Spy X Family?

Also Read: Who Is Anya From Spy X Family?