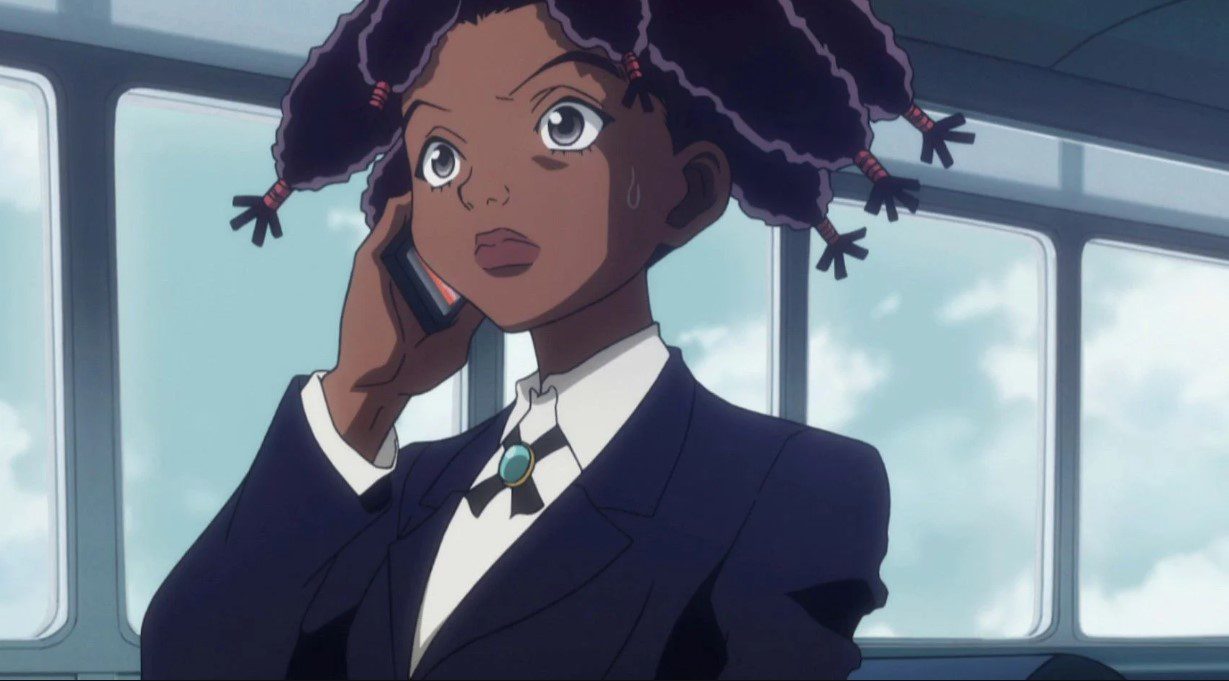 When looking into variety in anime, most fans go as far as exploring the races because it has now become a norm. Like usually, anime consists of characters of Japanese origins mainly, and we would hardly get a story that is as diverse in terms of ethnicity. But with the world of anime growing and expanding, we have recently started to see other races getting involved in different anime, and it has been something interesting. So this time, we will be looking at the most popular black anime characters.

So you will mostly find more fans asking questions like “Who is the most famous black anime character?” and others even wonder what anime has the most black characters. There is much anime out there, so if you also get questions like “Are there any black main characters in anime?” then you will be surprised to find out that there are.

Then with that being covered, some fans even follow anime based on the strength of the main characters. So if you also wondered who is the strongest black anime character, then you will have a lot of anime characters to look into yourself. With such variety as we have seen in anime like Hunter x Hunter and even Naruto. The world of anime is growing to accommodate all races. Anime like One Piece is also following through even though, from the beginning, we have seen how this works.

Because there are a lot of races in One Piece anime, even the mythological one, to simply put it, most anime characters are not really distinguished in terms of their races. But you should thank One Piece anime as one of the few anime that looks into the racism issue. But in this case, it was between the Fishmen and the humans.

To understand how things work in One Piece anime, you can look up the All races and tribes explained in One Piece. That is when you will see how vast the One Piece world has become.

With dark skin and a muscular build, Killer Bee has white hair, and a goatee on his right shoulder is a tattoo with the kanji for iron, indicating the Iron Armour Seal that is used to seal Gyuki into him. On his left cheek is a tattoo of a bull’s horn corresponding to Gyuki’s appearance, with the left horn partially missing. His top lip also appears with a darker hue compared to his bottom one. Most times, he wears oval-shaped sunglasses with a white-colored forehead protector. So his strength might speak volumes for him as one of the most popular black anime characters. 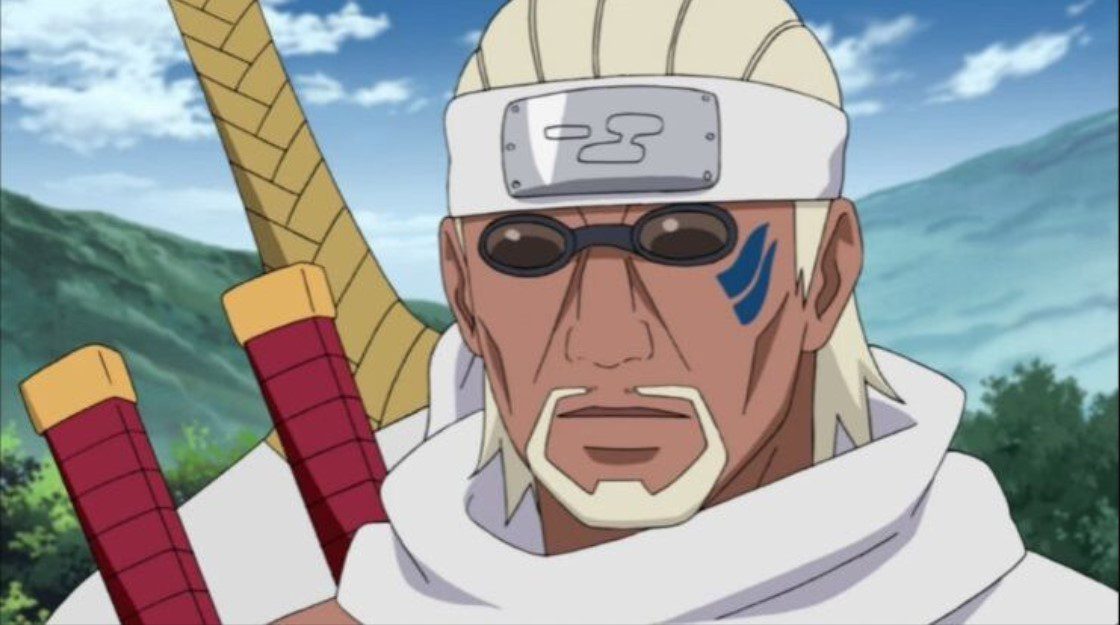 Next on the list of the most popular black anime characters is Kilik, who also has dark skin and is a Meister with dark eyes and black hair. His hairstyle is a combination of short dreadlocks along with the top of his scalp, which has cornrows lining the sides and the back. He also wears square-rimmed glasses, and he is mostly seen with both of them on and off. He is also known for his physical fitness and is quite well-built, even though he tends to stand with poor posture that slouches over. 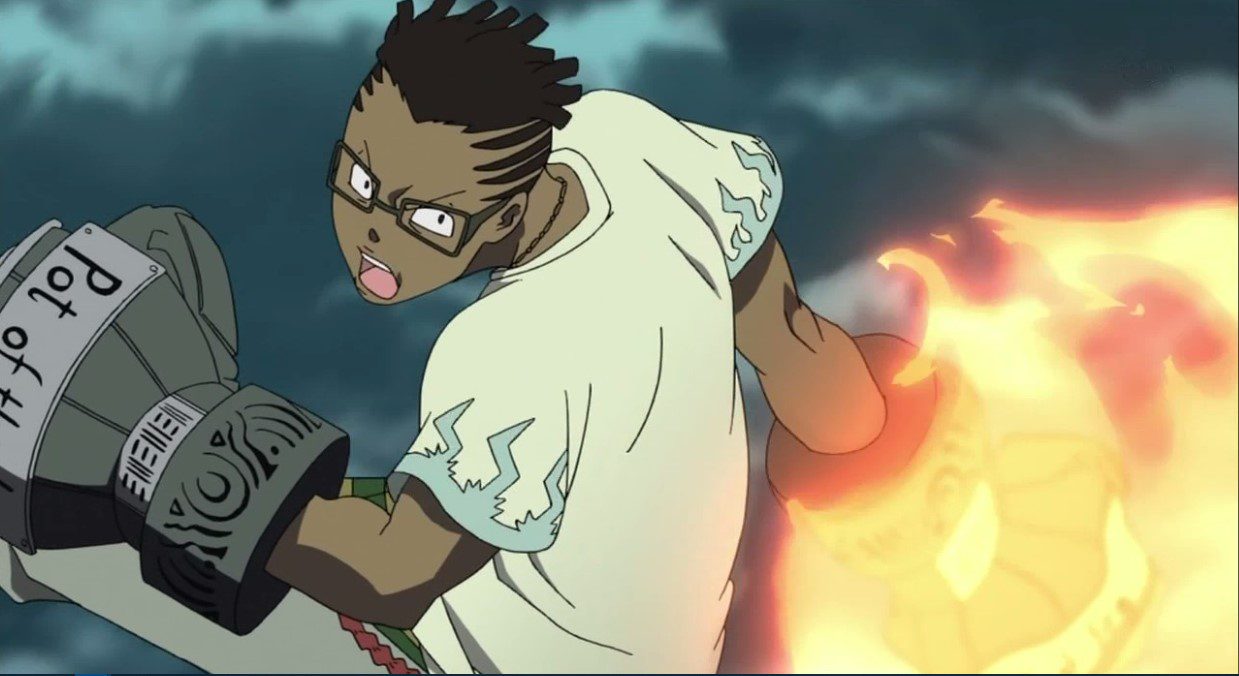 Jet Black has a tall, broad, and muscular build and is balding, with only the sides and back of his head having hair. He has sideburns that continue to grow down his cheeks, forming a beard that gives him a slight resemblance to Lupin III and Vicious wild, untamed hair and his love for wielding the Katana in a way that resembles Goemon Ishikawa. His left arm is synthetic, and it is a robotic limb that heightens his strength, and he lost his original arm when he was ambushed by a syndicate assasssin when he was with his crooked cop partner. The metallic Piece on his right eye has no apparent purpose so far, but it doesn’t seem to be a cosmetic choice as well. 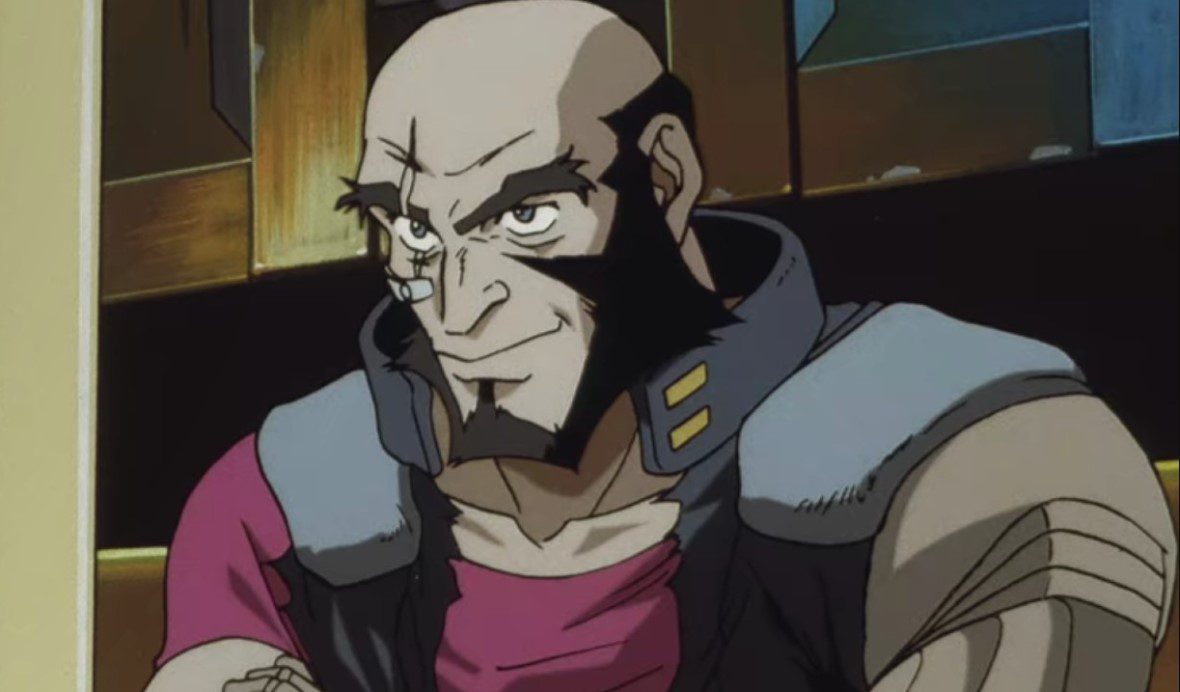 As one of the few darks skinned characters in Bleach, Tosen has dark brow braids that complement his skin. He has been blind since his birth. When he was a captain, he used to wear the traditional Shinigami uniform with the sleeves rolled up to the shoulders and his captain Haori on top. He also wore an orange scarf around his neck with white boots and black fingerless gloves. He usually wears clear goggles and keeps his hair tied back in ponytails. 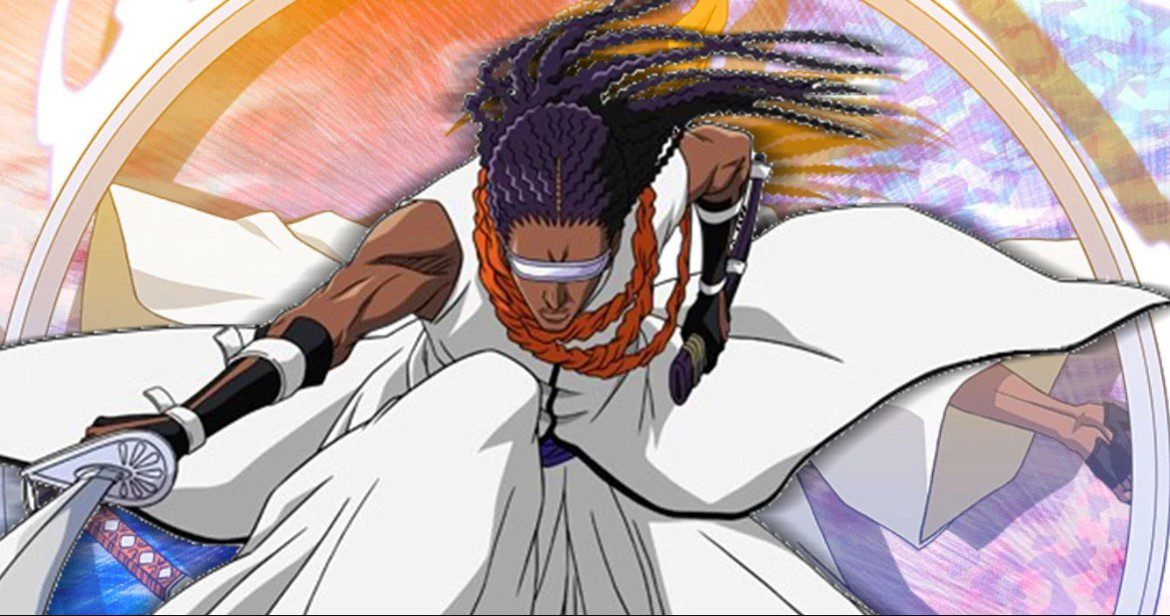 Appearing as an incredibly tall and slim man with a muscular appearance, he is slightly shorter than the other two of his fellow admirals during the pre-time skip. He maintains a black and curly hair cut to his chin-length, fanning out at the tips with tanned skin and an altogether lean while having a long build. His most frequent outfit as a Marine was a white buttoned-up vest with a standing collar over a long-sleeved navy blue shirt that he wore with matching white trousers and black dress shoes. 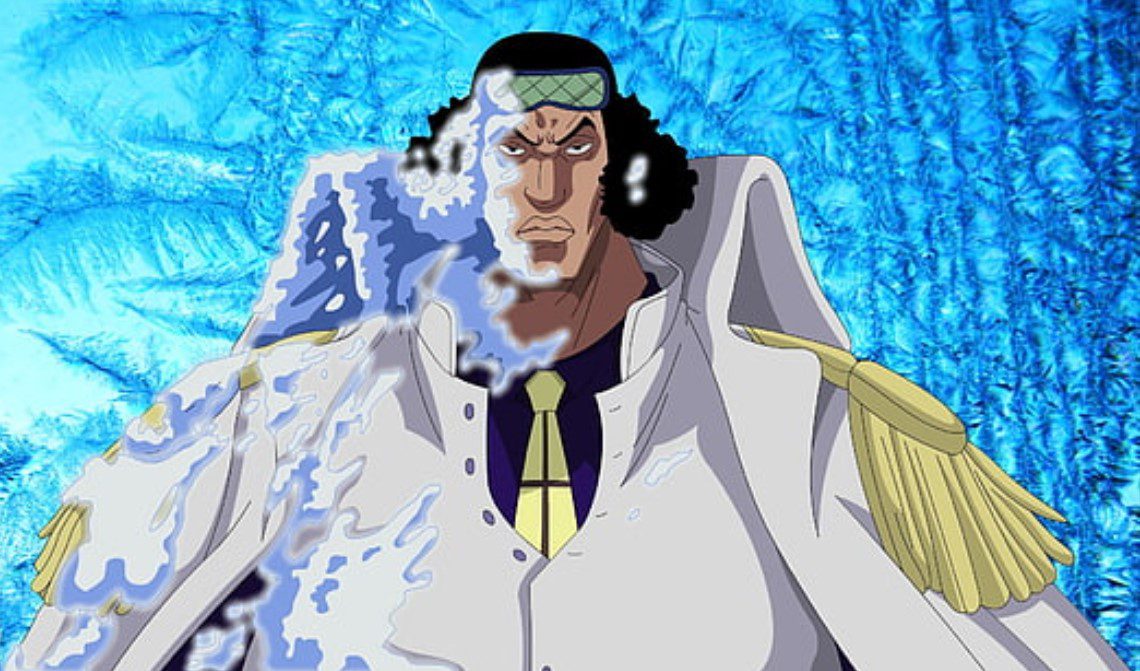 Yoruichi appears as a slender and well-endowed woman with average height. She is also one of the most popular black anime characters with dark skin and golden irises accompanied by her black hair. She grows her hair to waist length and keeps it in a ponytail with chin-length bangs framing the sides of her face. She would mostly wear a black back dress with a sleeveless undershirt and an orange over shirt with two white straps on each of her shoulders. From her waist down, she wears a beige sash around her waist and black stretch pants with a pair of lightweight brown shoes suitable for stealth and ease of use of Shunpo. 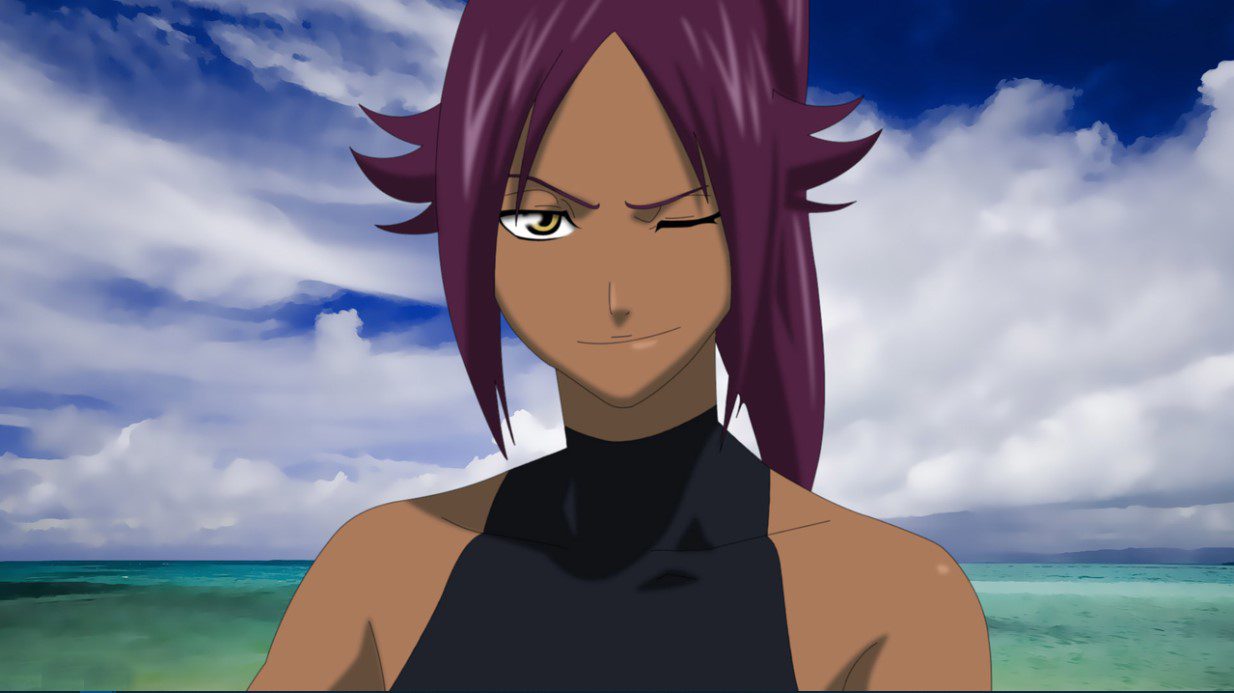 Most anime characters are in their teen years, and it’s a bit surprising to see them rising to the top at such a young age. Canary is only in her early teens, but she already holds the responsibility of expelling anyone who trespasses into the Zoldyk family by force. She has grey eyes and dark purple hair that she pulls into thick bunches, each tied with a strong towards the tip. Her rounded face perfectly fits into her hair silhouette with a small nose and thick lips with dark brown skin. She also wears the standard Zoldyk family Buttler suit while on duty.

Being the fire emblem and a flamboyant hero equipped with flames abilities and a highly maneuverable race car, Nathan is also the owner of her own sponsor company, Helios Energy, and also her own costume advertising agent for FMV of Fujutsu. In most of her appearances, she wears a distinctive pale pink lipstick and eye shadow and usually paints her nails even when in dut. She would usually train and spends most of her time with the heroines. She is a flamboyant character, and she would often flirt with the male heroes and tease them. 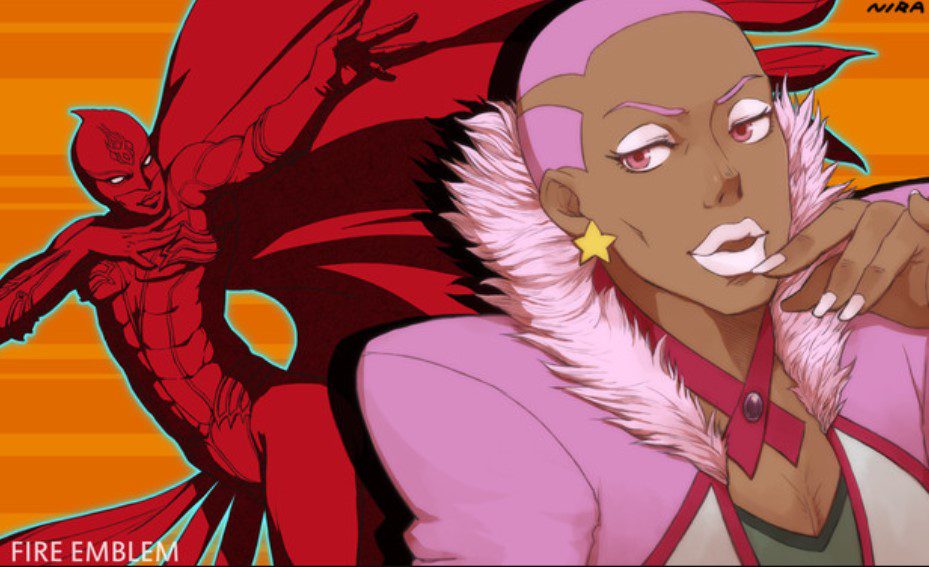 One of the heavily muscular African-American characters with a completely bald head. He wears a flack jacket, military fatigues, and the US military jungle boots, and we would always see him wearing a pair of sunglasses, and we have never seen his eyes except in one case where we saw them through the lens. His build appears as that of a 30 years old man, but due to his military activities, he is likely in his 40s since he was even active in Vietnam. 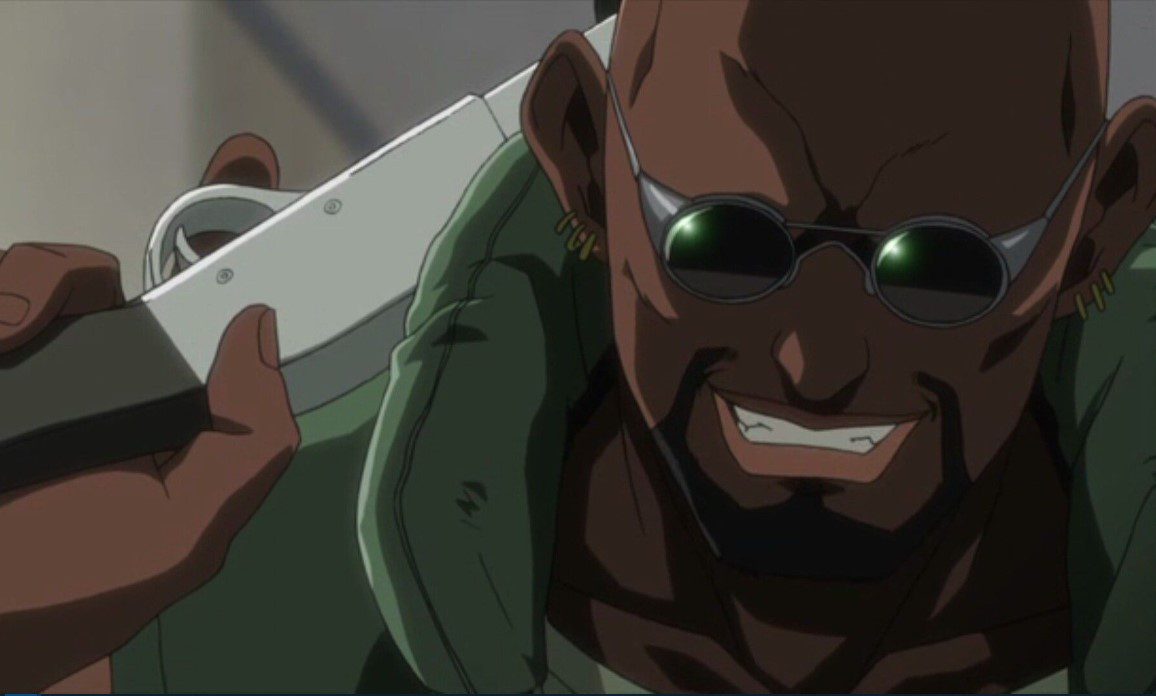 Michiko is a woman with an above-average height and has a slender and curvy figure with an ample chest. She has light brown skin with gray eyes and straight dark brown hair that reaches her waist. She has a flashy character and is very proud of her body. On her stomach, she has a tattoo of two feathers with the letters LBDD above them. There was no meaning revealed to be behind this tattoo in the anime, but it matches Hatchin’s tattoo on her stomach and even Hiroshi’s tattoo on his arm. 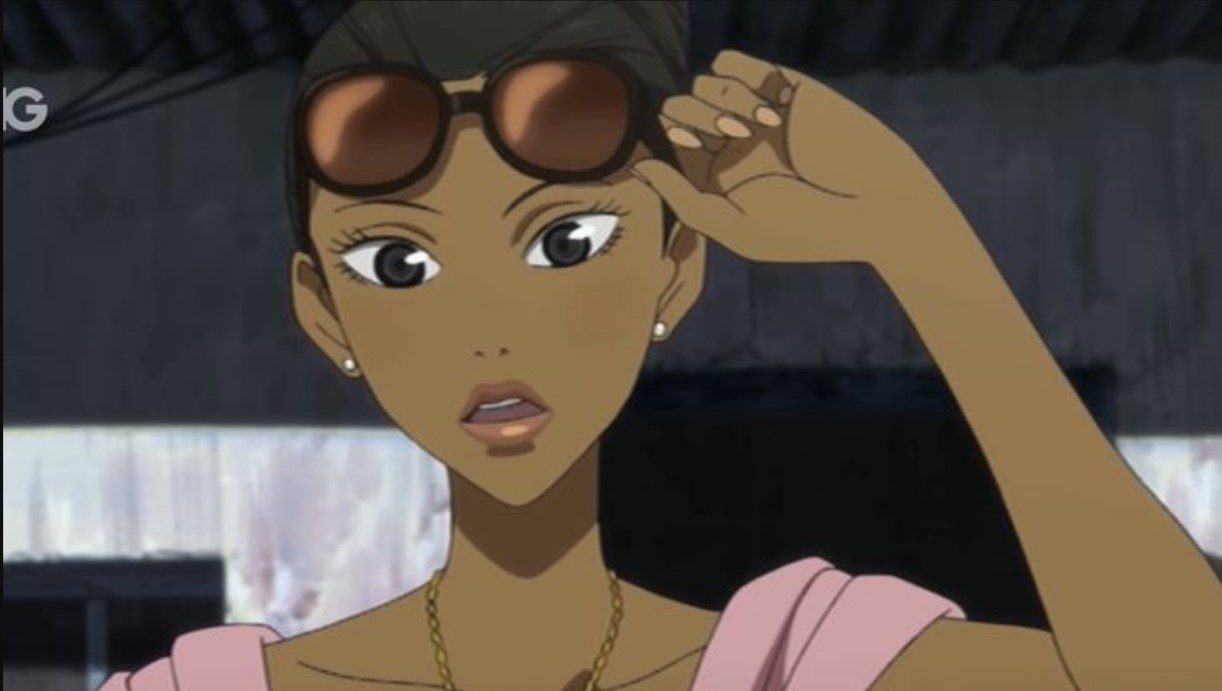 Also Read: Top 8 Cute Loli Anime Characters That Are Too Cute To Be True!