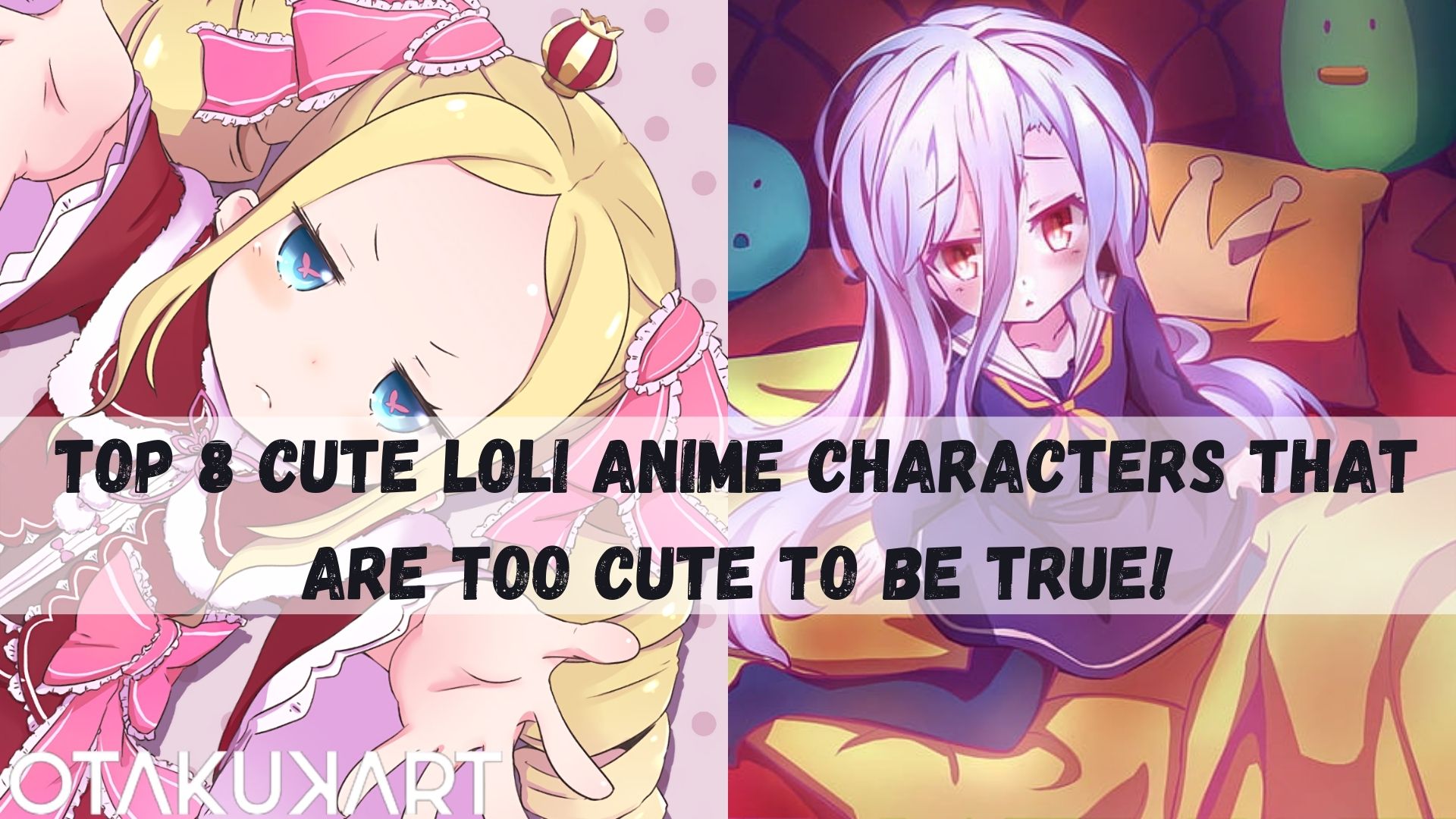 Top 8 Cute Loli Anime Characters That Are Too Cute To Be True!

The literal translation of the Japanese word loli is “little girl”. In anime, the title of the loli is given to the female anime characters that are over the age of 18 or an adult female who looks like a cute young-looking girl. Although, sometimes there are exceptions. The loli characters in the anime have the viewers gone crazy with their comedic relief and being unbelievably cute. These loli anime characters are for the “Kawaii” moments of the anime and give the viewers a pleasant and heart-warming feeling. Furthermore, loli characters are the epitome of the meme template.

However, Google seems to have a different meaning for the word “loli” which is illegal. But we assure you that it has nothing to do with anything being illegal. So without any further ado, Let’s take a look at some cute loli anime characters that are too cute to be true. 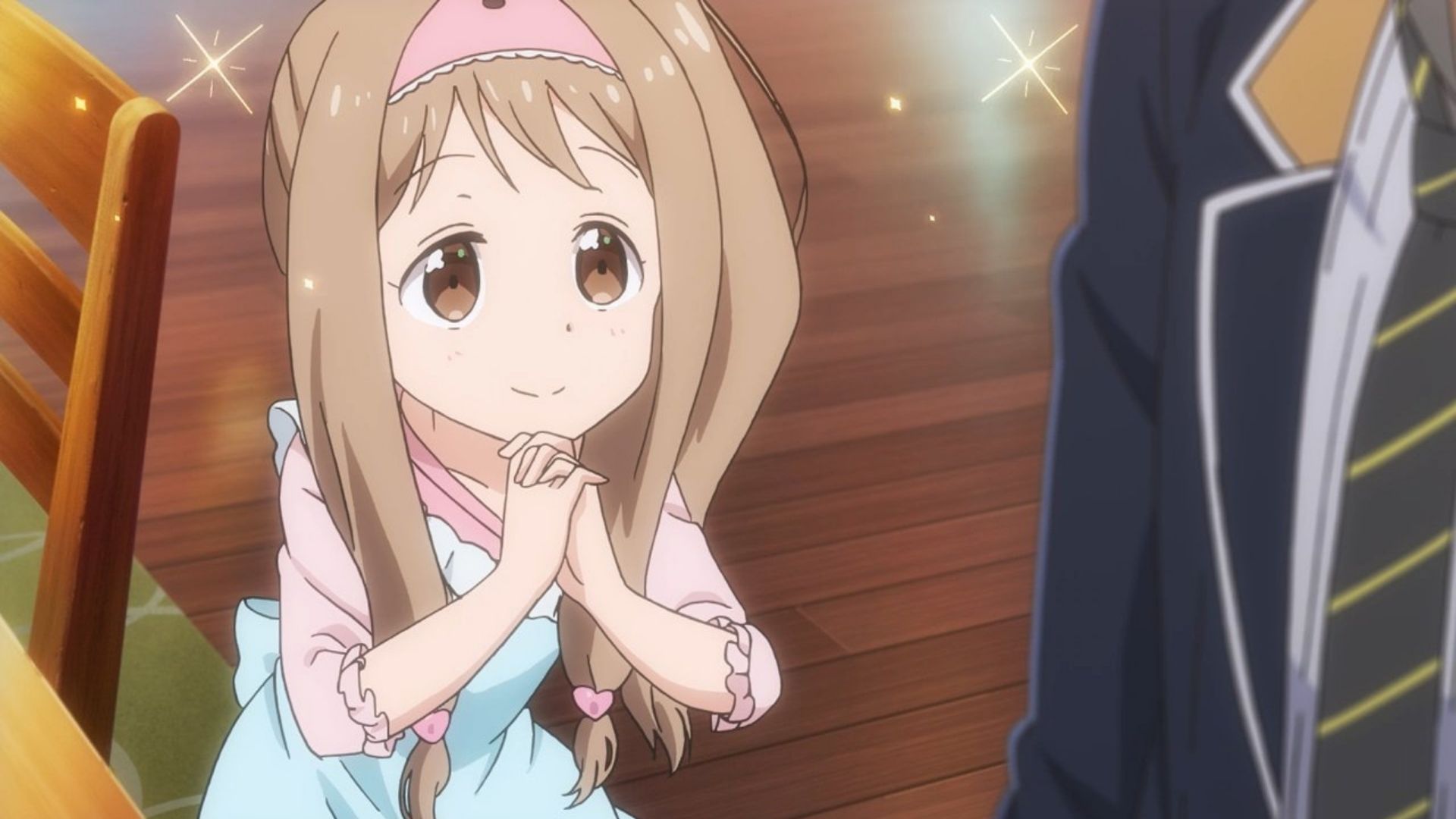 Her personality is the cutest you’ll ever see in an anime. Her plot in the anime revolves around being a housewife who is taking care of children and cooking food for her husband. Kinue’s reaction and appearance are what regard her as one of the cute loli anime characters that are too cute to be true. We get to see her child-like personality when her husband often rejects her food. She acts like a cute 12-year-old girl whenever that happens. Kinue will make your heart flutter with her cute reactions.

The second type of the loli anime characters that are too cute to be true are the ones over 100 years old but still look like teen female characters. Their existence is for the sole purpose of comedy and Kawaii moments. Rory Mercury from the anime Gate is such a character. She is over 100s years old and still looks like a teen. 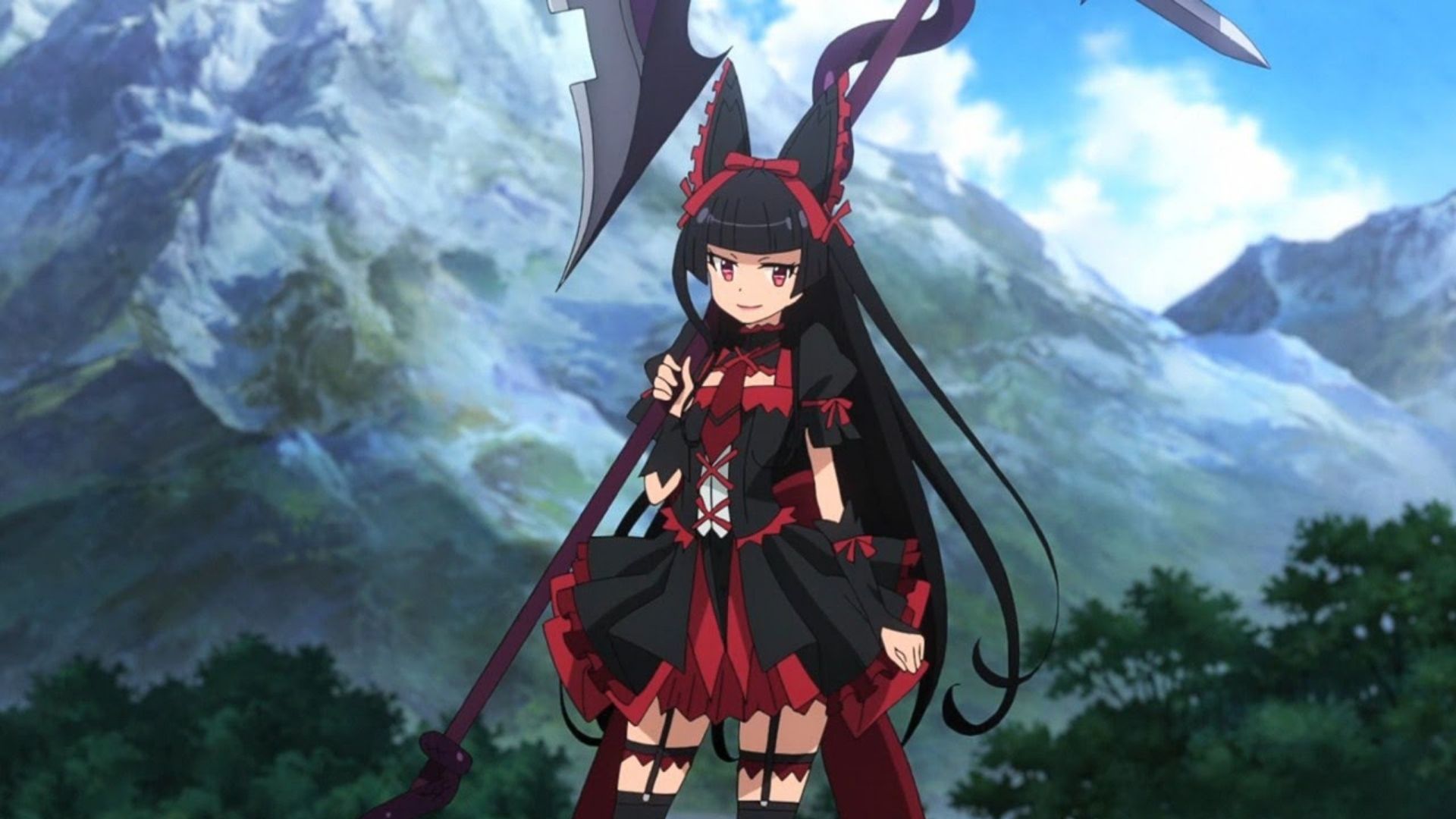 But don’t let her appearance fool you. Because she is an apostle of God who is sent to kill anyone who steps out of the line. Her personality is terrifying and devilish. It is utterly terrifying for a character that looks in their late teens. The most attractive thing about her is the gothic lolita dress. Rory will kill anyone who she deems worthy of being dead and whoever insults Emroy. However, once you get to know her, Rory is really friendly and will also start sitting on your lap.

Another example of a loli anime character who is over 100s years old is Beatrice from Re: Zero. Re: Zero is an Isekai anime where the main character Subaru Natsuki is transported into a new world. The first time he sees Beatrice he also refers to her as loli. However, Beatrice, or as Subaru calls her “Betty” is a mysterious character where very less is known about her. Throughout the anime, she is seen inside a library alone with her pet who also has powers. 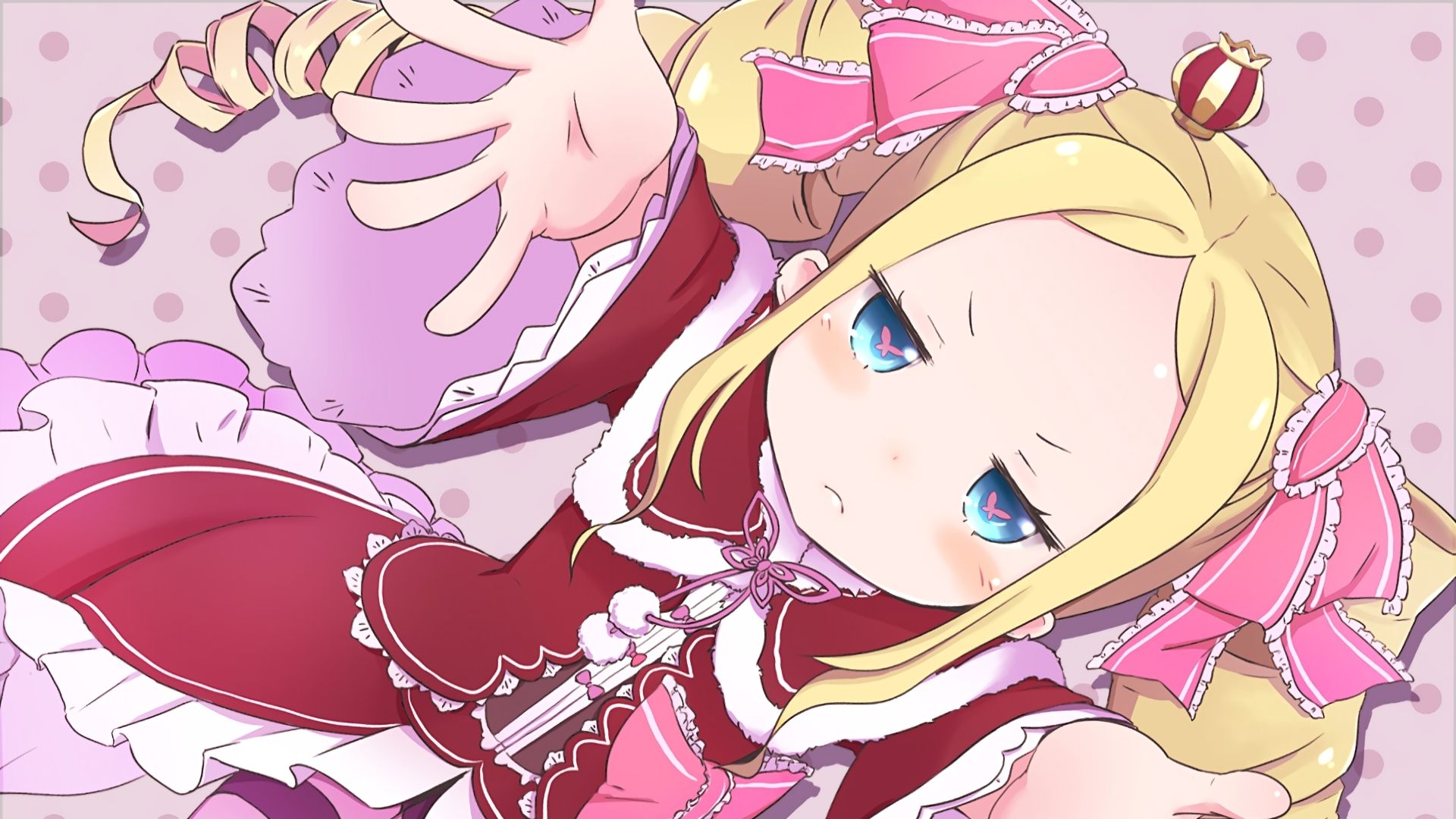 When it is for her pet, she will do anything and her cute and loveable side comes forth. Over a period of time, she develops a friendly bond with Subaru and lets her cuter side emerge even more. However, she is a side character that comes and goes often in the anime. But still, she deserves to be on the list of the cute loli anime characters that are too cute to be true.

Another cute anime character with a gothic getup, we have Kanna Komui who is also one of the cute loli anime characters that are too cute to be true. On top of being unbelievably cute, she is also a prankster. Well, this resulted in her banishment from her world although it was temporary. When Kanna was banished, went to start living with Tohru at Koboyashi’s place after finding out that Tohru is a fellow dragon like her. 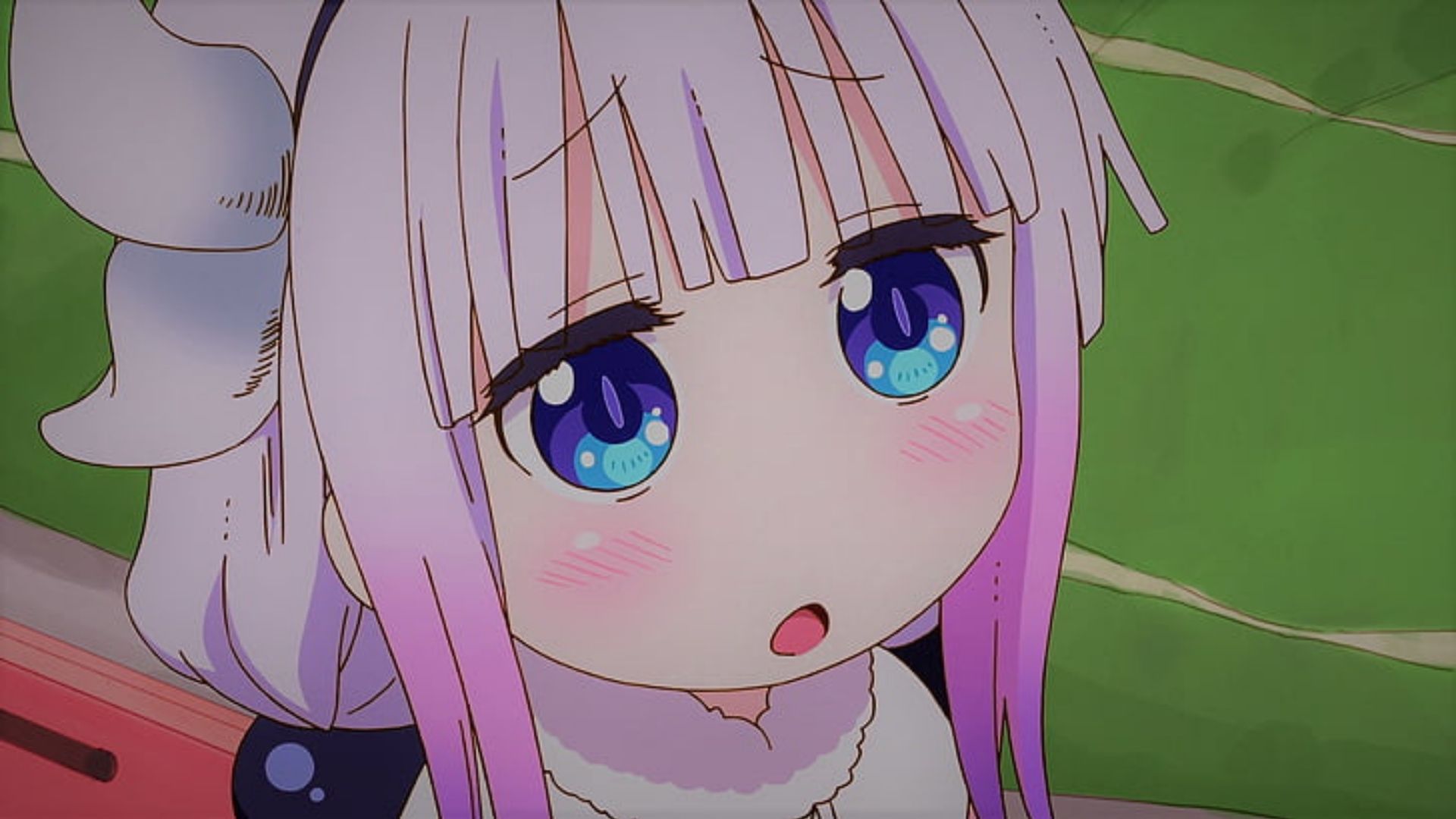 The cutest thing about Kanna is the way she demonstrates her minute reactions. Living up to the theme of Loli, Kanna also behaves like a child who loves playing games and doing silly pranks.

Taiga Aisaka is the epitome of one of the loli anime characters that are too cute to be true. The reason is, on top of being a loli, she brings a variety of Tsundere. In the Toradora anime, she is known as the “palmtop tiger” because of her short stature and her short temper which is adorable. In an incident, she meets Ryuji who is a very opposite personality compared to her but both share the same goal. 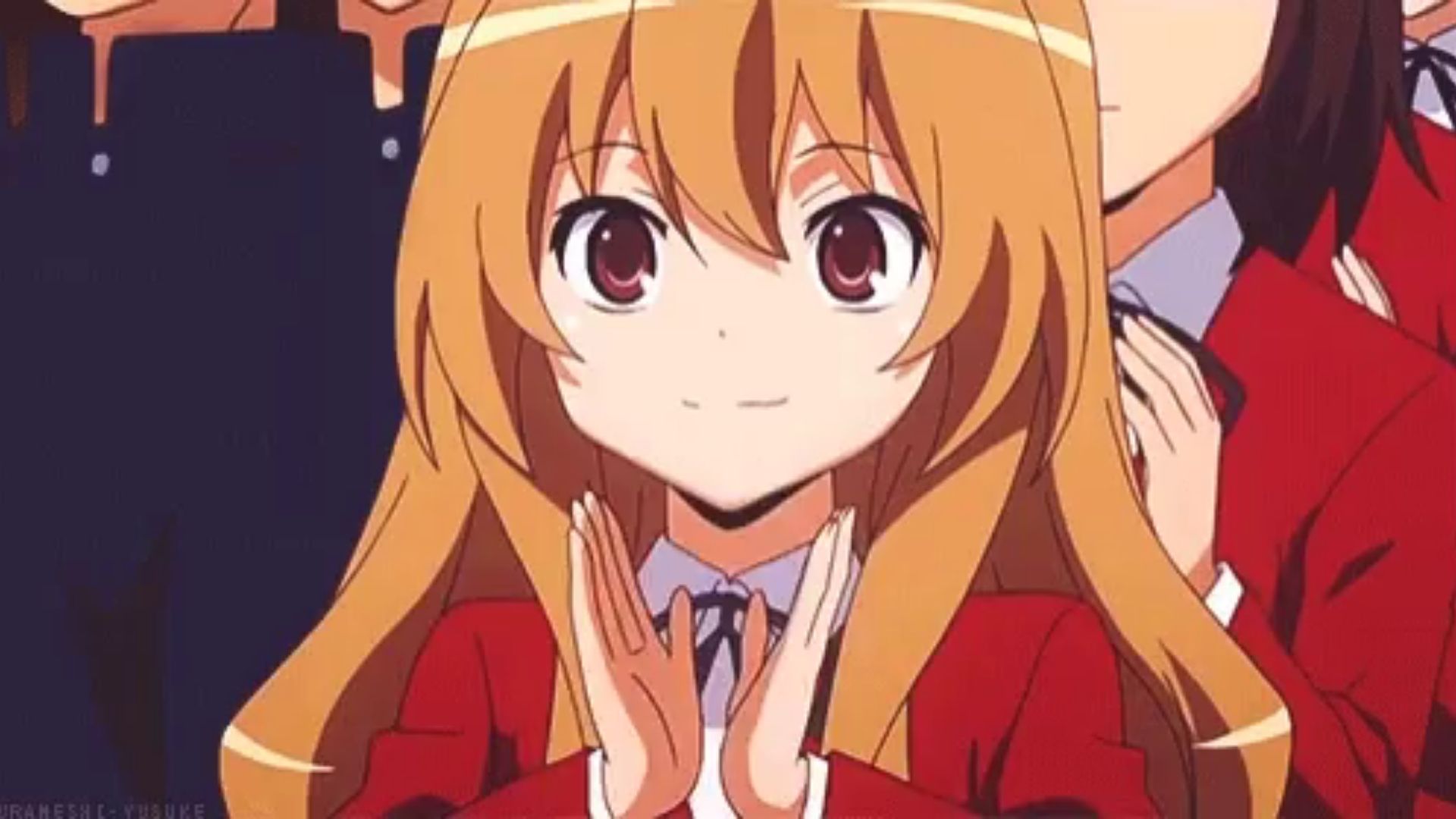 The former and latter help each other towards their goal and develop a relationship. As the story in the anime progresses, we see Taiga reveal her weak and sweet side. Which makes her even cuter. Her constant mood swings and snapping at others is one of her best traits. Soon to develop a romantic relationship with Ryuji, you will love watching her character development in the Toradora anime.

Shiro is one of the cute loli anime characters that are too cute to be true because she’ll make you want to have a sister like her. She is an all-time fan favorite where fans consider her to be the cutest loli anime character. Shiro is an 11-year-old shut-in gamer along with her brother. As a gamer, her appearance is like an introvert who doesn’t look after herself and always has messy hair and looks tired. 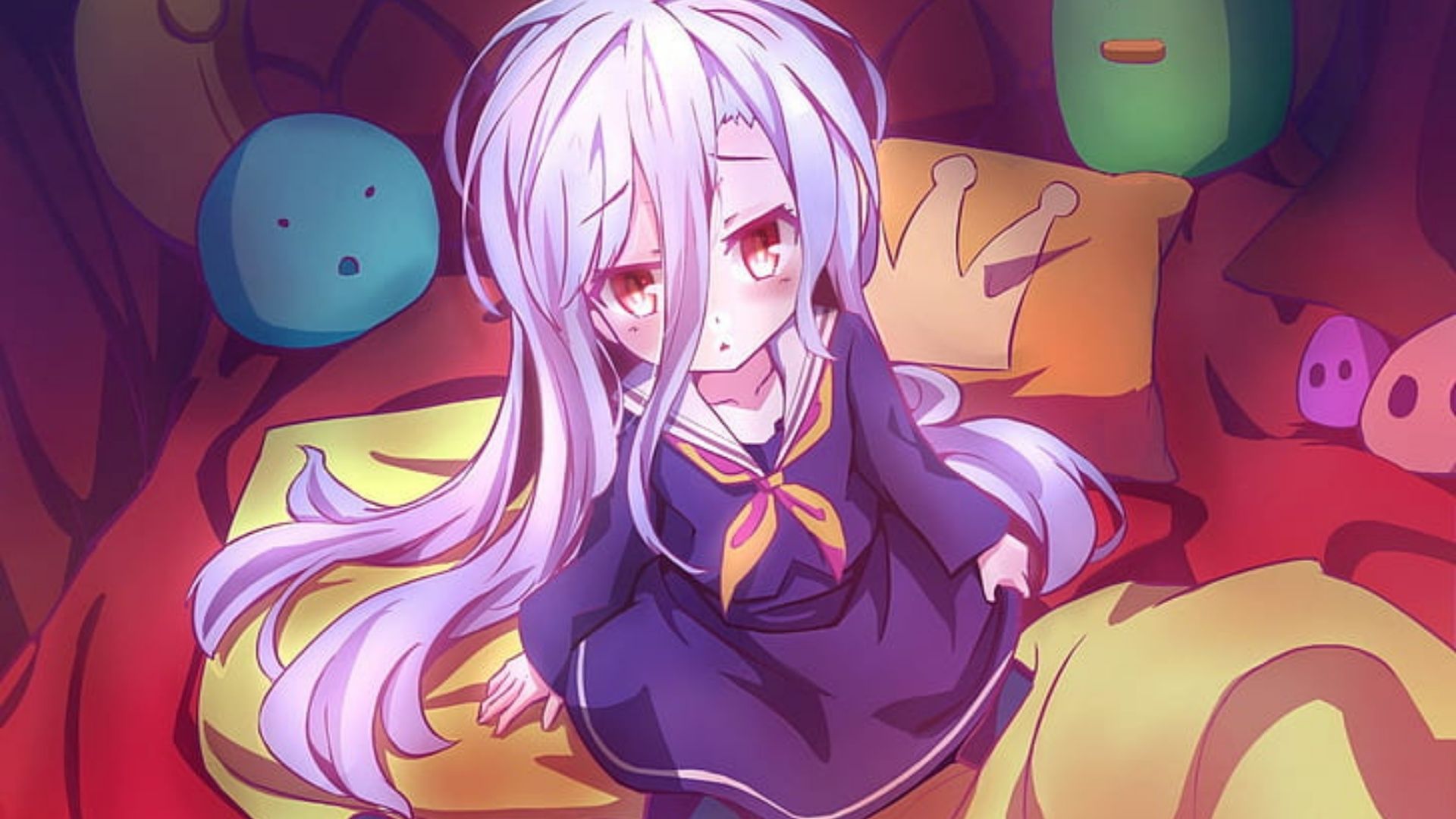 Although, she is a talented gamer and a genius who can solve logical problems very quickly. However, like many loli characters, she also does not understand emotions very well. Moreover, she refers to herself in the third person when she speaks. Shiro is very close to her brother that she cannot even do one thing without her brother.

Renge Miyauchi is a six-year-old girl who has won a heart of millions with her singing voice. She has become the epitome of a meme template for quite some time now. Even the people who do not watch anime will recognize Renge by her voice or her appearance. Because of her short stature and her expressionless face she is considered the cutest loli anime character. 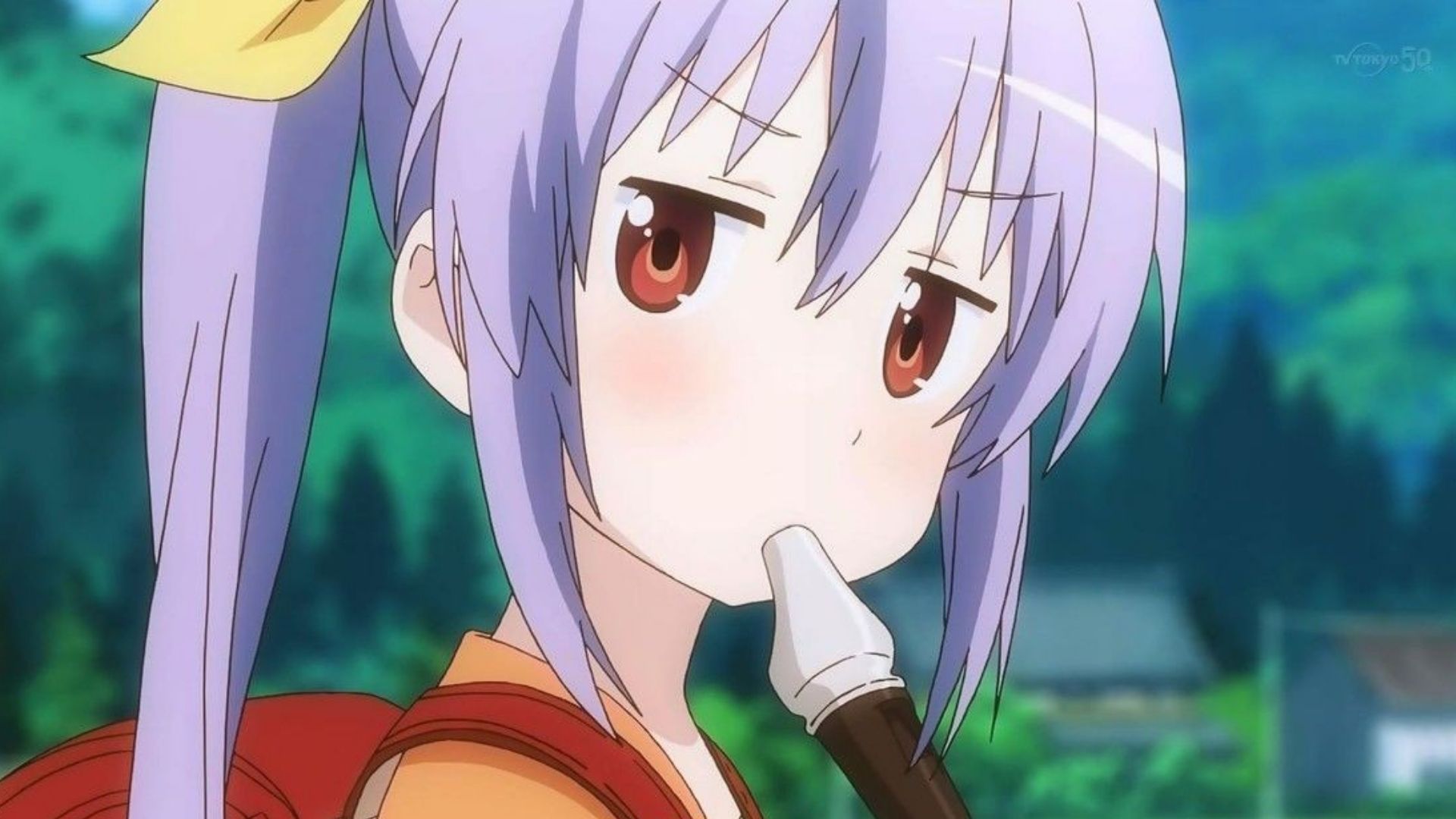 She is a first-class student and the youngest girl in the Miyauchi household. The other in the anime are always interested to tend her which makes the anime even more watchable. Renge is an advanced child who is very curious. Her naming sense is very unique and one of the cutest traits besides her singing. Renge definitely deserves to be on the list of anime characters that are too cute to be true.

Adding to the list of the cute loli anime characters recently, we have Anya Forger from the Spy X Family anime. Ever since the first trailer of the anime was released fans are dying over Anya’s reaction. She is a type of character, that you’ll want as your daughter. Besides Renge and her song on the social platforms as a meme template, Anya was enough to become the meme template with her two words, which are “Waku-Waku”. 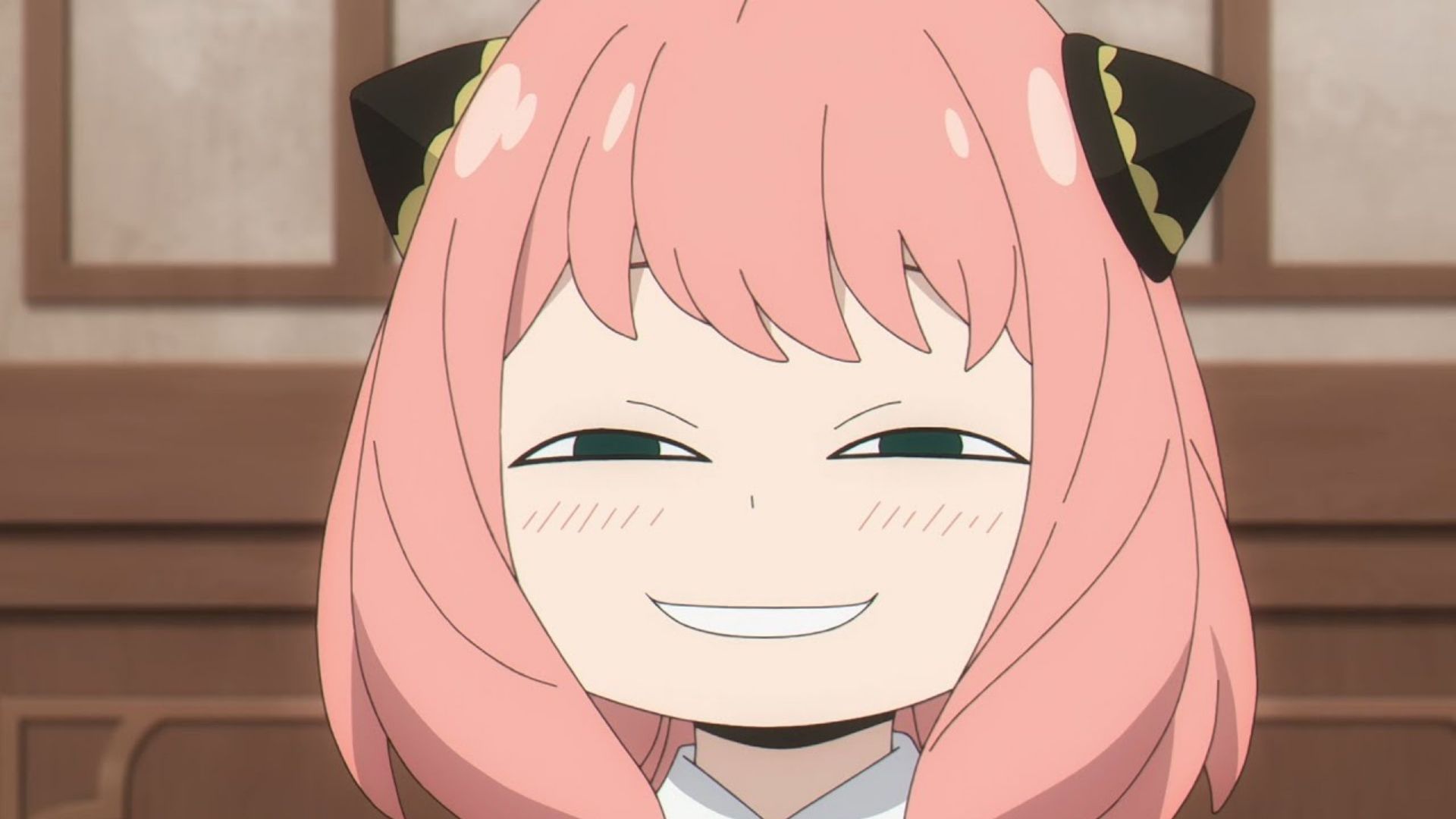 Her reactions are the best and the anime is solely based on her reactions. She is six years old and has telepathy powers. Anya is dumbfounded but she makes herself smart by reading others’ minds. She always cheers for her pretend family and does her best to make them stay together. For Loid’s mission to prevent a world war, Anya is determined to do anything which makes her even cuter.

Well, that was it for the list of Cute Loli Anime Characters That Are Too Cute To Be True! At Otakukart we have interesting listicles and theories regarding many anime and manga. Make sure to check our website.