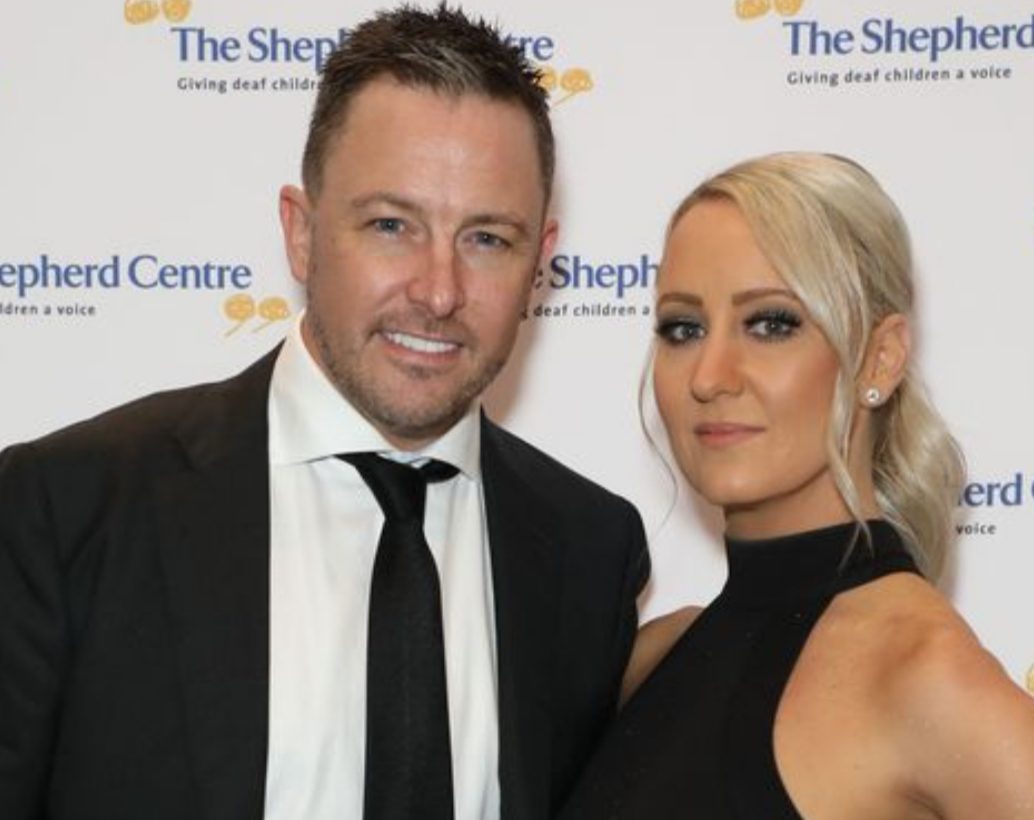 The ‘Married At First Sight’ star, Matthew Ridley has confirmed his new relationship. Professionally, Matt is a law clerk and has a very happening life. Before appearing on the show, he was earlier married to his ex-wife with whom he shared seven years of togetherness. Even his relationship with Kate Laidlaw in the show didn’t work to the end. However, despite their things turned down with separation, Matt believed that life moves on and he is destined to fall in love again. Guess what? That has now happened in real.

Matthew Ridley has finally found the love of his life and has recently confirmed it public. With his new relationship, he is doing rounds on the internet. Let’s dig deeper to know more about Matthew Ridley’s Girlfriend.

The Married At First Sight Star, Matt has recently made his red carpet appearance with his new lady love, KJ White. People started to know about Matthew Ridley’s Girlfriend right after eight months of their season aired.

It was at the Shepherd Centre Gala Dinner in Sydney, where Matt and KJ made their appearance as a couple for the very first time. When he was asked about how things started, the star confirmed it to the dating application. Moreover, he added saying that their first date was more like “we had met each other before.” This was because their banter and laughter felt genuine and instant. 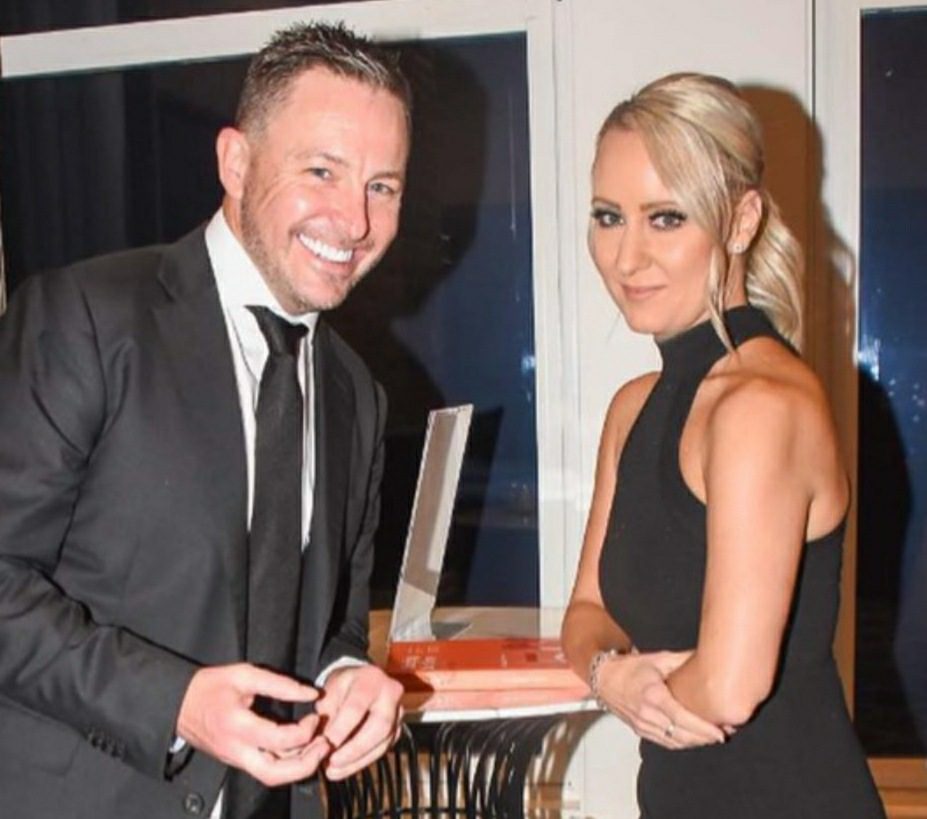 On this note, Matt said, “We share the same values in life with regards to family and wanting children.” Well, he isn’t the only one who feels great but KJ does too. She said, “our relationship is new and exciting, and we are both happy getting to know each other.” Both appear to plan things and attend several events together. It’s been a few months since Matt and KJ are together. Best Wishes to the love birds for the upcoming days of their romance. Hoping Matt’s relationship with KJ lasts forever.

Also Read: Are Domenica And Jack Still Together? All About The Married At First Sight Couple!