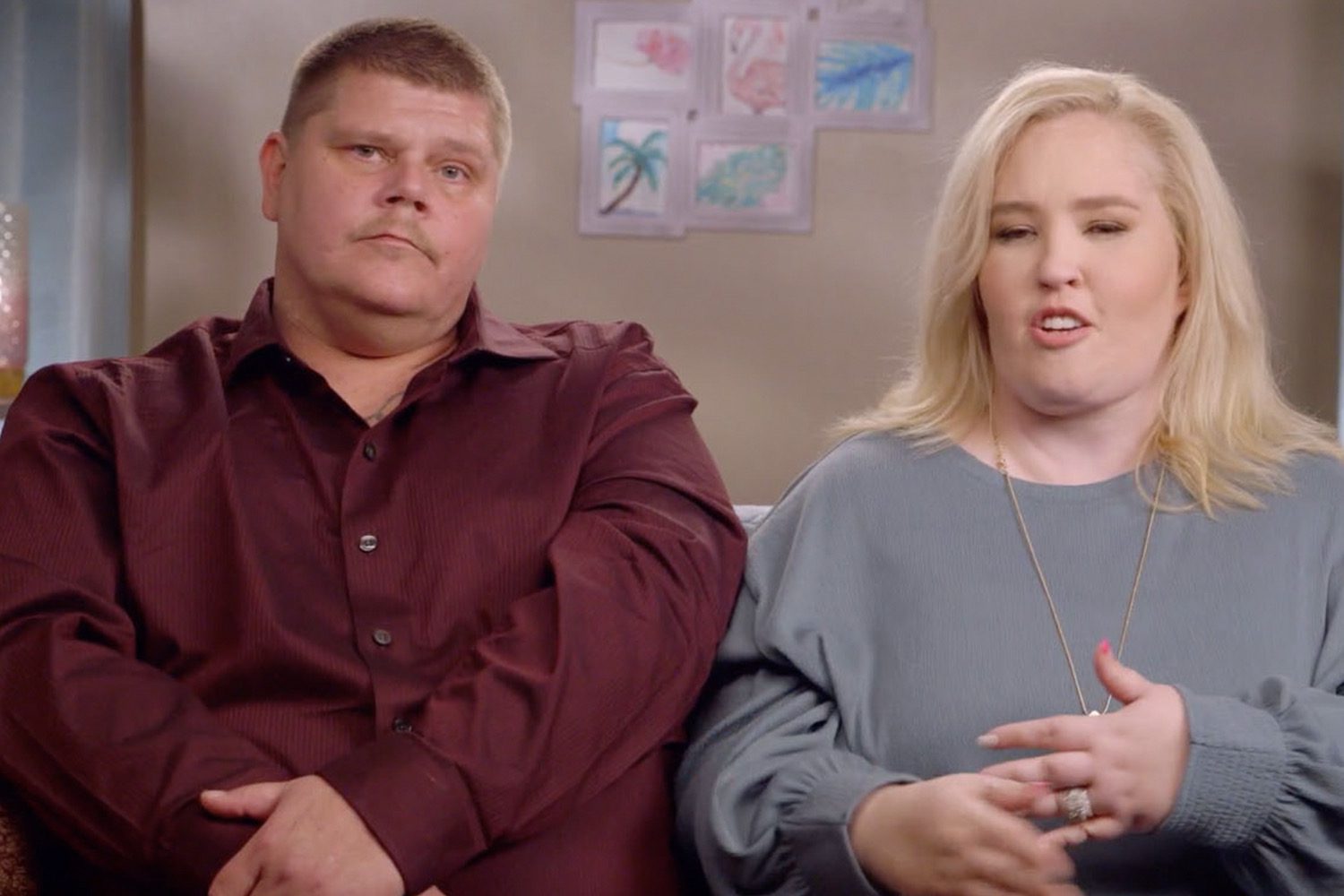 Want to know who is television star Mama June’s ex-boyfriend? Popular reality television show Mama June: Road to Redemption recently premiered on WeTV with the much-awaited second installment of Season 5. As viewers just saw two episodes down, it was high ok drama, and there’s more, it seems. Viewers have been seeing how Mama June has been struggling in her personal life and admitted that her relationship with her former partner was rather toxic.

Now that she is sober and also seems to be living a much healthier life, there’s a show lot to unravel in the series. Viewers also saw Mama June tell her daughters that even though she has no man in her life now, she is ready to get into the dating pool. Turns out Mama June already has someone special in her life, and she might talk about him in the coming episodes. Let us take a look at all the details and lesser-known facts about Mama June’s ex-boyfriend.

Who Is Mama June’s ex-boyfriend?

Mama June’s ex-boyfriend is Geno Doak. Mama June: Road to Redemption star and Geno were dating for a while. However, the air would often get into some trouble and was reportedly making headlines for drug-related offenses and substance abuse. The two were even accused of an additional charge of domestic violence. 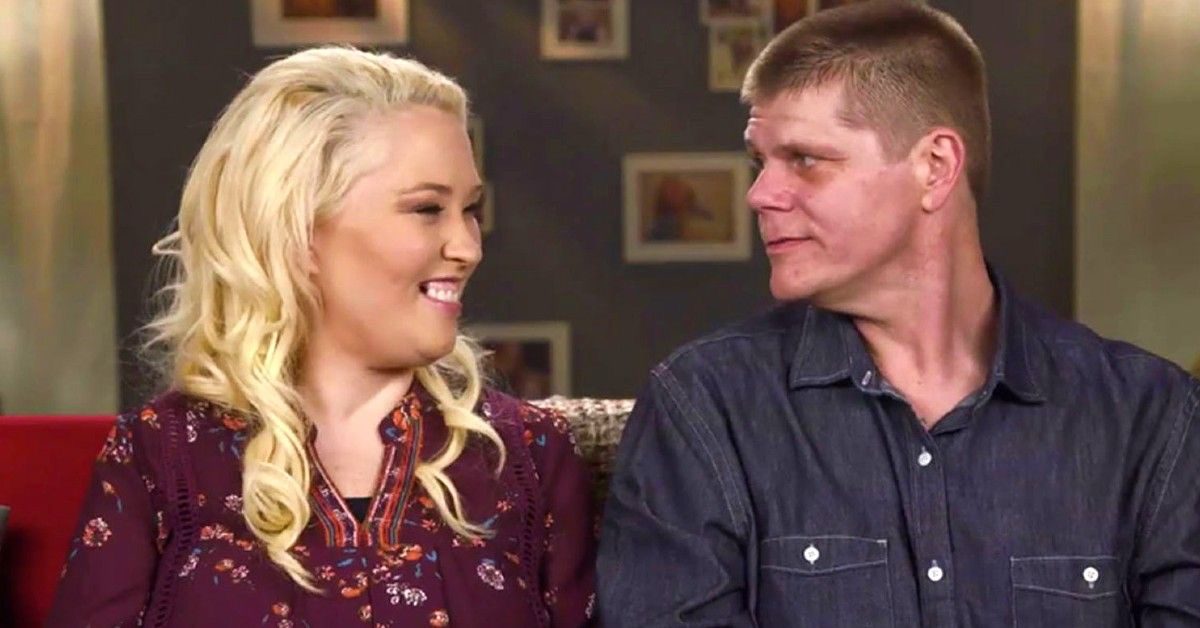 The reality star finally made a decision and decided to break all ties with Doak last year after he refused to get sober along with June, who started her sobriety journey. With no options left, June was compelled to leave Doak in the middle of the night as he passed out. Mama June even caught Doak sending sexually explicit messages to other women on social media. She threatened the end the relationship, which was followed by messy aftermath. Viewers also saw how Kimberley Doak, Geno’s ex-wife, warned Mama June about Geno’s ongoing issues as well.

Also, read Mama June Net Worth: How Much is The ‘Mama June: From Not to Hot’ Star Worth?

The television figure also admitted that she should not have dismissed the domestic charges in 2019 as it only made things worse for the two. June admitted that she was scared while mentioning a court appearance in April 2021 for their 2019 arrests. However, Geno has also got admitted into rehab and has recently given viewers a little sneak peek into his drastic transformation. Take a look at the newest episodes as Mama June is back in the house.

#MamaJune is back in the house and everyone knows it! 📣📣📣 pic.twitter.com/aV8ozAFsqP

Doak recently showed off his changed frame in before-and-after photos and further explained that his time away from getting clean has helped him improve his lifestyle. He further revealed that food is being prepared there, so he doesn’t need to go out and eat fast food or any such things of that nature. Doak also shared that he exercises when he can, but his primary focus is on eating right.

Mama June Gives Fans An Update on Her Life!

It seems like after a tumultuous relationship with her former partner, Mama June has found someone special and has recently found how he has helped her through a difficult time. At the same time, saying how things in her life have been going very well and that she has been sober for 29 months. June said that anyone could do it if you just gotta put your mind to it. 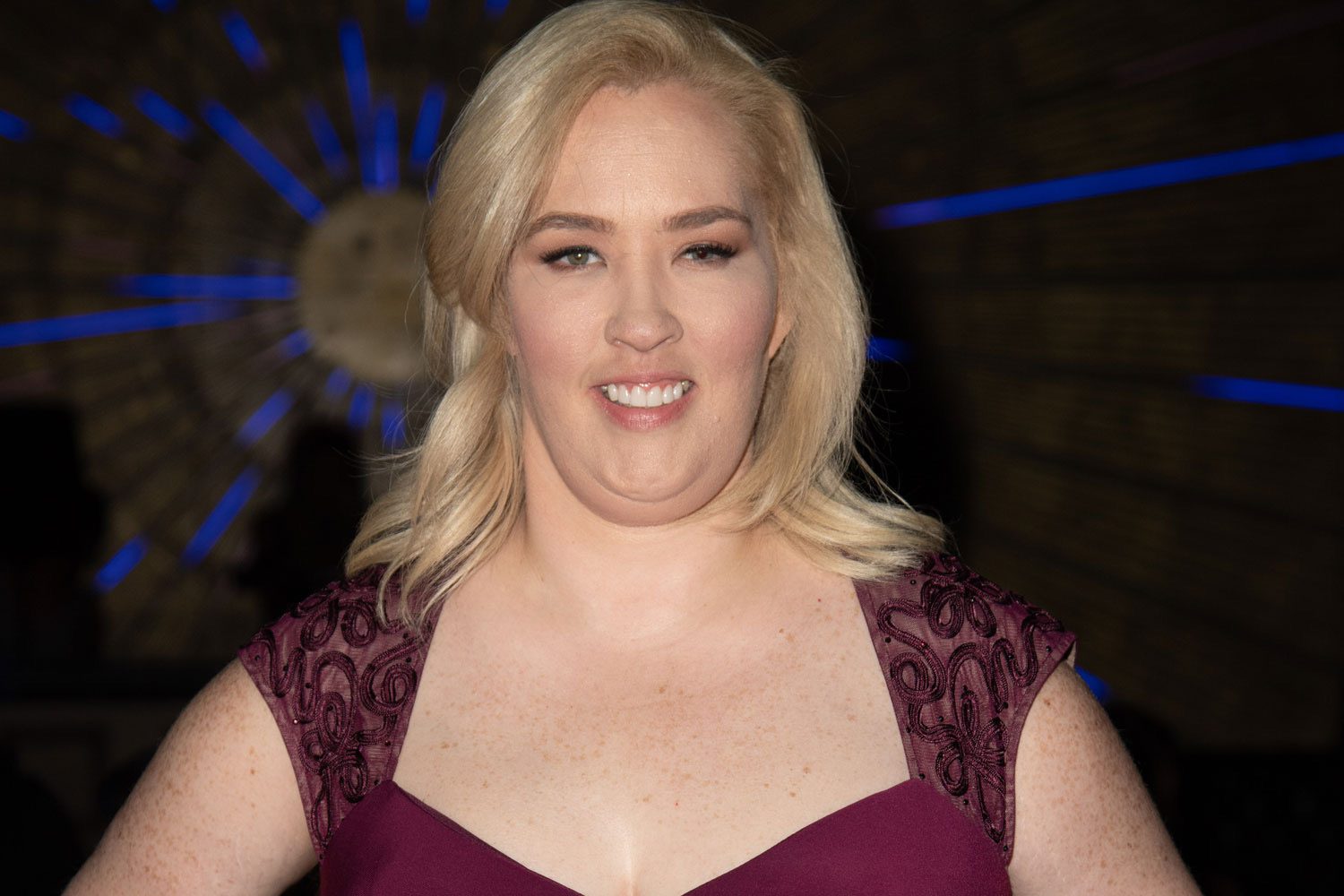 Mama June also talked to her boyfriend Justin Stroud and revealed how he used to drop little texts asking about her, and those small little text messages mean a lot when someone is going through some trauma in their life. They started dating in September 2021. Shannon also admitted that she is grateful to have found somebody who understands her. She revealed that she and Stroud, who is also sober, have helped each other stay happy and healthy.