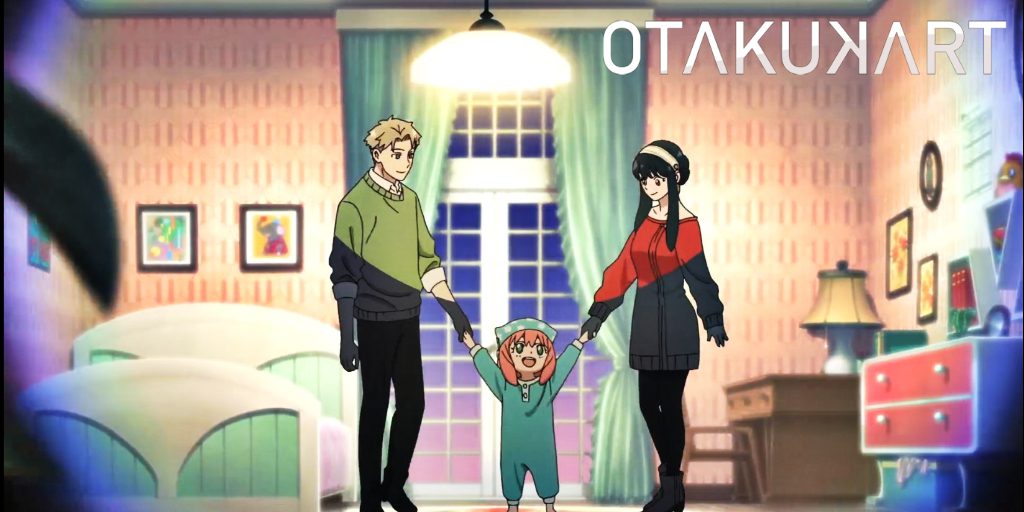 Yor’s brother Yuri is here! And Yuri is here to put some more spice into this already delicious anime. Spy X Family Episode 9 sure is going to be interesting and, we just can’t wait to see how much more interesting can this story get! Earlier it was just Loid and Yor, who were hiding their real identity. But now Yuri’s here too with his secret. This is so much more than “Mr. and Mrs. Smith”.

If we are to compare this anime with that movie, then there’s a brother of Mrs. Smith too. And our little Kiddy Smith! Just when we start to think that this is the threshold of cuteness and wholesomeness, “Spy X Family” always manages to reach another threshold. But, for now, we can’t wait to see what will happen in Spy X Family Episode 9, now that there are a lot of secrets to keep.

What kind of turn of events will take place is something we better not try to predict. Because no matter what we expect, Spy X Family always finds a way to make us smile in the most unexpected ways. But, we sure can find out when the upcoming Episode 9 of Spy X Family is going to be released. So, without any further delay, let’s get right into it.

Yor finally remembers that she has not told about her marriage to her brother, Yuri. Now, that Yuri has come to know that his dear sister is already married, he wants to meet her family now. But, Yuri is not who Yor says he is. Just like Yor keeps her profession secret, Yuri does that too. Yuri works for the Domestic Counter-Intelligence Agency and is as deadly as his sister, Yor. And he is in search of a  spy named “Twilight”. What! Now that he’s coming home to meet his sister’s family, he just couldn’t accept the marriage, as he is very protective of his sister. And he keeps thinking, what if Loid is not the right kind of person. He is a good brother. 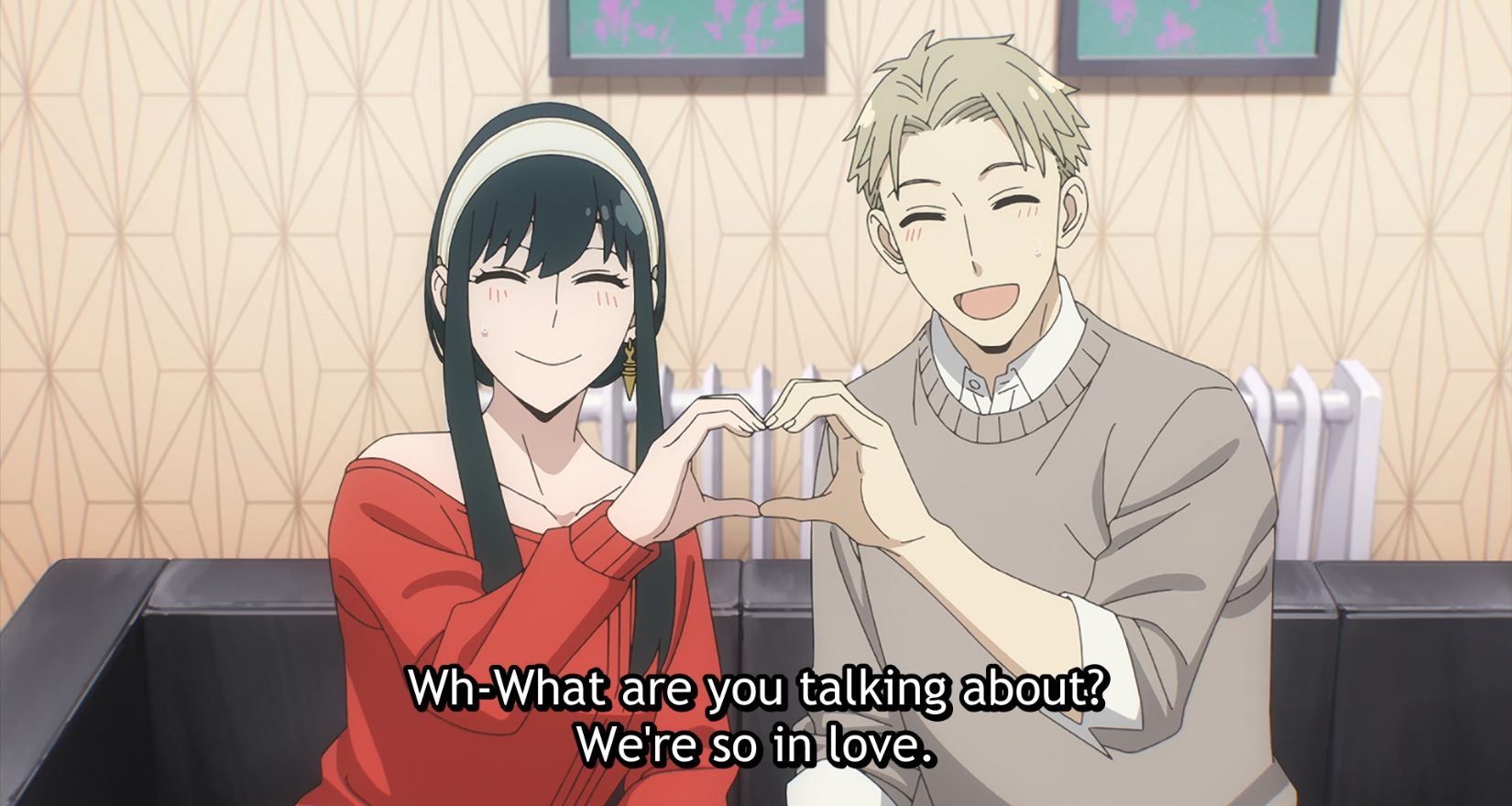 But, Loid is a far better Spy than Yuri as a Counter-Intelligence Agent. It didn’t take much for Loid to know who Yuri really is. But, there comes a situation when Yuri suspects whether Loid and Yor are really married or not. Now, Yuri wants them to prove that they are married.

What To Expect In Spy X Family Episode 9?

Is there no role for Anya? We missed Anya in Episode 8. So, is she going to do something cute again in the upcoming 9th episode? Yuri is not accepting Loid. So, will Anya do something to make him accept this new family? We sure are dying to know what happens next in the upcoming episode. 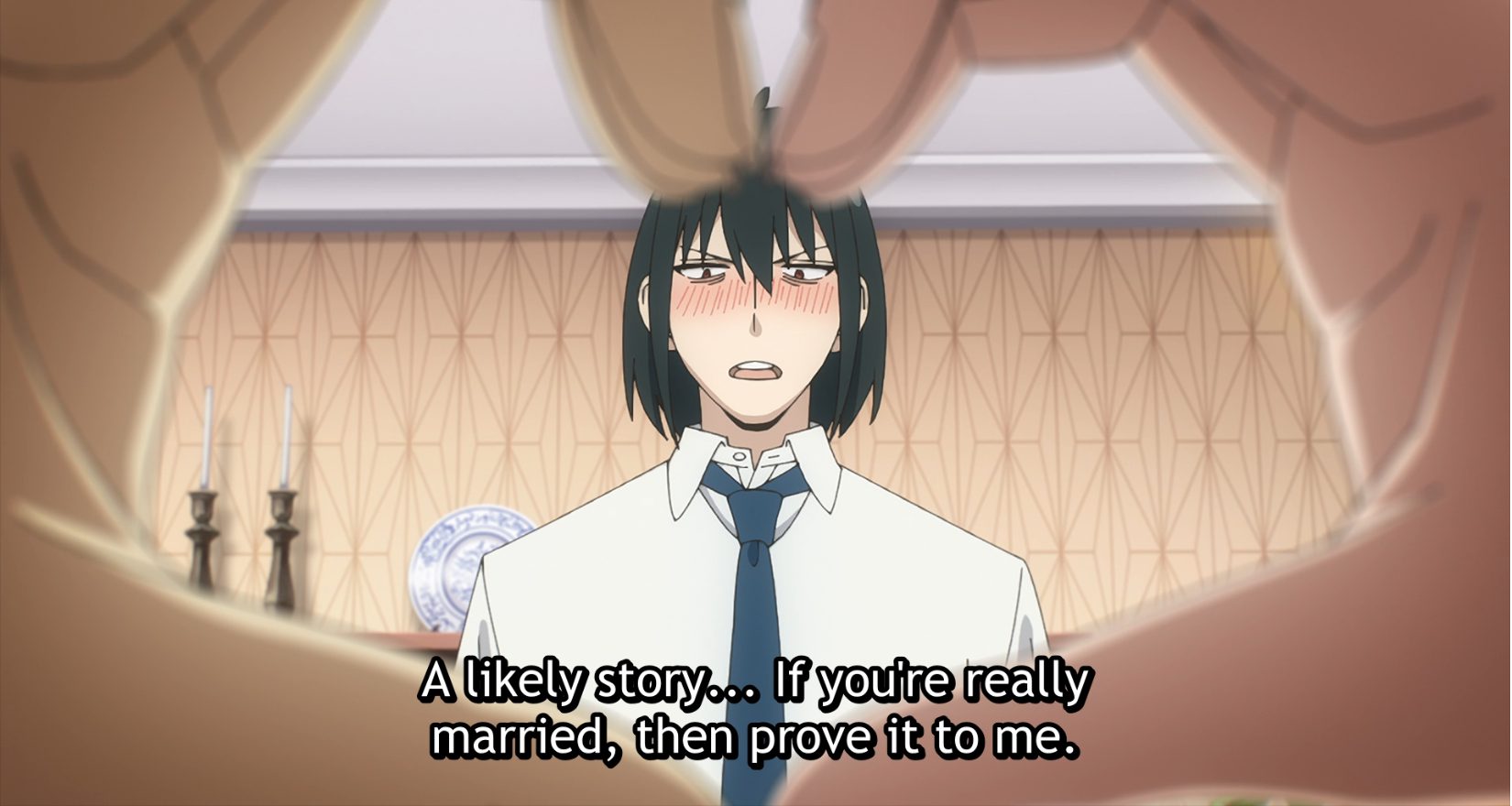 Yuri Wants Them To Prove Their Marriage 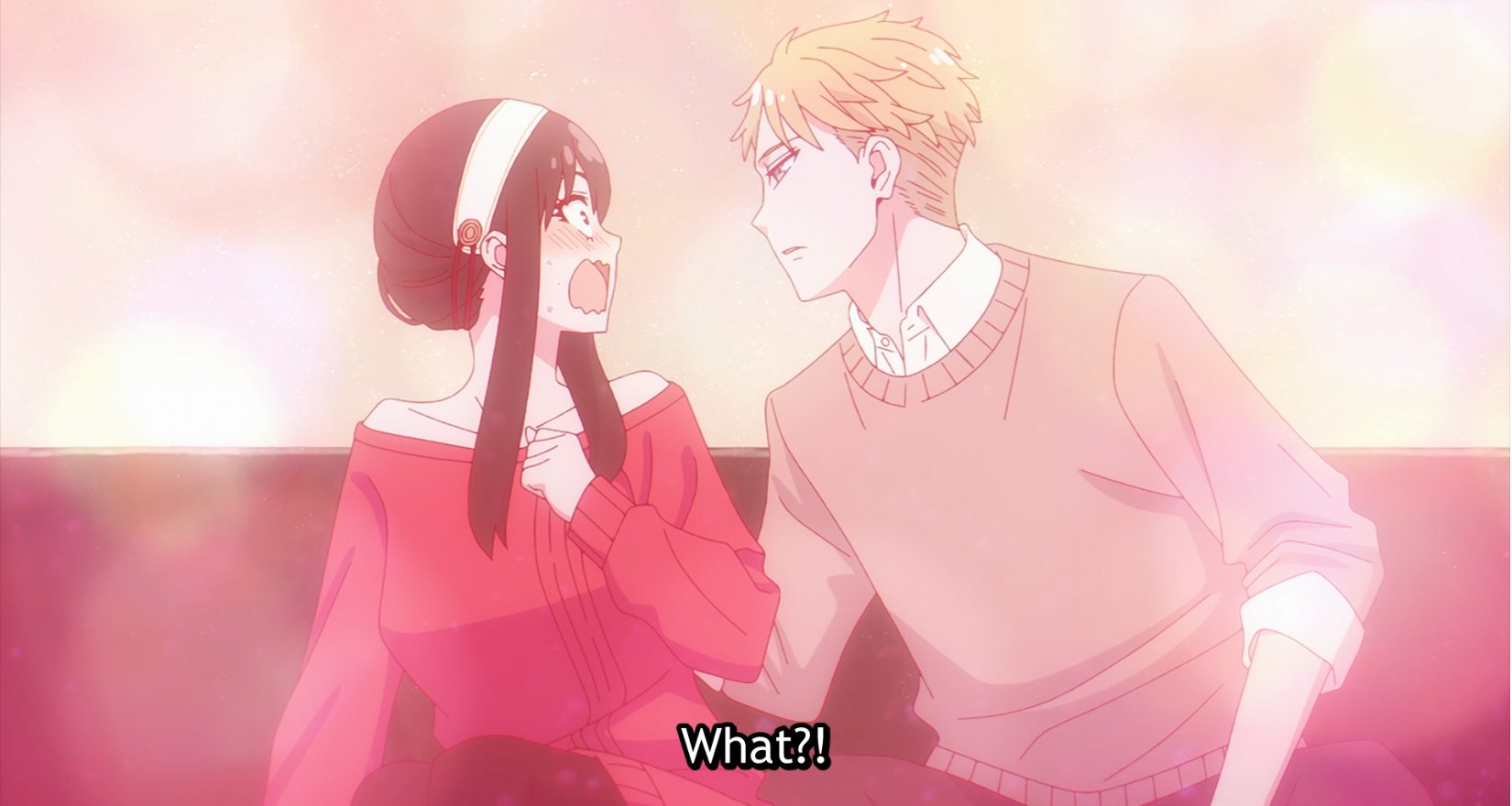 The latest episodes of “Spy X Family” will be first broadcasted on the Japanese Local Television Networks, such as TV Tokyo, TV Osaka, IBC Iwate Broadcasting, BS TV Tokyo, and a lot more. “Spy X Family” sure is earning a lot of fame. Soon, these episodes will be available on different online platforms. And you can easily watch the previous and the latest episodes on Netflix, Crunchyroll, and Muse Asia YouTube Channel. 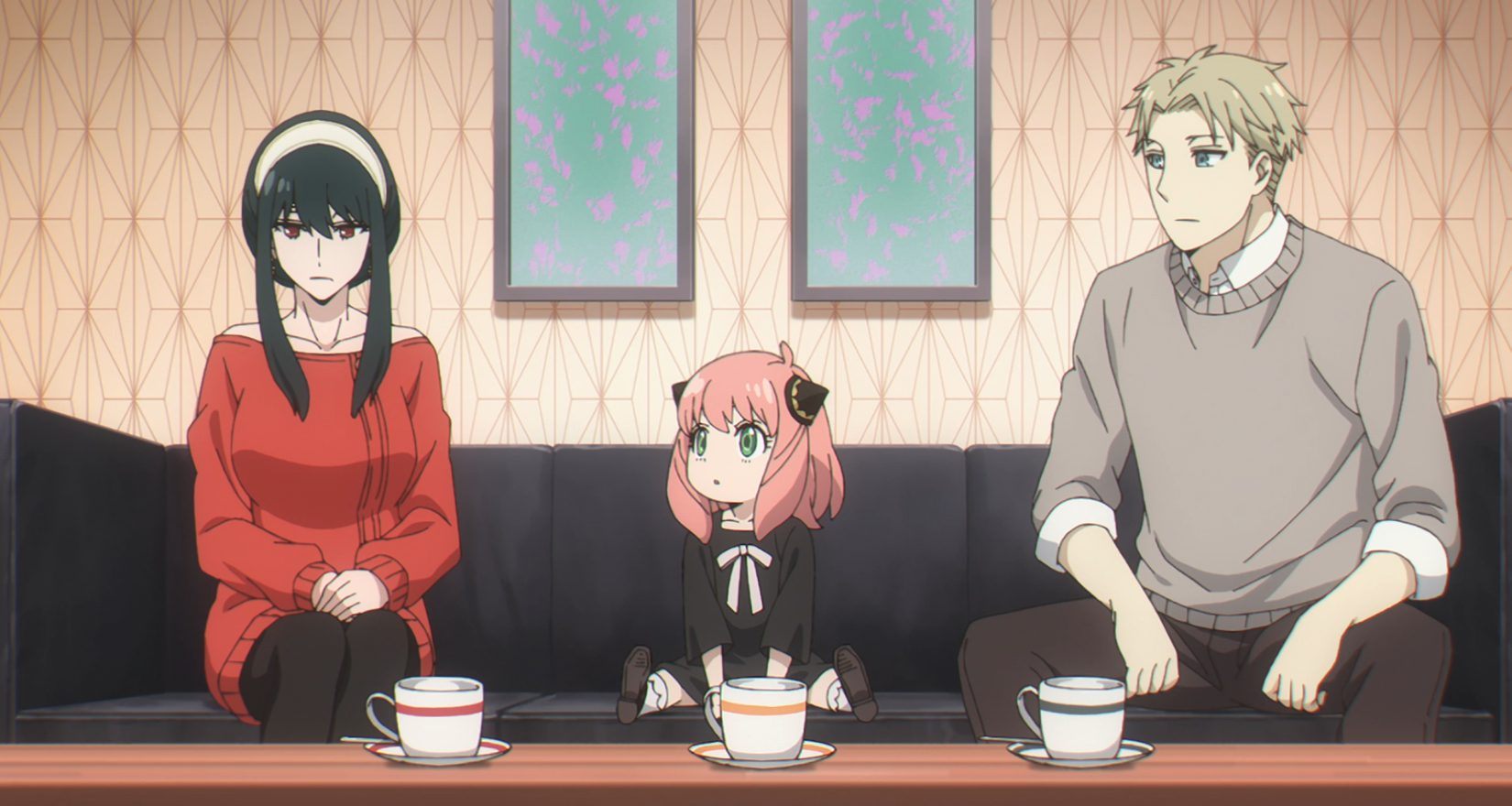 We hope today’s secret information about the next episode was what you all were looking for. Let us know which anime you want us to cover next. And, for more future updates from “Spy X Family”, stay connected with OtakuKart.

Also Read: What Is Spy X Family About? Here’s Everything You Need To Know!