Martin Shkreli ‘Pharma Bro’ got an early release from prison. It shocked more than one who still claims accountability for his actions. Moreover, Shkreli came to prominence in 2015 when he raised the price of a drug used to treat AIDS and cancer patients from $13.50 to $750 per pill. This made him the “most hated man in America.” However, that notoriety has only seemed to fuel his desire for attention. He has since become even more famous (or infamous) due to controversial business decisions and statements. So why is Martin Shkreli so famous? We explore that question in this blog post.

Martin Shkreli was the most hated man in America. Or is he? The 32-year-old entrepreneur has been called a genius, a devil, and the most despised man in America. You’ve lived under a rock if you haven’t heard of Martin Shkreli. The man has made quite a name for himself, not in a good way. He is the poster child for pharmaceutical greed. But why? What did he do to deserve all this hate? Let’s check out his trajectory. 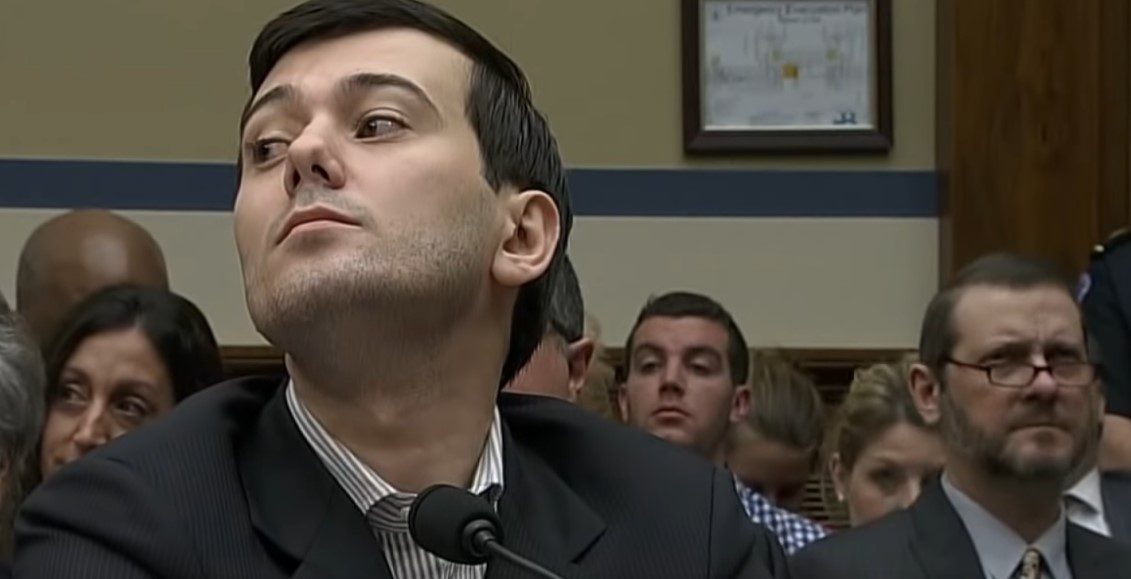 Disgraced pharmaceutical executive Martin Shkreli, 39, got an early release from prison and now was transferred to a New York City confinement halfway house. Moreover, Pharma Bro’s formal release from the custody of the Bureau of Prisons is scheduled for September 14, 2022. Shkreli was released for good behavior, rehabilitation, and finishing educational programs.

Pharma Bro, always so media-savvy, went to his Facebook to post a selfie saying that “Getting out of prison is easier than getting out of Twitter prison.” (he’s banned from Twitter). The former Turing Pharmaceuticals head must now live under supervision at a halfway house until the Bureau of Prisons deems it fit.

Who Is Martin Shkreli?

Martin Shkreli is a former American pharmaceutical executive who rose to fame in the middle of the 2010s for price-gouging Daraprim (pyrimethamine), a drug used to treat toxoplasmosis, a common infection in HIV-AIDS patients. In doing so, he gained widespread scorn.

Why Did Pharma Bro Go To Jail?

But that price-gouging didn’t land him behind bars. Nor his mingling with Anna Sorokin, the Russian fraudster. No. The former owner of the only copy of Wu-Tang Clan’s Once Upon a Time In Shaolin album went to prison after he lied to his investors about the performance of his hedge funds MSMB Healthcare and MSMB Capital, all while employing money from his pharma company to pay investors and his lavish lifestyle.

All in all, between 2009 and 2014, Pharma Bro swindled about US$ 11 million from his investors, and he’s banned from doing business in the pharma sector for life. His seven-year sentence was confirmed in March 2018. On top of his sentence, Martin must pay about US$ 25 million for his financial shenanigans when he was price-gouging Daraprim to pay for his fancy bottles of Petrus wine. 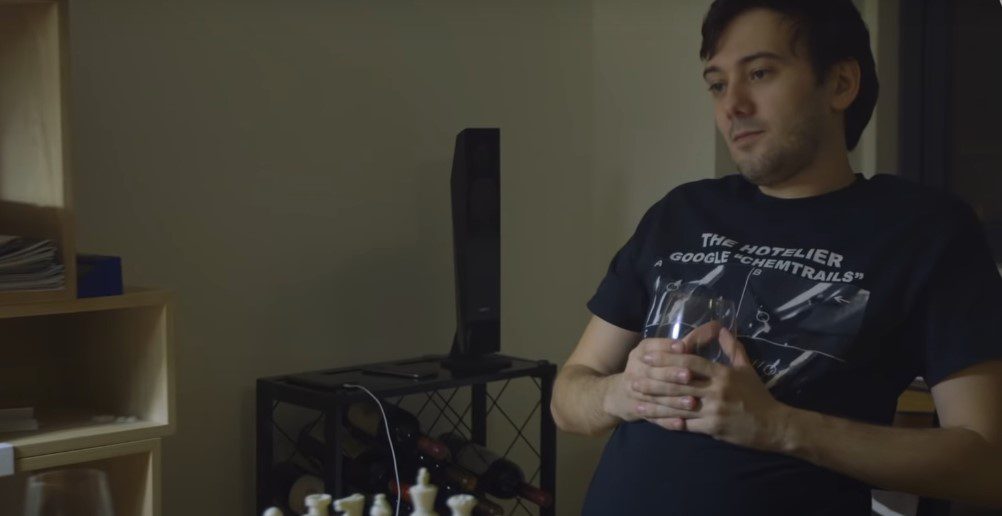 Shkreli, back in 2015, before his wire fraud trial

Are There Movies About Martin Shkreli?

Pharma Bro is a documentary that profiles Martin Shkreli, his origins, relationships, rise, and fall. It even covers his controversy with Wu-Tang Clan! And it’s available on Hulu with an essential subscription. And you can also rent it from Amazon Prime Video, Google Play Movies, YouTube TV, Vudu Fandango, and The Microsoft Store. If you’re interested in this dude, you should definitely check it out!

Some have speculated that Shkreli’s outrageous behavior is simply a publicity stunt to keep himself in the spotlight. Whether that’s true or not, it’s working. In addition to being one of the most hated men in America, he’s also one of the most talked-about. And as long as he continues to make headlines, his fame is likely to continue. Whether you love him or hate him, there’s no denying that Martin Shkreli is a household name. And as long as he keeps up his antics, that doesn’t seem likely to change anytime soon. Thanks for reading! We hope this helped shed some light on some of your questions about Pharma Bro Martin Shkreli.