The soon-to-come album by British singer Harry Styles was leaked on social media before its official release. But who’s to blame? This seems now inevitable in a world where fandom is partially responsible for album leaks —just ask Beyoncé, Taylor Swift, or Justin Bieber. But regardless of who’s to blame, what’s more hilarious is that the current generational response to the leak is far different from how the public handled a leaked track years ago.

Thousands of angry Harry Styles Fans took it to social media to protest the leaks. Some went ahead and printed hoodies and t-shirts, saying that they wouldn’t hear the album. A stark contrast from the days when Metallica’s “I Disappear” made its way to millions of hard drives via Napster before the Mission: Impossible 2 soundtrack dropped, and Lars Ulrich sued his fans. But that’s another story.

Originally marked for release on May 20, Harry’s House somehow made its way to the internet, and that’s not a novel piece of news. Moreover, over a month ago, the unreleased album with the songs ended up on social media sites and file-sharing websites. In fact, things were so bad that Sony music posted and then deleted a tweet that said, “Fans don’t listen to Harry’s House before May 20”.

But the damage was done. And although Harry Styles’ fans were divided. The debate was all over social media between listening to the leaked material and resisting the urge, and being faithful to a music industry that couldn’t care less about them. And nothing can be as annoying as an angry Harry Styles fan relentlessly posting incessant ramblings on social media.

Also Read: Who is Harry Styles’ Ex-Girlfriend Cherry? All About The Cryptic Song!

Despite the angry teen postings, the disappointment, and the word-of-mouth. There’s no official posture from Sony Music. Still, Harry’s House is totally available on the web. We’re not telling you how. Because that would get us in a lot of trouble with record industry lawyers, but IYKYK —wink, wink, nudge, nudge. As to the details, the unreleased songs, “Anna” and “Medicine” are the most commented. And the entirety of the thirteen songs by Styles.

The reason why these two are so commented is that Harry played “Medicine” and “Anna” live in Basel, Switzerland, back in 2018 during his second world tour. Moreover, during Coachella, Styles played two songs from Harry’s House and some of his hits like Watermelon Sugar and As It Was. Did you know that Harry Styles holds a Guinness Book of World Records for most Streamed Song on Spotify for a Male Artist in 24 hours for his song “As It Was”? 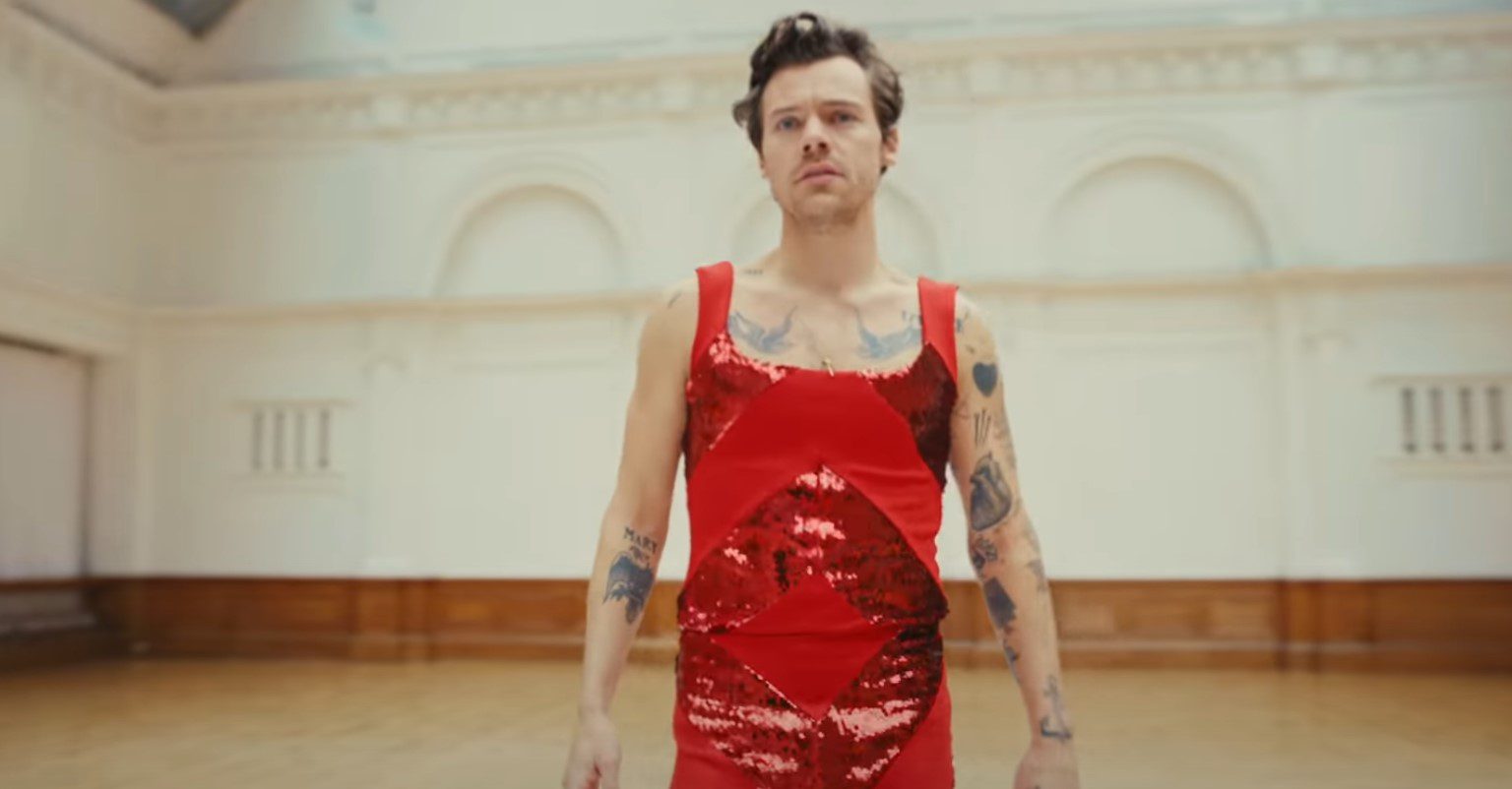 Styles on “As It Was”

Harry Styles is an English songwriter, actor, and singer who rose to fame as a boy band One Direction member. He started his acting debut in the Christopher Nolan war film Dunkirk. He is currently signed to Columbia Records as a solo artist. Styles has been described as one of his generation’s most talented and popular musicians. He is known for his eclectic taste in music, fashion, and film. Many critics have praised him for his songwriting abilities. In addition to his work with One Direction, Styles has also co-written songs for other artists, including Justin Bieber and Ariana Grande.

Styles began his career as a solo artist with his debut single, “Sign of the Times,” which topped the charts in several countries and peaked at number two on the US Billboard Hot 100. The song’s success led to Styles signing a solo record deal with Columbia Records in June 2016.

His self-titled first solo album was released on May 12, 2017, which topped the charts in several countries, including the UK and US, and received positive reviews from critics. Styles’ second album, Fine Line, was released on December 13, 2019. The album debuted at number one on the US Billboard 200, making Styles the first solo artist to achieve this feat with his first two albums. The album received positive reviews from critics, with many praising its experimental sound and Styles’ vocal performance.

Also Read: Best Harry Styles Movies To Watch If You Are A Fan