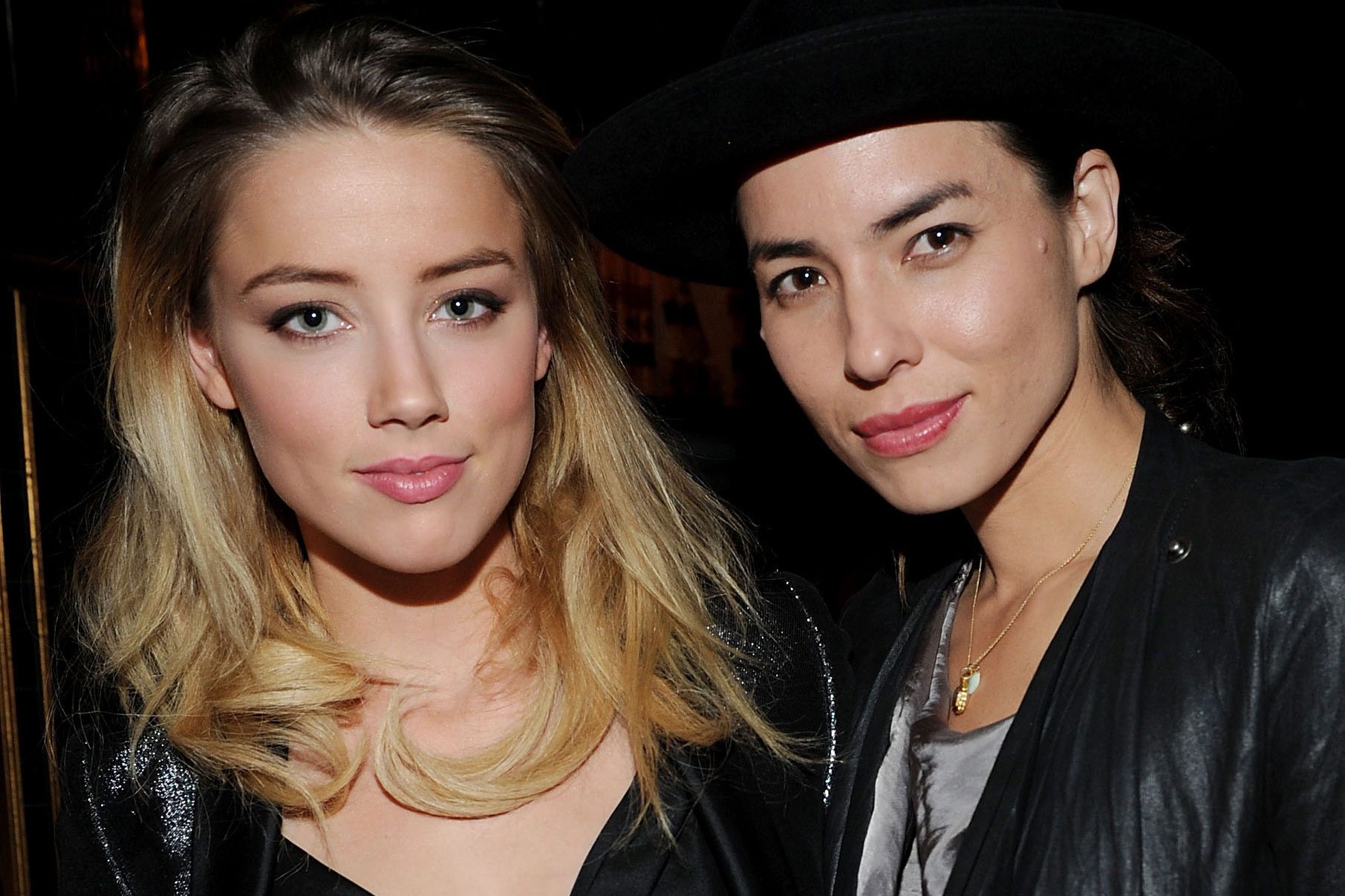 Did Amber Heard Strike Ex-girlfriend? As the Amber Heard- Johnny Depp legal feud is getting all the messier with time, there have been some shocking revelations made against the Aquaman actress. These claims might make things for Amber Heard amidst her trial. Amber Heard was recently asked about the past domestic violence arrest she had during a prior relationship. This comes in response to Heard mentioning Kate Moss and how Depp was violent towards the supermodel.

Turns out that Amber Heard has some domestic violence charges made against her in the past, which are resurfacing after Depp’s attorney confronted the actress about it. When asked, Heard vehemently denied committing an assault in the arrest that involved an alleged incident with her alleged ex-wife, Tasya van Ree. Depp’s attorney Camille Vasquez asked Heard whether she assaulted her at a Seattle airport in 2009 or not.

While the attorney stated how onlookers saw the incident, Amber Heard went on to deny any such incident and even claimed that it was planted in the press by Johnny Depp’s team two days after she got the temporary restraining order. Take a look at the ongoing interaction between Depp’s attorney and Amber Heard as she is asked about being violent in the past.

Vasquez went on to read from a headline that a tabloid published that claimed that Amber Heard allegedly grabbed, and strike her ex-girlfriend at the airport! Amber Heard was reportedly arrested at Seattle-Tacoma International Airport for allegedly striking van Ree. While the charges were later dropped, her former partner van Ree also released a statement in 2016 saying Heard was wrongfully accused.

Amber Heard And Her Former Partners

The ongoing trial comes into existence after Johnny Depp has sued Heard for $50 million for defamation for allegedly making false domestic abuse accusations against the actor that has cost him his career. Heard soon responded by counter-suing Depp, for a whopping defamation amount of $100 million!