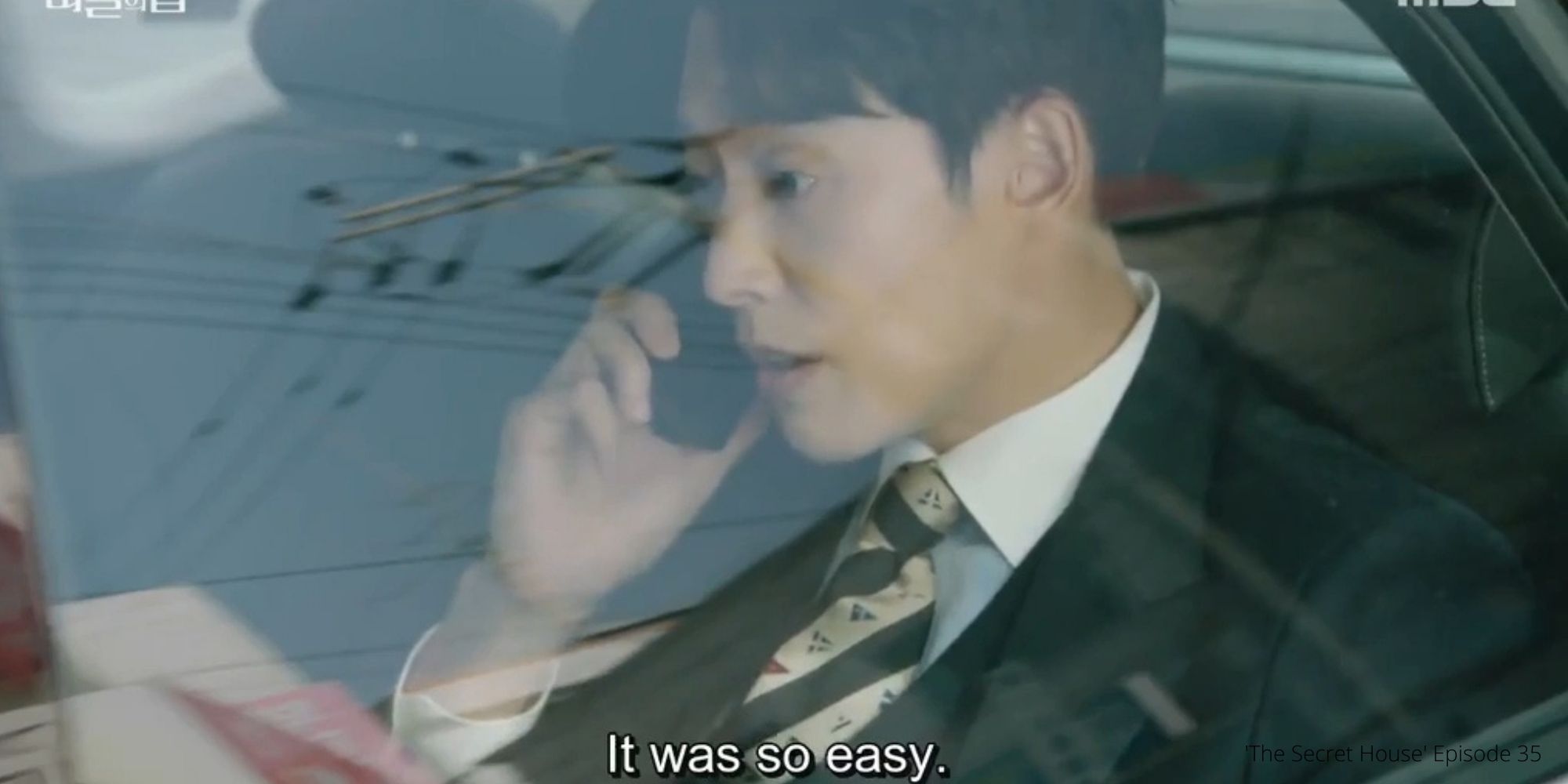 Ji Hwan and Joo Hoo think that it will be safer for Kyung Sun to live in her own house. However, in ‘The Secret House’ Episode 35, while overhearing Joo Hoo’s parents talk, Tae Hee finds out Ji Hwan’s mother’s location. He tells him that he will get her and finish the work once and for all.

When Ji Hwan goes to meet Sook Jin, he does not expect to have a decent conversation. He threatens her, saying that he will expose her. At the same time, he gets a call from his mother. He leaves immediately and finds her in a forest where Mr. Yang and Tae Hyung are trying to kill her.

What Happened In ‘The Secret House’ Till Now?

In ‘The Secret House’ previous episodes, we have seen that Ji Hwan fools Tae Hyung by making him follow his employee in another car. When Tae Hyung catches up to the car he is following; he is furious as it is not Ji Hwan and his mother. Also, in ‘The Secret House’ Ep 35, he might commit another crime in order to hide the first crime. On the other hand, Joo Hong loses Kyung Sun for a while, and she freaks out. However, she takes a calming breath when she sees her again.

Ji Hwan arrives to pick up his mother, Joo Hong, and Sol. Finally, Kyung Sun is back in her own house. Ji Hwan decides to keep his mother’s existence a secret for the time being. He goes back to the police station to file the complaint, but the officer refuses to accept it. To get his way, Ji Hwan threatens to take him to court, and the officer finally agrees to it. ‘The Secret House’ Episode 35 will pave the way for Ji Hwan to take his revenge and get justice for his mother. 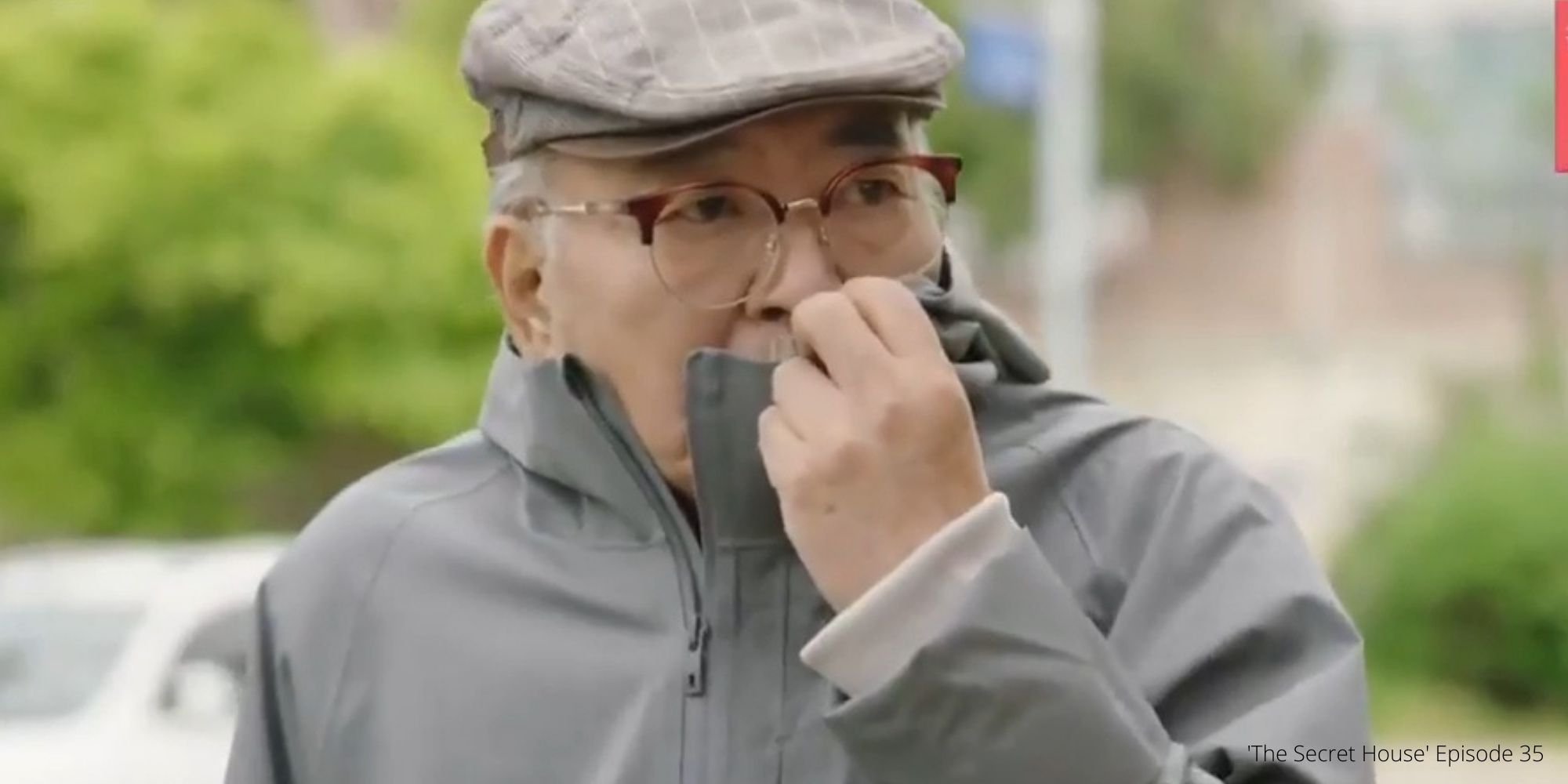 Also Read: How To Watch Be My Boyfriend Online?

Tae Hyung goes to meet Joo Hong’s parents at their new shop. He tries to impress them by buying their products. However, her father does not like him and kicks him out of his shop. After leaving, he comes back to say his piece but instead overhears them talking about where Ji Hwan’s mother is. In ‘The Secret House’ Episode 35, Ji Hwan might lose his mother again as Tae Hyung is trying to kill her. Also, the Kyung Sun’s memory comes back in flashes, and she keeps saying that Sook Jin’s son hit her with his car. When Joo Hong finds out about this in ‘The Secret House’ Ep, she is determined to make Tae Hyung pay.

The next day, Tae Hee meets Ji Hwan and tells him that she can give him proof against his mother and brother. However, she wants him to marry her in exchange. In ‘The Secret House’ Episode 35, it seems that Ji Hwan is the only sane character who won’t go to extreme lengths to get what he wants. He tells Tae Hee that even if she is trying to do the right thing, she should protect her family first. 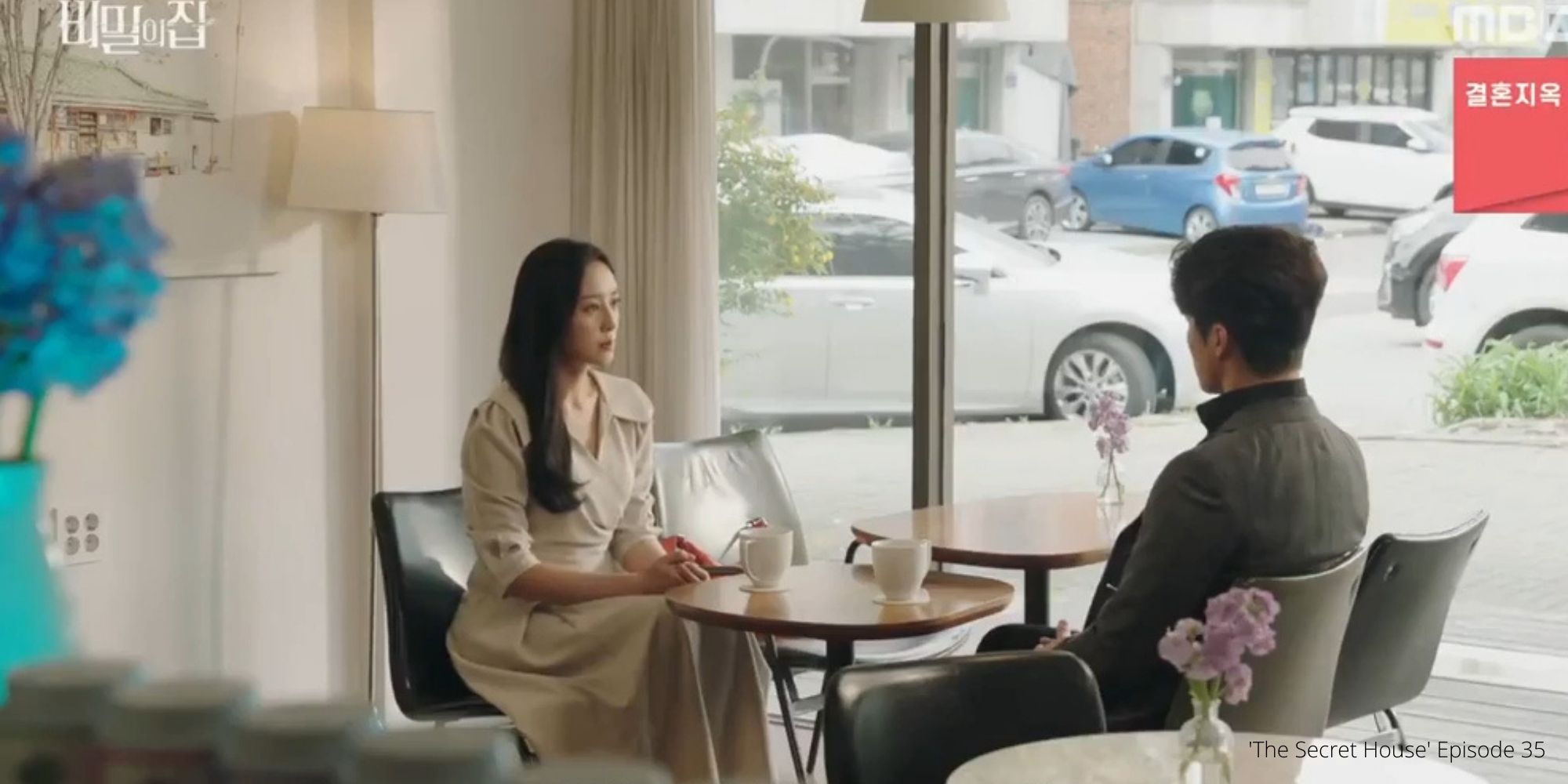 ‘The Secret House’ Episode 35 release date is 30th May 2022. Tae Hee’s grandfather finds out that she likes Ji Hwan, and he is against their union. When Sook Jin finds out about this, she tries to get help from him to stop Tae Hee. However, he refuses and suggests she be nice to her daughter and she will do as she says. ‘The Secret House’ is one of the Korean dramas that is gaining popularity because of its dramatic and unpredictable story. Moreover, the fans might want to see if Tae Hyung really goes through with his plan of killing Kyung Sun.