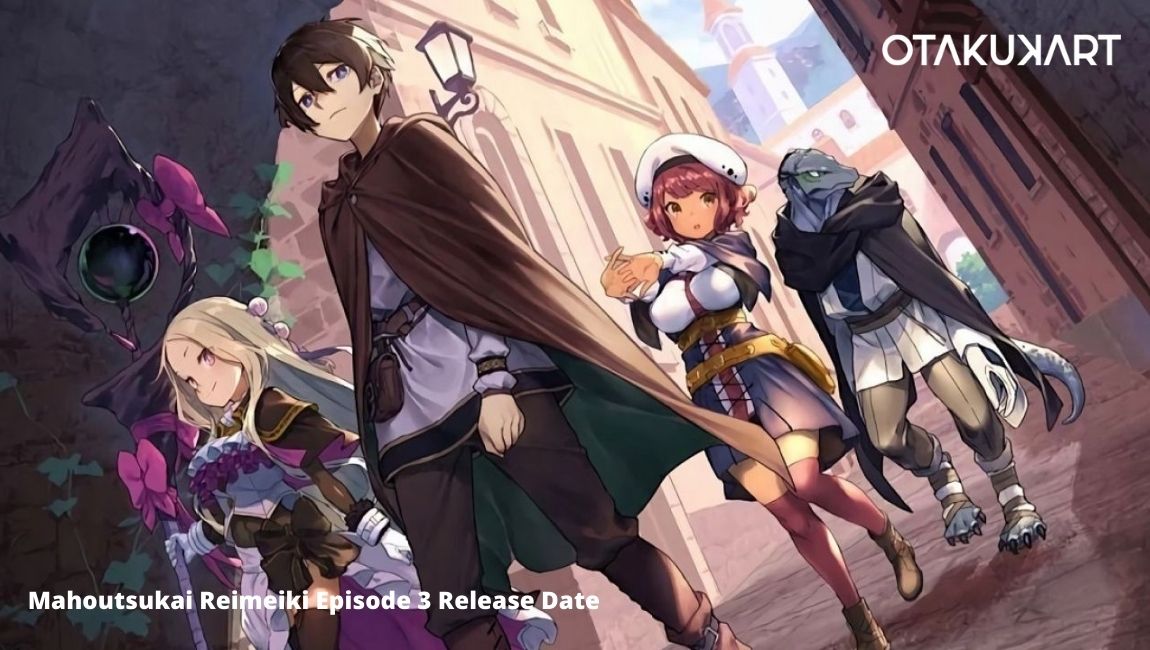 Mahoutsukai Reimeiki Episode 3 release date has been scheduled for next week. The fantasy anime series has been released recently, and everyone literally loves it. The series was released as a light novel series and later got adapted into a manga. Finally, on 8th April 2022, the anime adaptation of the series was released. It is produced by Tezuka Production Studio and directed by Satoshi Kuwabara. The plot of the anime series will take you around the life of a young student named Saybil. The young magic student has lost his memory and is purely clueless about his past life. His life changed as he met a silver-haired woman who ensured his special training.

As per Saybil’s situation, everything is not as it seems. There is a lot that will unfold about the intentions of that witch who took him as her student. The First Episode of the series has already premiered as it took us into the magic academy. In the very first Episode, we get to see some parts of Saybil. We saw Loux as Kudo reported some witch hunters in the forest as they made efforts to protect themselves. Loux decided to protect Kudo herself and took her into an inn. Meanwhile, Saybil and Holt found out Loux location and decided to rejoin her. Dawn of the Witch Episode 3 release date is out, and we are into the further adventures of Saybil.

The Dawn of the Witch Episode 2 Recap

The Dawn of the Witch Episode 2 was released on 15th April 2022 and was titled “Don’t Call Me a Traitor”. The Episode began in the forest as the witch hunters were still roaming around. Meanwhile, Hart and Saybil came across the signs of battles and a chopped-out lizard tail. On the other hand, Kudo helped Loux to escape while sacrificing himself. He was sitting on the brand of a tree went he fell into a trap and got severally injured. Saybil and Hart heard his painful screams and decided to help him. While Kudo was still trying to move out of the forest, he fell into another trap, but this time was attacked by a witch hunter. He was the same person he fought yesterday, and Los was aware of the fact that his magic would not work on this person.

However, Kudo still tried to play him but ended up hit by a hammer in the stomach. Kudo started to have flashbacks of his past when he was nothing but a lab rat and used to face a lot of pain. Kudo tries to prevent from getting dragged by holding a tress branch, but that guy smashed his hands. Just in time, when he was about to chop his head, Loux entered the scene. On the other hand, when Saybil and Hart were trying to find Loux, they were attacked by a witch hunter who reminded Hart of her bad past. But just in time, Loux appeared once again. The witch hunter as Loux to drop her weapon in exchange for leaving Saybil. She did so, and now that guy is trying to once again bring Hart’s bad memories to the surface. 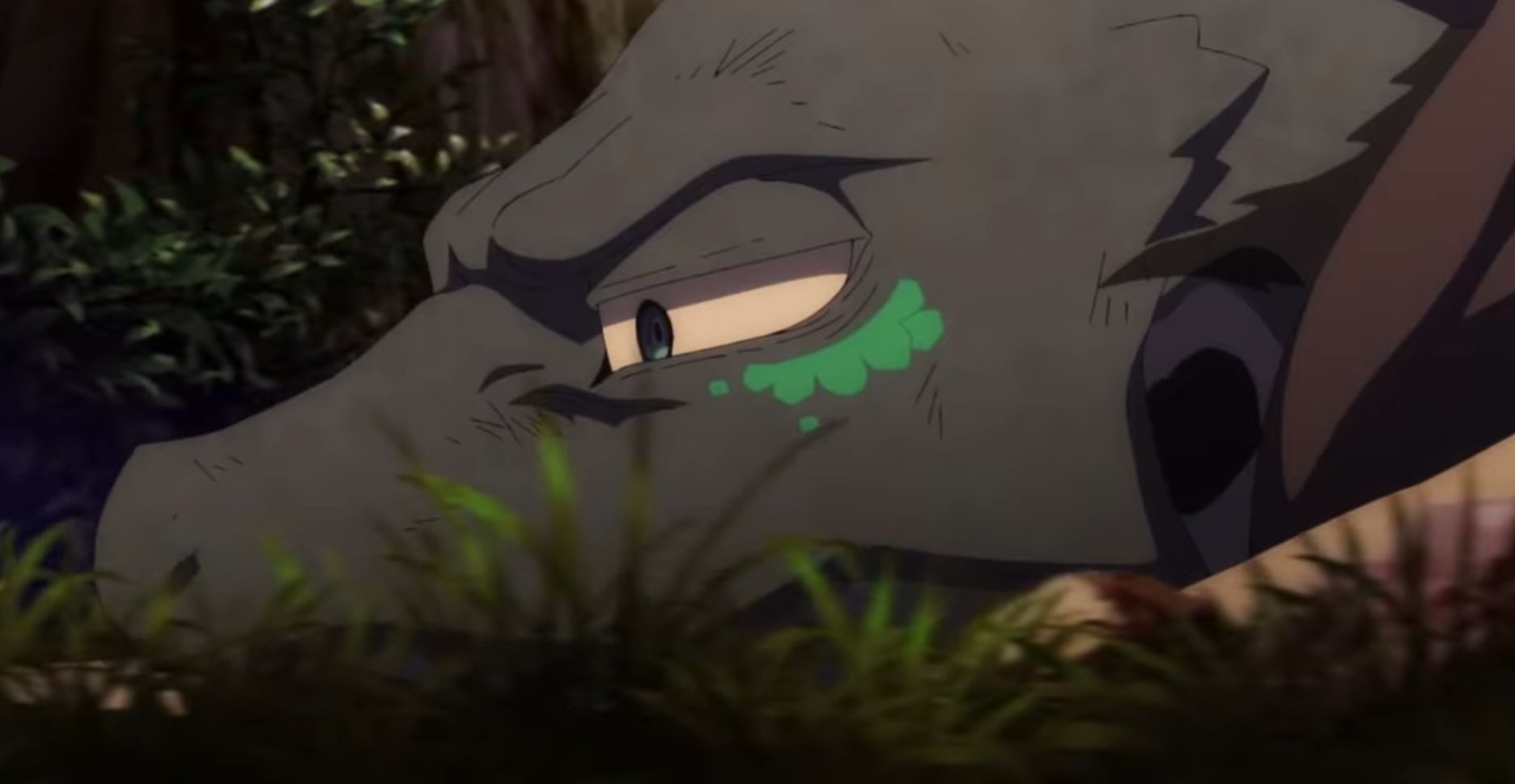 Mahoutsukai Reimeiki Episode 3 release date is scheduled for next week, and the new Episode will take further into the magic learning journey of Saybil. By the end of the previous Episode, we witnessed Saybil taking charge in the fight as he didn’t want to sit aside being dead weight. He grabbed Loux’s stick, and a blast occurred, creating a huge black ball in that area, literally sweeping out everything in the range. But fortunately, they were saved, and Loux was very angry with him as Saybil did something very reckless.

The Dawn of the Witch Episode 3 will release on 22nd April 2022 and is titled “Beyond the Steam”. As per the preview of the new Episode, we will get to see them getting out of the forest while facing some new enemy. Kudo will restore his hands, and they might go for a steamy bath. 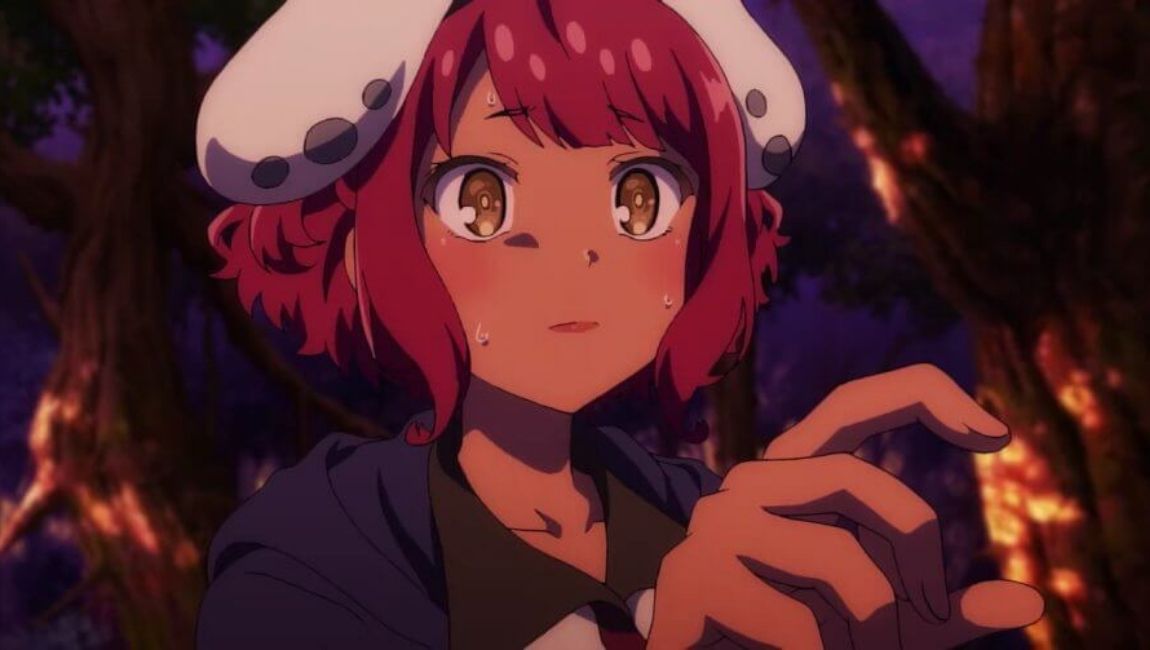 The Dawn of the Witch Episode 3 release time is set for 2:00 AM (JST). As for the streaming details, you can watch the whole series and new episodes on Crunchyroll.