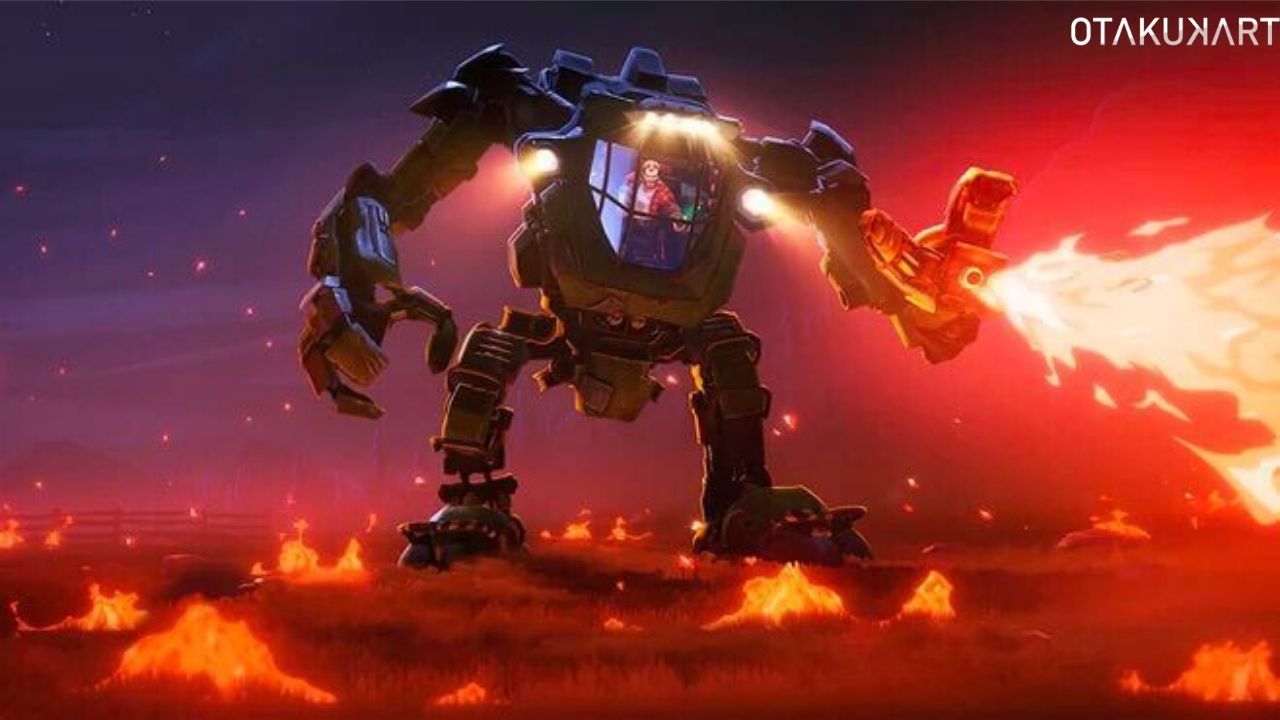 According to the official synopsis, Alberto Mielgo created Episode 9, named ‘Jibaro,’ which is a reimagining of Siren Folklore from Greek Mythology. It tells the story of terrible animals who use their singing or attractive voice to seduce people and lead them to their deaths. That is, after all, what Jibaro is all about.

Viewers learn more about the knight’s genuine motivations and goals as the story progresses. In the end, the knight succumbs to his impulses and dies a horrible death. As a result, viewers must be curious about the story’s ending, which is primarily told in silence. In that case, here’s all you need to know about the season 3 ending of Love, Death & Robots. 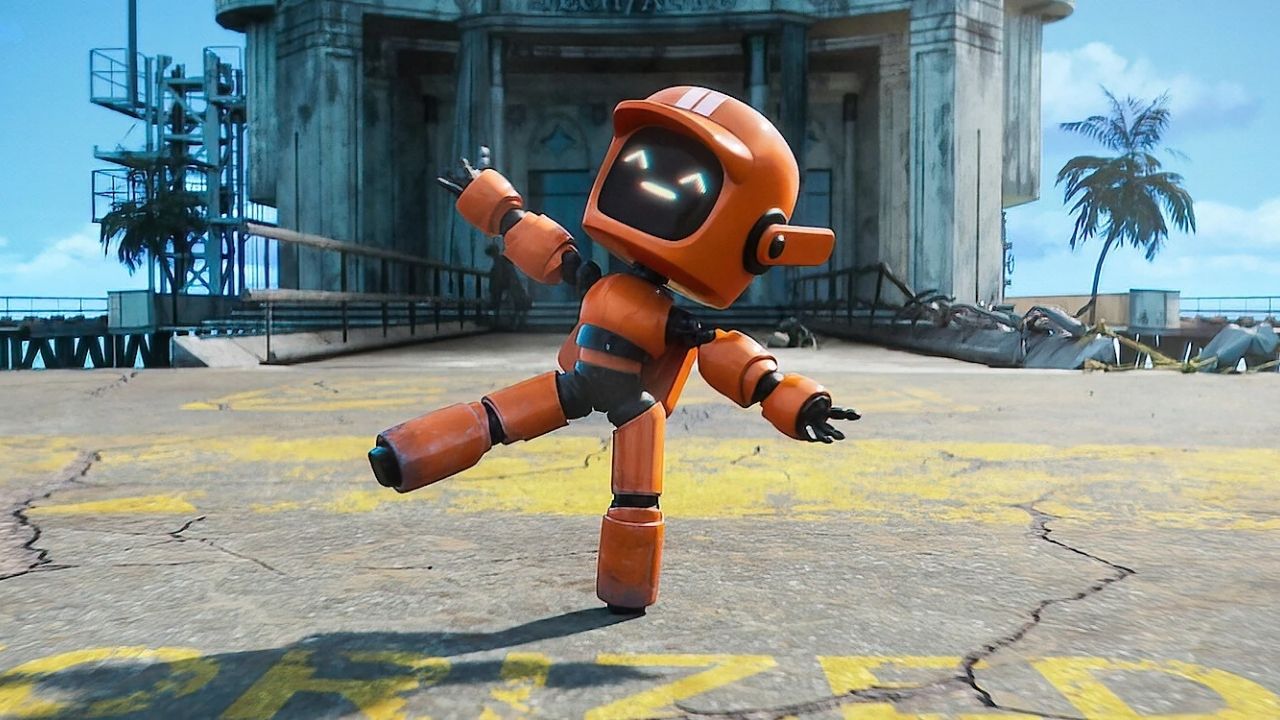 The scenes in the episode are just so insane. The water visuals in this episode are incredible. ‘Jibaro,’ the ninth episode, follows the titular knight across a lake in a deep forest. The episode carries so much for the viewers. Jibaro and his knights come to a halt at a lake to speak with missionaries. Jibaro, as seen in the episode, is deaf. Thus, his deafness and lack of coordination with the other knights become clear, and that kind of creates chaos.

While the other knights converse with the missionaries, Jibaro is distracted by a gold flake discovered in the water. Soon after, the Siren, a mystery woman with a screeching voice, comes into the lake and seduces all of the knights.

Something is about her. She drives men crazy. In the episode, her lips puncture the knight’s as she begins kissing him, and the knight kisses her forehead in their crimson hug.  Jibaro, however, is immune to the Siren’s powers because he is deaf. But the Siren is smitten with Jibaro after finding that her powers do not affect him.

The Siren develops a sensual attraction to Jibaro. Later that night, the deaf knight seizes the opportunity to remove the wealth from the siren’s body. As seen, her body was all covered with ornaments and gold. He abandons her in the water and departs with the loot. Jibaro is a greedy and abusive man like the others. 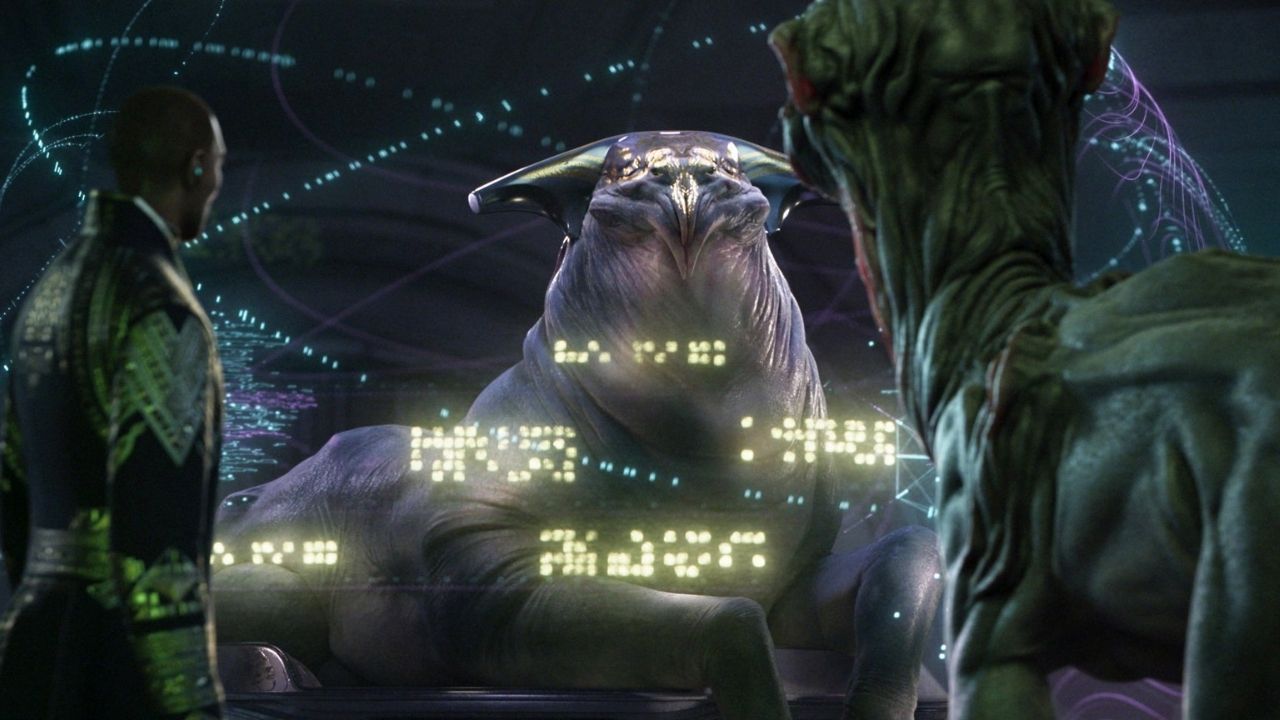 The siren returns to the water and returns to where she began. Jibaro, on the other hand, gets lost in the dark forest and returns to the lake where he first met the Siren. He drinks the lake’s water, and he gets his hearing abilities back. A chance encounter allows the Siren to seek vengeance on Jibaro.

However, the final episode ends on a suitably confusing note, leaving plenty of room for speculation about the world and how the siren came to be.

Although the last episode isn’t the highlight of the season, it’s still a good way to end things on a positive note. Jibaro’s appearance suggests that he is an intruder seeking gold in a strange place. His obsession with the Siren is fueled by his desire for gold and wealth.

As mentioned above, Jibaro goes back to the lake. He is unwittingly attracted back to the lake where the Siren resides in the episode’s closing act. His deafness is cured after he drinks the blood-infused water of the lake. Because he is no longer immune to the Siren’s abilities, the knight swiftly sees the ramifications of the unexpected transformation. This part of the episode catches a lot of the attention of the viewers, though.

Then, what happens is the episode’s most attention-seeking sequence. The Siren emerges from the water soon after and sees the guy who has deceived her. She draws Jibaro into the lake with her abilities. She drowns Jibaro in the water. Then, he falls into the water that had already consumed several other knights. 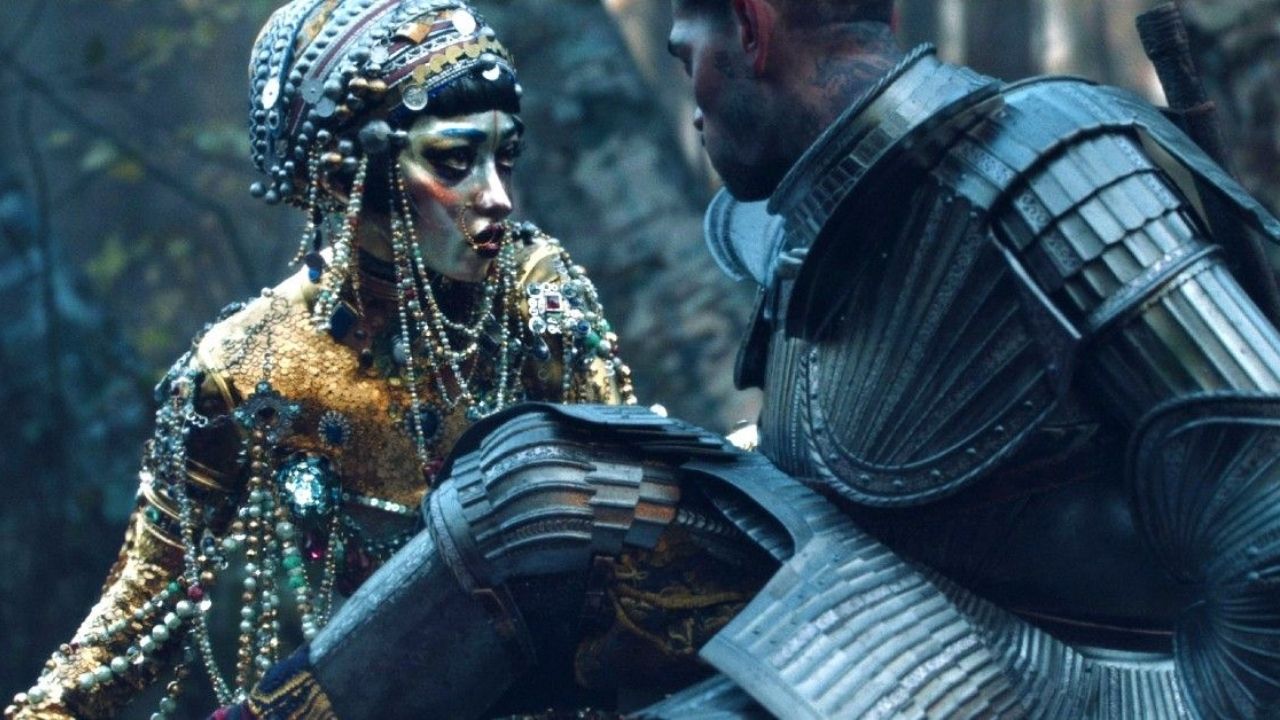 Thus, Jibaro dies in the end, leaving the Siren to ponder her choices.

By invading the Siren’s personal space and stealing her gold, he destroys her purity. As a result, Jibaro meets the Siren’s wrath. He eventually blends in with the other men, his distinctiveness vanishes, and he sinks to the bottom of the lake, facing the same destiny as the men who came before him.

This was all about Love, Death & Robots Season 3 Ending. Stay tuned for more!

Also Read: Love, Death and Robots Season 2: Everything You Need To Know