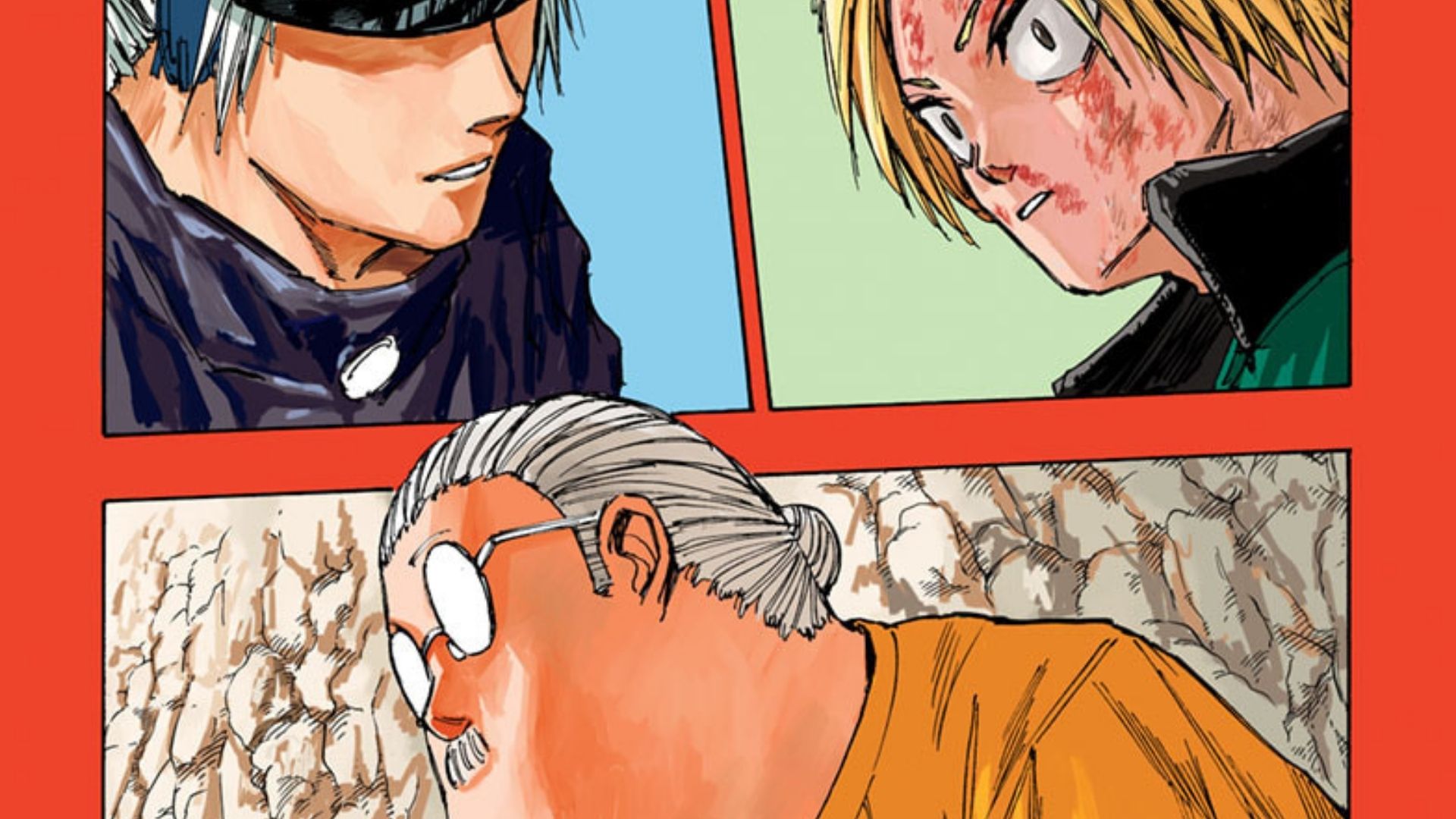 Chapter 71 of Sakamoto Days follows the typical hero moment of the main character. After several ups and downs in the JCC examination, Sakamoto finally came to recuse his friends single-handedly. Saving Kaji and Shin did not seem to take much for Sakamoto, and Gaku was easily defeated. Although, he might be continued in the next chapter, or Sakamoto leaves to see friends. But since Sakamoto has already defeated Gaku, will Slur butt in and fight Sakamoto to save Gaku. That will be a sight to see. What’s next for our assassin and his students. That we will find out in chapter 72 of Sakamoto Days.

Chapter 72 will be hard to predict since the fight between Gaku and Sakamoto has left viewers perplexed. While it seemed that Gaku was overpowered by Sakamoto, he might get up and start with round two. As we all know how famous Sakamoto is, Slur might eventually get in the middle of the fight to save Gaku and even fight Sakamoto. As we said earlier, it will be a sight to see. However, Akira and Kill Baby are on standby. Could they also join Sakamoto and fight Gaku and Slur if Slur were to intervene in the fight? And since Sakamoto is determined to train Akira and this might be the perfect opportunity to train her and control her powers. 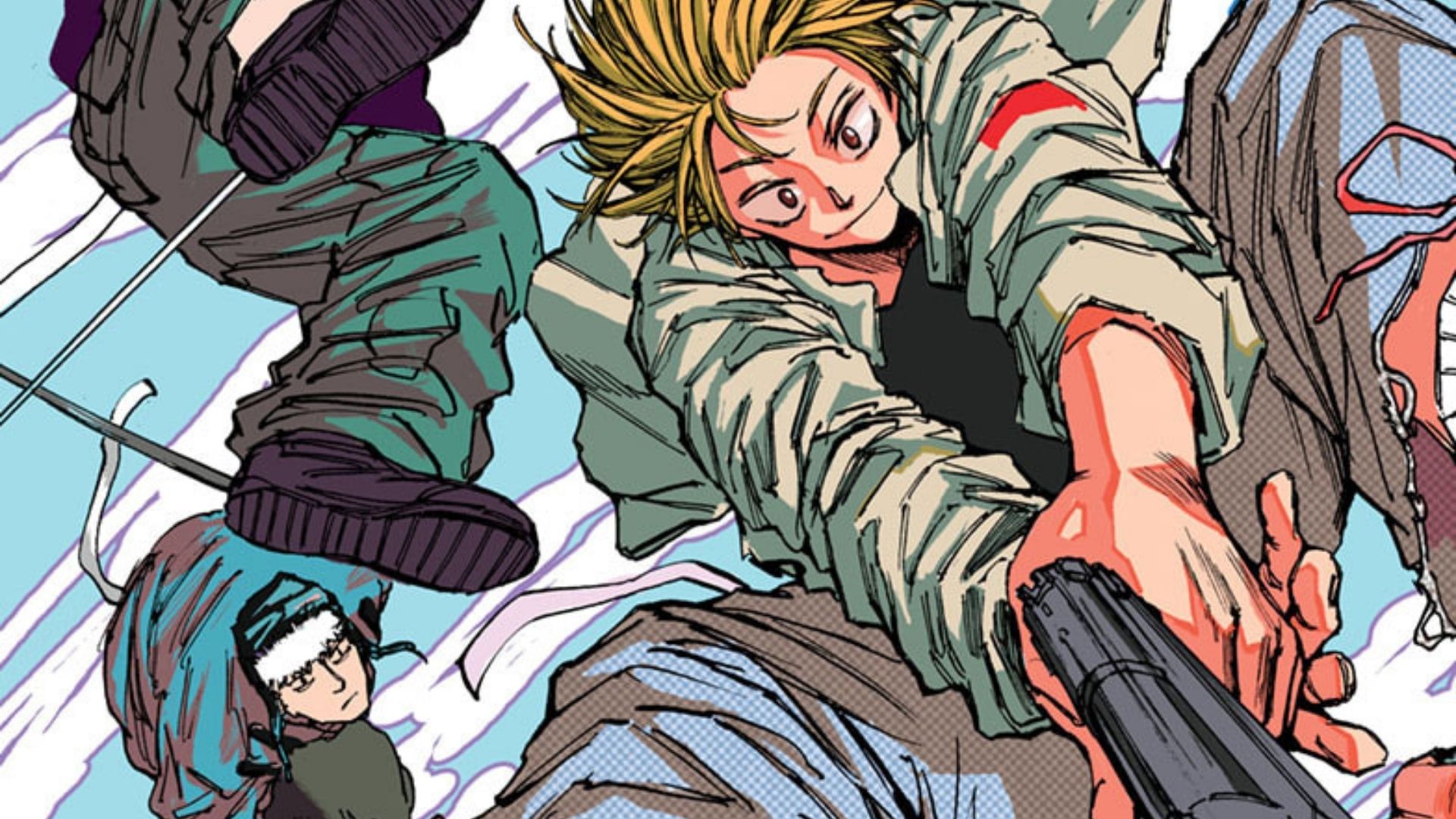 Furthermore, in the next few chapters, we might get to see Slur’s motives in action. Since he is looking for “young blood” for his team, fans on the internet have been speculating that Slur might be onto Mafuya. Since he hasn’t been since for a while, fans are coming to this conclusion. Well, whatever it may be, it is going to be exciting. Unfortunately, spoilers for Sakamoto Days aren’t out yet. The raw scans and spoilers for new chapters of Manga come before a day or two of its actual release. So, come back to our website a day or two after the release date, and we will update this article or make a whole new one.

Chapter 71 of Sakamoto Days starts with Sakamoto entering the scene and asking Gaku if it is all his doing. As expected, Gaku knows about Sakamoto as well. Gaku starts by trying to punch Sakamoto, but he dodges it without any effort, and the punches leave a hole in the mountain wall behind. Water spurts out of the wall then Sakamoto tells Shin to take Kaji away and run. While Shin gets away, Sakamoto punches the wall behind him, and a stream of water comes out of it, and in the current Sakamoto and Gaku flood away. The water takes both of them to the plane which they came in and end up crashing through the windshield of the plane. 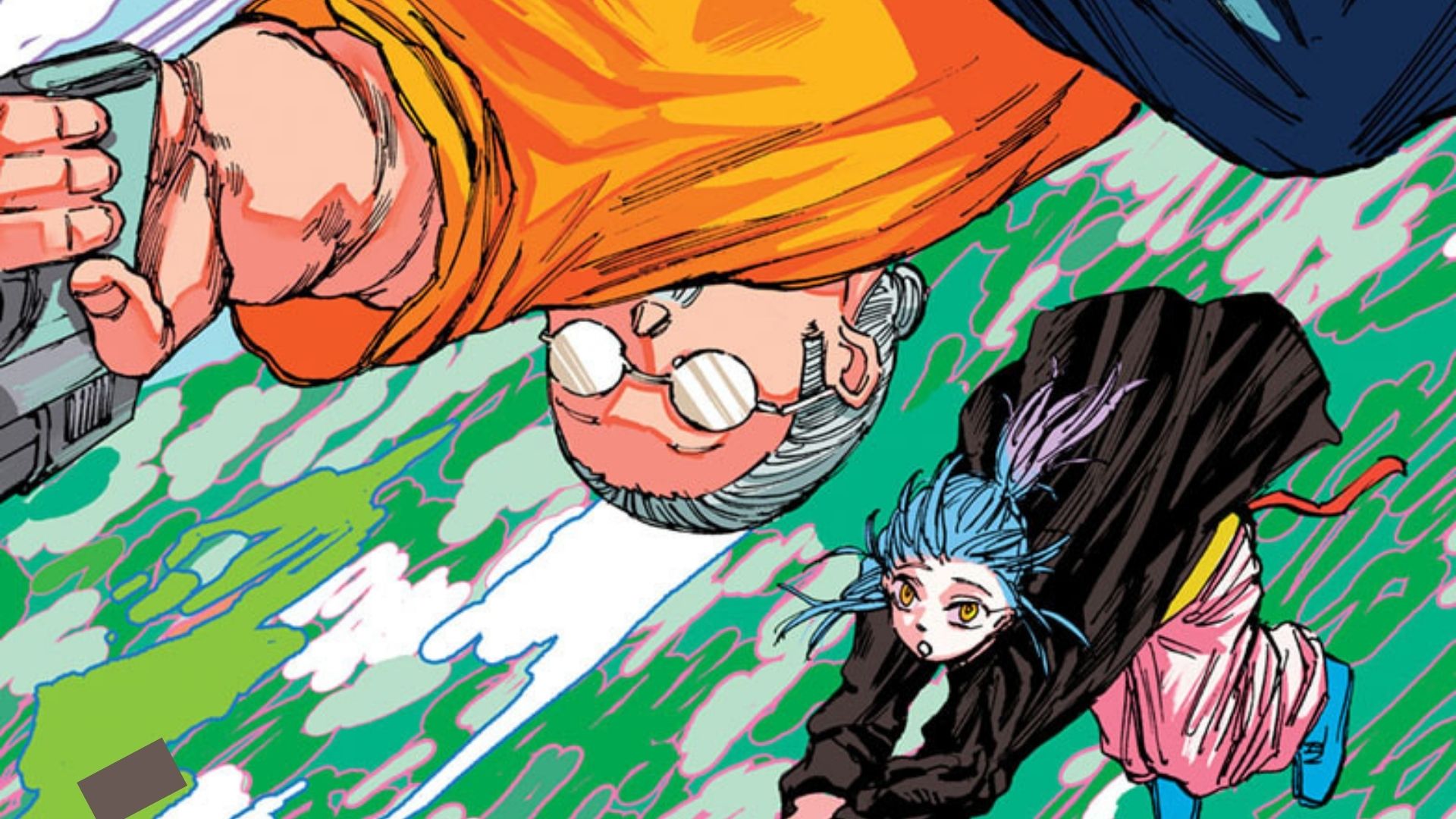 Gaku ends up in the Pilot seat of the plane, and then Sakamoto straps him to the chair and tells him that if he lays his hands on his friends, then he will be deported away. Sakamoto sends Gaku flying with a chair strapped to him. The action continues, and at one point, Sakamoto uses a book and slams hard on Gaku’s face, which leaves Gaku’s face printed on the book. Gaku understands why the boss is wary of him, and he thinks he must kill him now. However, Gaku ends up flying away through the wing of the plane, and Sakamoto says, “The sun’s bright”.

Sakamoto Days Chapter 72 will release on May 29th, 2022. The coming chapter will be exciting, so make sure to read the newest chapter when it comes out.

Where to Read Sakamoto Days Chapter 72?

When the Sakamoto Days Chapter 72 comes out, it will be available to read on Viz for free. Furthermore, you can read the first three and last three chapters for free as well.