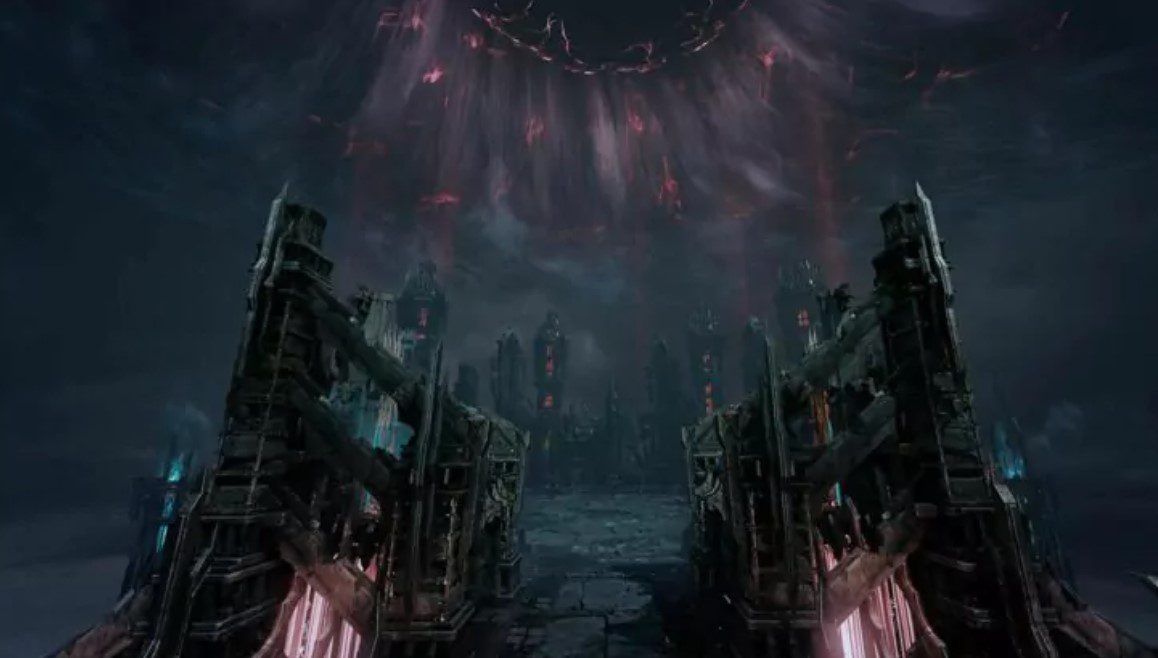 We present our readers with the Lost Ark content updates for June and July. After seeing what the developers had to say regarding their work with Smilegate for this month, we decided to compile a small brief for you to keep you posted on the latest developments. Firstly, we can say that Smilegate and Amazon unveiled the latest roadmap for the game.

And because this development has a lot to unpack, we have to break it apart for you as it is quite dense. It encompasses cosmetic changes to a whole new Legion raid. So, let’s take a look at what this update has to offer Lost Ark players for this and the upcoming month without any further ado. 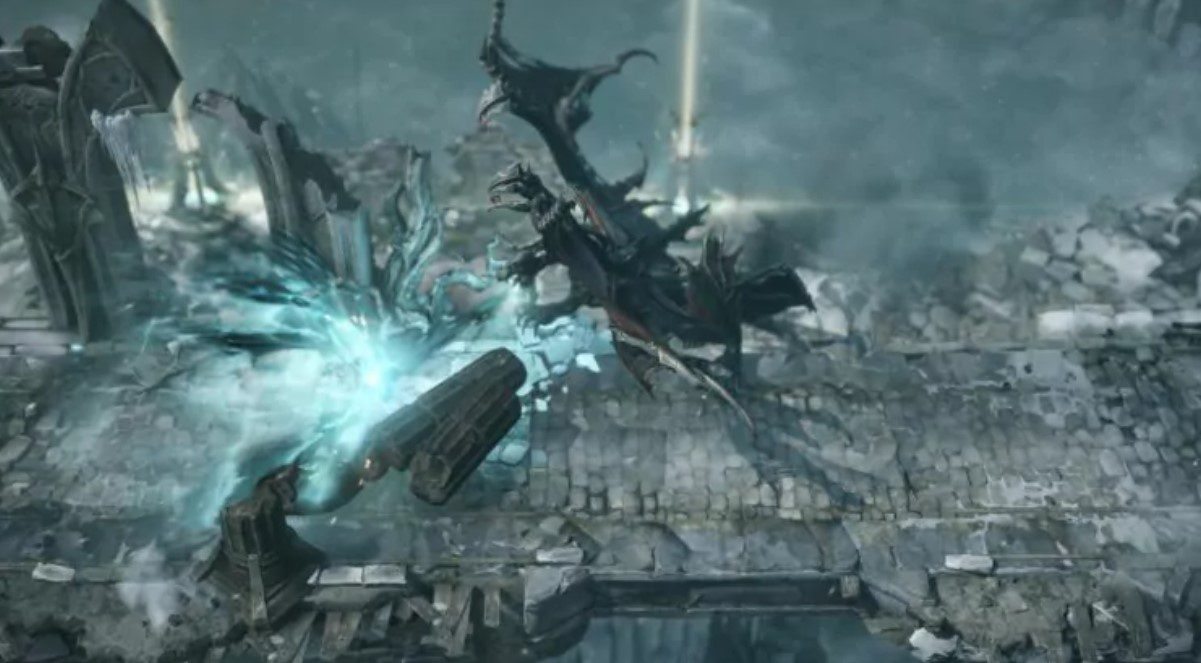 What does Lost Ark have in store for the next two months? Let’s find out!

To begin, the June update for Lost Ark will release on the 16th at 12:00 am PT. With it, comes lots of good stuff. Firstly, there’s the Vykas Legion Raid on Hard and Normal difficulties —1430 & 1460 iLvl. Secondly, we have a new guardian raid for iLvl 1460 called Kungelanium. Thirdly, and most expected, is the Tier 3 Fatespire and Shadespire equivalent called “Thronespire.” Moreover, Thronespire will be available at 1325 iLvl, 50-floor tower. And also, you will have new cosmetics for those who wish to wander around Arkesia looking stylish.

What Will The Lost Ark July Road Map Be Like?

July’s Lost Ark Road Map has the release of the new class Arcanist (you may read it from other places such as Arcana). Starting in July and then until the end of this year, Lost Ark will drop a new class every two months. On top of the new class, the Valtan Legion Raid gets a new difficulty, a harder one called Infernal (iLvl 1445), where players will need to finish both phases in one session and includes the Scale of Balance that will level down all players to iLvl 1445.

You will be able to access Infernal if you have completed Valtan. Furthermore, you will be rewarded will all sorts of things for doing so. From achievements, titles, and stronghold cosmetics for your styling pleasure. If you want to play the Legion Raid, you will require eight players. If you wish to enter the normal mode, you will require 1430, and for hard 1460.

What Are The Abyssal Dungeons?

The Abyssal Dungeons are a new Lost Ark event that players can take to challenge once a week. The key to it is that all the dungeons now include the Scale of Balance. With it comes amazing rewards that are in a similar vein to the “Challenge Guardians” event.

Kungelanium, the frost predator, will join Deskaluda in the gauntlet of fearsome Level 6 Guardians available to challenge in a Guardian Raid. When players attain item level 1460 or higher, they will be able to challenge Kungelanium. As with other Guardian Raids, you can try to defeat it alone, in a party, or in a match with up to three other heroes.

Thronespire is a 50-level single-player dungeon experience set in a distorted dimension. When you enter a floor, you’ll have a limited amount of time to clear it before moving on to the next. Otherwise, you’ll fail and have to try again. Thronespire, while comparable to the Shadowspire and Fatespire solo dungeons, has a few important distinctions.

In Thronespire, you’ll fight until you’re exhausted, attempting to vanquish as many floors and foes as possible before succumbing to the Demon Legions. Completing the first 25 levels grants you clear prizes for the first time (you’ll win all rewards for the floors you conquer). The remaining 25 floors are all about reputation and completion times, proving you have the solo abilities to take on everything the Demon Legions throw at you. To participate, players must have item level 1325. 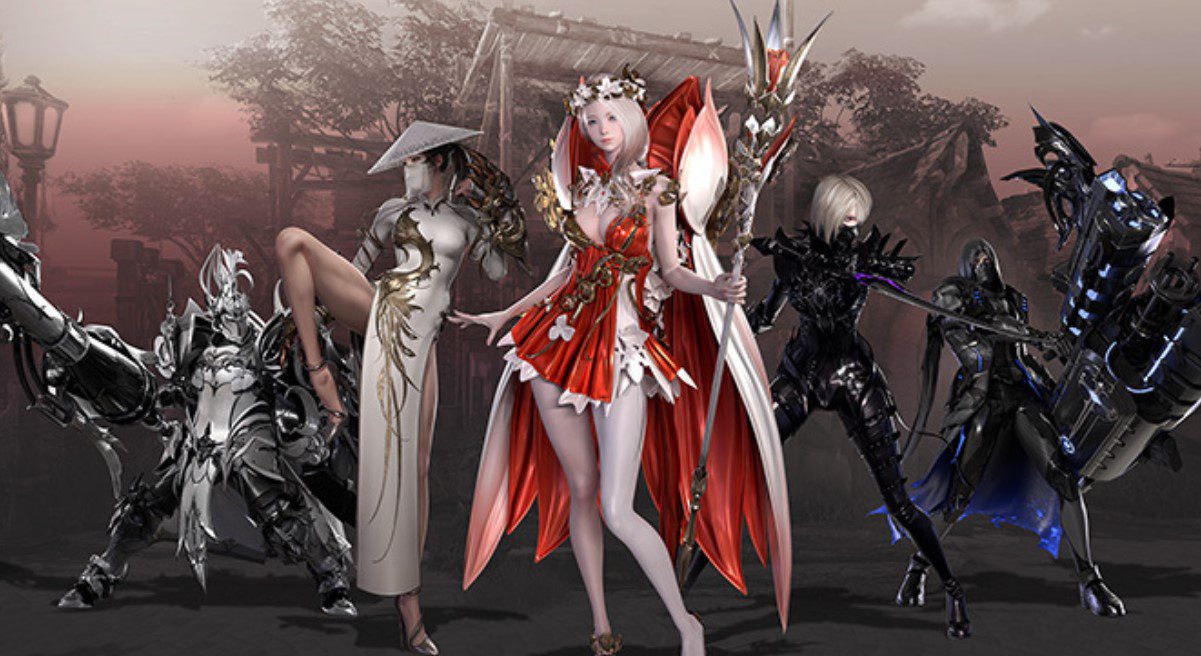 Yoz’s Jar is a new consumable that will be available in the in-game market, introducing a choice of Epic and Legendary skins. If you have a skin that you no longer like or wear (or one from Yoz’s Jar that you dislike), you can break it down for “Cloth,” which can be used with a Jar to roll a new skin from a predetermined list. This cosmetic system will also allow you to obtain Legendary skins, which have more bonuses than Epic skins. If you prefer the appearance of an older skin over the appearance of your new Legendary skin with higher perks, you can ‘Overlay’ the skin you prefer over the Legendary skin! We’ll provide more specifics as we get closer to the June update.