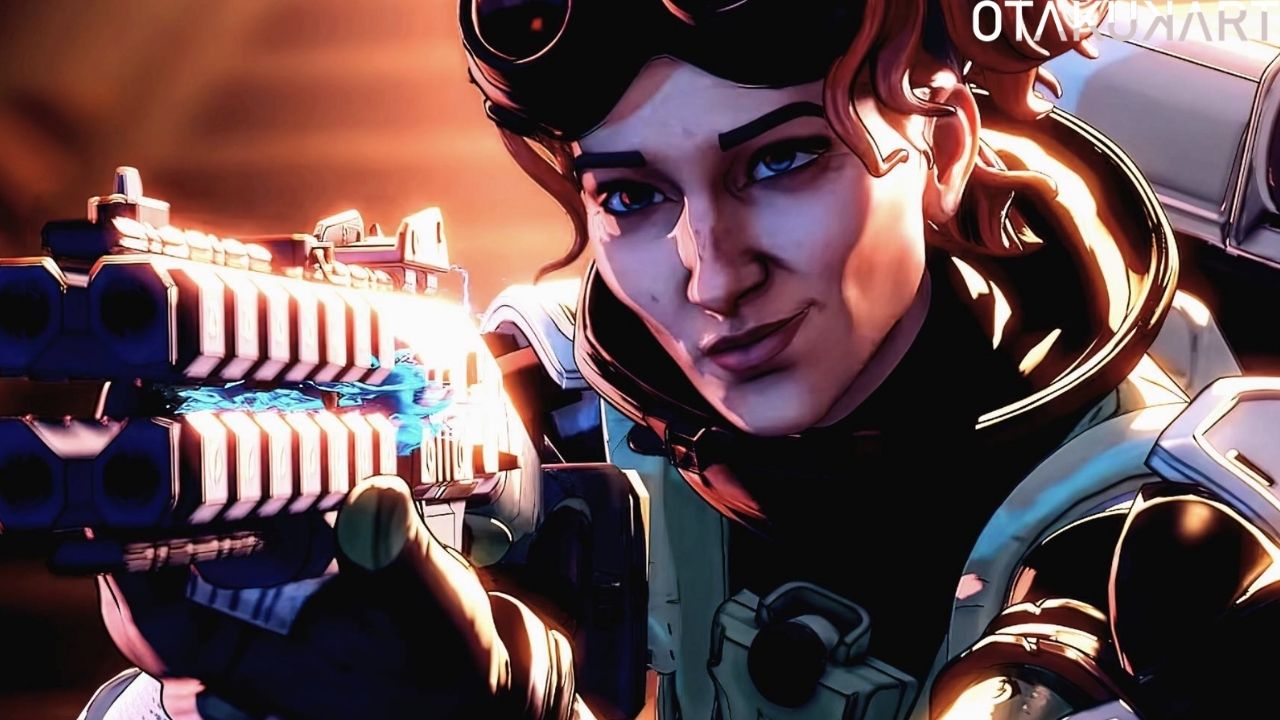 Season 13 of Apex Legends is just around the corner, much to the delight of players. Newcastle has arrived in the latest season of content, as well as a redesigned Ranked mode. The Storm Point map will change in conjunction with the introduction of a brand-new Legend.

A new season provides Respawn Entertainment with the ideal opportunity to make improvements to the battle royale, ensuring that some level of balance is maintained when players enter the fray. Season 13 will premiere with a slew of new episodes, as planned.

We should expect to get patch notes for Season 13 as soon as May 10, based on current estimations. At 6 p.m. BST, the new version will be released.

Although the official patch notes for the Season 13 update have yet to be released, we already have a good sense of what to expect. We’ll update the article with all of the changes as soon as the full patch notes are released.

Newcastle, a Defensive Legend with some fairly powerful skills, will be introduced in Apex Legends Season 13. This new Legend is also Bangalore’s brother, and Bangalore has a lot of questions for him about his disappearance.

“The Hero of Harris Valley, Newcastle will need to shield his squadmates and secrets to survive the Apex Games,” according to Newcastle’s description on the EA Saviors blog.

The vanquished sea monster will be included in the map, as seen in the Saviors video. Players can climb inside the “Downed Beast’s” corpse and on top of it for a good vantage point. In addition, the trailers reveal the coming of IMC Armories and Specter AI, enabling players to gain loads of treasure with ease.

For Season 13, Kings Canyon will be unavailable, leaving the following maps in rotation:

The patch notes for Apex Legends Season 13: Saviors include adjustments to Ranked Leagues.

Season 12 has received numerous complaints from gamers who believe the Ranked system has deteriorated significantly. Fortunately, the developers have taken notice and will make some modifications to the competitive arena in Season 13.

Among the modifications are:

During the Season 13 press conference, the developers stated that Control had taught them a lot and that it would return in the second half of the season. The mode will be altered, and a “join in progress” option will be implemented.

They also revealed that additional LTMs are being developed, so like the leaked Uplink mode, we may see one of these this season. In addition, an Apex Legends developer hinted about a Season 0 LTM that will bring back the old Kings Canyon terrain, foundation characters, and base weapons with their original stats.

Season 13 of Apex Legends patch notes will include a new Saviors Battle Pass as well as new events. An Heirloom and new Prestige Skins have been introduced in Season 12’s Anniversary Collection Event, however, this could have been a one-off.

Season 13 may only have one Collection and one Thematic Event, with the latter bringing an Heirloom and a Prestige Skin. As additional information becomes available, we will update this piece.

Buffs and nerfs for S13

Buffs and nerfs for Legends and weaponry will also be included in the patch notes for Apex Legends Season 13. Some of them are:

The Legend boosts and nerfs coming in Season 13 are still unknown. We do know, though, that modifications to Rampart are on the way, as they were unintentionally implemented halfway through Season 12 and then swiftly deleted.

Sheila’s cellphone charge time lowered 30% (1.75 seconds > 1.25 seconds).
Lifeline won’t be changed for Season 13, which is a bummer for fans of the Legend, as Newcastle may be phasing her out.

Season 13 will see changes to the Kraber, according to Respawn dev Josh Medina on Twitter. Regardless, we don’t sure how these nerfs will look yet.

The level 100 Season 13 Battle Pass Spitfire weapon skin was unveiled in the gameplay clip for Apex Legends Season 13. This means the Spitfire is going back to ground loot, and the Mastiff is replacing it in the Care Package.

That is all we currently know about Apex Legends Season 13 patch notes. As further news and information become available, we will update this piece.

More: Apex Legends Season 13 Saviors: Everything We Know About Its Arrival!