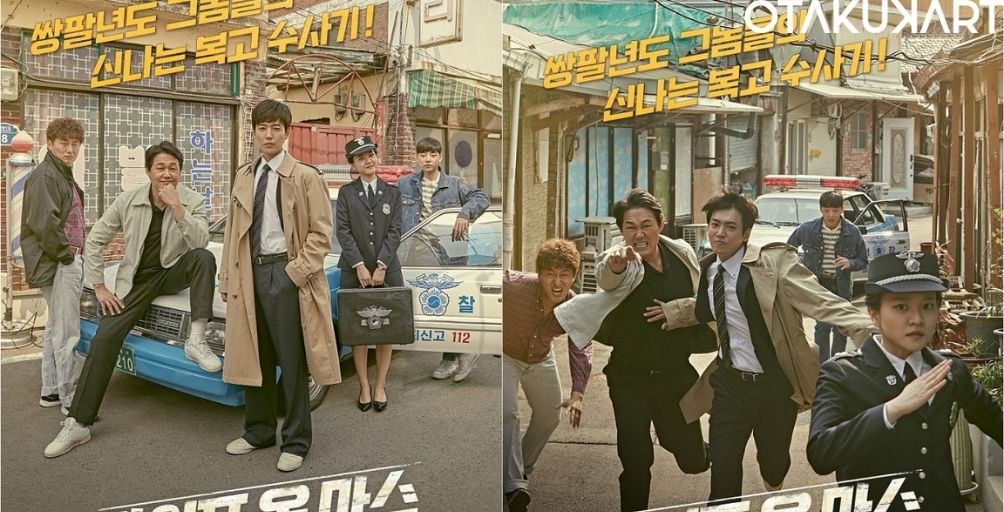 Have you ever wondered what it would be like to live on Mars? Well, that is a dream for many people, and in order to reach the point where humanity can actually live on Mars, we will have to wait patiently for a long time. But in the world of Korean dramas, anything is possible. The title might be misleading, but the Korean drama ‘Life on Mars’ is a stunningly funny and romantic drama in which anything is possible – including time travel! Keep on reading to find out more about the cast of Life on Mars.

Life on Mars follows an ace forensic expert, Han Tae Joo, played by Jung Kyung Ho, who is a person who trusts data more than people. Sounds like Han Tae Joo is an unfeeling robot. But one fine day, when Han Tae Joo meets with an accident, it is found that he is transported back in time to the year 1988! In order to go back to his original timeline, he decides to solve a serial killer case. This would help him go back to the future.

Jung Kyung Ho plays Han Tae Joo, who is an expert in forensics. He trusts data more than people, but after an accident, he goes back in time. People might know who Jung Kyung Ho is on the basis of his most popular role as Doctor Kim Jun Wan in Hospital Playlist, and he had received critical acclaim for both his roles in Hospital Playlist and Life on Mars. 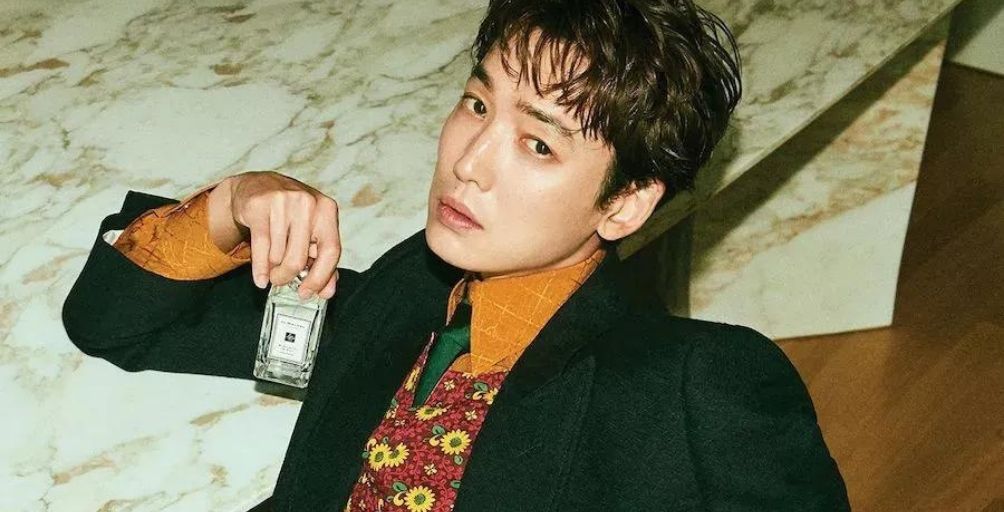 Kang Dong Chul is just like Han Tae Joo, but instead of focusing on the evidence and data, he prefers to trust his intuition and instincts to guide him in a case. He is also the head of the Homicide Team. As an actor Park Sung Woong has worked in several notable Korean dramas such as Snowdrop, The Smile has Left Your Eyes, and cameos in Crash Landing on You and Welcome to Waikiki. 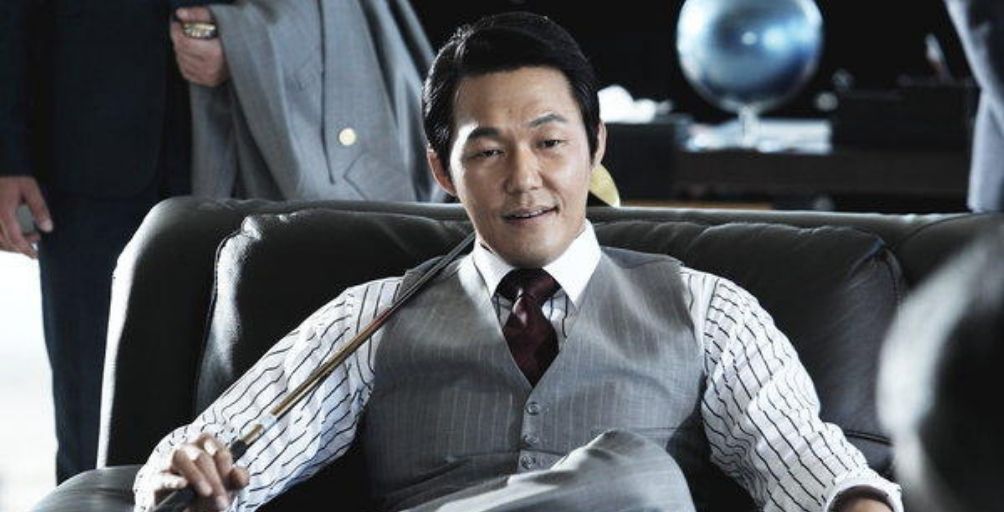 Go Ah Sung plays Yoon Na Young, who is a passionate ace investigator who dreams of making it big in the world of investigation. Go Ah Sung has worked with director Bong Joon Ho for his film, “The Host,” and has been praised by many, including the director himself, since she was able to express a lot of mature emotions as well. She worked with director Bong Joon Ho for his first-ever English language film, “Snowpiercer.” She also was in the critical and commercially successful film Samjin Company English Class. 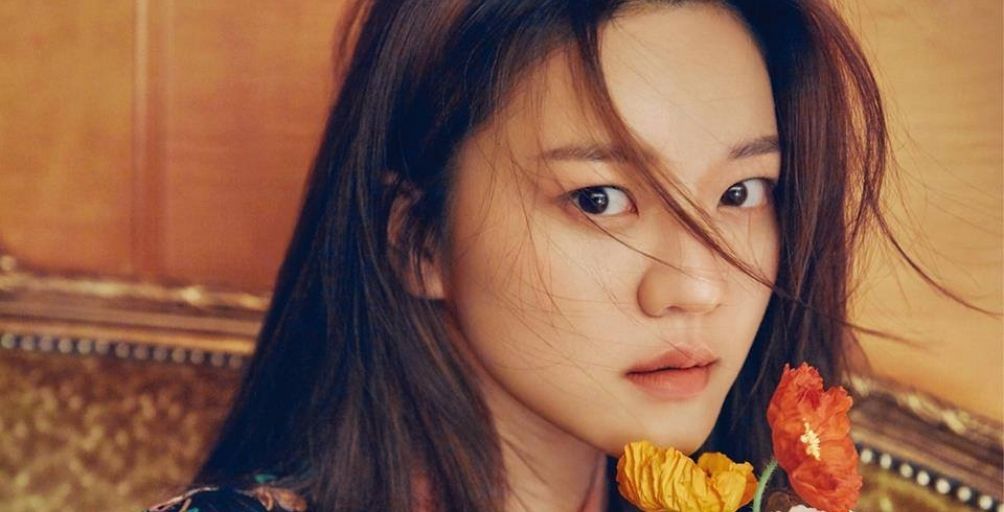 Also Read: Love Never Fails Cast: Who Is The Star In The Most Anticipated C-Drama of 2022?

Oh Dae Hwan plays Lee Yong Gi, who is a stalwart in the detective department, but he is known to have a really nasty temper, so people avoid him at all costs. As an actor, Oh Dar Hwan has actually worked in some major films and TV shows. He starred as Jo In Sung in the show “Shopaholic Louis” and Lee Young Jae in the show “Radiant Office,” alongside his co-star Go Ah Sung. 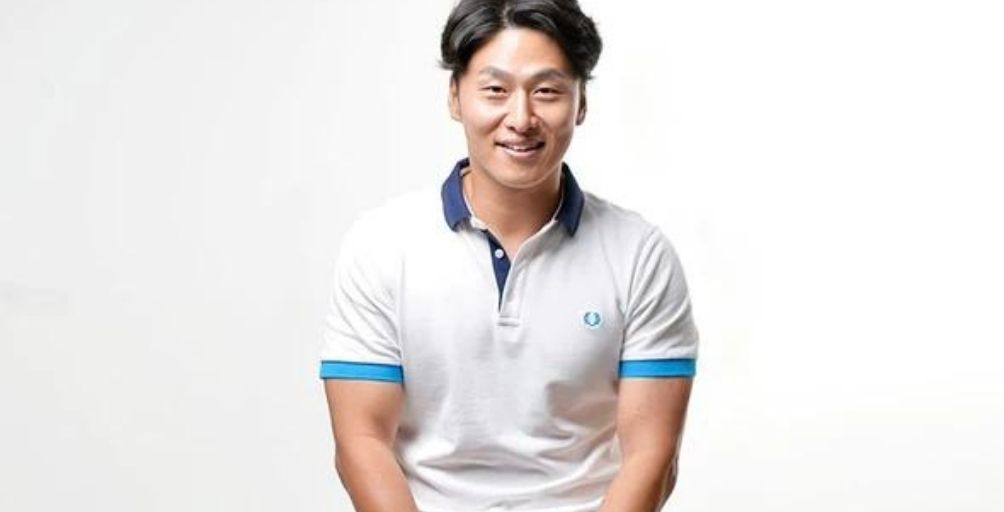 Noh Jong Hyun plays Jo Nam Sik, who is the youngest detective on the squad. He made his TV debut as the youngest brother of the lead heroine in the drama “Because This is My First Life.” He later made a cameo appearance for the drama “Romance is a Bonus Book,” and then later, he also played the best friend of the lead n the drama “He is Psychometric.” Most importantly, Noh Jong Hyun is all set to star in “Youth,” based on the BTS Universe. 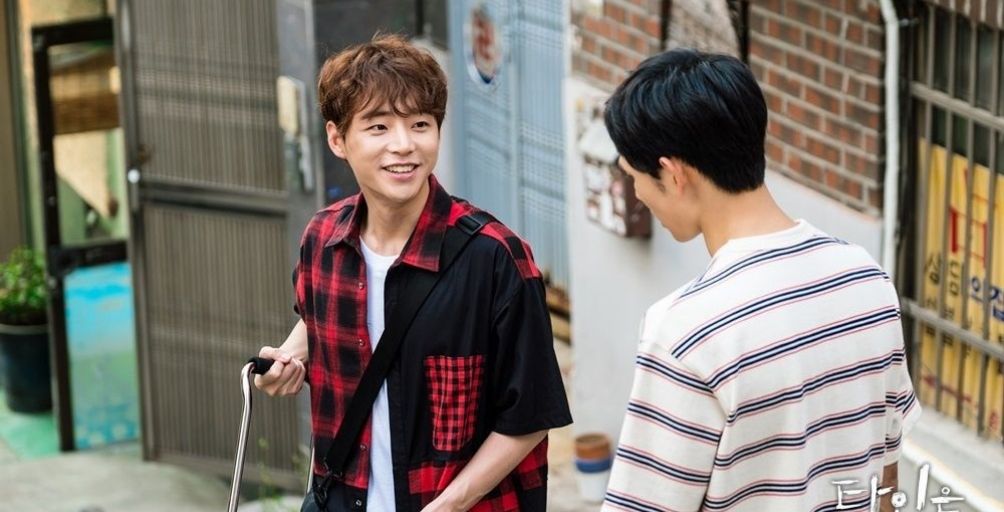