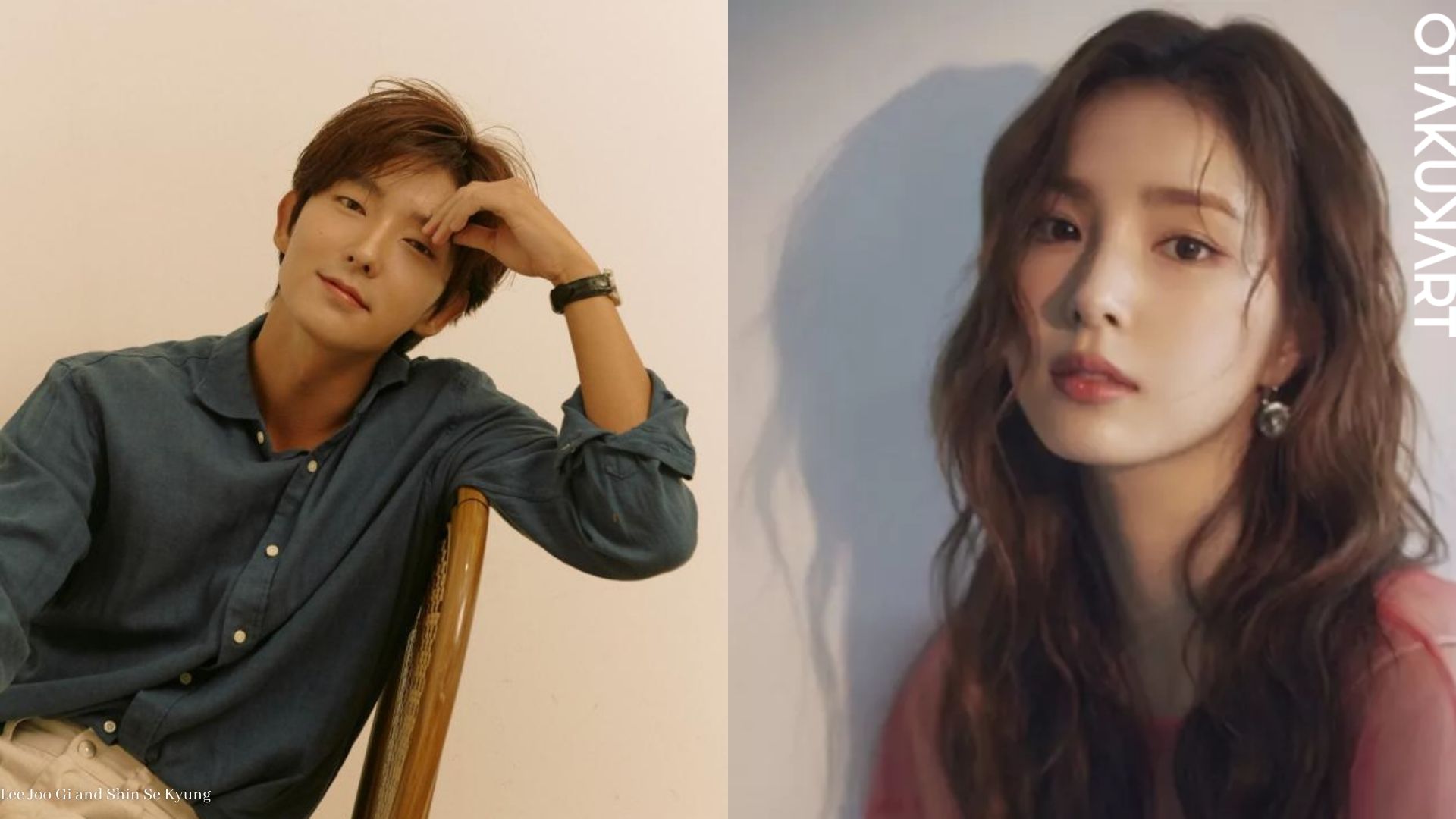 Talks about “Arthdal Chronicles Season 2” have been flooding the internet since its announcement back in February. Studio Dragon made an official announcement about the second season of the series this year in the month of February, and now all the fans out there are really eager to get every information about the same.

Now with the main leads almost confirmed, the internet is the buzz mode again, and for sure, all their fans out there are stacking up every social media with their excitement about the same.

Portraying the genres of history, romance, fantasy, and politics, the second season of the show is going to narrate the story of Arth and its situation after a decade. According to the production team of the series, everyone has been thinking deeply about who can play the adult version of Eun Seom, a member of the Wahan tribe. They are also discussing the character of Tan Ya, the successor to the Wahan clan.

For the same, Lee Joon Gi and Shin Se Kyung have been selected as both of them showed impressive traits and incredible skills for doing a perfect portrayal.

Arthdal Chronicles Season 2: All About the Cast

The latest duo is going to replace Song Joon Ki and Kim Ji Won, who played the characters of Eun Seom and Tan Ya, respectively, in the first season of the series. 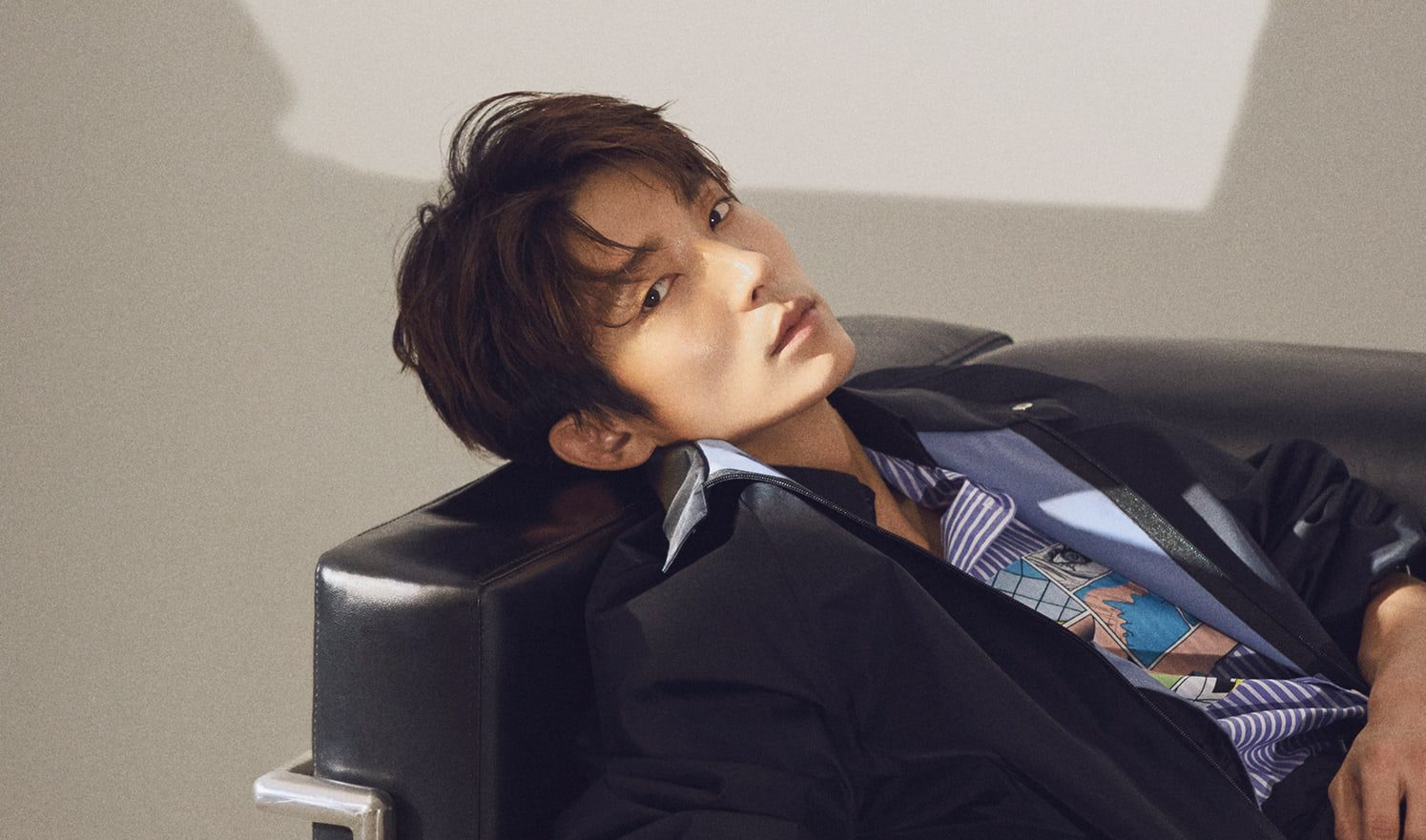 Lee Joon Gi’s agency Namoo Actors released a statement about this new announcement which stated that “Arthdal Chronicles 2” is the project that is being reviewed by him. A statement came from Shin Se Kyung’s agency, too, that stated that the actress received an offer to play a character in the second season of the show. However, nothing has been confirmed yet.

The chances for the same are pretty high as both the actors are greatly known for their stunning skills in every genre of acting. Moreover, their fans out there are cheering up for the same, and thus it won’t be a surprise if they confirm it officially in a few days. 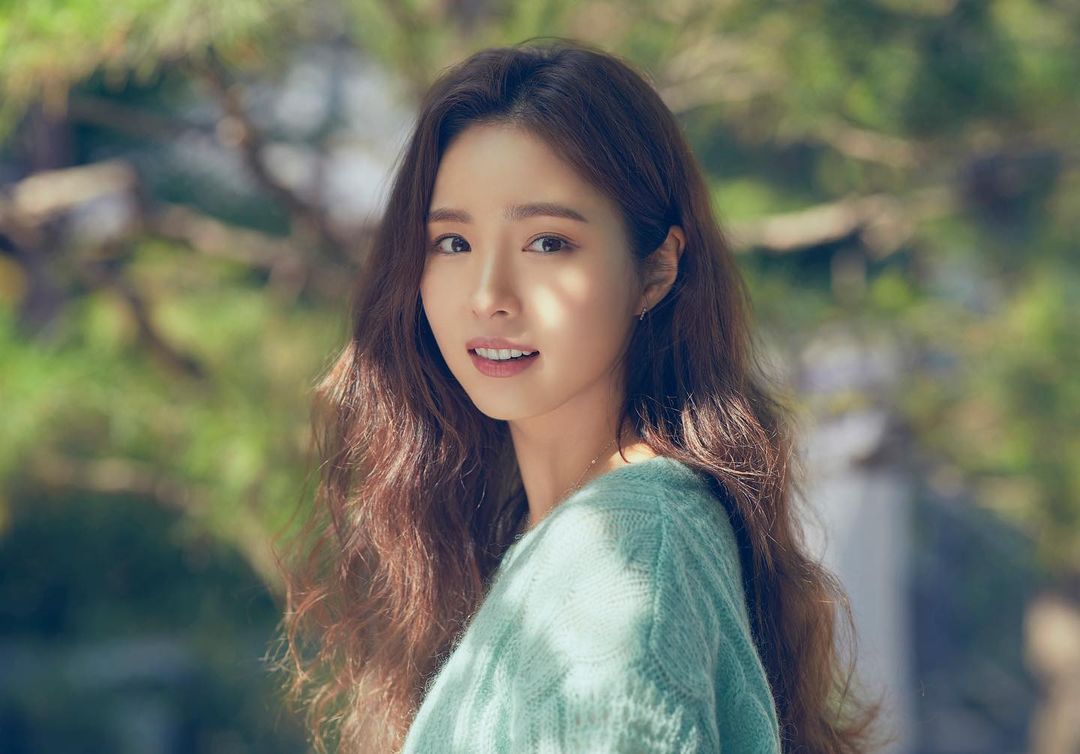 Lee Joon Gi is pretty popular for his amazing roles in the drama series like “Moon Lovers: Scarlet Heart Ryeo”, “Criminal Minds,” “Hotel Del Luna,” “Again My Life,” and “My Girl” and also for movies like “The King and the Clown,” “Resident Evil: The Final Chapter” and “The Hotel Venus”.

Furthermore, Shin Se Kyung is globally recognized for her roles in movies like “R2B: Return to Base”, “Hindsight,” and “Tazza: The Hidden Card”. She is also known for her stunning roles in drama series like “Six Flying Dragons,” “Rookie Historian Goo Hae-Ryung,” and “Run On”.

Also Read: Starting Today, We – First Script Reading Of the Remake of Jane The Virgin

Arthdal Chronicles Season 2 is on the way, and all the fans out there are excited about the same. The tvN drama series has created headlines not only on domestic platforms but also in the global media.

As for now, there is no specific release date for the series. The crew of the show is aiming to begin the production this year, and if that happens without any hindrance, then we might have the latest episodes on the screen by mid-2023.

For all the viewers out there, they can watch this upcoming series on the streaming giant, i.e., Netflix. Also, the domestic viewers can catch up on the episodes of the series on the tvN channel too.