We all love K-dramas and invest our time and emotions in them. A worldwide pandemic came in like a zombie apocalypse and swept people back into their homes and nearly halted everything, which resulted in a worldwide lockdown. People resorted to K-dramas to keep their minds entertained, which increased the international fanbase of K-dramas. Now the South Korean entertainment industry is one of the biggest in the world. K-Dramas are like the business class on the plane.

They are a full package whether it be a comedy, romance, or thriller, you name it, kdramas have it all. Most importantly, they have only sixteen episodes which are further being brought down to twelve which makes them very convenient. Kdramas have come a long way from Boys Over Flowers, and Coffee Prince to the recent more inspiring ones such as Twenty Five, Twenty One. Although we adore almost every Kdrama that comes out, there are some things that really rattle the feathers. Given below are a few unpopular opinions on popular kdramas.

Disclaimer: These are just opinions and are not meant to hurt personal sentiment. If you have already watched the kdramas mentioned below, you may look at them in a different light and ponder further.

1. The King: Eternal Monarch is Confusing

The King: Eternal Monarch was one of the most hyped Korean dramas that were released in 2020 and rightfully so. Furthermore, it was Lee Min Ho’s comeback drama after completing his military service and it had Kim Go Eun as the female lead. The cherry on top is that it is written by Kim Eun Sook who has written successful kdramas such as Descendants Of The Sun and Goblin. With such a good cast and crew it seems like nothing could go wrong with this drama right? Wrong.

This drama has enough loopholes that it could water your plants. The writers have tried to experiment with sci-fi and time travel but meant viewers felt as if they tried to make it too much of everything. So many characters were only brought to light for a few seconds and then forgotten according to convenience. The ending had left so many people who were hardcore believers of ‘every story must have a happy ending’ disappointed because it just did not FIT. 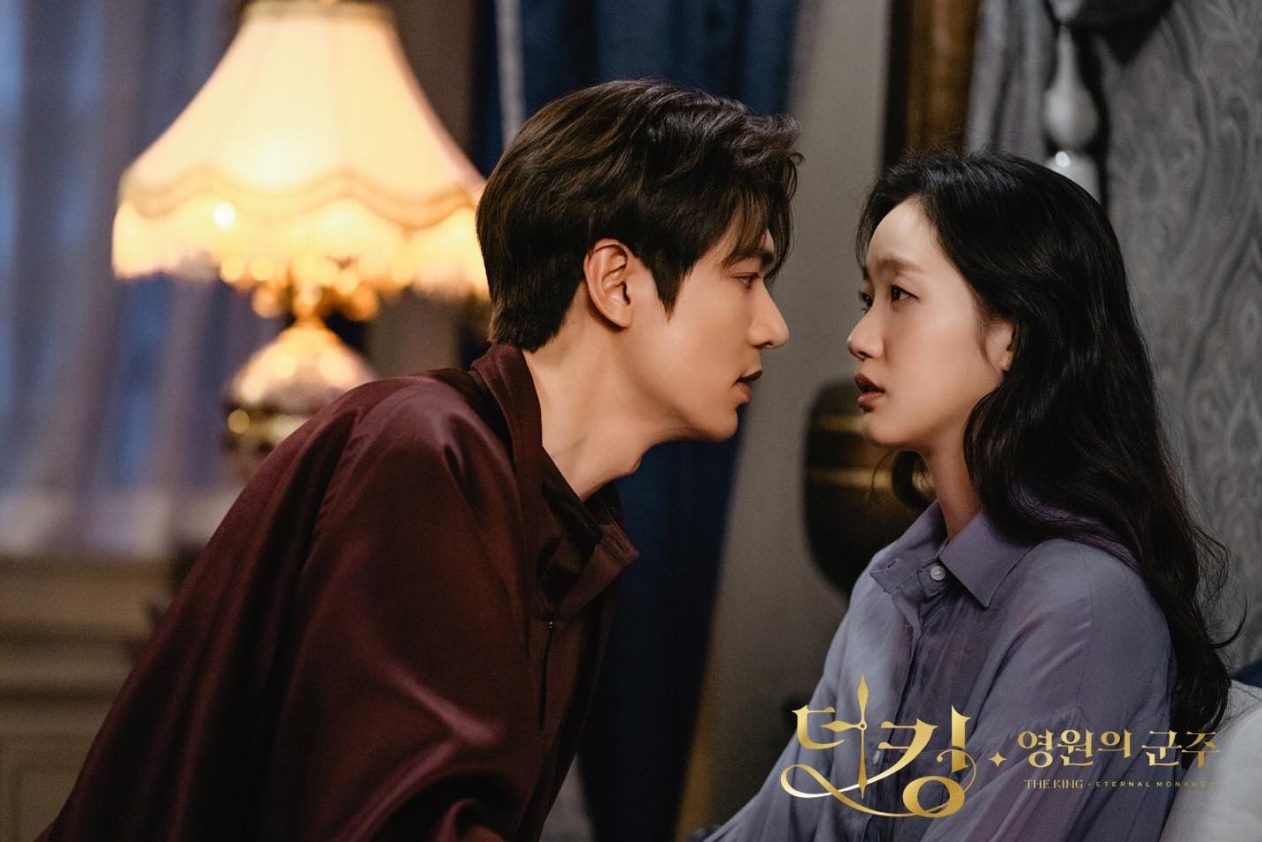 It is quite difficult to understand what is going on in the first half of the drama and by the time you think you know something a new element will be added to the story and you will be back to square one. If you have watched the drama, then you will be able to picture the lightning scars and the yoyo as you read this. The cinematography is definitely beautiful and the OST will make you feel the pain and love. Kim Go Eun and Lee Min Ho are both fantastic performers. Woo Do Hwan stole our hearts with his loyalty and jokes. This drama would have been so great had it stuck to its original elements and not bound itself to the ‘happy ending’ trope.

2. Dal Po from Pinnochio Is Problematic

Pinnochio was aired in 2014 and to date has one of the best non-fiction storylines. Two people in love are aspiring to be reporters but a very tangled and unfortunate past unravels before them. It is the perfect drama as both leads are great individuals but the problem arises when they are together. Cho In Ha played by Park Shin Hye has a disorder where she hiccups whenever she lies, hence the name Pinnochio. Additionally, she is smart, driven, outspoken, and an overall amazing female lead. However, the problem arises with Choi Dal Po’s character played by Lee Jong Suk who is the male lead.

Although an admirable individual, he is not that great of a partner. There are multiple times in the series when he has literally been told to look after In Ha who keeps giving her all for his happiness. Their relationship seems one-sided and lacks balance, which ends up making the female lead sympathetic and sometimes pathetic. Every single actor in the series is convincing and puts forth a phenomenal performance. So convincing that you forget that the main leads are actually uncle and niece 😉 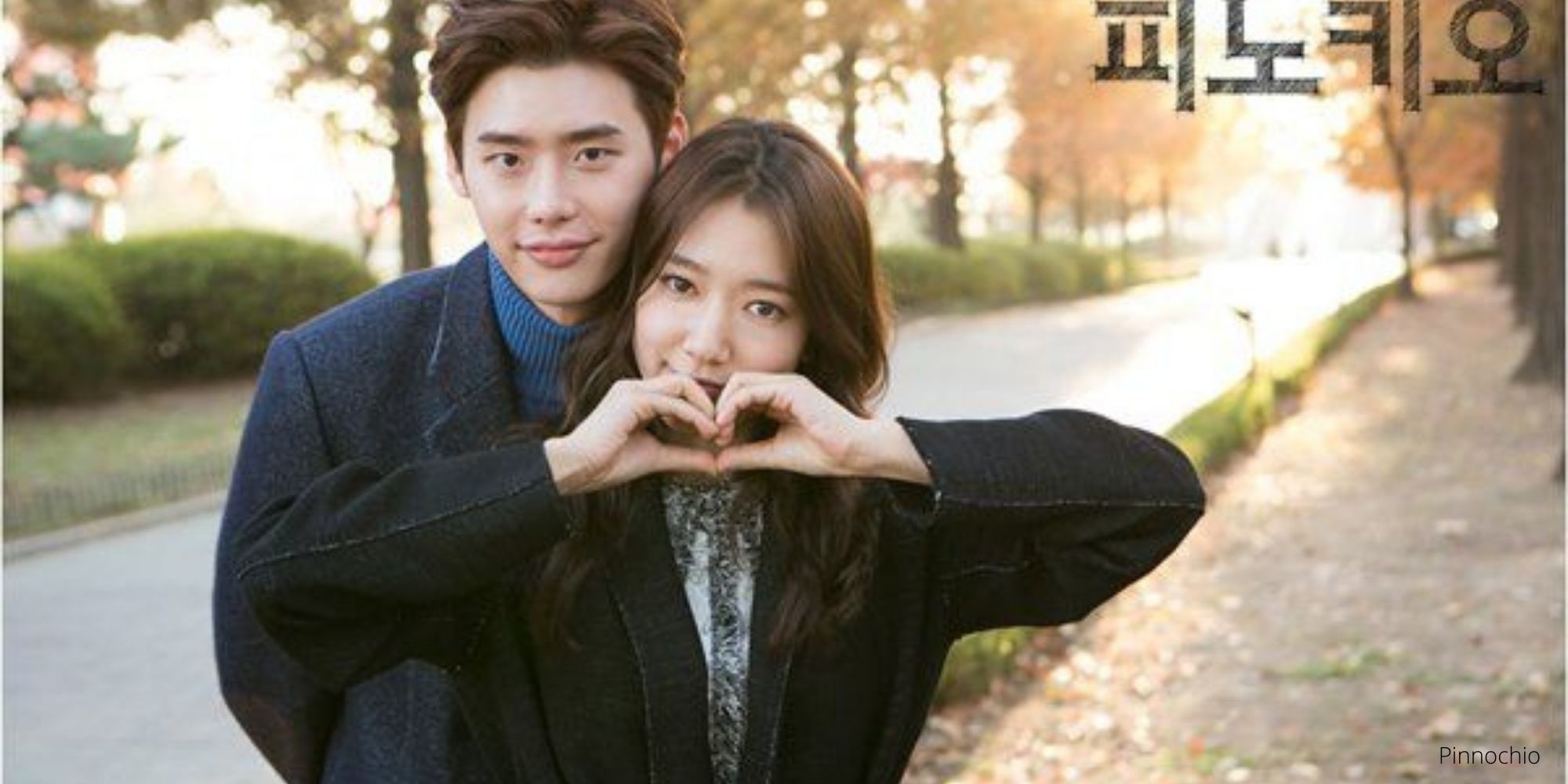 Drumrolls for this drama because it scores a perfect ten on everything from the storyline to acting. It was aired in 2016 and starred Nam Joo Hyun and Lee Sung Kyung as the main leads. It is mainly presented as a coming-of-age story of college athletes who are fighting for their dreams while strengthening their friendships and finding love in the process. This drama is mostly ticked off as a drama-filled with cute and comedic moments but people fail to appreciate the sensitivity with which it portrayed childhood trauma and depression. This drama has portrayed mental health issues in the perfect way, it has neither glorified it nor has made it something people can just get over.

One of the key moments of this drama is when Kim Bok Joo who has been the ace of the weightlifter on her team and has loved weightlifting for as long as she can remember, tearfully tells her father that she has started hating it. The drama marvelously showcases the story of a father and a daughter, a teacher and a student, brothers, and two friends who fall in love and stick by each other. It showcases mental illnesses better than It’s Okay To Not Be Okay and What’s Wrong With Secretary Kim. 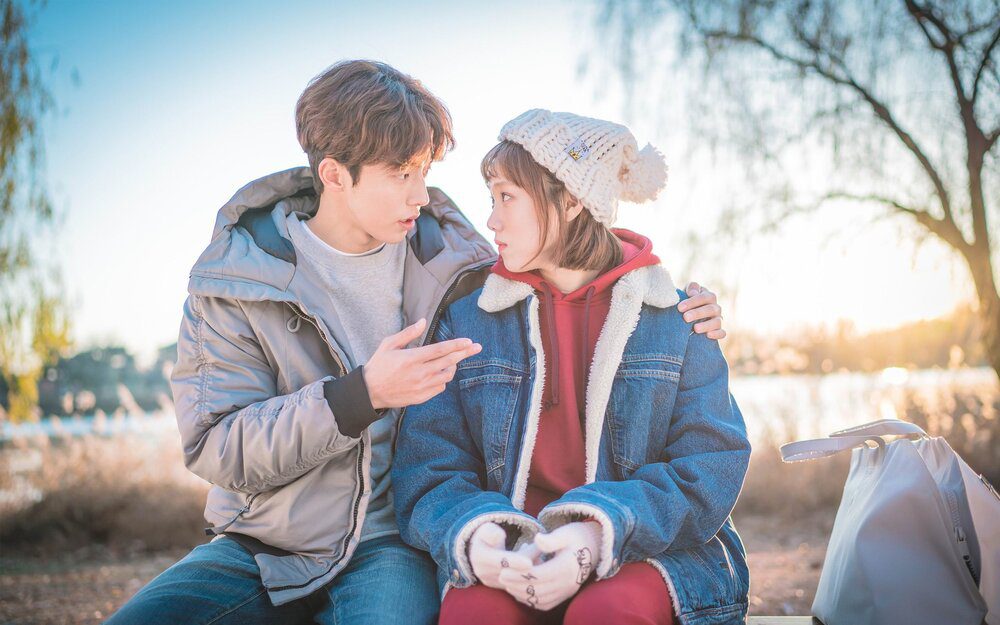 Hope you did not pick up your knives while reading our unpopular opinions on popular kdramas.