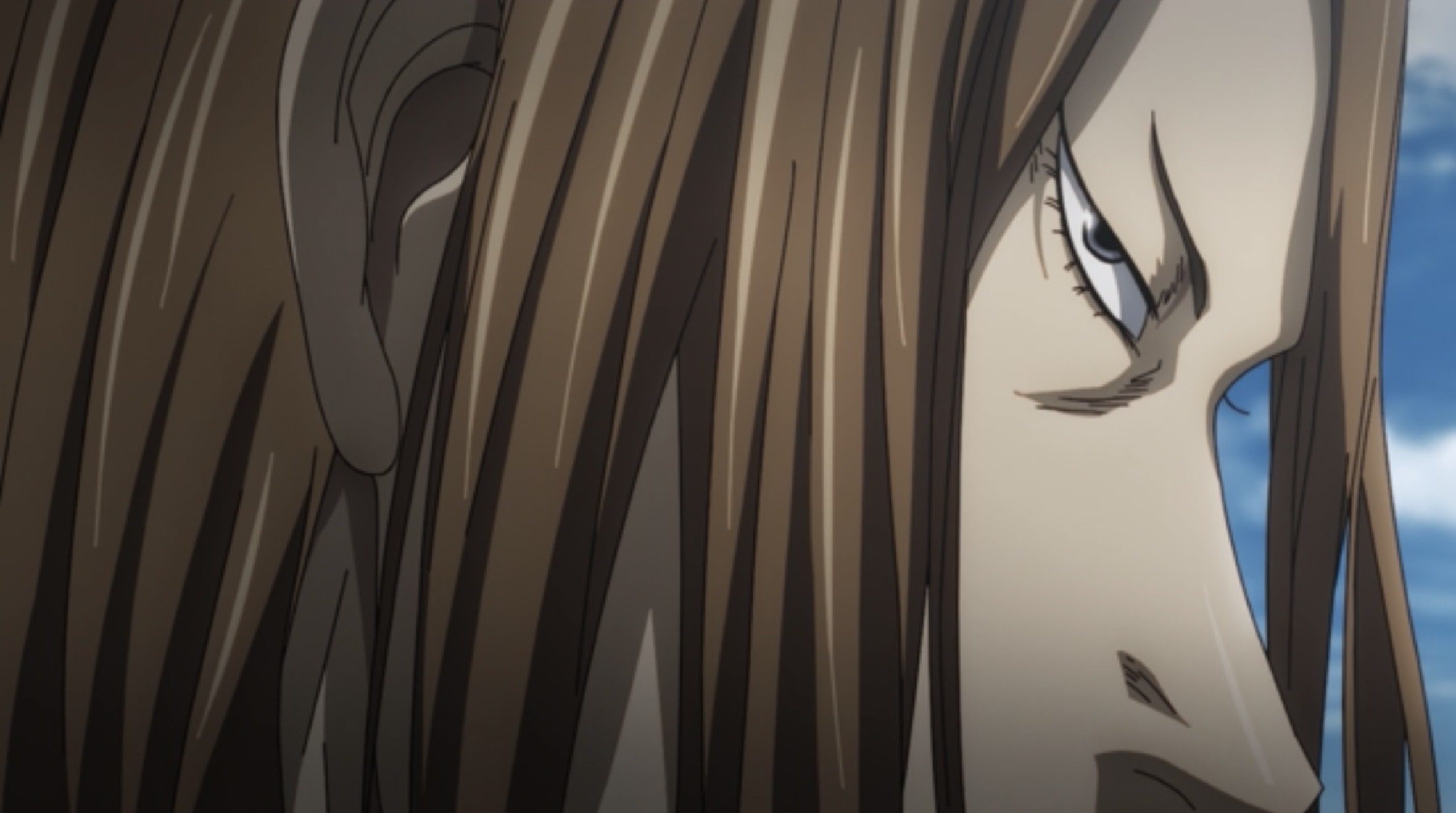 Let’s talk about Kingdom Season 4 Episode 9 release date. We’ll also talk about some theories regarding Episode 9. Episode 8 of Kingdom anime Season 4 was solely focused on the darker theme of war and how much a woman suffers due to this. The Episode centered around Diao and Xin, and we also got a glimpse of a new fire Dragon. Many developments happened in this Episode, so here are all the details regarding Episode 9. Kingdom anime is adapted from manga of the same name written and illustrated by Yasuhisa Hara.

The story of Kingdom Season 4 follows after the events of the Coalition war. The Victor of the battle was the Qin dynasty, but they were far from being an economic state as inner conflicts between the political parties of Zheng and Buwei were rising. With a war with Zhao’s army in the corner, the Qin dynasty struggles to uphold its legacy. What will happen between Zheng and Buwei? Will Xin be able to fight his way through the war and save his dear comrades from dying? Well, let’s wait for the next episodes to drop. Here are all the details about Kingdom Season 4 Episode 9 Release Date.

Episode 8 of Kingdom Season 4 starts with Wei army soldiers torturing Diao and exacting revenge against the Qin by reflecting Pain upon her. She quietly endures all the torture till she is summoned to meet Kai Meng in his chambers. In the chamber, Kai Meng offers her his bed and asks her about her desires. He also asks her about her relationship with Xin. On the other side, Xin and the other generals decide to make an Exchange with one of the Wei Army hostages so that Diao could come back. Later we see the Exchange taking place safely. And the war between both armies resumes. The Qin army was dominating the enemy, but then suddenly, during the battle, one of the fire dragons Zi Bai, appeared, and the atmosphere of the battle began to change entirely. 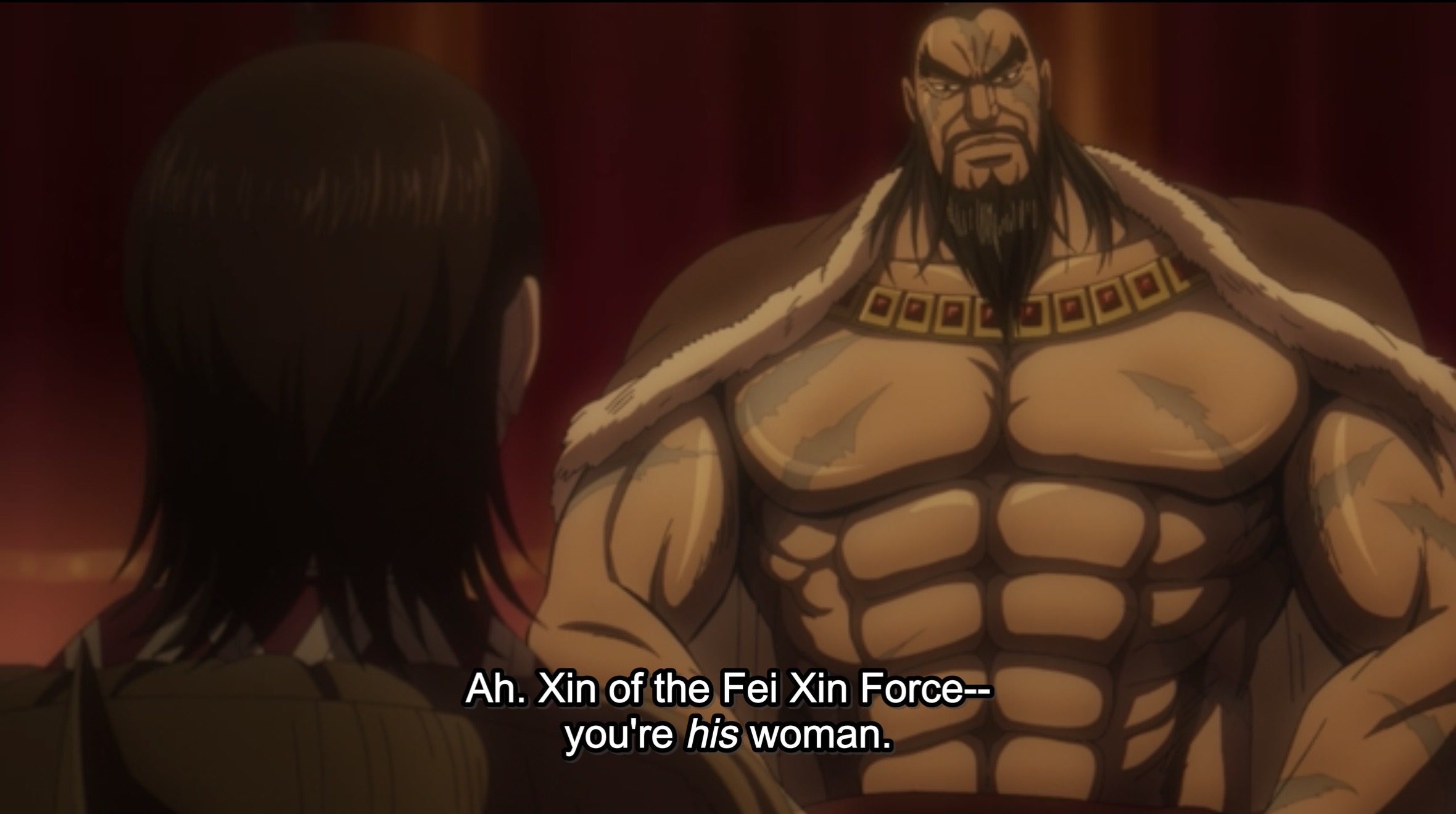 What Will Happen In Kingdom Season 4 Episode 9?

Episode 8 ended with a glimpse of one of the legendary Fire Dragons Zi Bai, as he appears before the Qin army. Episode 9 is titled “Zi Bai’s Name”. It indicates that the Episode will mostly focus more on Zi Bai’s past about what happened to him 14 years ago and what was his mistake that led to his sentence. We can also expect some emotional back story to take place. Some of his soldiers discussed that he hated the Qin dynasty. Let’s wait and see what the main reason behind his hatred is. Whatever the contents of the next Episode 9 may be, one thing is confirmed, and that is great fiery action between the two armies. Episode 8 was mostly focused on Diao and Xin, as both of them were being questioned about their relationship status. 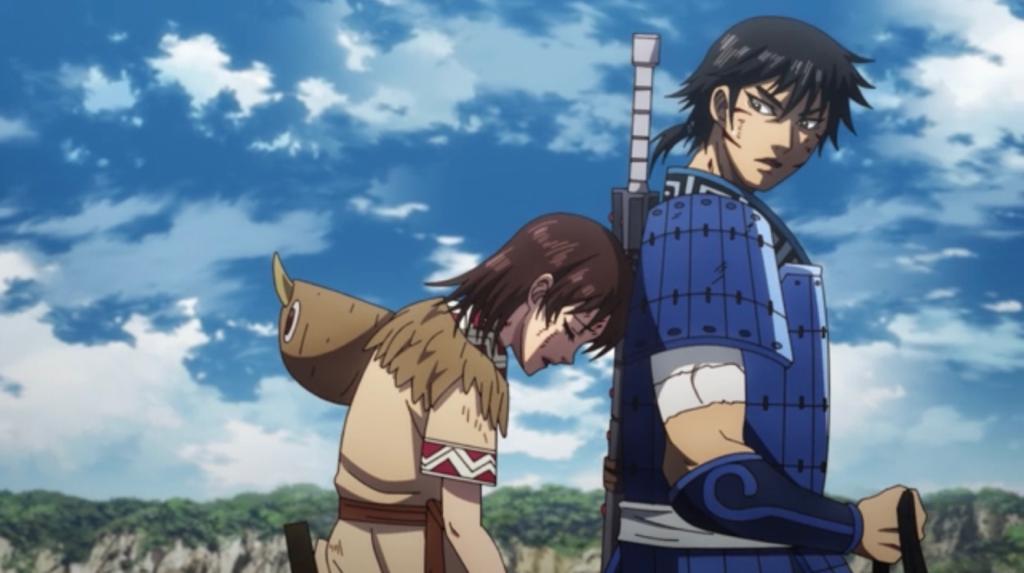 And if they truly have romantic feelings towards each other or not. While Xin halted the topic by saying he loves and respects Diao as her little sister. And on the other side, Diao said she just wants Xin to achieve his dream and be happy by his side. Both of their arguments were somewhat similar in context, and there were some sparks brewing between them. This side of their relationship can be developed in the upcoming episodes of Kingdom anime Season 4. What will be the outcome of the battle against the fire dragon Zi Bai? And will Xin appear before Zi Bai in time to save his comrades? Well, there are many questions, and all of them will be answered in the upcoming episodes of Kingdom Season 4 anime. So stay tuned for Episode 9.

You can watch Kingdom Season 4 Episode 9 and all previous episodes of the anime on the Crunchyroll Streaming site.