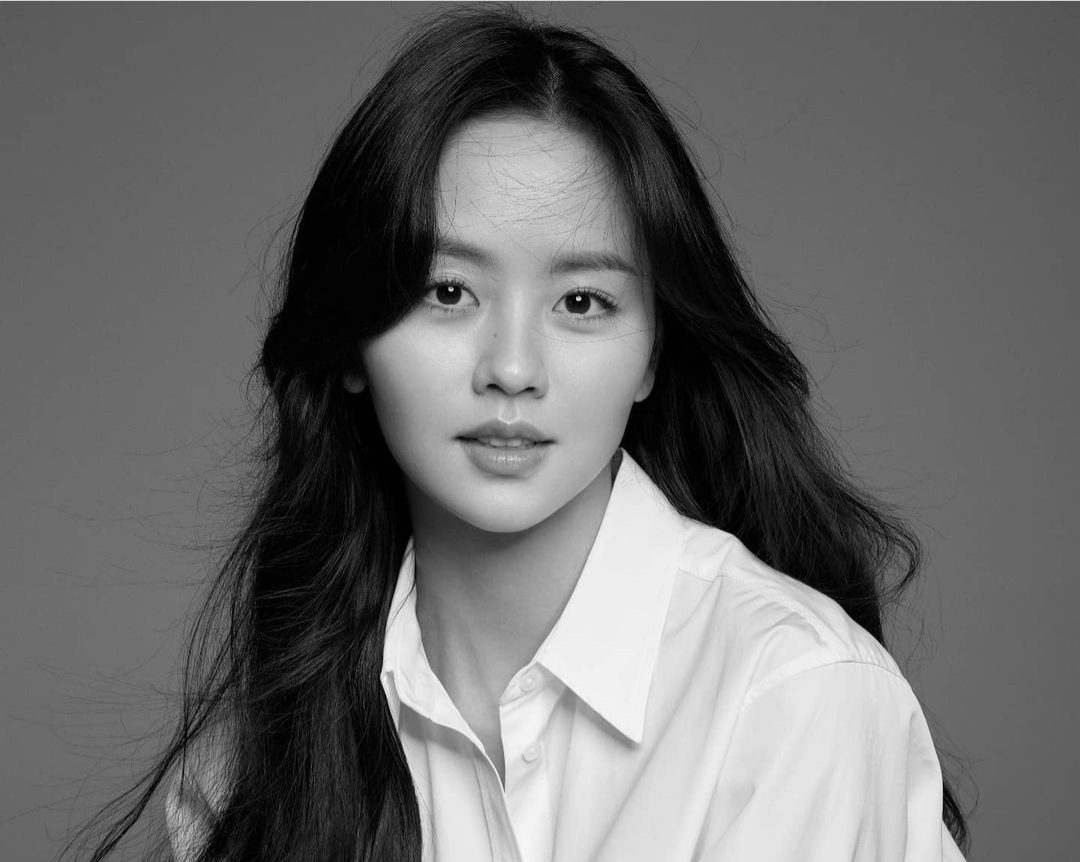 Kim So Hyun is an extremely familiar name in the Korean Entertainment industry. Kim So Hyun’s Net Worth is something being wondered by people. From a very young age, she started her acting career and from that time, has been part of several projects along with being the recipient of many awards. Naturally, what might be her net worth may be a question of many.

So Hyun gained international recognition with the 2019 drama Love Alarm. She has also been part of dramas like Guardian: The Lonely and Great God, The Emperor: Owner of the Mask, While You Were Sleeping, The Tale of Nokdu, River Where the Moon Rises, along with many others. Kim So Hyun hosted many shows, some of which are the KBS Drama Awards, Under 19th, 27th Seoul Music Awards, and Running Man Episode 331.

Kim So Hyun’s Net Worth

Kim So Hyun’s net worth is around $17 million. Born in Australia, she started her career-long back in 2006. Since then, she has been part of numerous dramas, which has contributed to her net worth amount that it is today. Besides, she is extremely in demand when it comes to endorsements. At an early age, when she was in her teens, Kim So Hyun endorsed Pocari Sweat which is a Japanese sports drink. 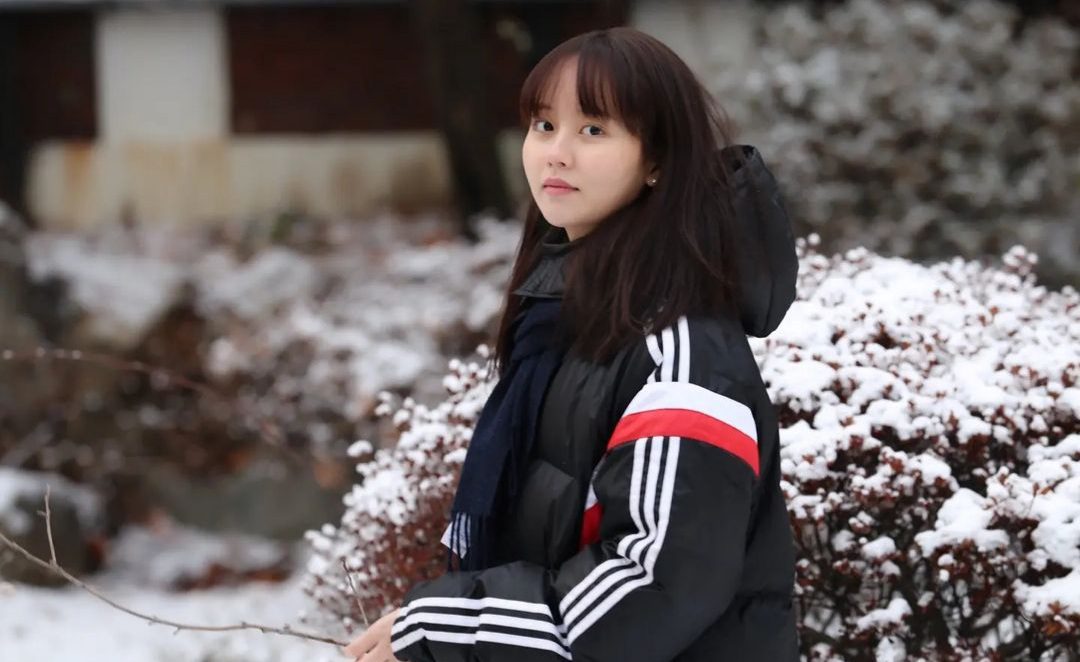 One of the main reasons for her popularity besides her acting capabilities is the public image she has of being a happy and cheerful girl. She has also been crowned with the title of Nation’s Little Sister. In South Korea, people associated with this term are often defined to be cute and innocent. Many other celebrities have been part of this title, like Park Shin-Hye, and Park Bo-young, among others. In the entertainment industry, the public image holds a very important aspect, and South Korea is also not an exception. All this has majorly contributed to the upscaling of her net worth.

Kim So Hyun is mainly known to the public for her acting abilities. She has participated in several acting projects however, the one that took her popularity by storm was her portrayal of Kim Jo-jo in the drama Love Alarm. The drama first aired in 2019 and went on to become one of the most popular shows in South Korea. It follows three individuals who are connected by an app called the Love Alarm, which can depict if a person has romantic feelings within a radius of 10 meters. Song Kang and Jung Ga- ram played the lead roles alongside her. A second season released in 2021, almost two hours after the first season. If you still haven’t watched Love Alarm, then go check it out.

Kim So Hyun holds several awards in her hat. She was nominated for the category of Outstanding Korean Actress in the Seoul International Drama Awards for Love Alarm Season 2. This is just a part of what she was been awarded.

More About Kim So Hyun

Kim So Hyun started her career from an early age and grabbed her first leading role in 2015 with Who Are You: School 2015, where she played the double role of identical twins, Go Eun-byul and Lee Eun-bi. Though twins, their personalities are completely different. Kim So-Hyun was praised by the audience for her performance and even achieved the award for Star Of The Year. It is truly amazing how at such a young age, she pulled all those roles. Not only in the acting sphere but Kim So-Hyun also made her mark on social media as well when just at the age of 21, she had over 10 million followers on Instagram, making her the youngest South Korean actress to achieve this feat. 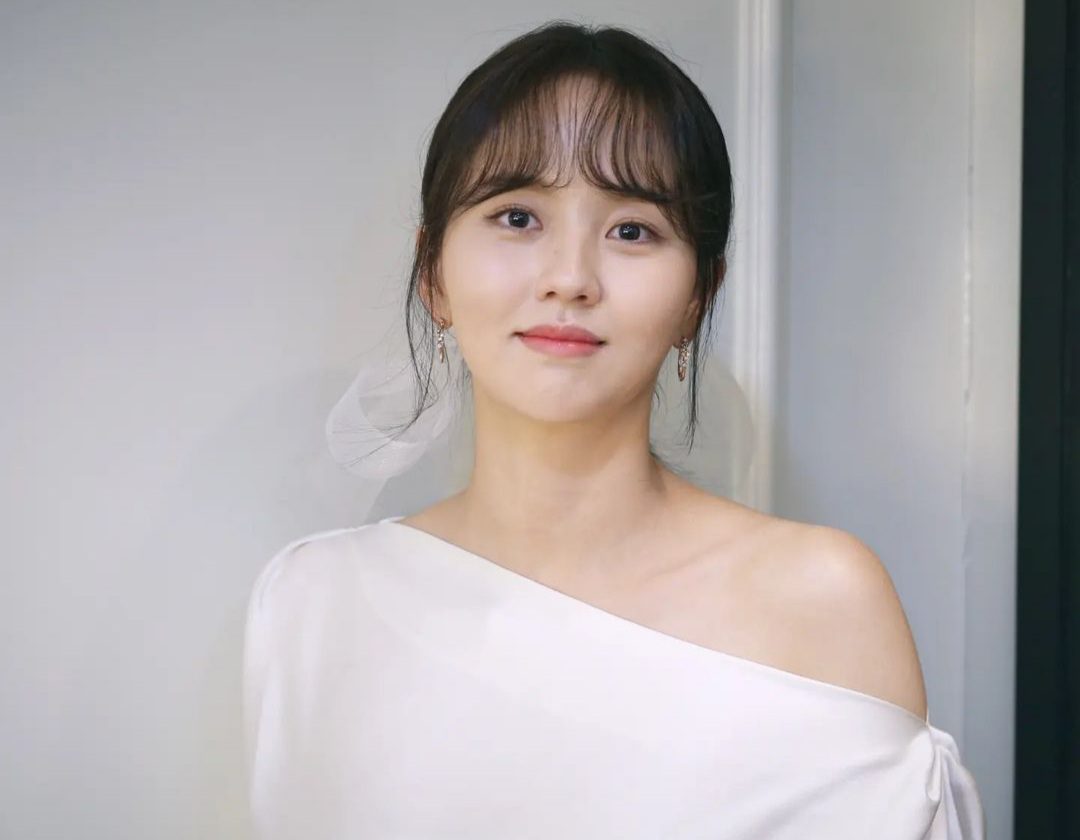 She was even part of the variety show 100 People, 100 Songs as a contestant and was the main cast in Because This Is My First Twenty: Kim So-Hyun’s YOLO SOLO California in 2018. In the period drama Moon Embracing The Sun. She received critical acclaim for her portrayal, and the drama went on to achieve the National drama status.