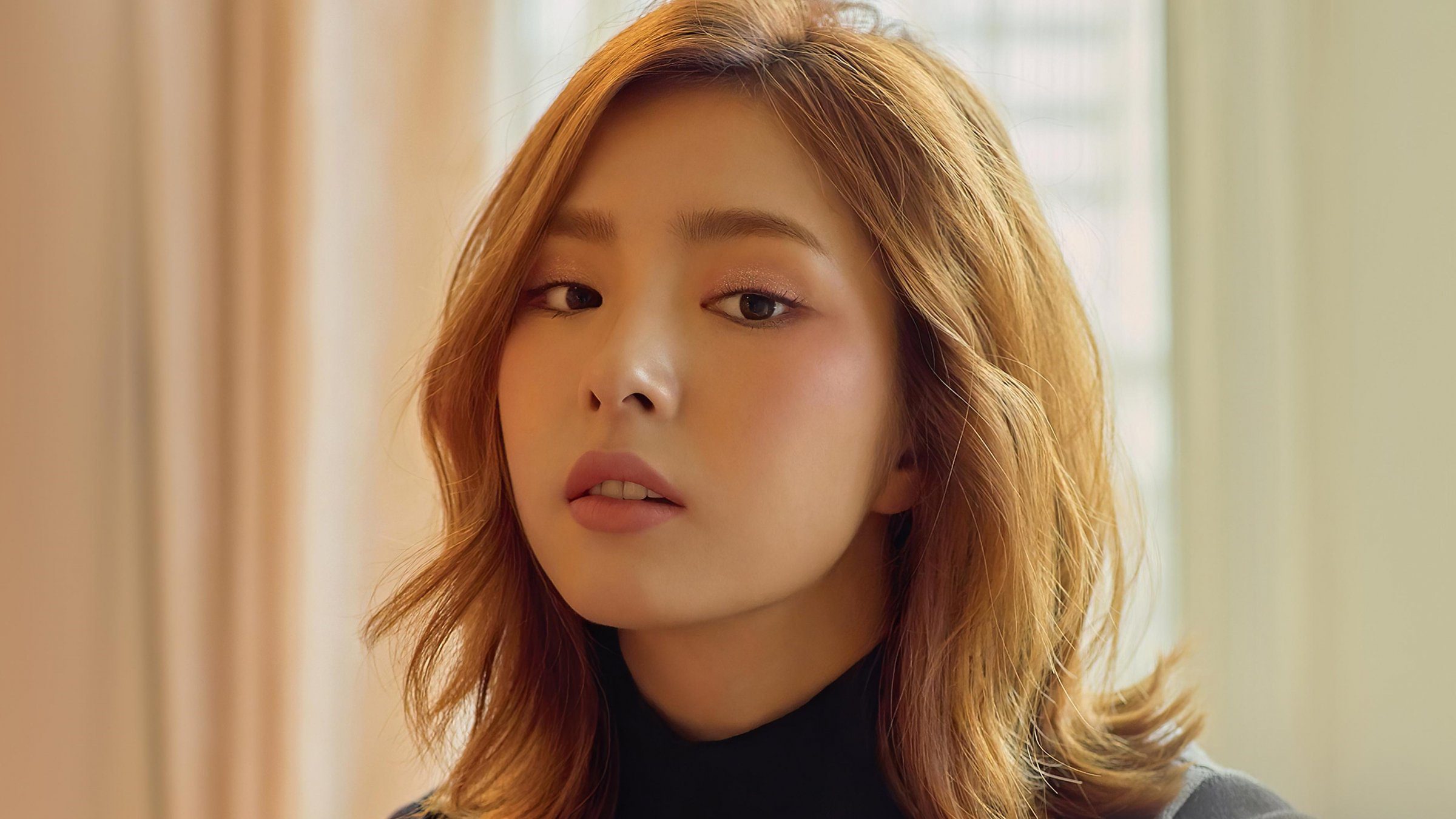 If you have kept up with the Korean Entertainment industry for a while now, then there is no way that you do not know the beautiful and talented actress Shin Se Kyung. Furthermore, the actress has been in the kdrama industry for over two decades now. She stepped into the limelight when she was just eight years old by featuring on the cover of the musical genius Seo Taji’s album. Furthermore, she is a favorite among the Korean audience as they have watched Shin Se Kyung grow up in front of their eyes through television shows and kdramas. Her most memorable role as a child actress was in the popular children’s show ‘Ppo Ppo Ppo’.  The actress has been killing in the industry ever since. Shin Se Kyung has graduated in Performing Arts from the prestigious Chung Ang University.

Adding to the list of praises is the fact that Shin Se Kyung is also Goodwill Ambassador for the Korean Committee at UNESCO. Last year in July, it was announced that Shin Se Kyung would be leaving Namoo Entertainment which had managed her ever since her debut. The actress is currently signed with EDAM Entertainment. If a kdrama consists of Shin Se Kyung in the cast, then fans can be reassured that it will have a strong storyline and plot. Recently it was announced that Shin Se Kyung would be taking up the role of Tan Ya in ‘Arthdal Chronicles: Season 2’. And while some fans are upset and unsure because the role was earlier played by Kim Ji Won. We are here to reassure you that it is in safe hands and to further prove our case, we have made a list of some of Shin Se Kyung’s best works. Let us check out some of Shin Se Kyung’s best kdramas.

1. High Kick Through The Roof 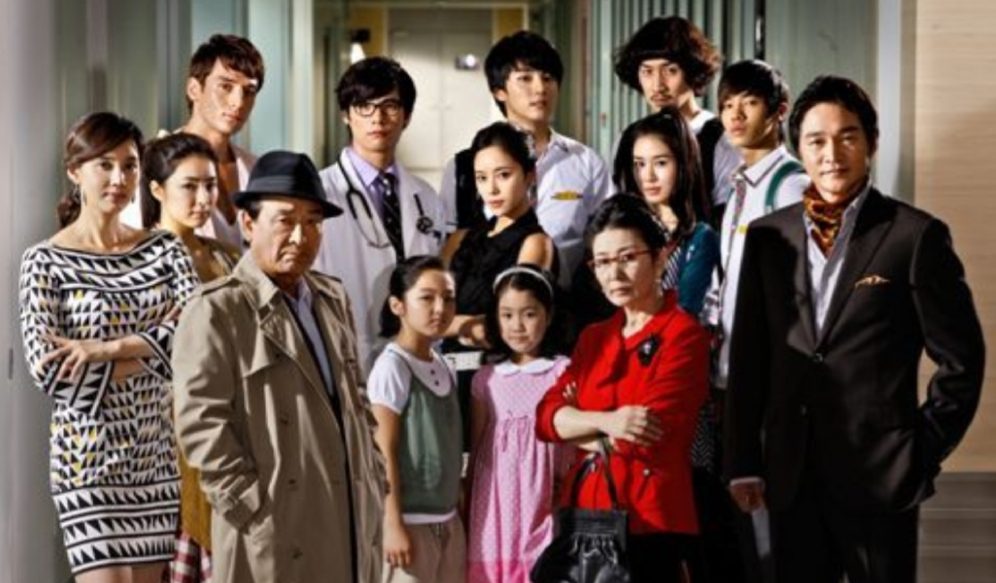 High Kick Through The Roof

The series follows two sisters, Shin Se Kyung and Seo Shin Ae, as they move to the city from the mountains. And no, this is not one of that ‘new girl in the city’ stories. Shin Se Kyung and Shin Se Ae are forced to fend for themselves after their careless father, who was neck-deep in debt, ran away. Furthermore, in the city, the two sisters start working as maids at the house of the President of Foodstuff Company. What follows is complicated relationships, betrayals, forbidden love, and just tons of drama. This was Shin Se Kyung’s breakthrough role in the kdrama world, and she has not looked back ever since.

One of the best historical kdramas that you will ever witness! Tree With Deep Roots has a thrilling storyline and also the elegance of a Sageuk kdrama. Furthermore, the drama was directed by Jang Tae Yoo (Lovers Of The Red Sky, My Love From The Star) and Shin Kyung Soo (Six Flying Dragons, Doubtful Victory). And the screenwriters behind this amazing drama are Kim Young Hyun (You Are More Than Beautiful, Arthadral Chronicles) and Park Sang Yeon (Six Flying Dragons, Arthadral Chronicles). Not only were the minds behind the drama super talented, but the cast also consisted of some of the best performers in the kdrama industry. Han Seok Kyu (It May Be A Little Spicy Today), Jang Hyuk ( Tell Me What You Saw), and our beautiful Shin Se Kyung. Furthermore, Shin Se Kyung’s role in this drama played a major part in her being appointed as the Korean Committee’s Goodwill Ambassador by UNESCO. 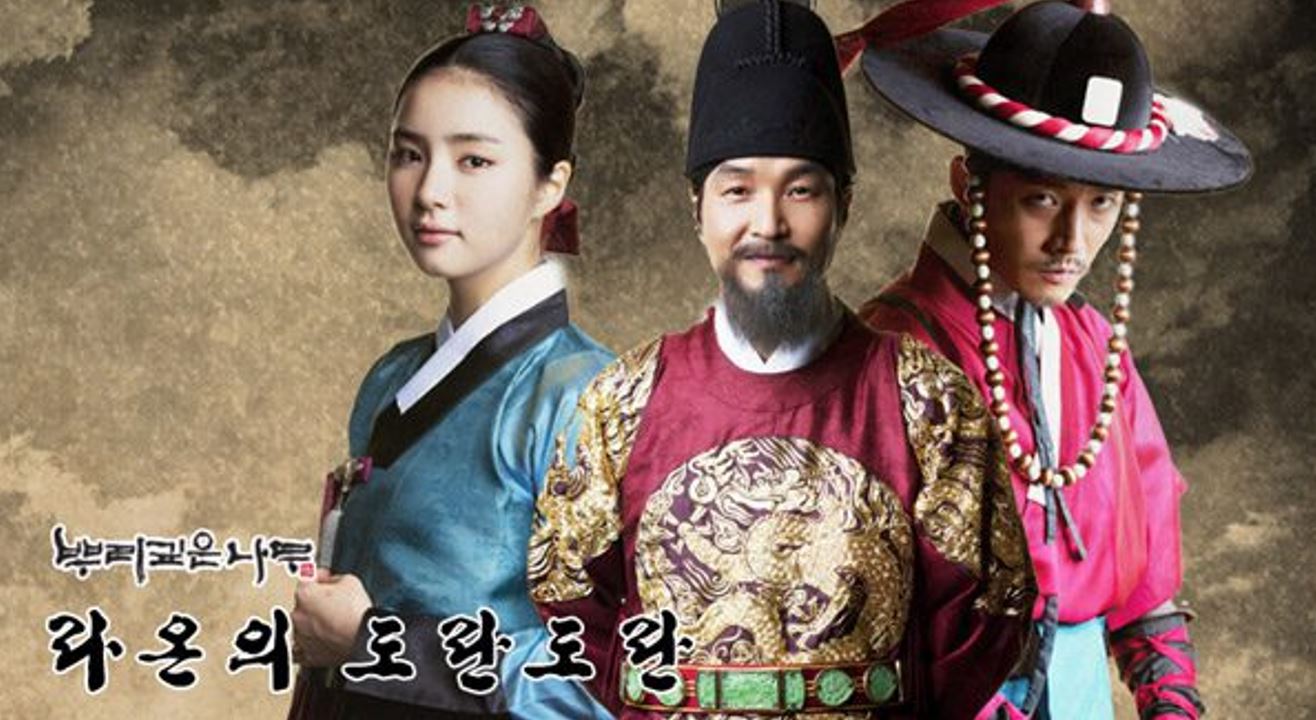 At the brim of the layered storyline of Tree With Deep Roots are Dam and Ddol Bok. Furthermore, the two of them served as slaves for the in-laws of King Sejeong. However, in an attempt to protect his in-laws from his father, King Sejeong ended up accidentally killing his in-laws and their slaves. The only two who survived the accident were Ddol Bok and Dam. Ddol Bok hates King Sejeong with all his might and trains hard for years to avenge his death. Meanwhile, Dam starts working as a court lady at the palace. She has a photographic memory but has remained mute ever since the traumatic accident. Ddol Bok returns to the Palace and gets whirled up in the killings of many Hall of Worthies scholars. The group behind the killings was known as ‘Hidden Roots,’ and their aim was to give ministers more power than the King. During his reign, King Tae Jeong had killed the leader of the ‘Hidden Roots’ and his family, leaving behind only his nephew. Now, Jeong Gi Joon’s nephew is the leader of Hidden Roots and has disguised himself as one of the King’s men. This kdrama is perfect if you love politics, drama, and mystery. You can watch it on Apple TV.

This is the closest thing that comes to a Korean Cruella Deville. Furthermore, Fashion King is one of the only few kdramas there is about the intriguing world of fashion and design. It is directed by Lee Myung Woo (The Women’s Room, The Fiery Priest, Backstreet Rookie). The credits for the brilliant screenplay of this drama go to Kim Ki Ho (Kimchi Cheese Smile, Stranger) and Lee Sun Mi (What Happened In Bali, Super Rookie). Moreover, the cast of the drama features the handsome Yoo Ah In (Chicago Typewriter, Hellbound), Lee Je Hoon (Taxi Driver, Tomorrow With You), Shin Se Kyung, and Kwon Yu Ri (The Sound Of Your Heart: Reboot) in main roles. 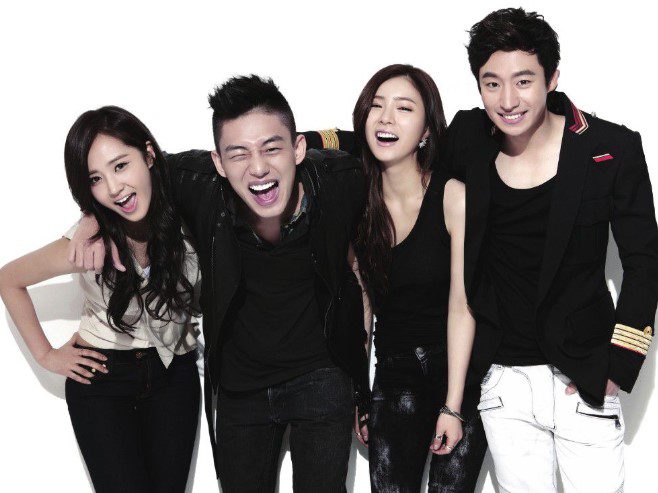 The plot of ‘Fashion King’ revolves around Kang Yeong Gul, Jung Jae Hyuk, Lee Ga Young, and Choi Anna as each one of them tries to make it big in the fashion industry. It is the journey of Kang Yeong Gul, a timid aspiring fashion designer who has a humble stall in the busy fashion market of Seoul. He meets Lee Ga Young, who shares his dreams and also gives him the confidence to trust his designs. Then comes Jung Jae Hyuk, a rich chaebol who too wants to become the Fashion King. In this race, the most powerful participant is Choi Anna, who has both the brains and the money. What follows is a fierce fight to make it to the top and a complicated double love triangle. You can watch this drama on Rakuten Viki with subtitles in the language of your choice.

4. The Bride Of Habaek

One of the most interesting supernatural romance kdrama to ever exist. Where else would you find a reincarnated God competing with a rich CEO for a woman’s heart? Nowhere! Additionally, the series is based on Yoon Mi Kyung’s famous manhwa ‘Bride Of The Water God’. So when fans heard that the director behind popular kdramas such as He Is Psychometric and A Korean Odyssey would be turning the manhwa into a kdrama, they were beyond excited. Moreover, the screenplay of this kdrama is written by the brilliant Jung Yoon Jung (Arang and The Magistrate, Idol: The Coup). The cast of this kdrama took the story to another level. The performances put forth by Nam Joo Hyuk (Weightlifting Fairy Kim Bok Joo), Shin Se Kyung, Im Joo Hwan (Uncontrollably Fond), Krystal Jung (Crazy Love), and  Gong Myung (Lovers Of The Red Sky) are unbelievable. 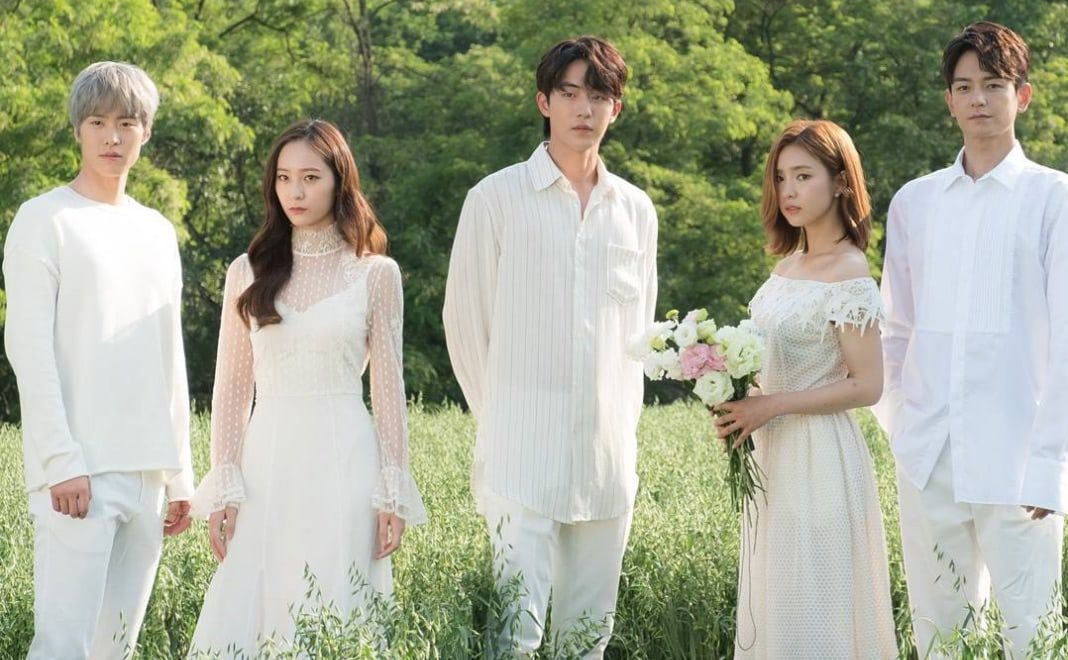 The story follows Yoon So Ah, a struggling neuropsychiatric who is breaking her back due to the financial load. Just when things could not get any worse, she also had to carry forward her families legacy by serving a reincarnated water god. Said water god falls in love with Yoon So Ah. But he is not the only one. Successful CEO Shin Hoo Ye is also ready to risk it all for Yoon So Ah’s hand between a literal God and a CEO, who will Yoon So Ah choose? You can find out by watching the series on Rakuten Viki.