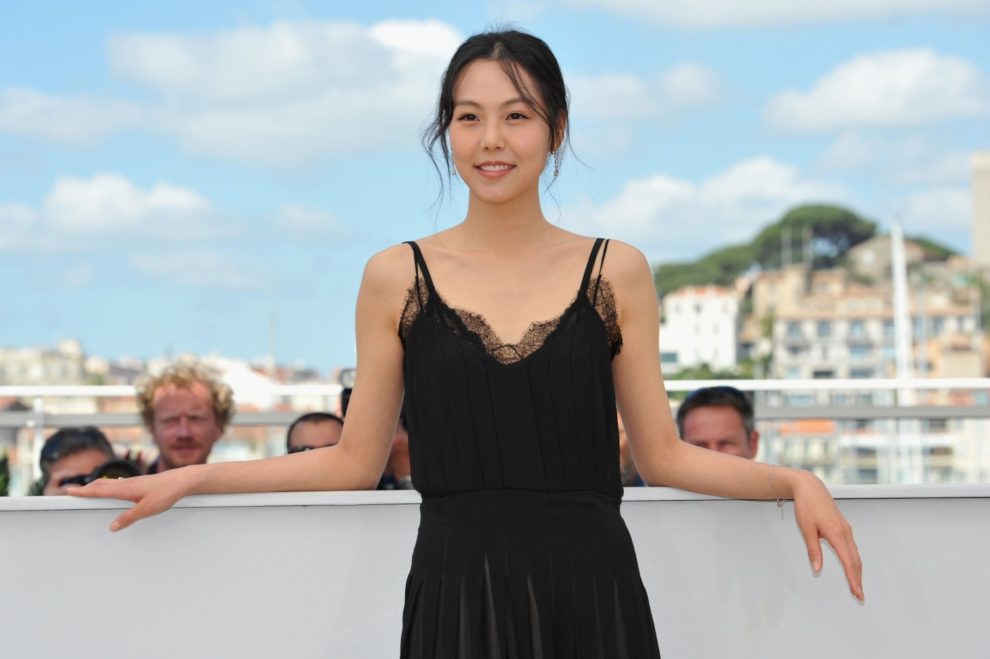 Whether we want to talk about modeling or about acting, Kim Min-Hee is a common denominator in both these areas. People wonder about Kim Min Hee Net Worth considering her growing presence in the industry. However, her journey into stardom hasn’t been quite the walk in the park. She has undergone several criticisms and backlashes for her poor performance. Moreover, she was also chastised for dating another actor. Min-Hee has been called names and pointed fingers at, but she had faith in herself and her performance! Here is what we know about ‘Kim Min-Hee Net worth!’

Before we dive right into that, Kim Min-Hee is a South Korean who was born on March 1st, 1982. Despite turning 40 this year, she has maintained her charisma and the flawless nature of her acting. Her figure and features are just as handsome and she truly is a beauty! She entered into a relationship with the director Hong Sang-Soo (The Day he arrives) in 2015. The two seemed to have developed feelings for each other during the time they spent together in the movie Right now, Wrong then! However, the relationship was rather short-lived and the couple filed for a divorce just one year later in 2016. Let us recount her journey to the spotlight to understand and appreciate her true value better!

How He made it big in the Korean Drama industry?

Kim Min-Hee started making her presence felt way back in 2000 when she played the role of Mia in the movie Asako in ruby shoes. However, at the time she was more focused on building her career as a model. Min-Hee is indeed a child prodigy as she had started appearing on magazine covers even as a middle schooler. She made her acting debut in a campus drama called school 2. Her acting as a rebellious high-schooler won the hearts of many people and she had already begun her journey into stardom. She was only 20 years old at the time!

Following this she starred in a few other dramas, however, she started receiving criticism for bleak acting performance. Following this, she was made the victim of yet another controversy owing to her unconventional relationship to an older married man. This string of scandals continued until it was joined with various other controversies and rumors. People started referring to her as the Attractive but blank actress. They even went ahead to blame her poor acting roles on her dating life.

They labeled her for being nothing more than a wonderful fashion icon fit to be actor Lee Jung Jae’s girlfriend. However, Min-Hee rose above these baseless accusations and proved herself with her outstanding performance in 2008’s Hellcats. She redeemed herself and won the hearts of her fans with the new and reformed version of herself. It is no doubt that ‘Kim Min Hee Net worth’ is a big number!

The actress has undertaken numerous projects that are sure to have added volumes to her wealth. After thorough research across various sources, we have placed the dot on her net worth to a whopping $1.5 million. Min-Hee has been in the industry for quite a long time. She is experienced and well versed in the matters of the Korean drama scene. As she has confirmed to return to the big screen yet again in 2022, we cannot help but freak out.

Min-Hee exudes the boldness and fierceness of a qualified actor. We admire her for her passion and dedication to her work. Moreover, her history is proof that she is not someone who will back down that easily. Her eye is on the prize and she is sure to achieve it! Her career has taken numerous twists and turns across the way and she has grown immensely! Despite this, however, the response of her fans and Koreans, in general, is often against her aim. Nevertheless, continue to support her, and stay tuned to Otakukart for more interesting updates!

Read More: Kim Min-Hee returns to the Big screen with her upcoming movie The Novelist’s film!