Do you like science-fiction series? Are you a comedy lover? If both the answers are yes, then Russian Doll must definitely be one of your favorite shows to watch. In this blog, we have everything you need to know about the famous comedy series, from Russian Doll Season 2 filming locations to a brief introduction about the first season along with the storyline which the series follow. This page will clear all your questions about the show.

After the release of the first part of the series, people were eagerly waiting to watch the second one. However, it was delayed due to the worldwide pandemic, COVID-19, we were facing in recent years. But now the wait is over, and the new season is already out. You can watch it on its original streaming platform, Netflix. This series basically focuses on the strange happening with a girl, and the second installment carries forward the story from the last episodes.

The concept and thrill of this show always amaze us with each and every episode. In the second season also, movie-makers nailed it, attracting even more viewers. The plot of the show contains many twists and turns that keep the interest throughout the episode running time. Also, the end of the last season forced us to watch this new season to know what will happen next.

Where Was Russian Doll Season 2 Filmed?

This is an American comedy-drama mystery television series, and Russian Doll Season 2 is the second installment of the series. This TV series premiered on 1st February 2019 on Netflix, and the second season premiered recently on 20th April 2022. Its first season had 8 episodes, and the second one has 7 episodes in total. The show received various awards and nominations, which include the Primetime Emmy Award for Outstanding Comedy Series and Outstanding Lead Actress in a Comedy Series.

Every episode of the comedy-drama has a title of its own. The titles of the episodes of the second season of this TV show are Nowhen, Coney Island Baby, Brain Drain, Station to Station, Exquisite Corpse, Schrodinger’s Ruth, and Matryoshka.

This famous series revolves around Nadia, a woman who is a game developer. She gets trapped in a time loop at an inescapable birthday party. She finds it hard to find out what is happening with her as she was always restarting at one moment at the party. Then she encounters a man from a different event facing the same problem. 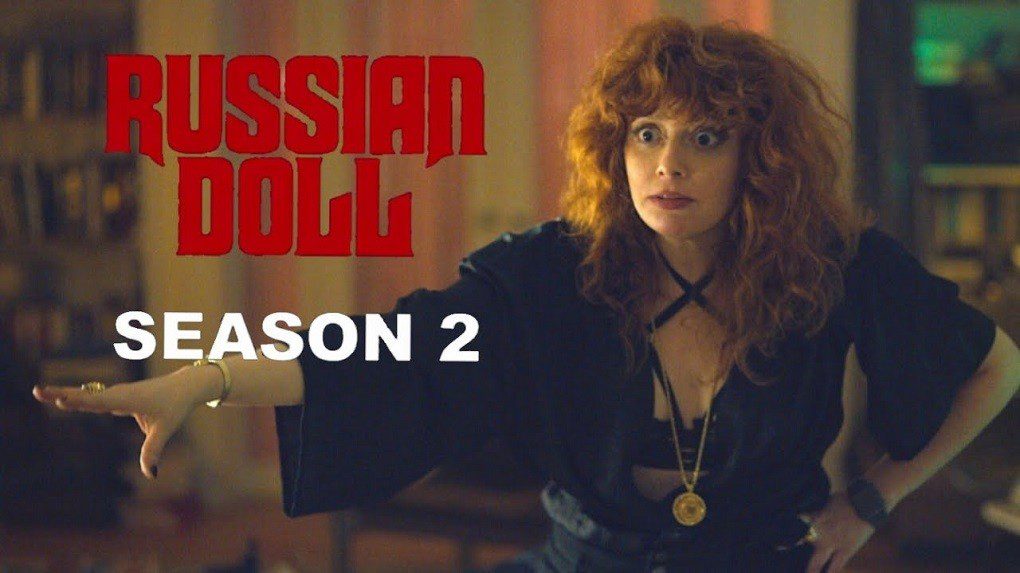 In Russian Doll’s latest season, Nadia is just 10 days away from celebrating her 40th birthday. The 6 Train sends her back in time to 1982. Soon she realizes that she was actually captured inside her mother’s body. She was pregnant with Nadia at that time. Nadia now decides to change the course of her family’s history. For this, she has to pursue the gold Krugerrands that her mother lost that year.

Also read: ‘Russian Doll Season 2’ Renewed And Confirmed: All We Know So Far 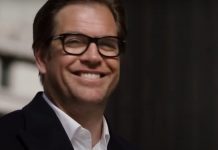 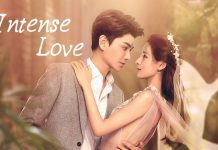