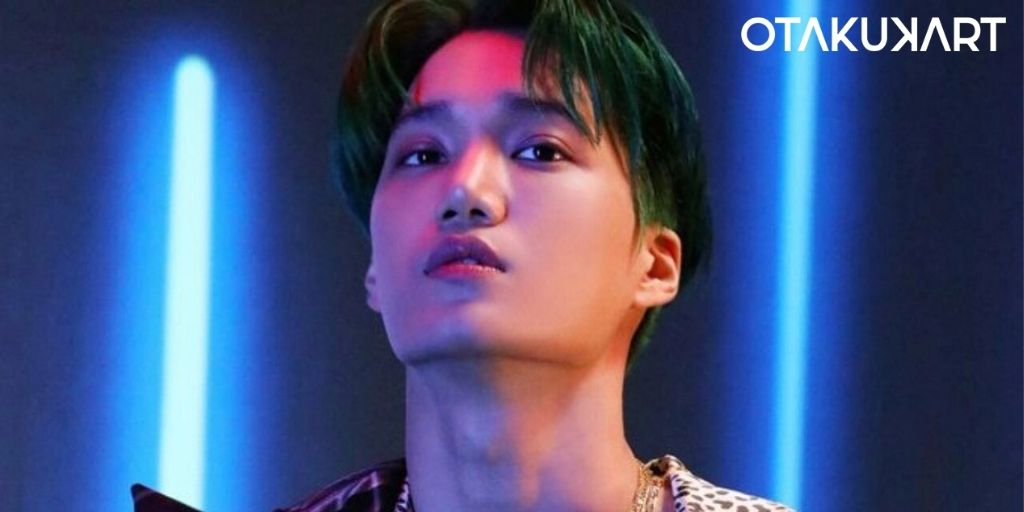 Kim Jongin, better known by his stage name Kai is the main dancer, singer, and rapper of the sensational boy group Exo. What’s more, he is also the lead rapper and singer of the powerhouse SuperM. And he has a ravishing solo career. Talk about having a lot on your plate! With ample activities making his schedule every day, ‘Kai’s net worth’ will no doubt reveal some big numbers. He stepped into the scene as a trainee way back in 2007 alongside other artists like Krystal Jung. He became a part of the SM family after winning the titles of best dancer and Most popular in SM entertainment’s best teen contest.

By the time he was old enough to audition and debut, Kai was well-versed in jazz, ballet, and urban street dance forms. He got to finally off these skills to the world in 2012 when he debuted as a part of EXO. The welcome he received was heartwarming, and to this day, his work speaks for himself! We can go on and on about his kind personality and gorgeous face, for now, let us dive right into determining ‘Kai’s Net worth’.

Also read: Jessica Jung’s Net worth: How much has the Ex-idol and Entrepreneur achieved?

How Kai Danced His Way Into The Spotlight?

Before we go ahead and reveal ‘Kai’s Net worth’, we would love to disclose his journey, a little gossip as well. All in favor of helping you appreciate better his determination and the reality of ‘Kai’s Net worth’. He was born in the city of Suncheon on January 14th, 1994. His original name is Kim Jongin, however, he is widely known by his stage name KAI. The light he started to shed on the industry then has continued till date without dimming. He is a charismatic guy with a multitude of talents.

Kai has also appeared in various Korean dramas such as Andante and Spring has come, thus adding to his already long list of talents. He kickstarted his solo career in 2020. His first release was a mini solo album titled ‘Kai’. The album shows off his delicate yet masculine features that are sure to get you swooning! Moreover, the graceful choreography complementing his angelic voice can literally get one drunk. You can always rely on Kai’s music to soothe you and lift your mood on any bad day!

Another interesting add-on to ‘Kai’s Net worth’ is the numerous brands he endorses. His chiseled jawline and picture-perfect proportions have made him the face and brand ambassador of the luxury label Gucci. This venture has allowed him to interact with various celebrities across the world, including the Indian filmmaker Karan Johar. He was also praised by Indian actor Tiger Shroff for his skills in dancing. Kai has also attracted the spotlight on account of a few dating scandals. He was in a relationship with F(x) lead vocalist Krystal Jung in 2016 for over one year. Years later, he was also involved with Jennie from Blackpink in 2019, however, the couple announced their break up a few months later. 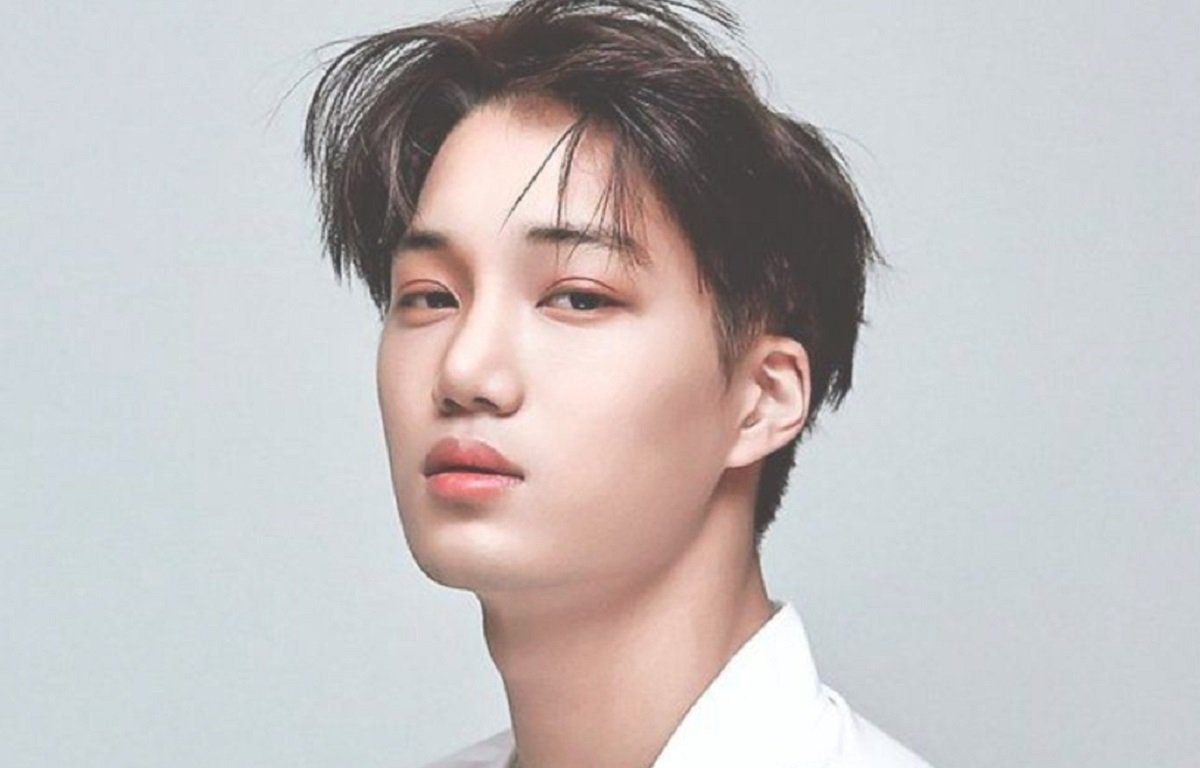 However, it is noted that the boy group of Exo as a whole makes close to $1 billion. Kai himself has revealed in an interview that he is the member that makes the least in EXO. What do you think is the reason for this? How much of his income is being divided between SM entertainment and Kai himself? With that, the secret of ‘Kai’s Net worth’ is out!

Also read: What is Eugene’s Net worth: How rich is the Penthouse actress?