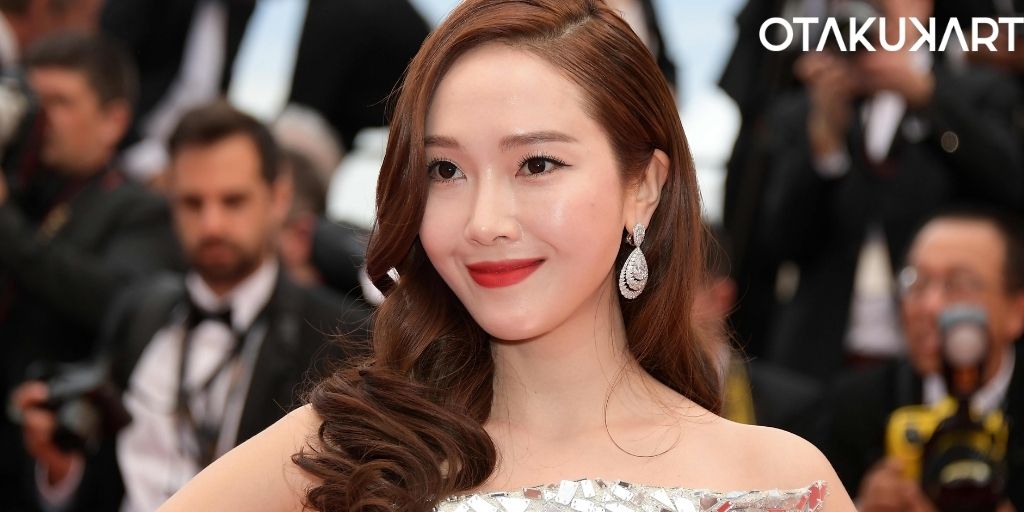 The main character of today’s article is the epitome of perfection. Her achievements are not one but one in a million. She’s got the looks, She’s got the brains, and this powerful combination gives rise to the modern diva – Jessica Jung. She initially gained fame due to her role and presence in the girl group sensation – SNSD, better known as Girl’s generation. However, the reason she continued ascending the tower of fame is because of her business establishment- Blanc & Eclare. She was the lead vocalist of Girl’s Generation until she was dismissed due to some schedule conflicts in 2014.

Jessica Jung is one of the two phenomenal sisters in K-POP. Her sibling is Krystal Jung, who is well known as the lead vocalist of the girl group f(x). Jessica is not originally from Korea, however, every second-generation K-POP fan is sure to know her name! Apart from singing, she has also dabbled in other fields like songwriting and acting. Jessica is an extremely independent woman and her face glows with success. In 2016, she made her debut as a solo artist with her first single, ‘Fly’, under Coridel entertainment.

Many of us have heard of the idiom, ‘Aging like fine wine’. In the modern era, no one explains that idiom better than Jessica Jung. Born in 1989, Jessica does not exhibit a single sign of her age and is still the young and enthusiastic woman she once was. Her Korean name is Jung Seo Yoon. She was born and raised by her parents in San Fransisco, California. She lived there with her parents and sister- Krystal, who is five years younger than her. Naturally, she can converse in both  English and Korean fluently. She also has a basic understanding of Chinese and Japanese. Being part of the Korean American community, she is good friends with Korean-American rapper Jessi. 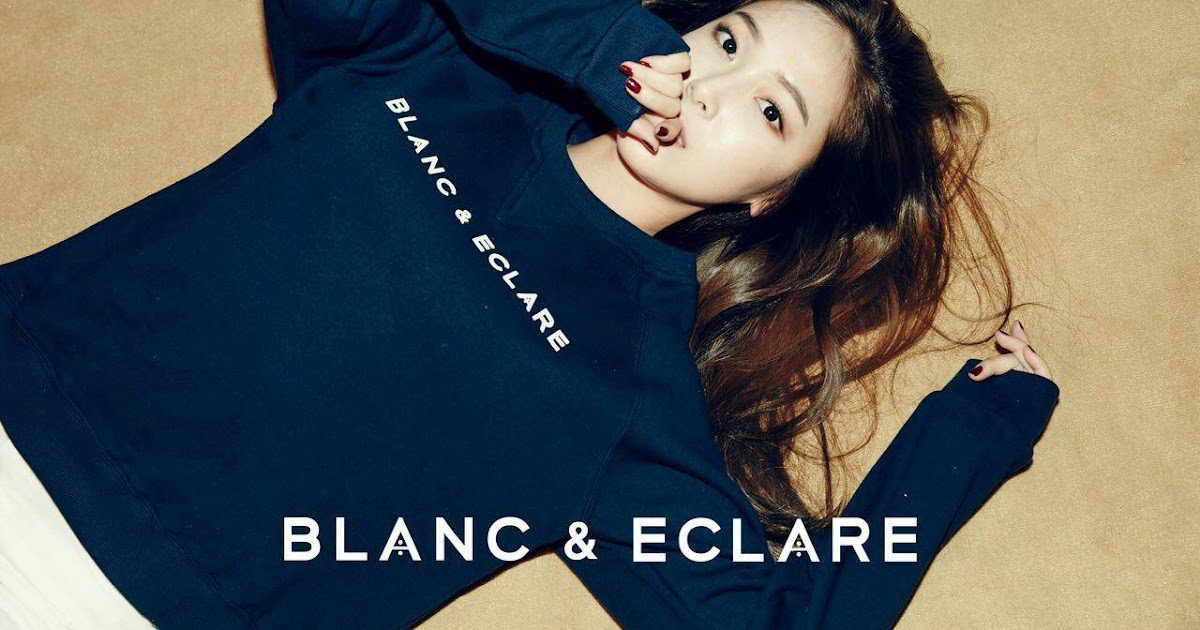 Jessica obtained her education from the Korean Kent foreign school and eventually chose the path to become an idol. She has earned several nicknames as Korea’s beloved such as the ‘Ice Princess’ and ‘MaoMao’. She has also won several awards during her career such as Korean Barbie Award, Yahoo Asia Buzz Awards – Most Searched Korean Female Artist, and Sohu Fashion Awards – Asian Fashion Icon.

The pathway to Jessica’s name and fame hasn’t been a smooth ride. She was initially faced with resistance from her parents. This is because they opposed the idea of pursuing a career in the entertainment industry. The story of Jessica’s scouting is quite interesting. She was recruited by the agents of SM entertainment when she was out on a family trip to Korea in 2000. She was only 11 years old then. Soon she had a cameo appearance in Shinhwa’s music video, the wedding march. Following this were the audition and training procedures. She trained for almost 7 years before debuting in 2007.

Jessica then went ahead to become the lead vocalist in her group. She has also been a part of numerous singles for K-dramas. She has also acted in several dramas such as legally blonde and wild romance. In 2014, she took up the entrepreneurial route and launched her own fashion/lifestyle brand called Blanc & Eclare. To this day, her apparel brand is quite renowned in Korea and many idols have been spotted in them. These include IU, Irene from red velvet, Suzy, and Hyuna. She eventually left Girl’s Generation to dedicate her full time to promoting her brand. However, she still continues her appearances on various Singaporean and Chinese talk shows.

Considering Jessica’s success in winning the hearts of individuals both through her music and chich apparels. It is no doubt that her bank account reflects some big numbers. As of 2022, Jessica Jung’s Networth is estimated to be a whopping $ 42.2 Million. However, this is only a forecasted figure and it is suspected that her actual Networth is much higher. This is because of her massive fanbase on Instagram where she has around 10.3 Million followers. This in addition to her extracurriculars is sure to produce a figure that is much larger than the current estimation.