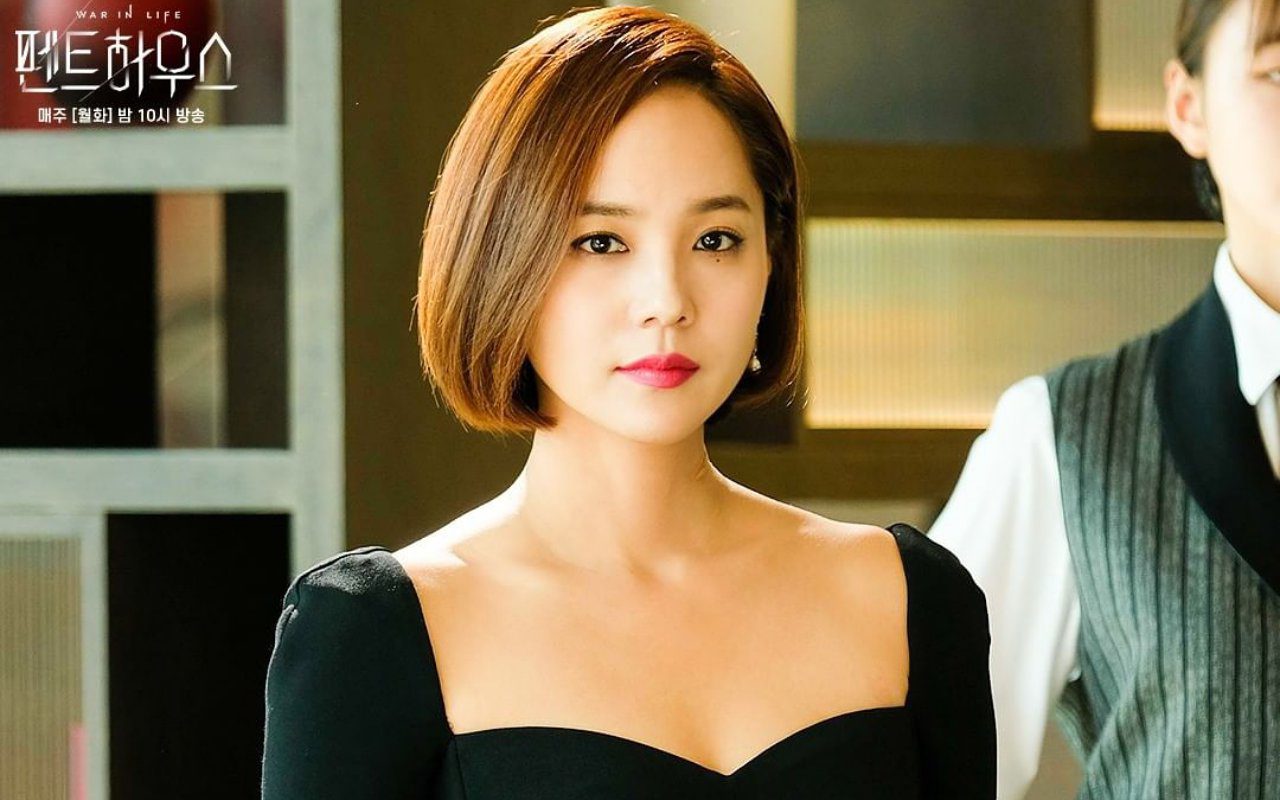 When fans saw Oh Yoon Hi hitting high notes in the ever-crazy k-drama ‘Penthouse: The War of Life,’ they knew they’d seen her on a stage before. Her charisma was hard to ignore. All it took was a little internet search, and it turns out that the actress is no other than the infamous Eugene, i.e., one of the OG visuals of SM Entertainment. The k-pop idol turned actress is one of the top icons of the first generation k-pop groups. Blowing up on the internet once again, everyone wanted to know Eugene’s story, from her career and net worth to her family life.

Born in Seoul, Eugene moved to Guam and stayed with her grandfather when she was a child. As the actress found herself deep inside the k-pop world, she wanted to see the idol and attend concerts. After spending her elementary school life in the States, she moved back to Korea to complete high school. And that move went on to change Eugene’s life forever. While waiting to see her favorite idol group H.O.T at the airport, Eugene ended up grinning into the SM Entertainment founder Lee Soo Man himself. 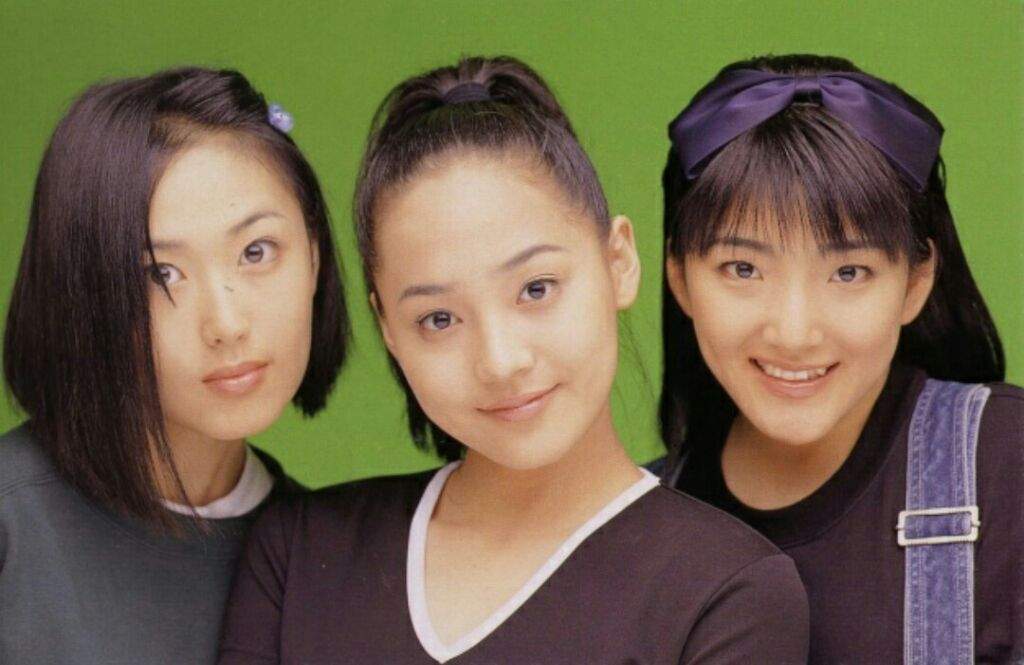 Eugene (center) with Shoo and Bada in her S.E.S era.

From S.E.S. To Acting: A Look At Kim Eugene’s Career

As revealed by Eugene herself, Lee Soo Man asked for her number and contacted her a few days later. He asked her if she could visit him and the team at SM Entertainment. With him asking if she’d like to be a part of the new debut group, Eugene was on cloud nine. But the actress had to manage high school and idol trainee life together. But she was determined to make her debut. Eugene went on to practice and trained from the practice videos Soo Man had sent her. And after practicing the whole summer of 1997, Eugene went on to make her debut with the legendary S.E.S in the spring of 1997.

Also Read: What Is Jin Goo’s Net Worth? How Much Does The ‘Descendant Of The Sun’ Star Earn?

After five years of endless emotions, tours, and success, S.E.S. went on to announce their disbanding as their contract had expired. Parting ways with her fellow members, Eugene went on to make her acting debut. That now led her to play the iconic Oh Yoon Hi in the makjang. But neither the girls of S.E.S. nor their fans were over each other. Celebrating its 20th anniversary in early 2017, Eugene went on to reunite with Shoo and Bada for a comeback album, a variety show, and a concert. Since her acting debut in 2004, Eugene has done a number of k-dramas. 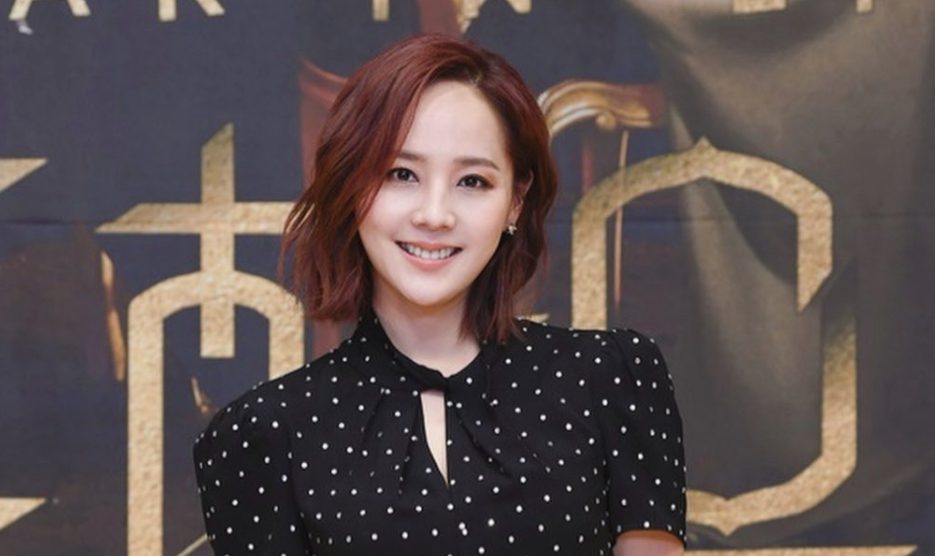 Eugene’s real name is Kim Yoo Jin and is currently in her 40s.

What Is Eugene’s Net Worth?

Eugene’s estimated net worth falls around $76 million. While acting and music are the major contributors to the actress’s bank account, she has also been a part of several endorsement deals for domestic brands. From cosmetic to luxury, she’s been a part of all. During her ‘Penthouse’ days, the actress also signed a deal with Dualsonic. In 2011, Eugene married her ‘Creating Destiny’ co-star Ki Tae Young after two years of dating. They’ve been together for a decade now. She has also appeared on several variety shows with her husband Ki Tae Young and daughters, including The Return of Superman, Running Man, and Happy Together: Season 3.

What Are Eugene’s Future Plans?

The makjang ‘Penthouse: The War of Life’ ended in 2021 with Season 3. As of now, Eugene has no upcoming albums or k-dramas lined up for her. The actress is happily spending her time off with her lovely family. In an interview, the actress revealed that while her elder daughter is a copy of her husband, the younger one is her copy. Talking about how close the lovely couple is, Eugene revealed that they have been very comfortable with each other from the start, so she doesn’t feel any difference between their dating or married life.