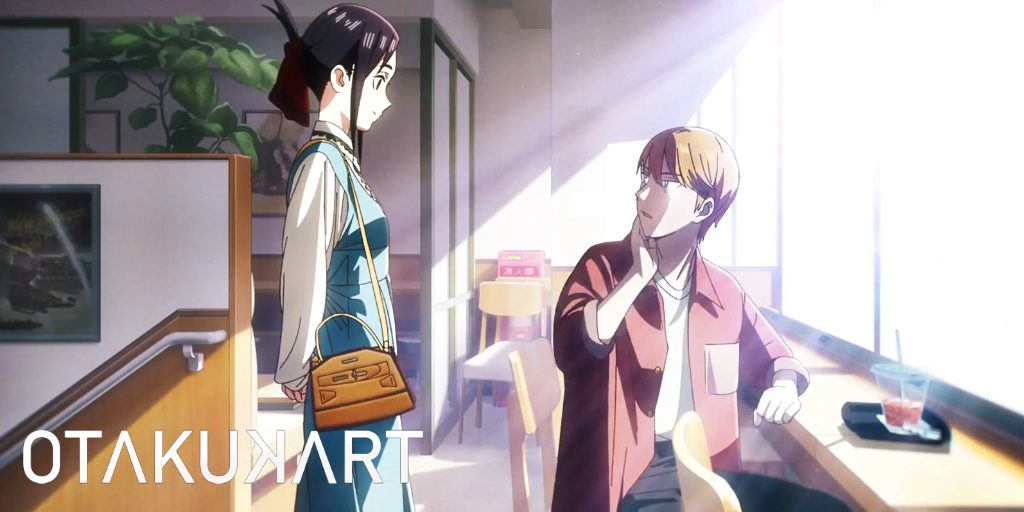 Wait! Are they really going to confess! Or will they back off in the end again? Kaguya-Sama: Love Is War Season 3 Episode 9 will definitely get us one step closer to whether they are going to confess or not. Where did this theory of “First to confess loses” come from! This rule is the only thing that is holding Shinomiya and Shirogane back. They were this close to confessing to each other so many times, and yet they get cold feet at the last moment.

The upcoming episode will either show us their confession or just another one of their denial to accept their own feelings. Whatever it is, we’ll get to know all about it in the upcoming Episode 9 of Kaguya-Sama: Love Is War Season 3. And, for that, we’ll have to find out when will 9th Episode going to be released. So, without wasting a single second, let’s get right into it.

This episode was divided into three parts. In the first part, Miyuki Shirogane wants to visit his sister Kei’s school festival to get some ideas for his own school festival. But, Kei doesn’t want her brother to come in his school uniform. So, she asks him to show her what he was going to wear when he’ll visit her school. And well, Miyuki’s dressing sense is just not acceptable. We literally felt like stabbing our eyes. What must have gone through Kei, we can’t even imagine. But, she ended up getting her brother some new clothes, and when he visited, she was able to show him off. But, of course, in front of others, she just won’t admit it. But we know how happy she was. 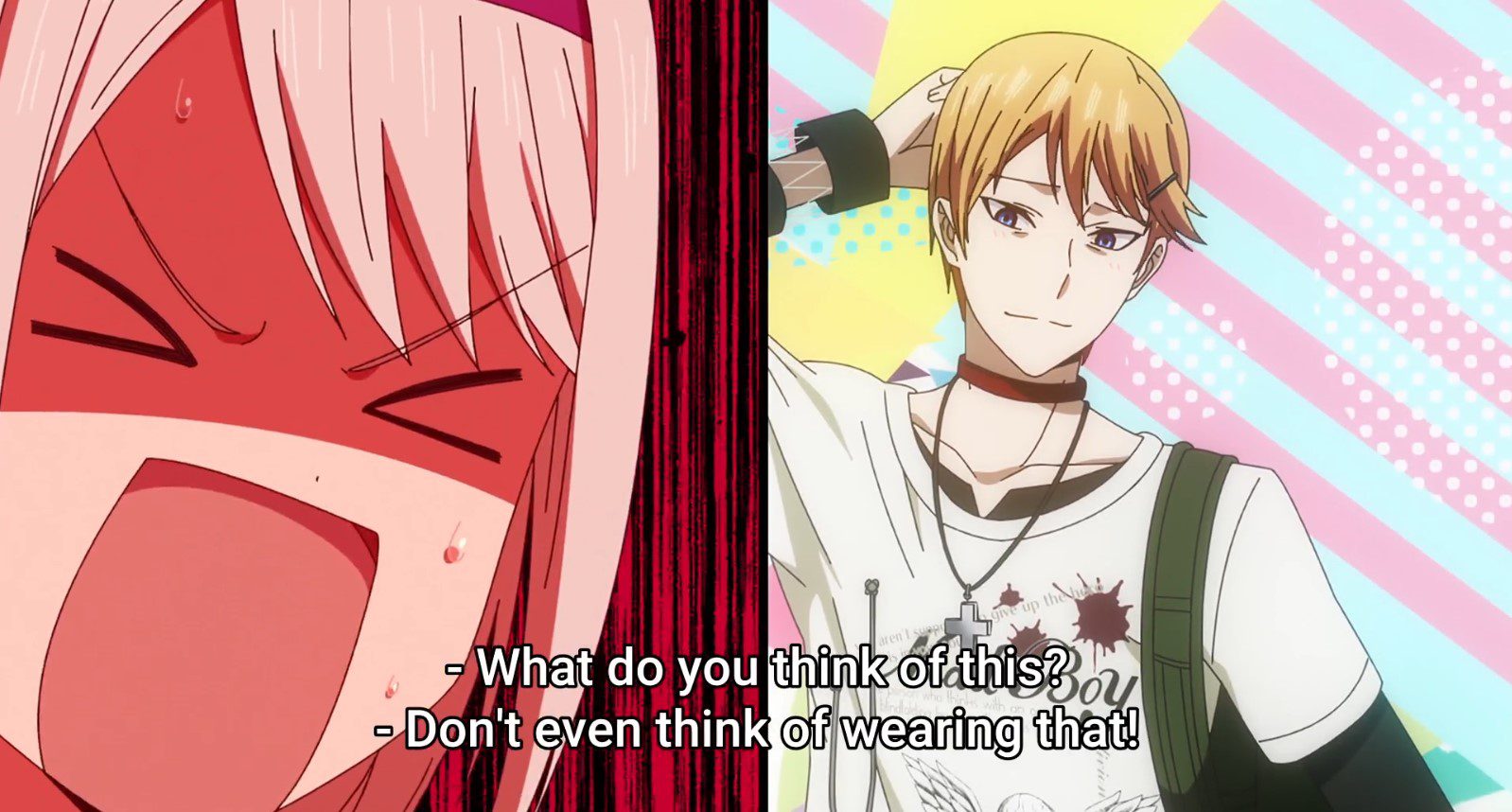 Miyuki’s Dressing Sense Is Not Acceptable!

In the second part, the ongoing festival is special. They say if someone confesses their love at this time, it gets accepted, and they live happily ever after. Kaguya puts an act on the outside like how lame it sounded, but inside she wanted to confess her love so badly. But, she’s stuck on whether to confess or not because of that one stupid rule. “Whoever confesses first loses”. She’s at a point where she even supports  Ishigami’s love for his senior. And in the final part, Miyuki admits that if Kaguya doesn’t confess, then he will! 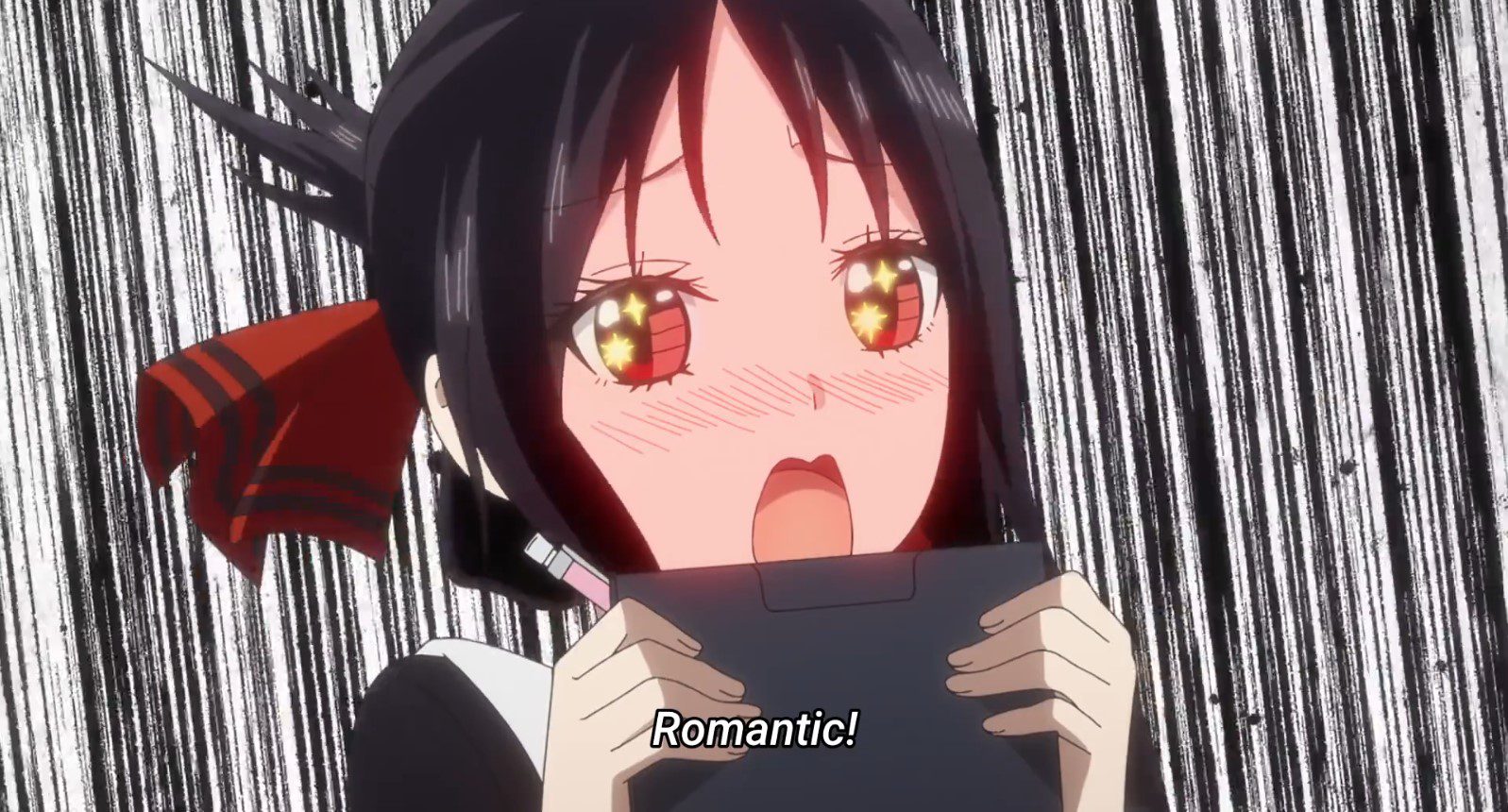 What To Expect In Kaguya-Sama: Love Is War Season 3 Episode 9?

They both are this close! Dual Confession Arc is about to begin in the upcoming 9th episode. Will it really happen the way it is showing? Are they really going to confess each other’s love? The main rule of this story is to not confess first. But are they really going to break this rule and confess first, or confess at the same time? This will be interesting, as even Kaguya is wondering what will happen if she confesses first. We are wondering too. 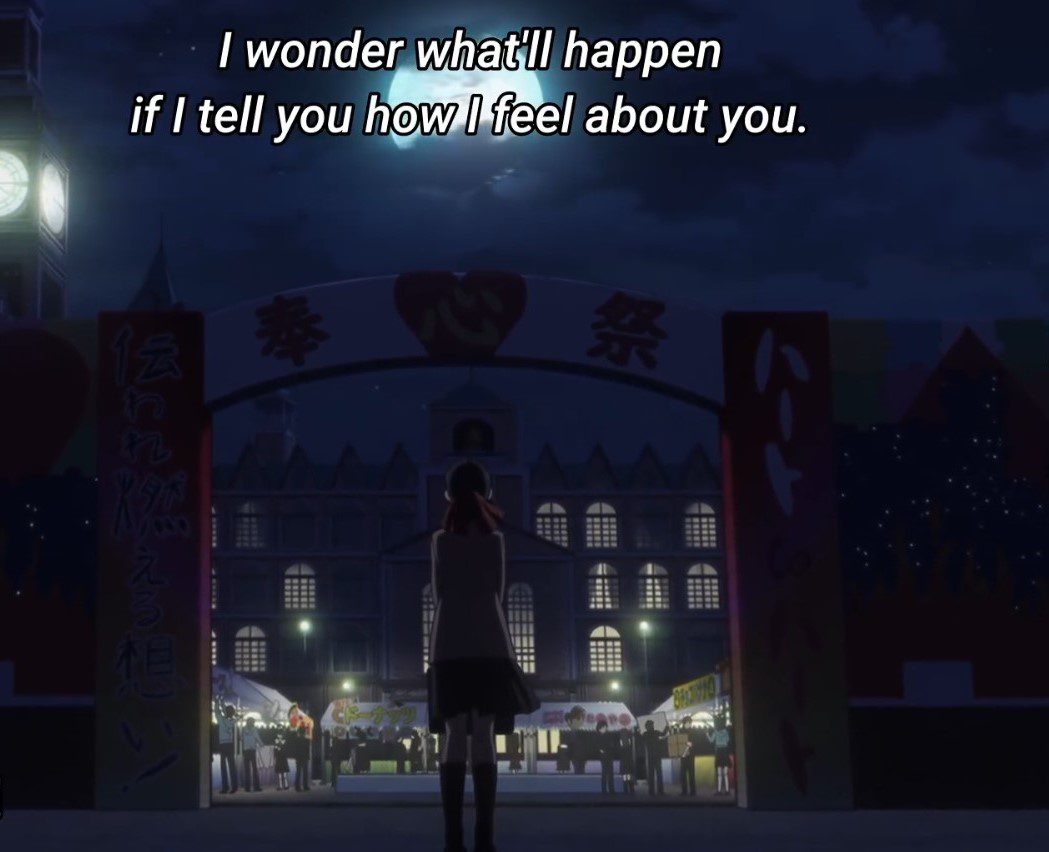 Now, let’s get to know about the timings Episode 9 will be available to us. The Japanese fans will get to watch the 9th Episode of Kaguya-Sama: Love Is War Season 3 at 00:00 hrs Japanese Standard Time (JST). The US fans will get this episode at 08:00 hrs Pacific Time (PT)/ 10:00 hrs Central Time (CT)/ 11:00 hrs Eastern Time (ET). And for the Indian fans, Kaguya-Sama: Love Is War Season 3 Episode 9 will be available at 20:30 hrs Indian Standard Time (IST). 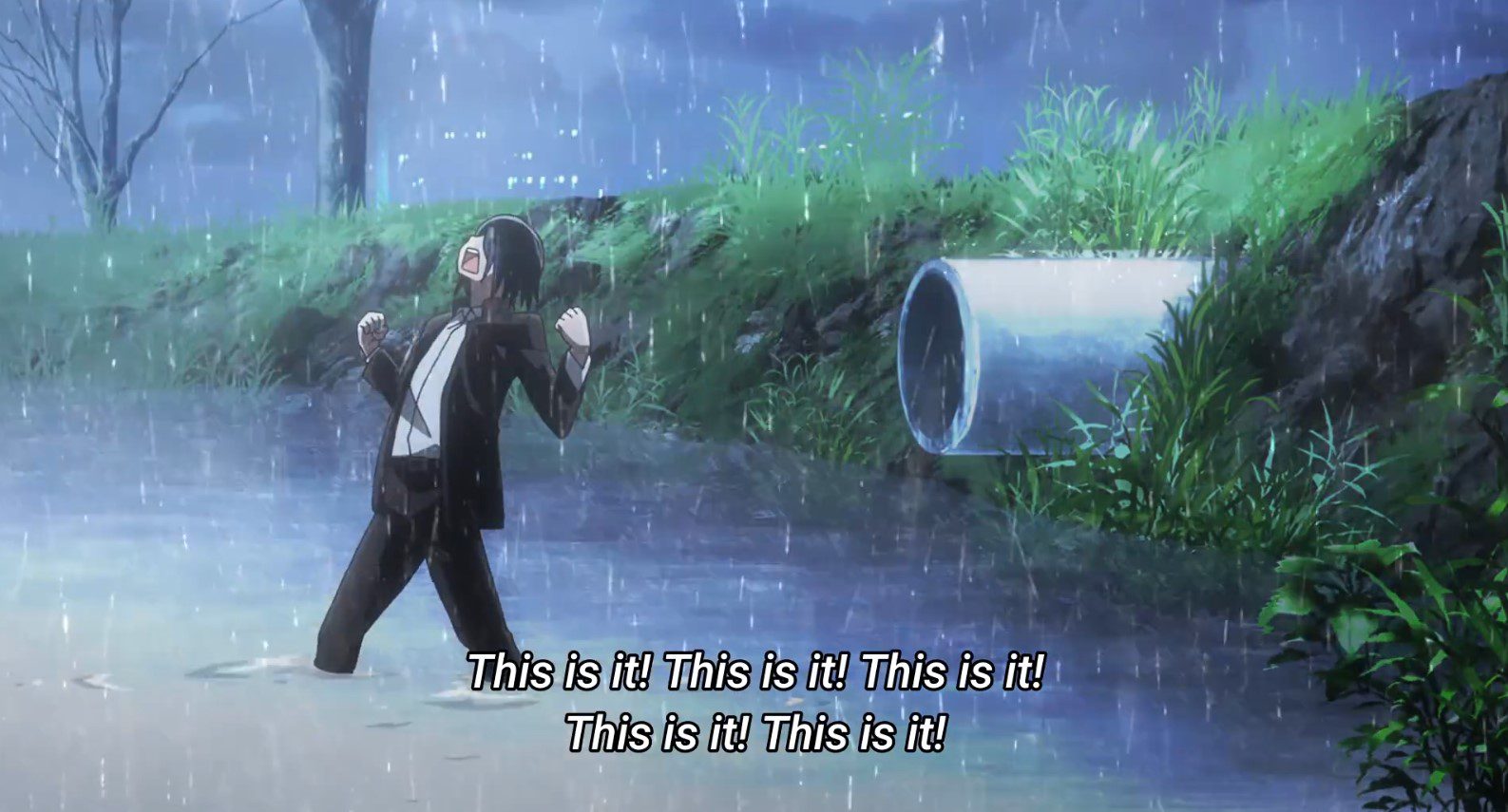 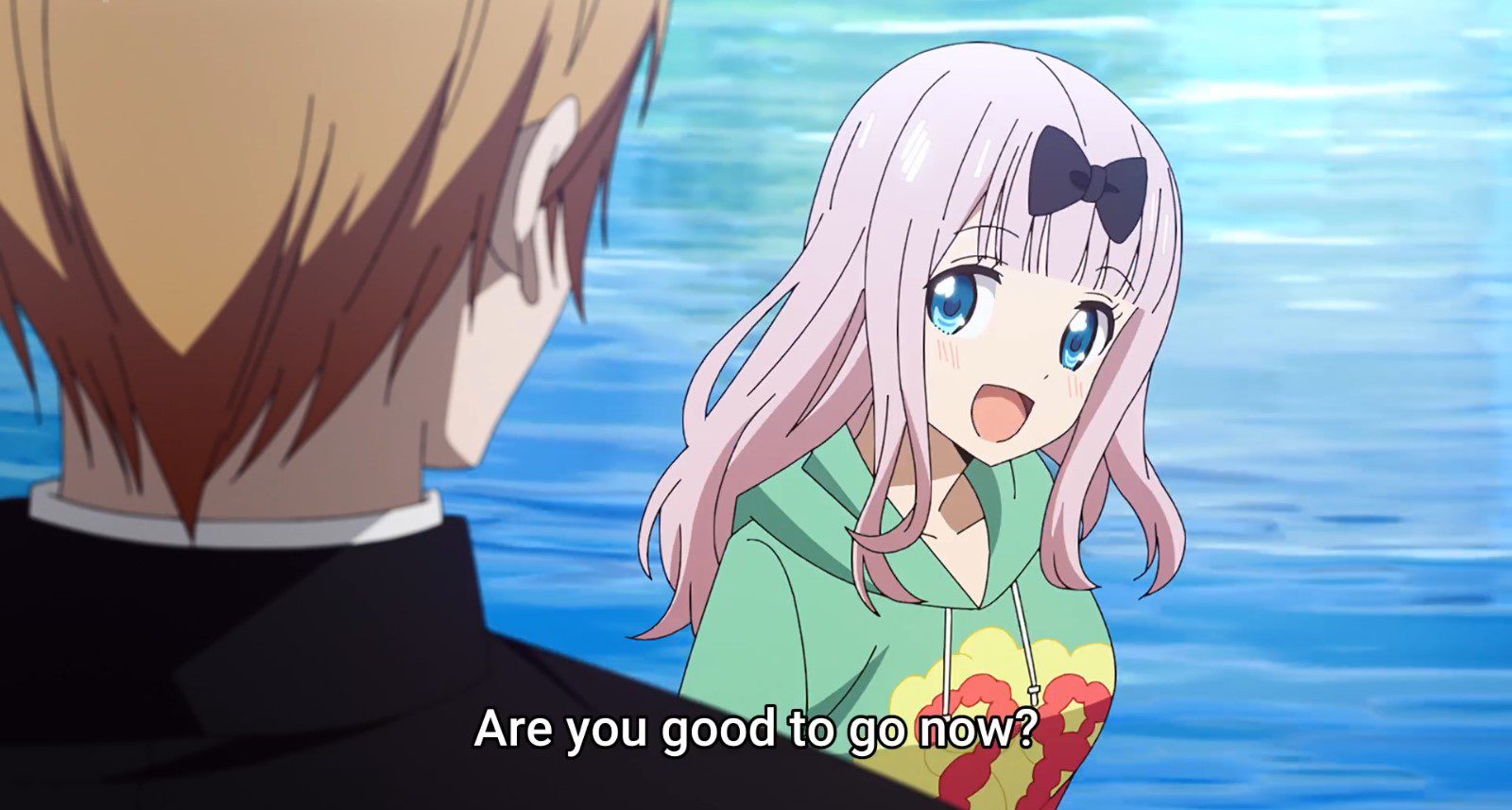 Where To Watch “Kaguya-Sama: Love Is War Season 3” Online?

We hope we were able to provide you with all the information you were looking for. Let us know which anime or manga you want us to cover next. And, for more updates on Kaguya-Sama: Love Is War Season 3, stay connected with OtakuKart.